The first in-depth exhibition of the work of Cristóbal Balenciaga, the master Spanish couturier, who dominated Paris haute couture for more than three decades, has opened at the Queen Sofia Spanish Institute in New York, on November 19, 2010. 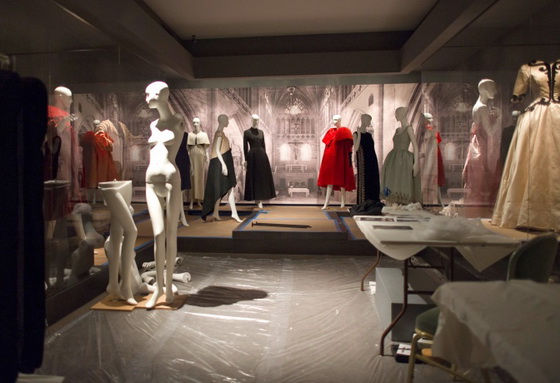 Visitors to the Institute can expect to see over seventy items designed by Cristóbal Balenciaga , including masterpieces such as his 1939 “Infanta” gown, the matador boleros from 1946, flamenco-inspired dresses from 1951 and 1961, and the extraordinary, embroidered 1957 wedding dress of Sonsoles Díez de Rivera (daughter of Balenciaga’s Spanish muse, the Marquesa de Llanzol), which is as splendid as the vestments of a Sevillana Madonna figure. The exhibition will examine the influences on his designs of the country’s great artists, from Zurbarán and Goya to Picasso and Miró, and of Spain’s religious dress and ceremony, its royal history, its rich regional costume, its dance traditions, and the power and splendor of the bullfight. 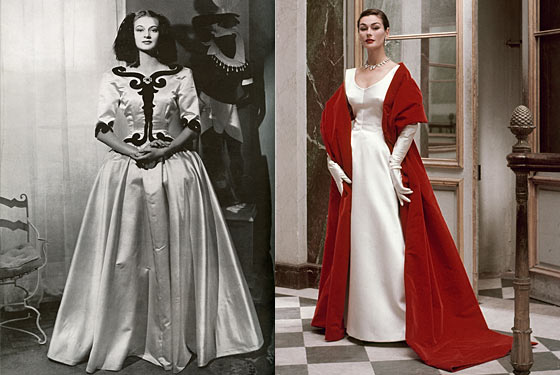 BALENCIAGA: Spanish Master was conceived by Oscar de la Renta, Chairman of the Institute’s Board of Directors, who has worked closely with the exhibition team to develop and realize the show. Mr. de la Renta himself began his career in fashion working in Madrid at Eisa, one of the Spanish branches of Balenciaga’s fashion empire. 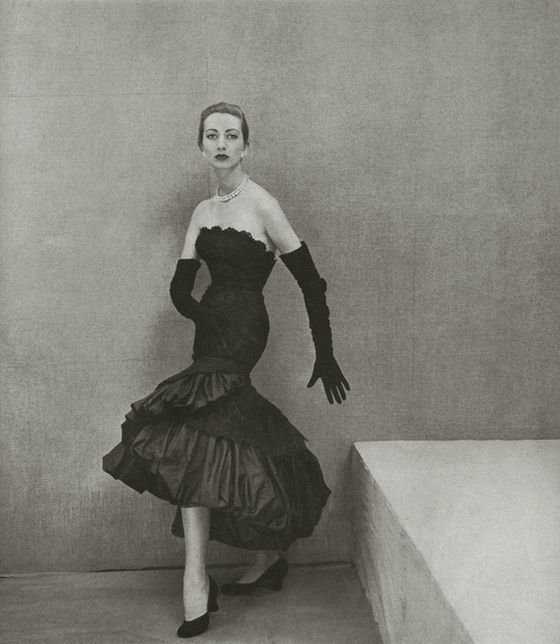 Balenciaga’s innovations, the art of his silhouette, his craftsmanship with volume and his vibrant inspirations, transformed the way women dressed, from the opening of his Paris fashion house in 1937, until his retirement in 1968. Several designers who worked for Balenciaga would go on to open their own successful couture houses, notably Oscar de la Renta (1949), Andre Courreges (1950), Emanuel Ungaro (1958), but his most famous and noted Protege was Hubert de Givenchy. His most faithful clients included : the Queen of Spain, the Queen of Belgium, the Duchess of Windsor, Princess Grace of Monaco, all regularly recognized in the press as the best-dressed women in the world. 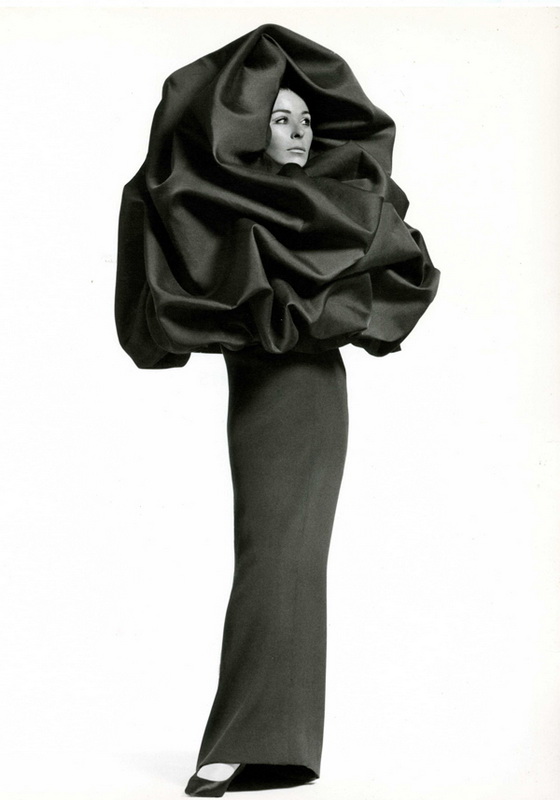 This black evening ensemble with “chou” wrap from 1967 was inspired by the Francisco de Goya painting La Duquesa de Alba. 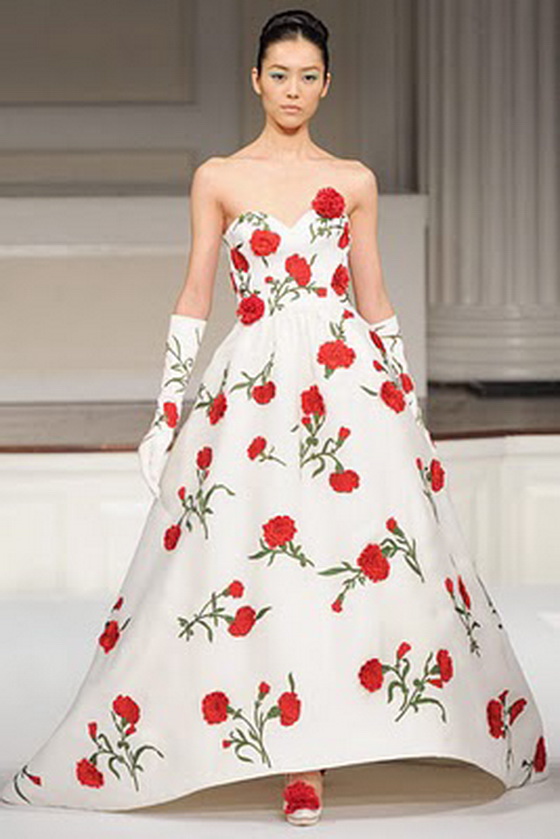 The carnation is the national flower of Spain and is also the flower thrown at the feet of the bull fighters. It is a recognizable symbol of the bull ring and is a reoccurring motif in the work of Balenciaga.The inspiration of carnations as well as Balenciaga continue in this dress from the spring/summer 2011 collection of Oscar de la Renta.

Balenciaga is now owned by the Gucci Group.

Celebrated French fashion designer Emanuel Ungaro died in Paris on Saturday, December 21st. He was 86. Ungaro was mostly known and loved for his feminine designs and emblematic usage of the color fuchsia. A son of Italian...

Really enjoy the fresh layout. I enjoyed the content. Many thanks for this nice write.