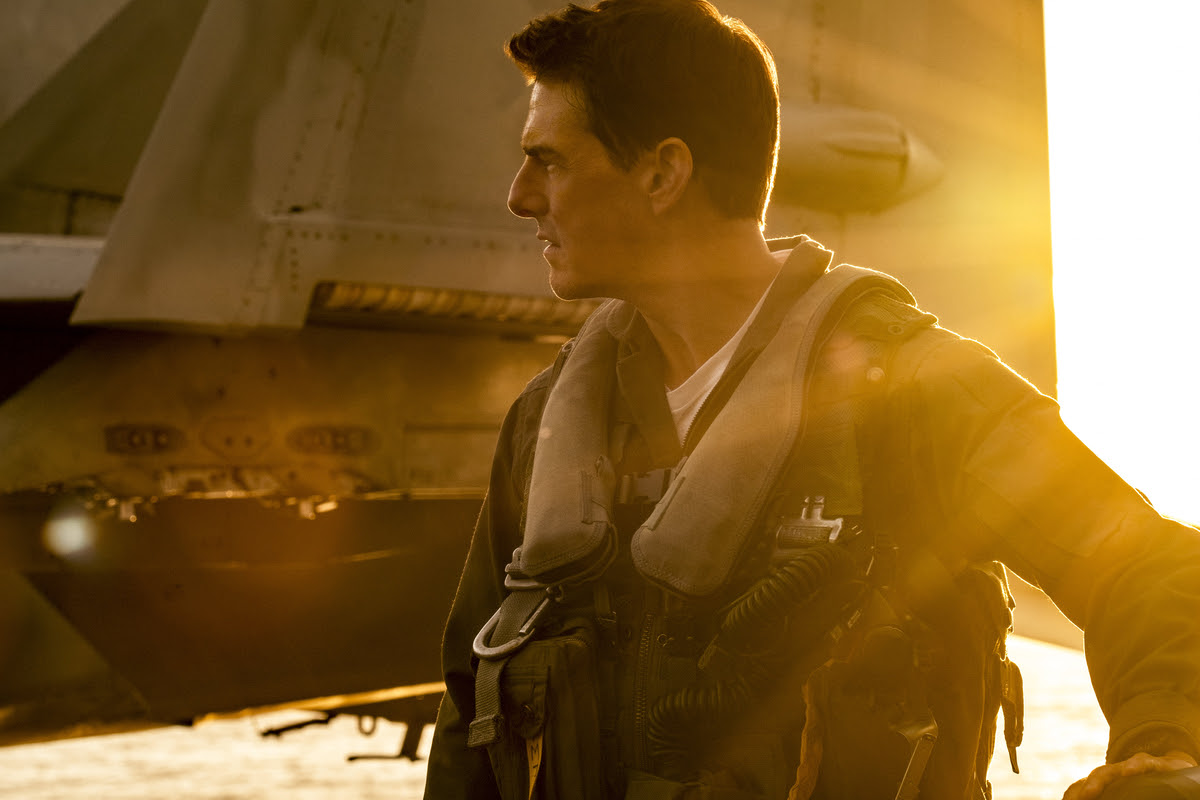 Tom Cruise will be in attendance in Cannes on May 18, 2022 for the screening of Top Gun: Maverick, scheduled for release on May 25 in France and May 27 in the US. The Festival will also pay a special tribute to Tom Cruise for his career.

Top Gun hero Maverick, will be back in cinemas all over the world and Tom Cruise will return to the Festival de Cannes where he has made only one appearance before: on May 18, 1992, for Ron Howard’s Far and Away, the closing film of the 45th Festival. That evening, he had awarded the Palme d’or to director Bille August for his film The Best Intentions.

Exactly thirty years later, on May 18, 2022, the Festival de Cannes will pay him an exceptional tribute for his lifetime achievements. On that special day, Tom Cruise will have an on-stage conversation with journalist Didier Allouch in the afternoon and will walk up the steps of the Palais des Festivals for the evening screening of Top Gun: Maverick, directed by Joseph Kosinski.