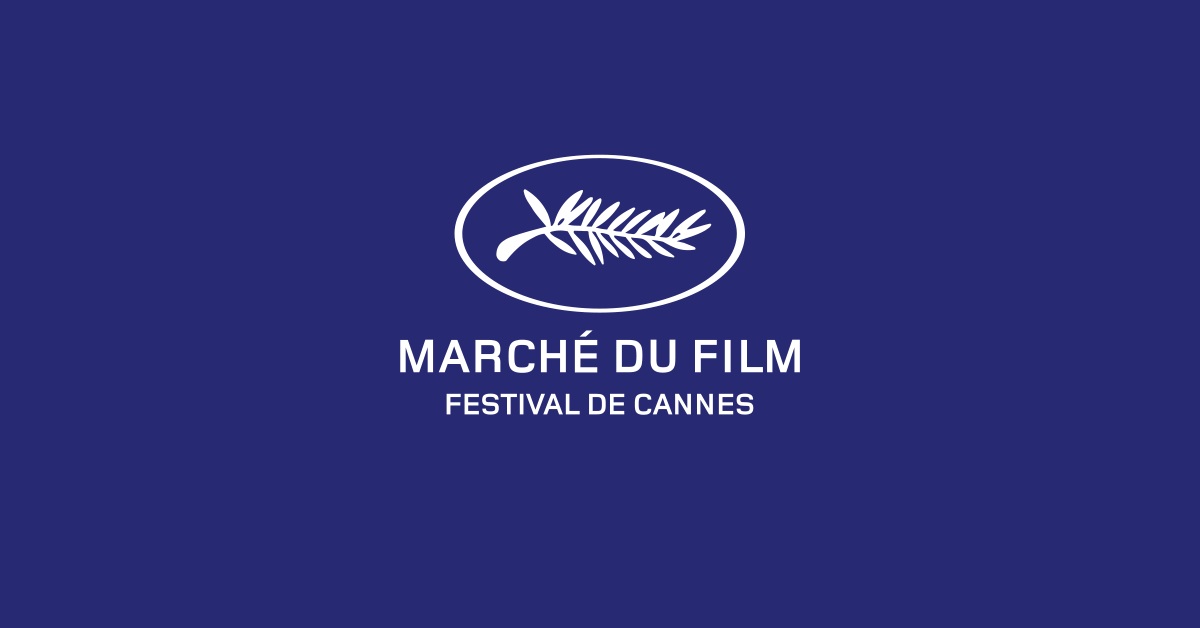 On Monday 22 June, the Festival de Cannes launched its online Marché du Film. This special 2020 version has been set up with a view to continuing to support the international film industry and its professionals.

The Marché du Film will take place from 22 to 26 June, bringing together over 8,500 participants for a total of 250 stands and 60 pavilions. Over 1,200 online screenings will run for participants to enjoy, and the rights to 2,300 feature films will be available to buy.

This new version of the Marché du Film has been designed to mirror the traditional Cannes experience as closely as possible, and will also offer professionals from around the world opportunities to attend over 150 events, panel and keynote talks, speed meetings and round-table discussions, as well as exclusive concerts from film score and soundtrack composers.

For more information on these events visit the Festival’s official website.