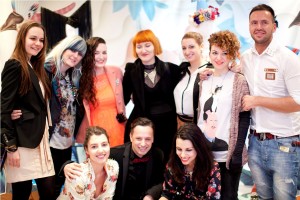 The Serbian showcase during ‘London Fashion Week AW 2013’, was fittingly entitled “L’Impossible”. Because here – the impossible has now become the actual. This is the stark lesson Serbian designers are giving to all of us, and one we must listen to, given the recent historical episodes in Serbia.

It is definitely admirable to see how Serbian designers are making a big statement about the way they have to ‘do fashion’, knowing their recent history, and it’s tough socio-economic consequences.

Ana Ljubinkovic, Ivana Pilja and George Styler presented their work in a charming ‘Liberty-style’ building in Mayfair, provided for the event by the Serbian Embassy.

A large, international crowd of enthusiastic fashion-fans flowed around the twin floors of the exhibition – which was packed to bursting from 6.30 until 9.30 pm – as visitors delighted in the designers’ works on display. 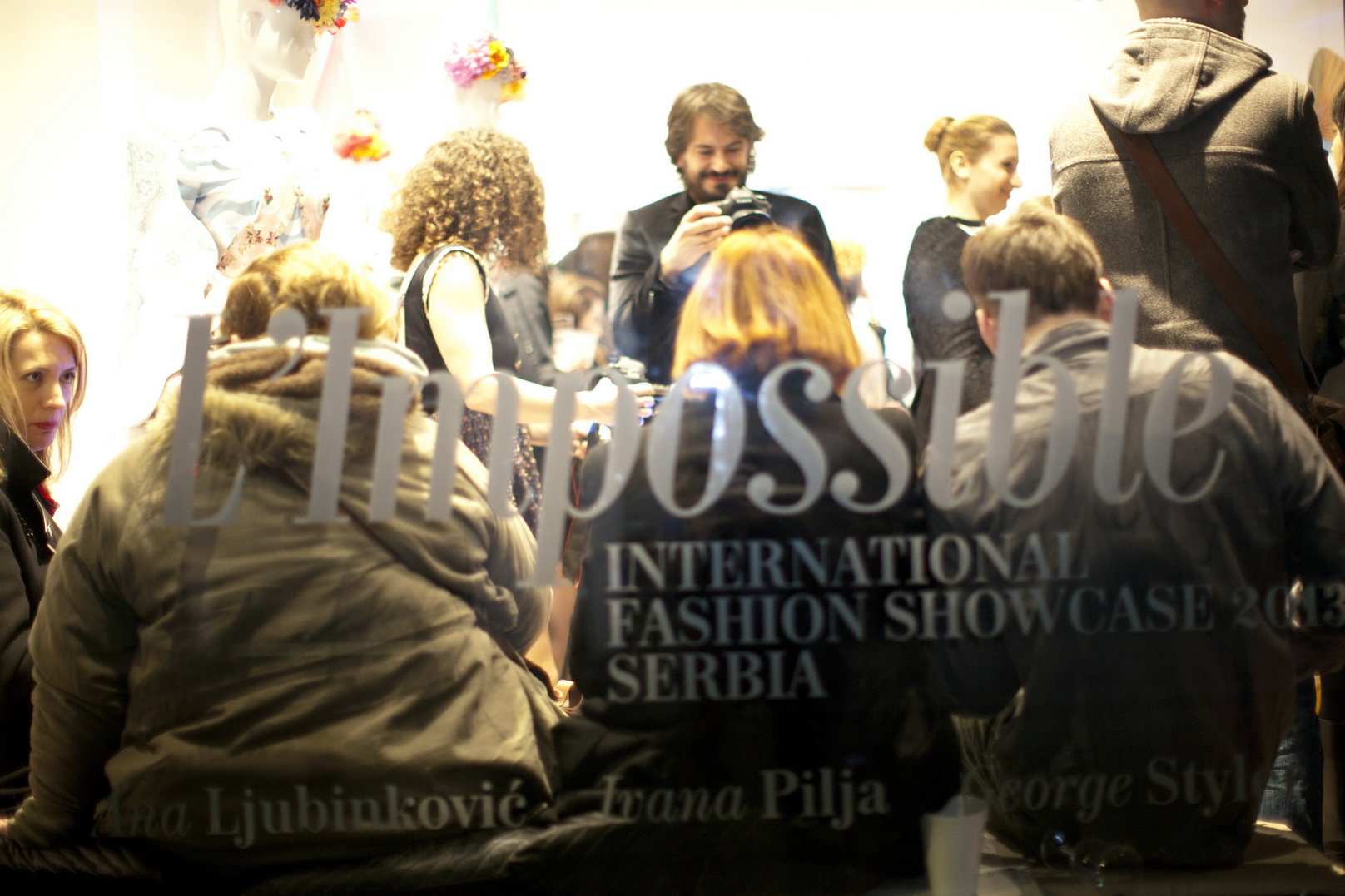 Ana Ljubinkovic’s sophisticated and feminine fairies, the strong and intriguing oriental-inspired female characters from Ivana Pilja, along with George Styler’s frisky and colorful rebels, made clear that there is a sense of style in Serbia, a particular sense of style which intimates how their strong fashion imaginary has been carved out.

The exhibition, curated by Ksenija Markovic, found a stylish way to link the imaginary of these visionary and talented designers, to the avant-garde spirit of the 1920’s Serbian Surrealism.

As a consequence of their isolation (even whilst sitting squarely in the middle of Europe) – these three fashion designers aim to express their uniquely personal views about freedom, and contribute to the ongoing cultural conversation regarding their recent past – and ascendant future.

Their profound appreciation of beauty and femininity, and a novel take on their understanding of the relation between humans and nature, drives them to declaim loudly in their very own voice; a voice which tells the world that making fashion in Serbia IS POSSIBLE!

Congratulations to the Designers, to Click Agency and to Belgrade Fashion Week for this important achievement. The team appreciate the wholehearted support given by the British Fashion Council and the Serbian Embassy. 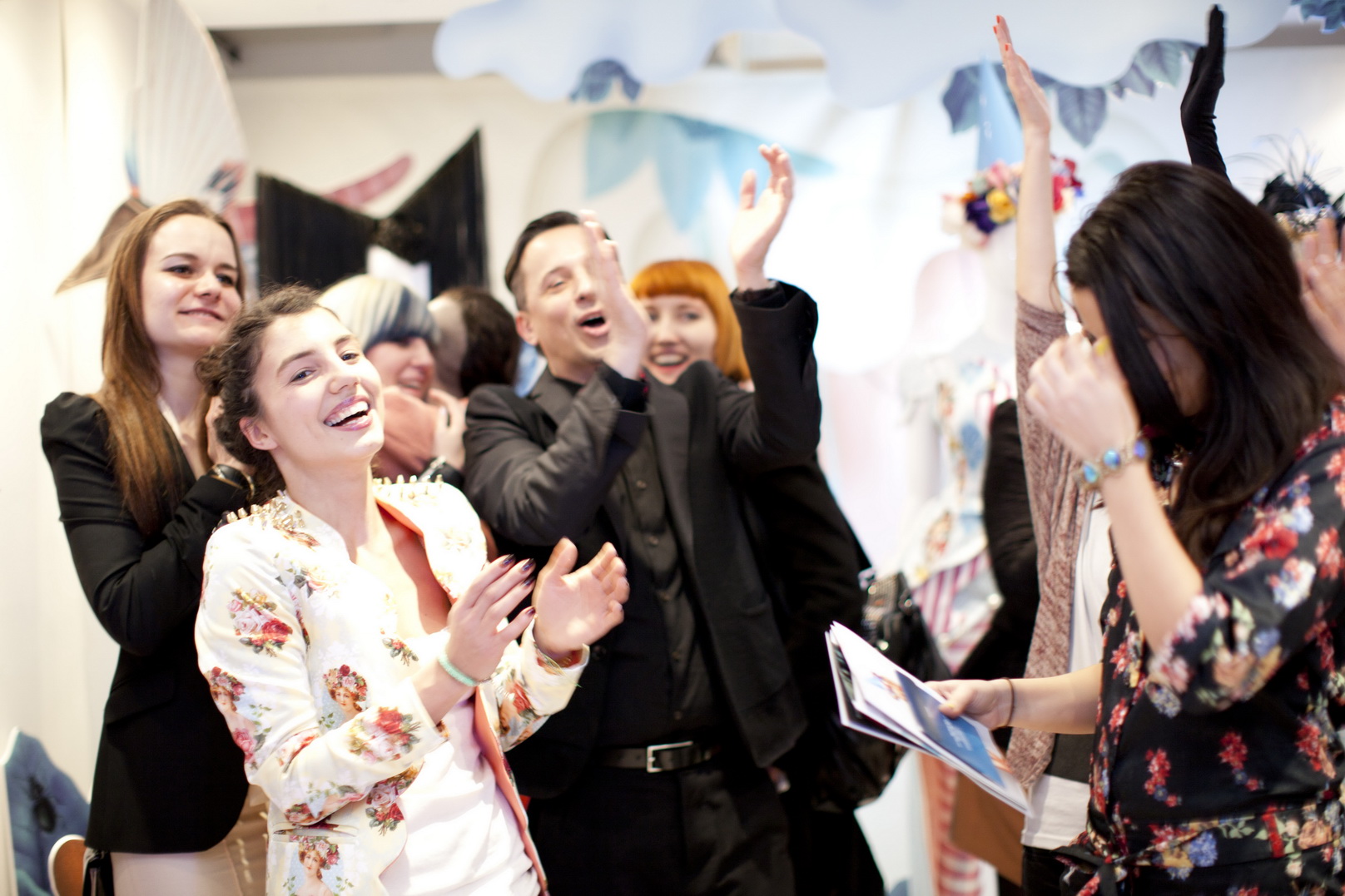 Finally: a big “Thank You Guys” to the Serbian fashion collective for this great example of hard work and persistence! 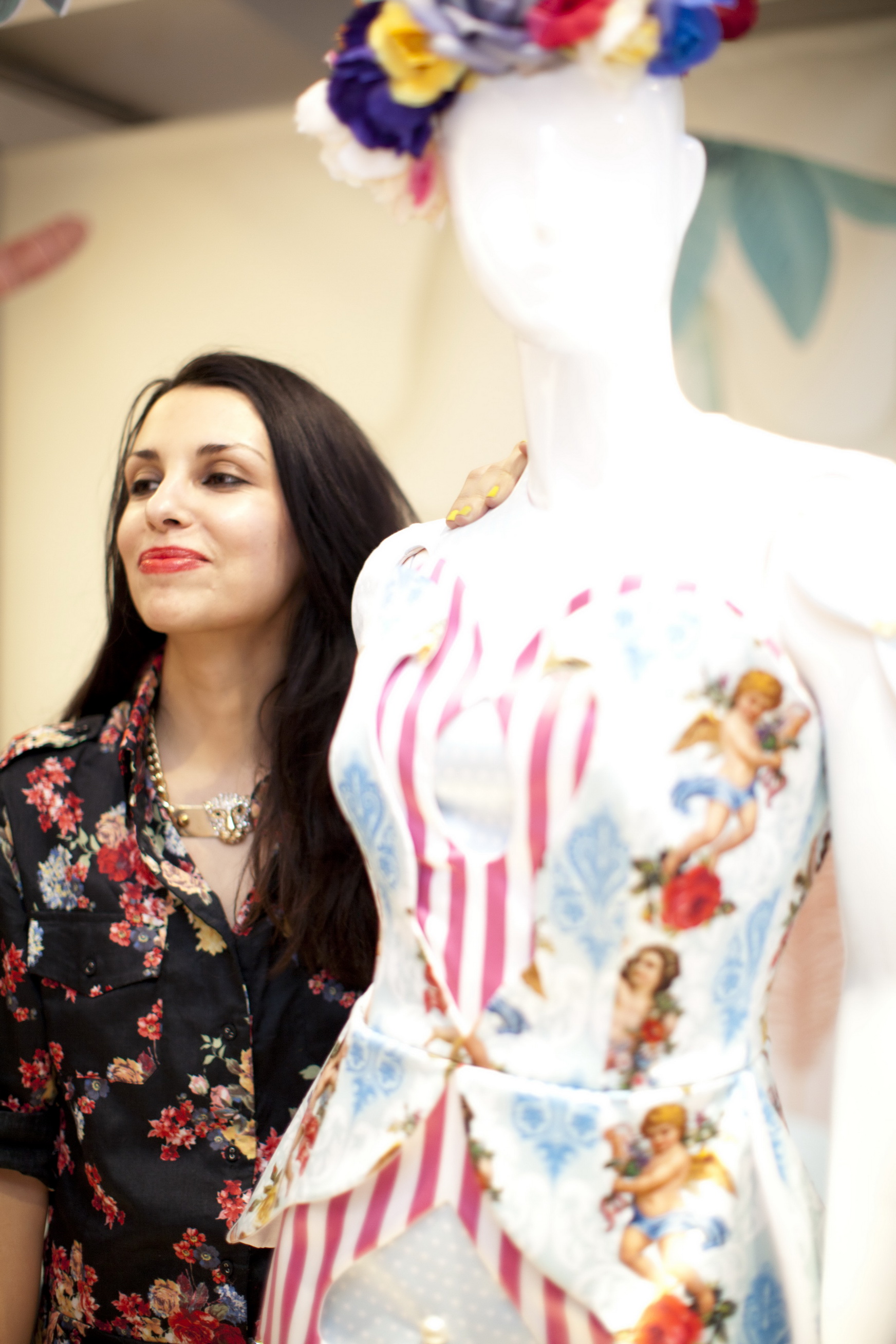 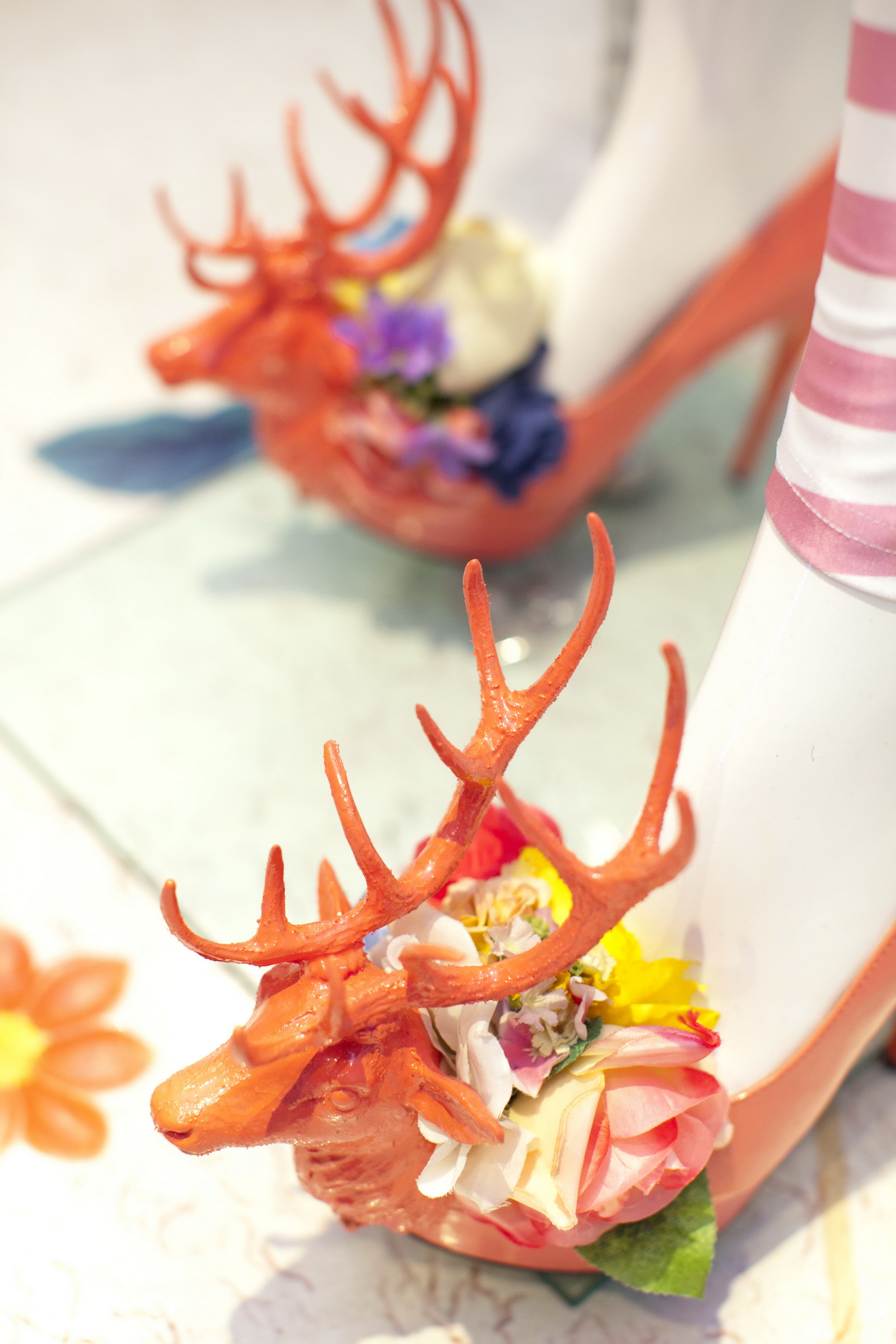 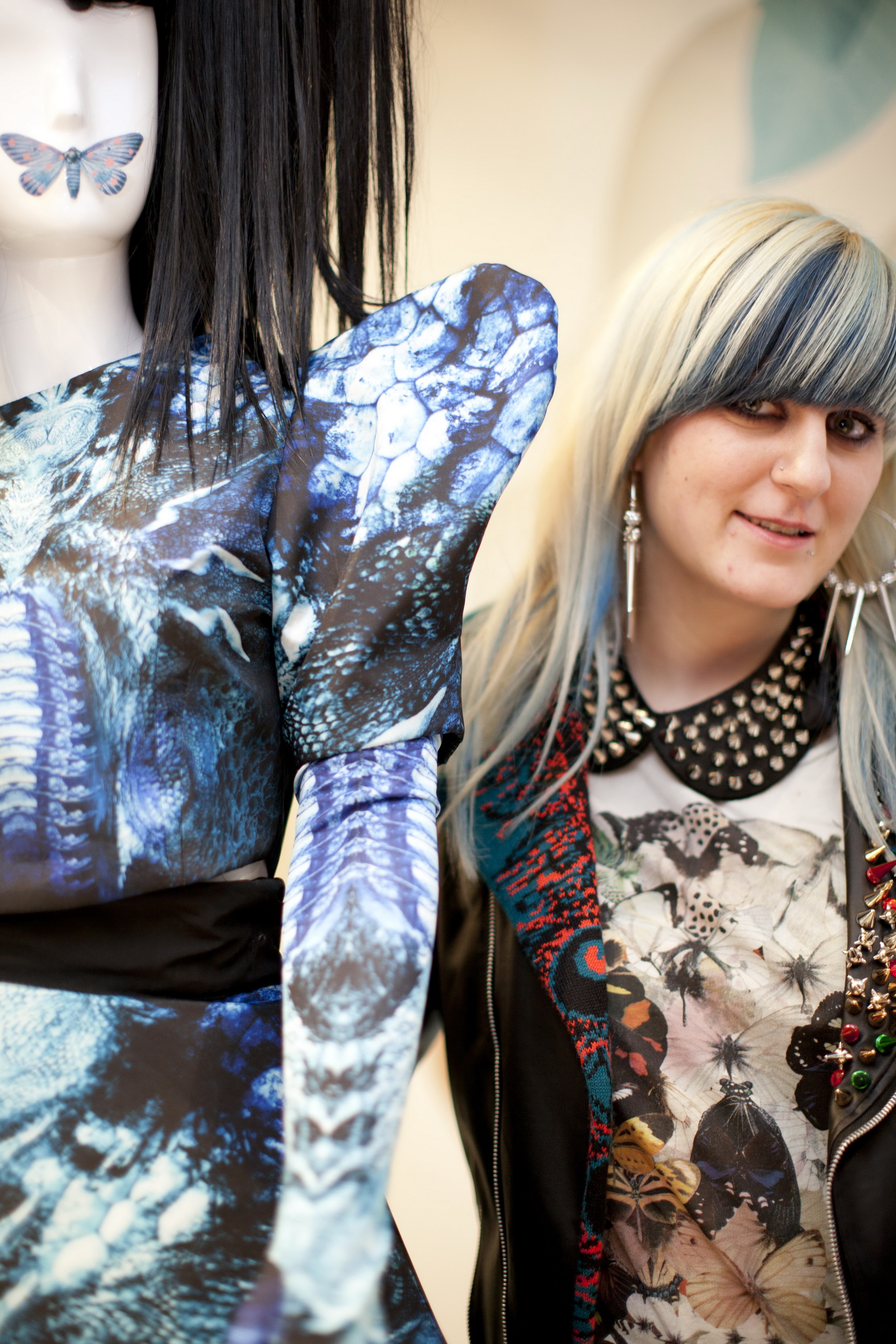 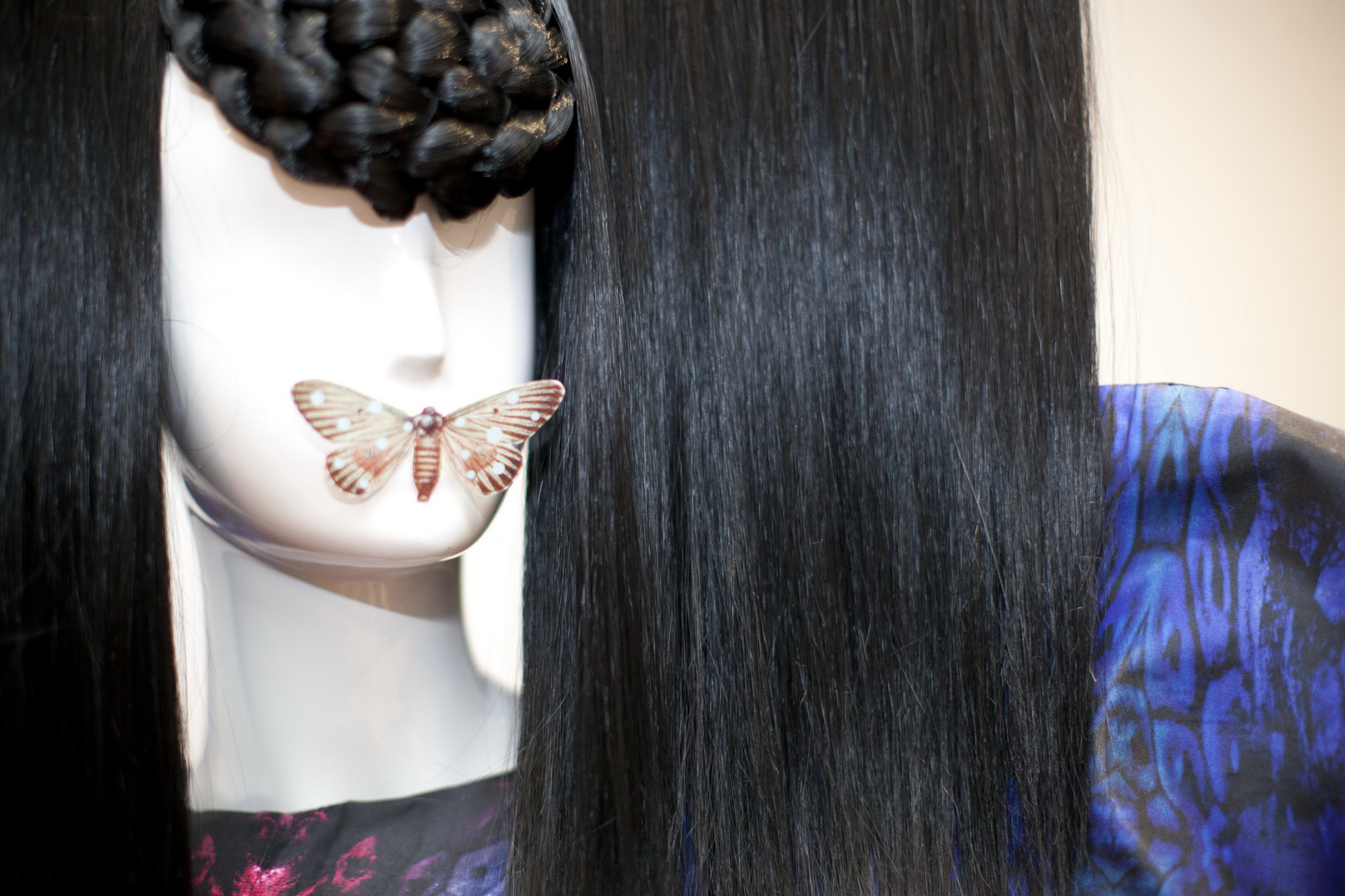 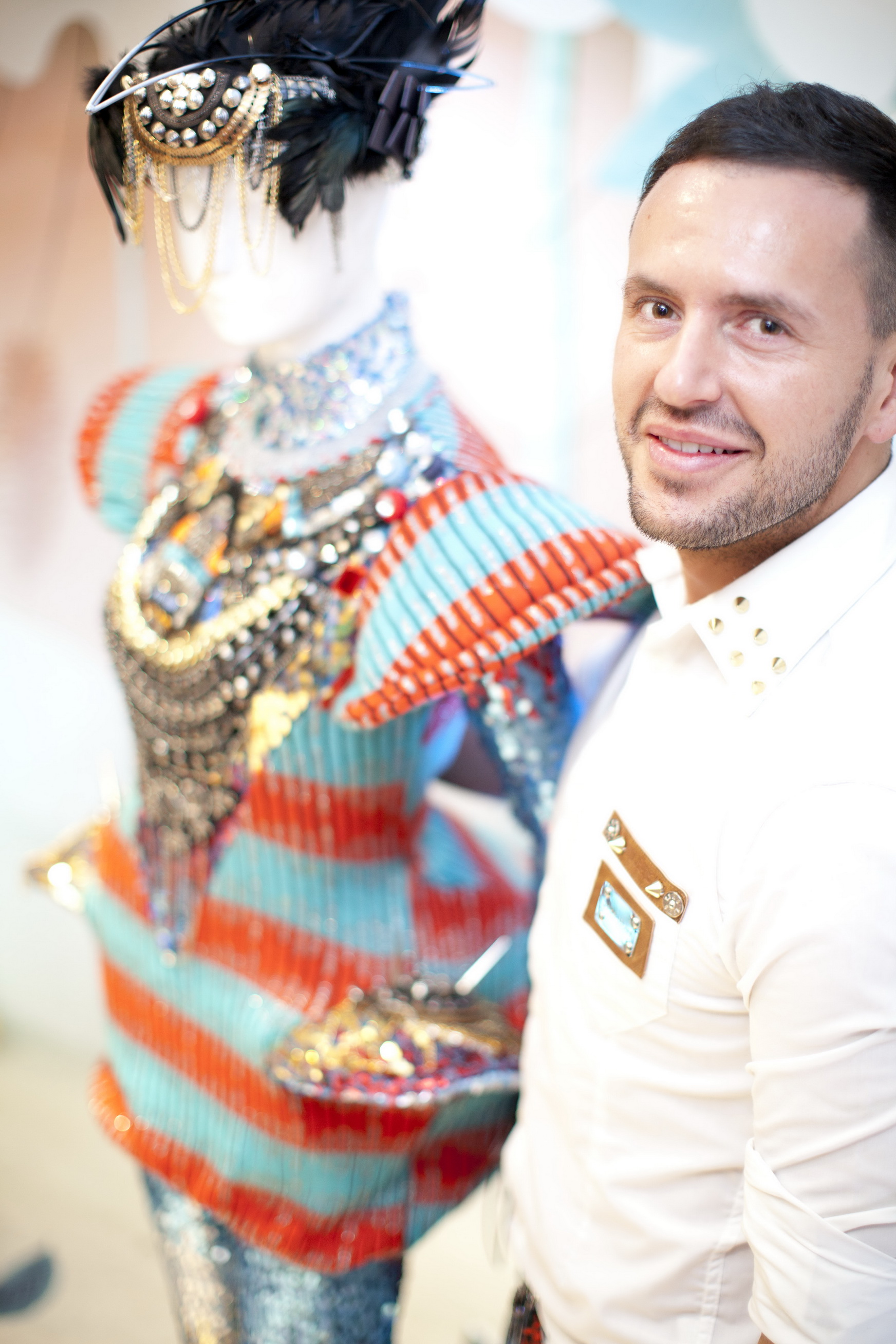 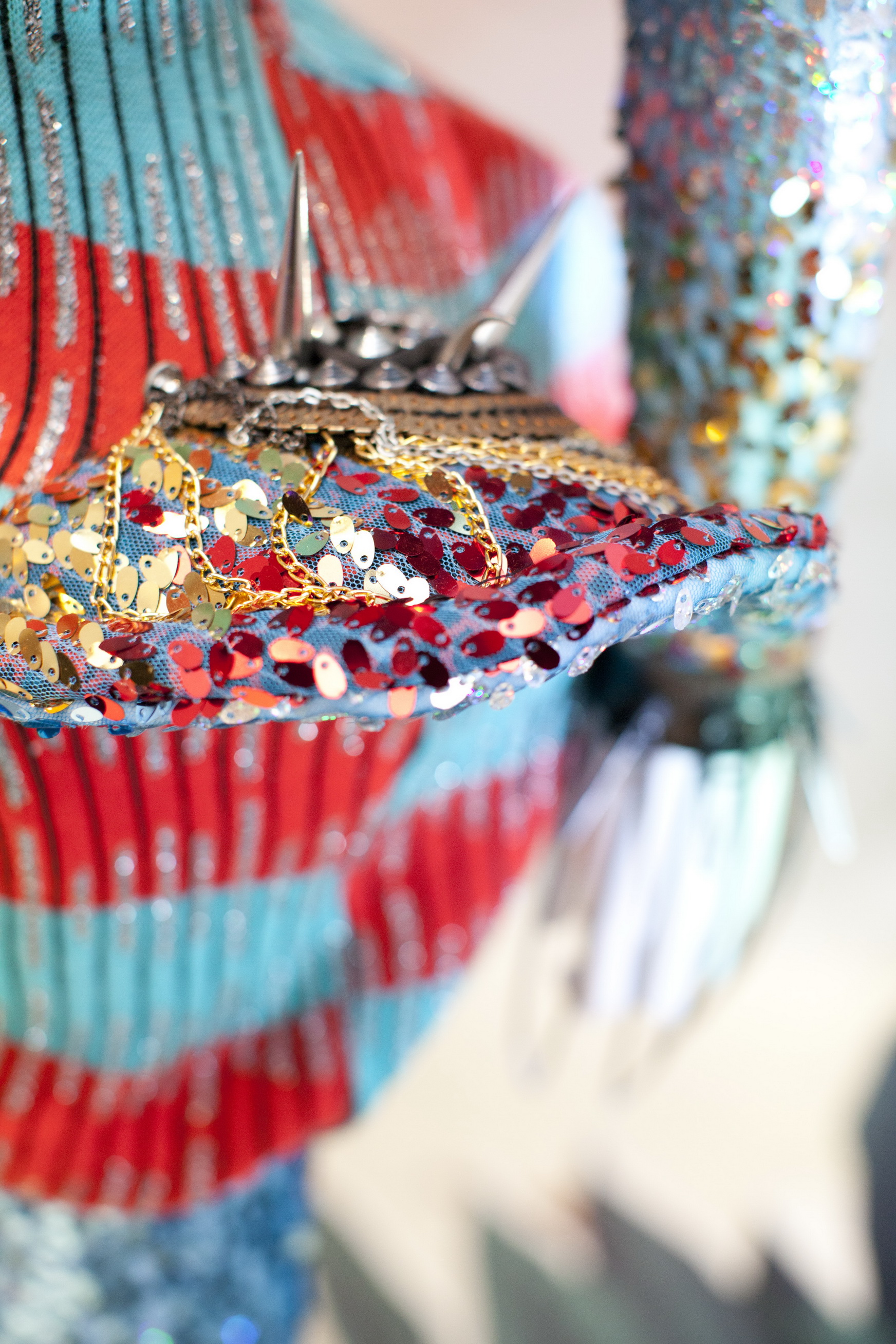 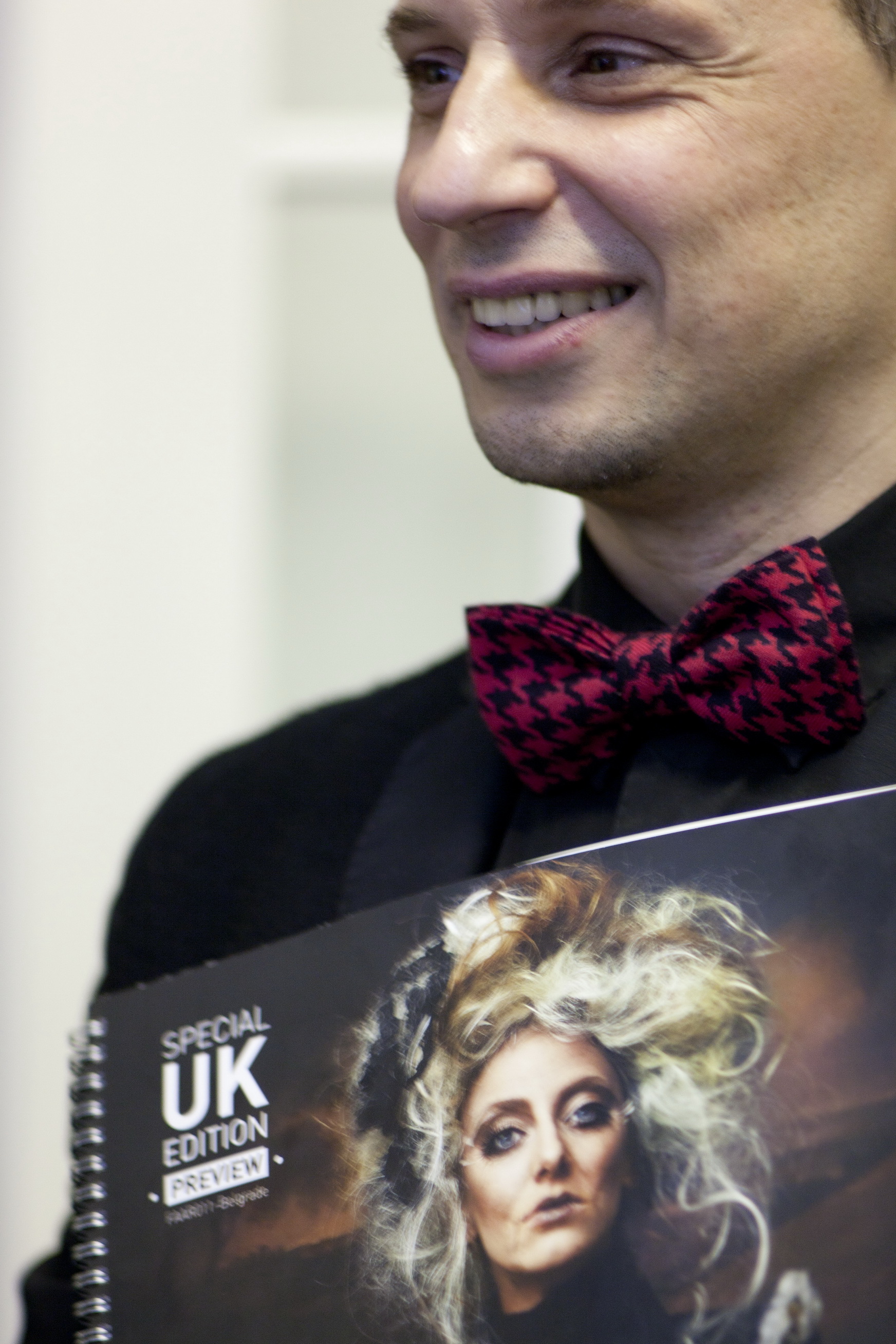 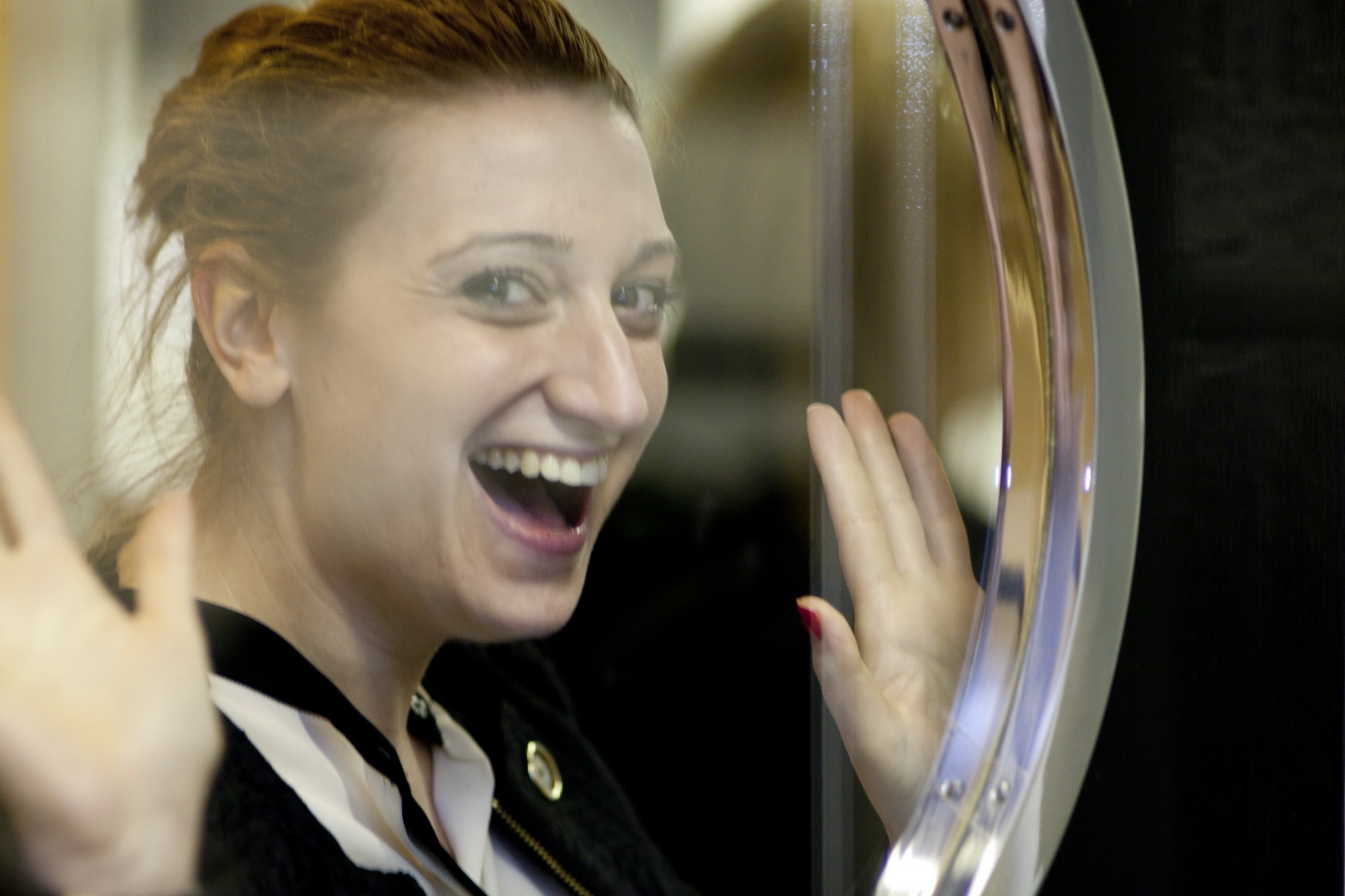 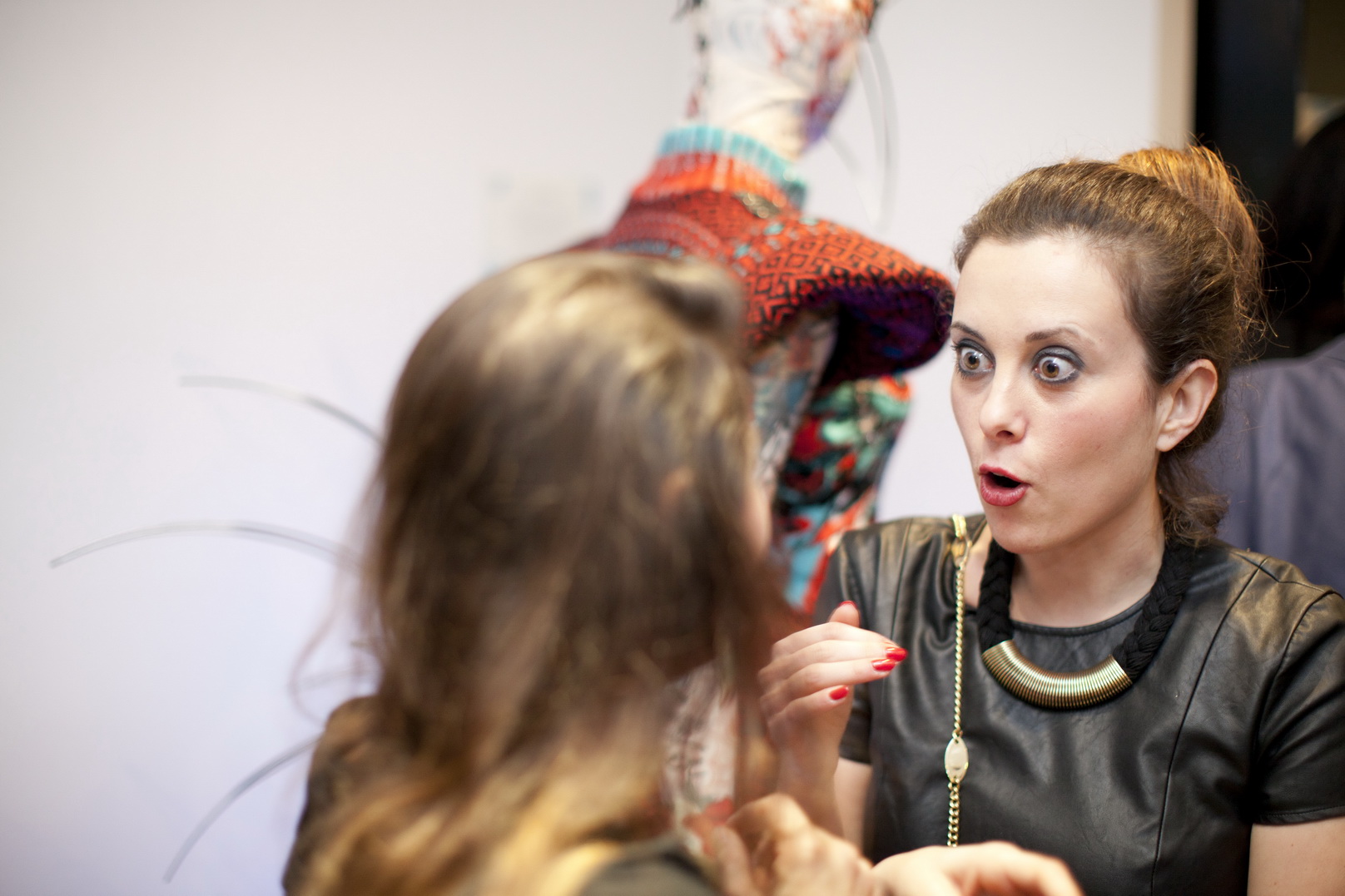 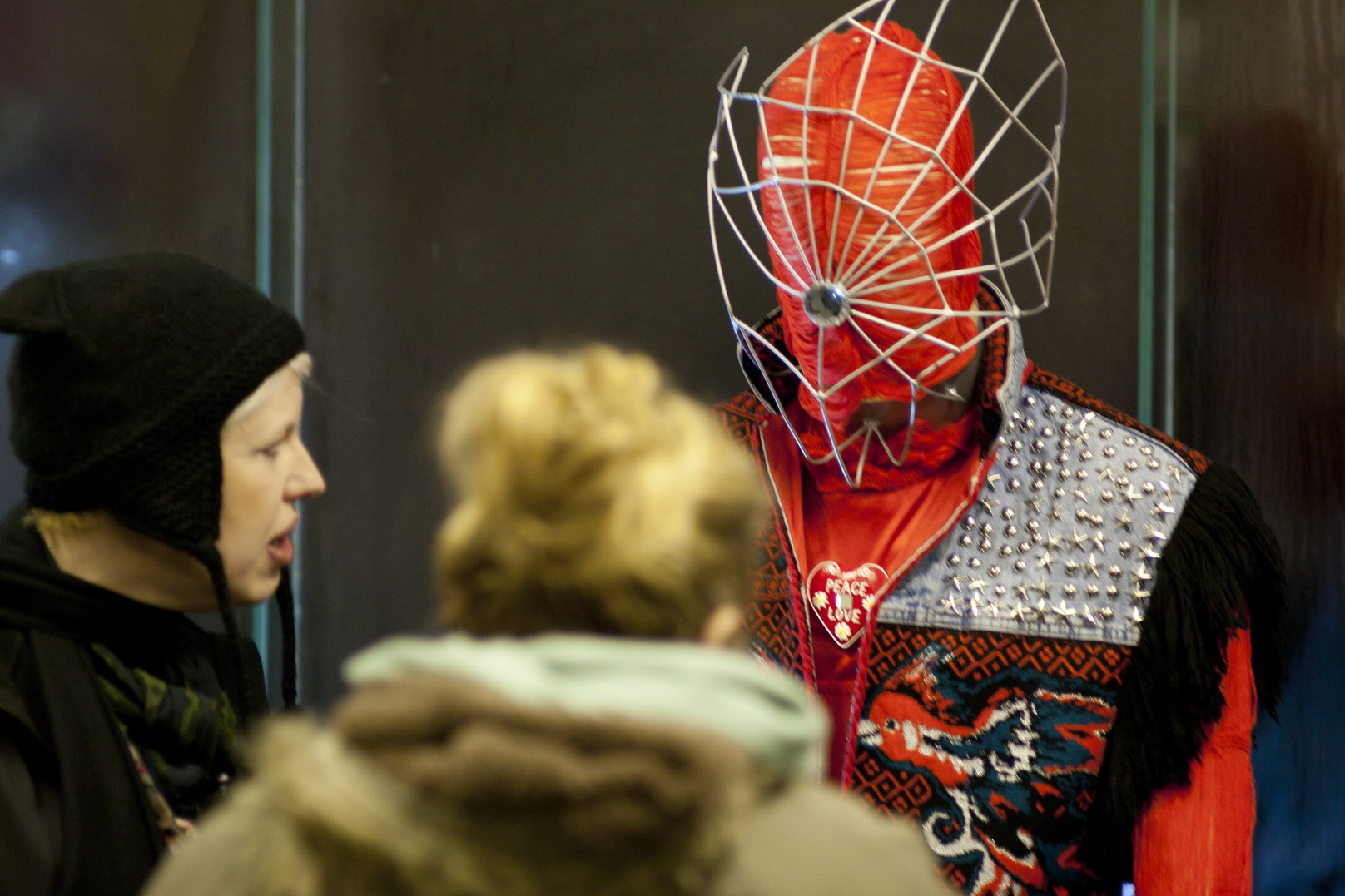 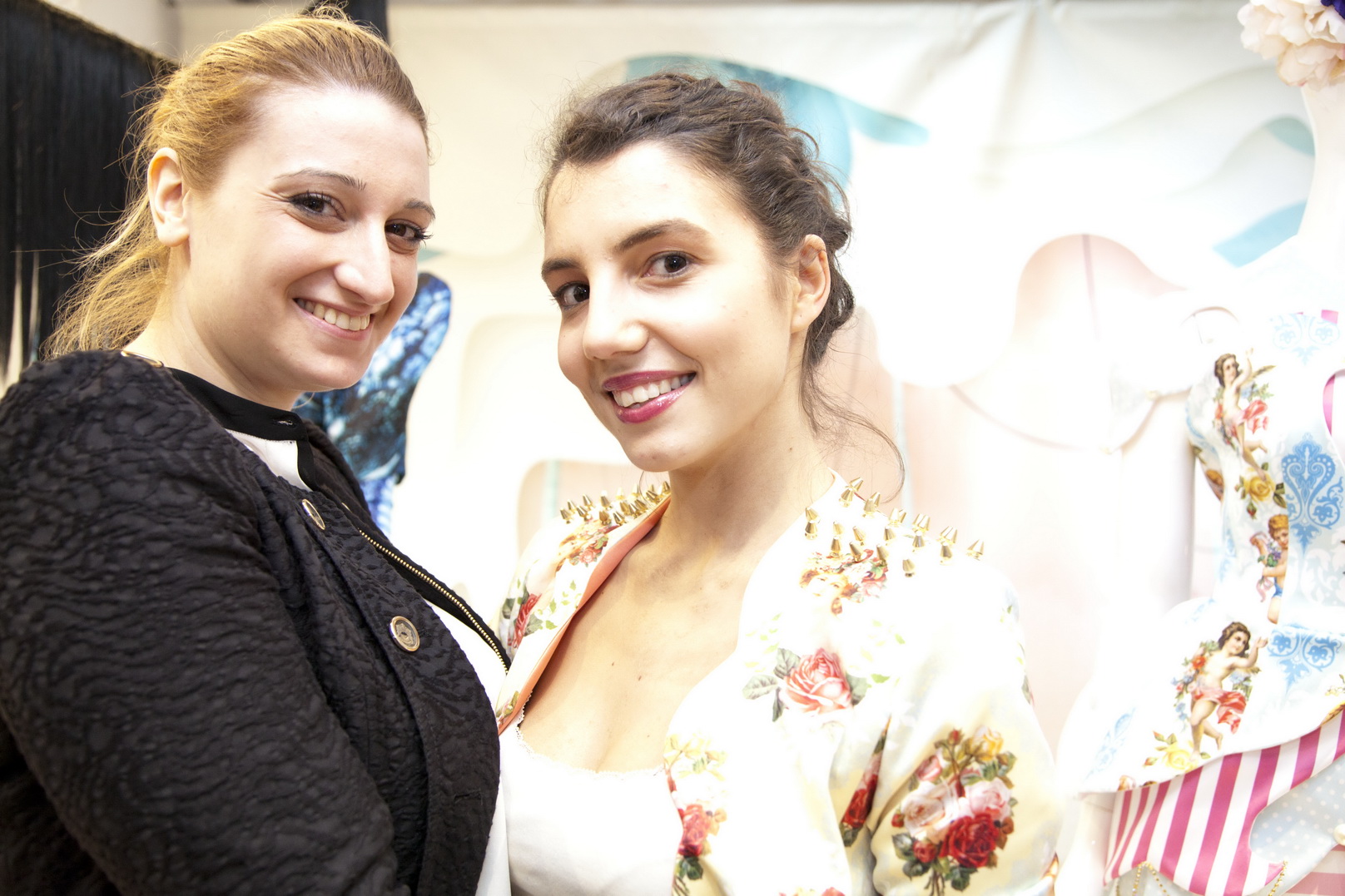