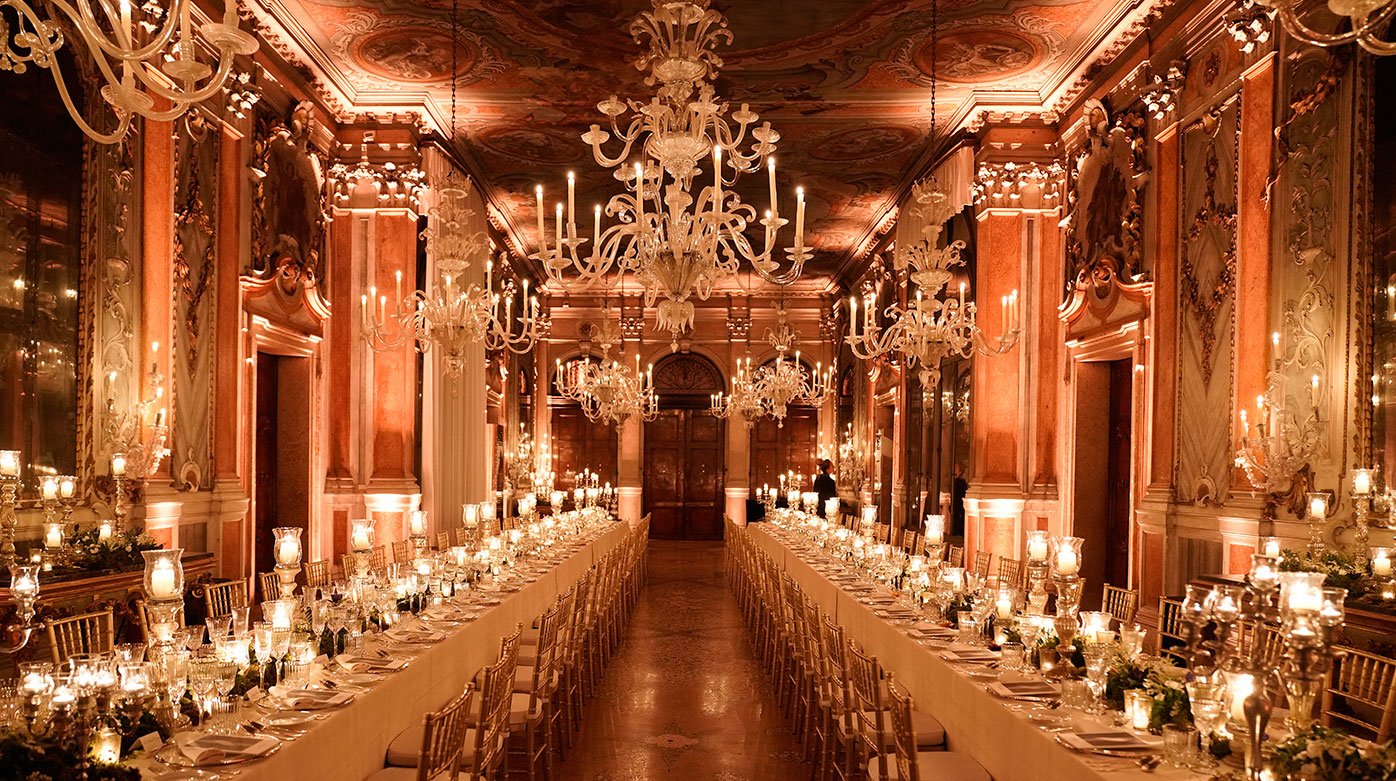 Jaeger-LeCoultre, official partner of the Venice International Film Festival for the 14th consecutive year, hosted 80 guests from the all over the world at the magnificent Palais Pisani Moretta tonight. Paying tribute to the art of filmmaking, CEO of Jaeger-LeCoultre, Catherine Rénier welcomed British actor Benedict Cumberbatch and South Korean actor Lee Byung-Hun, at a palace which has previously welcomed Tsar Paul I of Russia, Joséphine Bonaparte, Holy Roman Emperor Joseph II and Goethe. 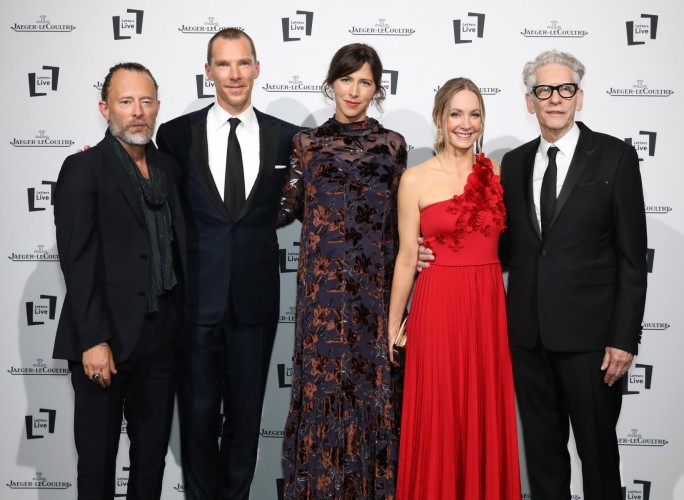 The highlight of the evening was a Letters Live performance by Jaeger-LeCoultre brand ambassador Benedict Cumberbatch. Letters Live is a philanthropic initiative which promotes the power of literacy by inviting world-class artists to perform live readings of historical letters on stage, while adding their own artistic interpretation to the original text. Jaeger-LeCoultre is proud to support this endeavor which celebrates raw talent, individual artistry and the enduring joy of shared memories. 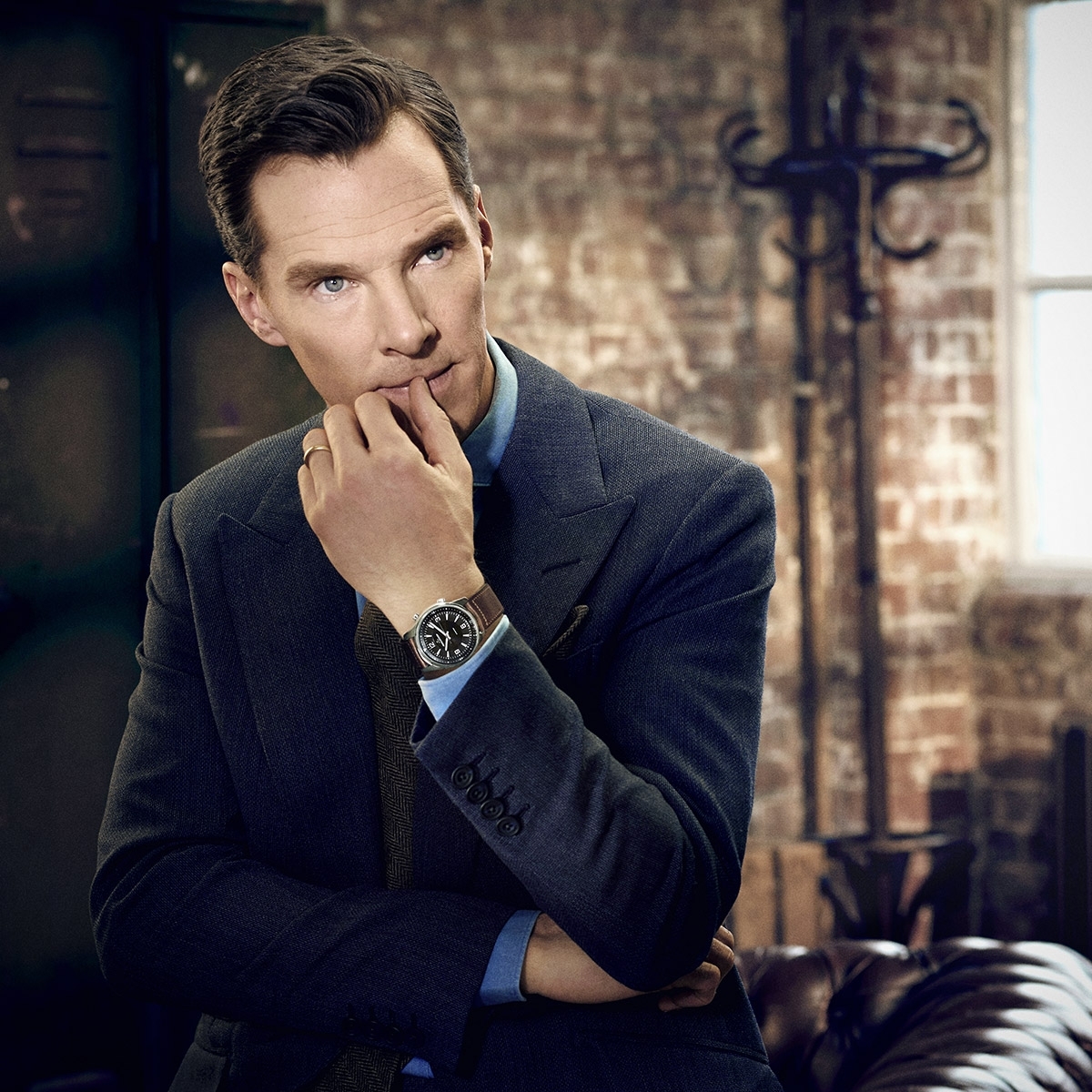