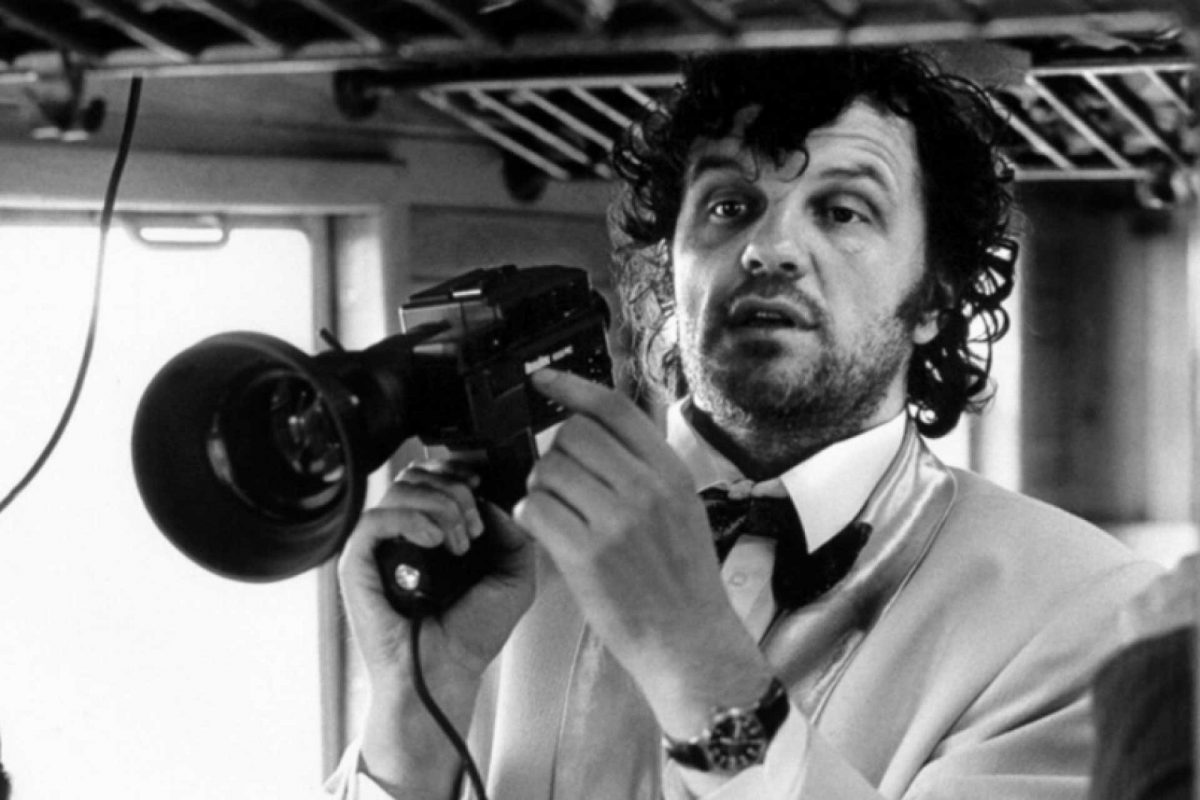 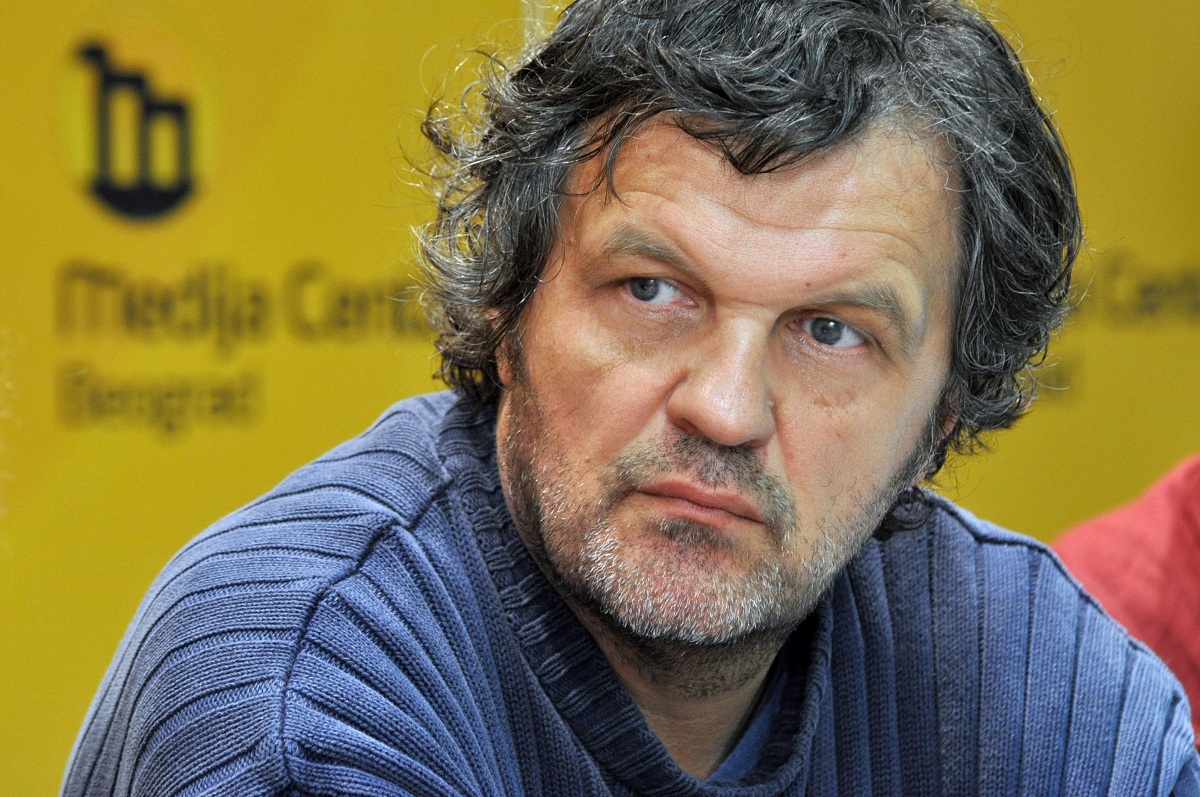 Kusturica was born in Sarajevo in 1954 and studied filmmaking at the Academy of Performing Arts (FAMU) in 1978 in Prague. During his studies, he was awarded several times for his short movies, including Guernica (1978), which took first prize at the Student’s Film Festival in Karlovy Vary. After graduation, he directed several movies in his hometown, Sarajevo. In collaboration with the screenwriter Abdulah Sidran in 1981, he made the successful feature debut Do You Remember Dolly Bell? (1981), which won the Silver Lion for best first feature at the Venice Film Festival. His film When Father Was Away on Business (1985) won the top prize at the 1985 Cannes Film Festival and the FIPRESCI prize and was nominated for the Best Foreign Language film Oscar. In 1989 he won the Best Director award at Cannes for Time of the Gypsies (1988), a film about the life of a gipsy family in Yugoslavia written by Gordan Mihic. His first English language movie, Arizona Dream (1993), was awarded the Silver Bear at the 1993 Berlin Film Festival. In 1995, his film Underground won him a second Palme d’Or at the Cannes Film Festival. Kusturica‘s achievements didn’t stop at receiving awards. In 1993, he was chosen as a jury member at the Cannes Film Festival, and in 2005 he went back to Cannes only to be appointed President of the Jury in that year. 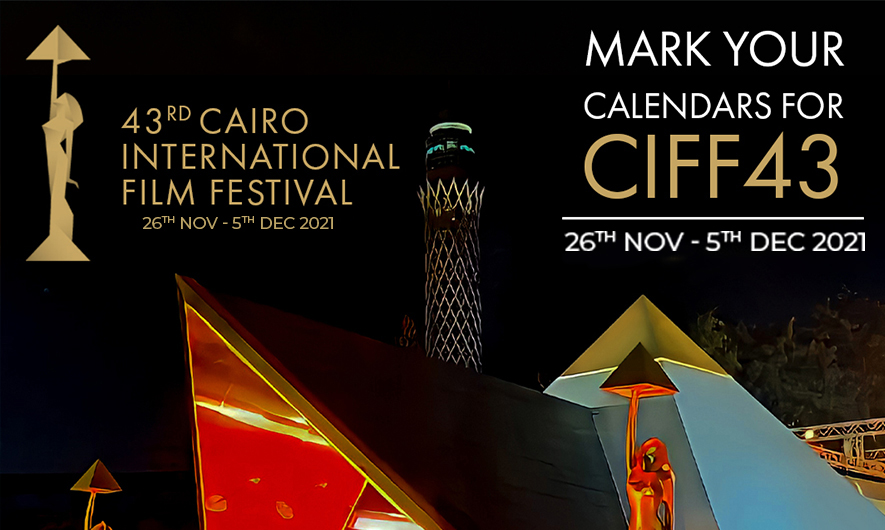 The 43rd edition of the Cairo International Film Festival will take place from 26 November to 5 December, following the World Heath Organisation (WHO) approved precautions taken by the Egyptian government to ensure safety for the festival guests, audiences, and team.