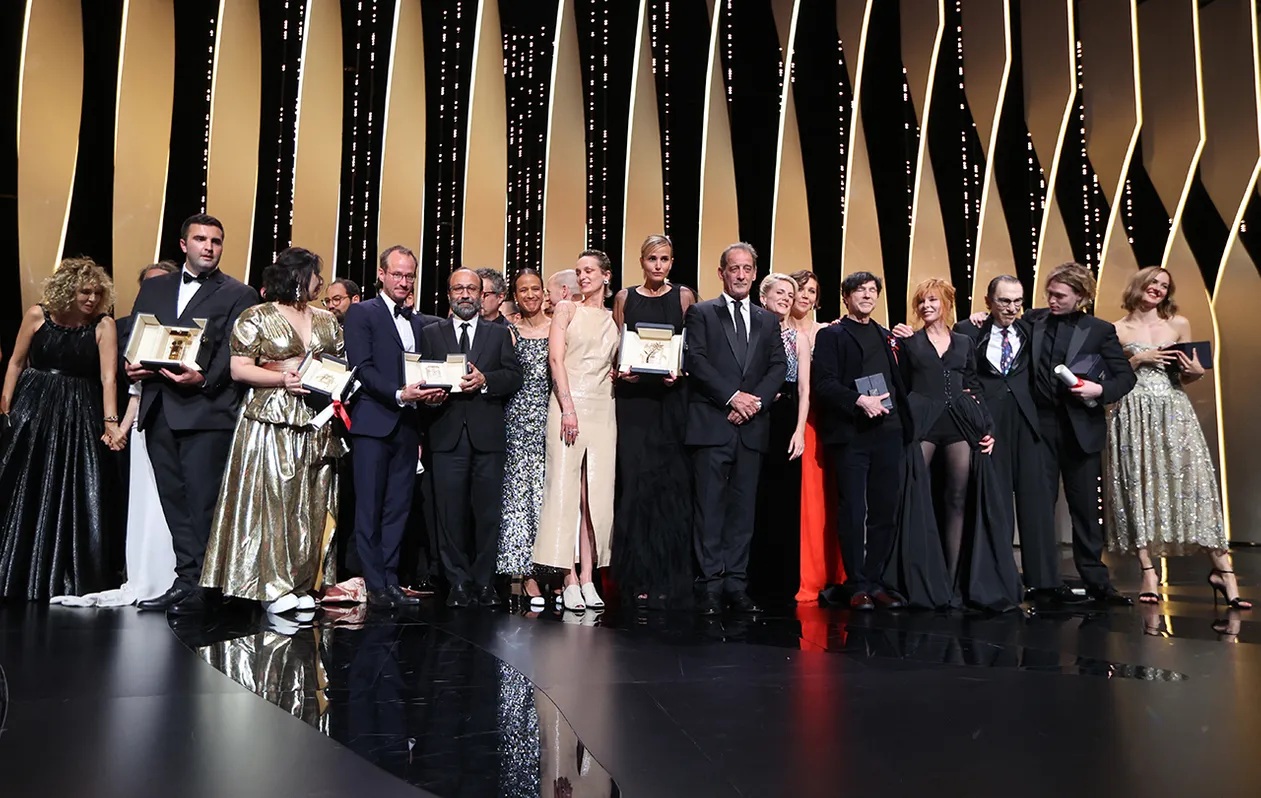 It’s been an exceptional festival. It was supposed to be, and it’s certainly lived up to its promise. For 12 days, the 74th Festival de Cannes has celebrated our reunion with the cinema as a great international event full of discoveries, encounters and sharing.

On the stage of the Grand Théâtre Lumière, the Master of Ceremonies, Doria Tillier, was joined by the Feature Film Jury chaired by Spike Lee and composed of Mati Diop, Mylène Farmer, Maggie Gyllenhaal, Jessica Hausner, Mélanie Laurent, Kleber Mendonça Filho, Tahar Rahim and Song Kang-ho, for the announcement of the 2021 Awards. 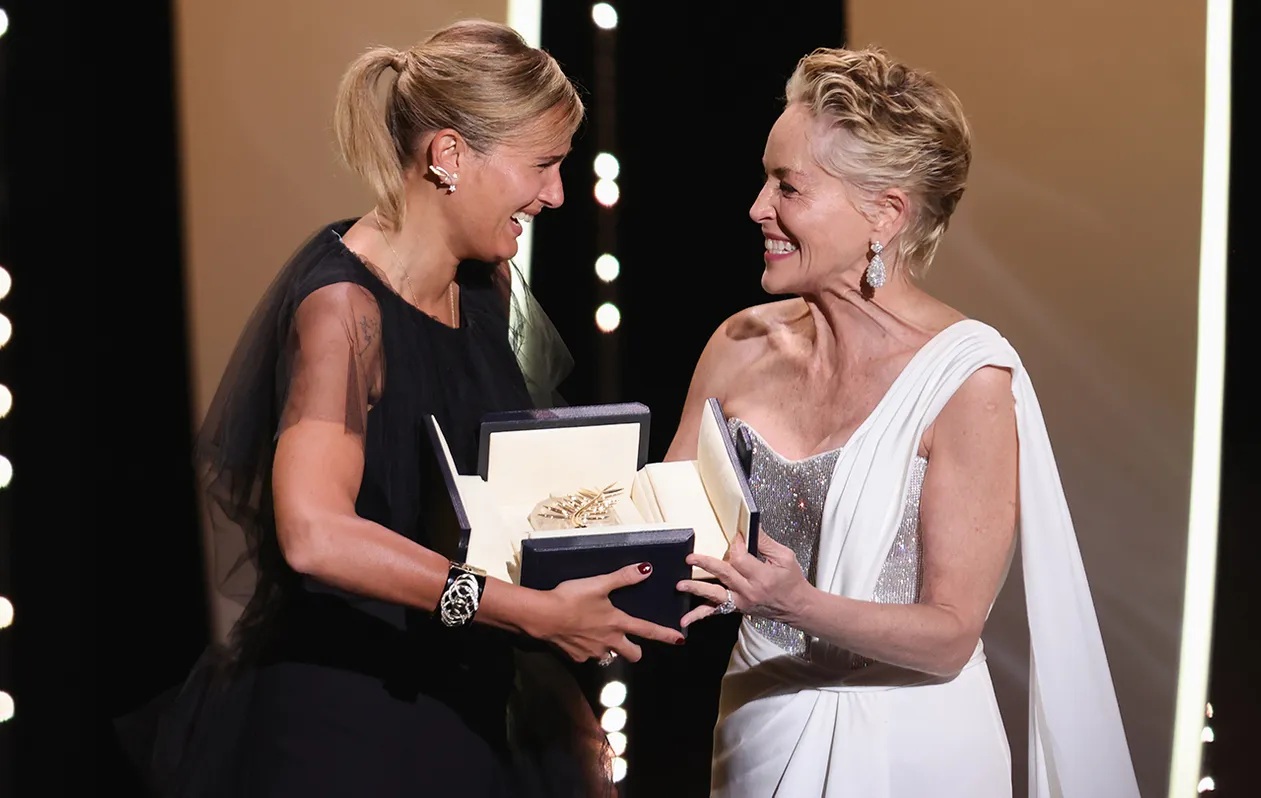 The award was presented by Sharon Stone and Spike Lee. 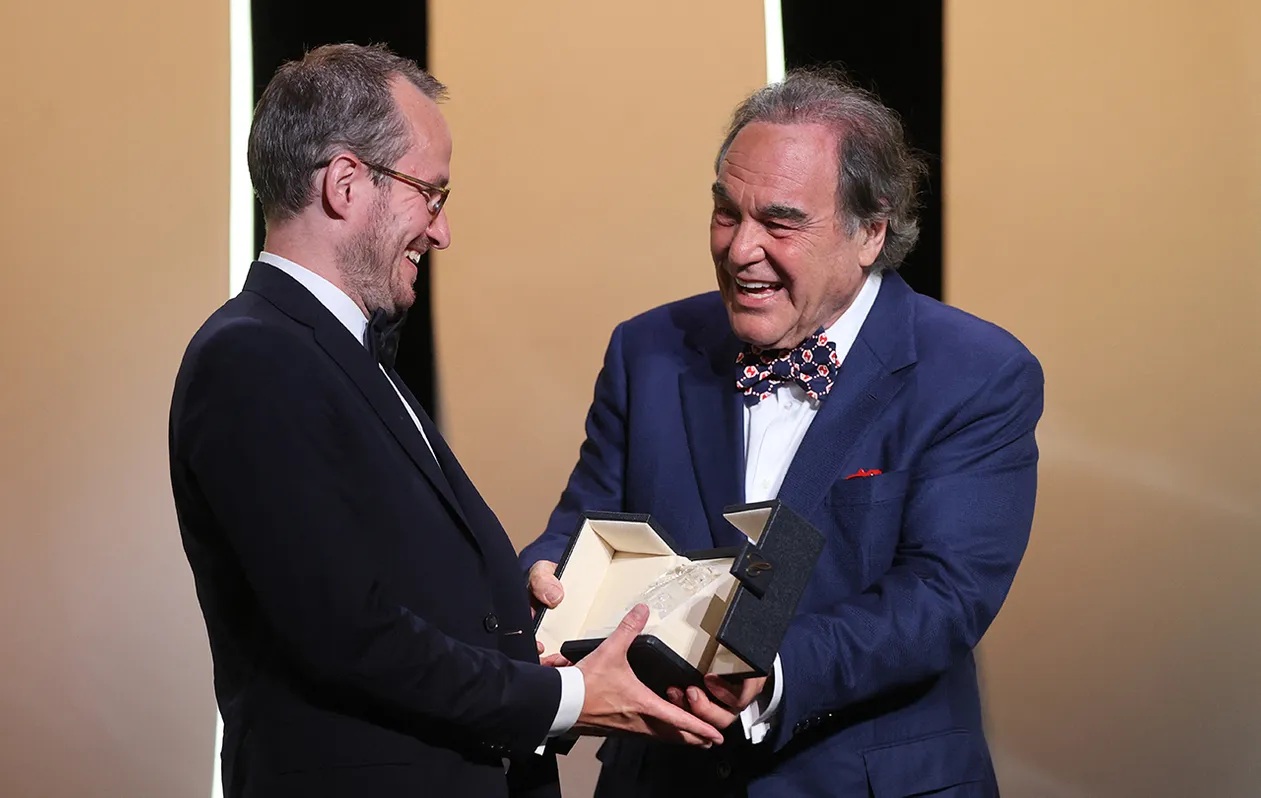 The award was presented by the American director Oliver Stone.

Asghar Farhadi said: “I remember, it was thirty-six years ago. I was thirteen years old and I made my first short film with the resources I had available. Since then, I have been writing and making films, despite the difficulties, despite the pressures. I continue to have the hope of questioning society around me and raising awareness.”

Juho Kuosmanen said: “The last two weeks have seemed so long. This film is the story of a relationship between two people, but all stories involve relationships between people.” 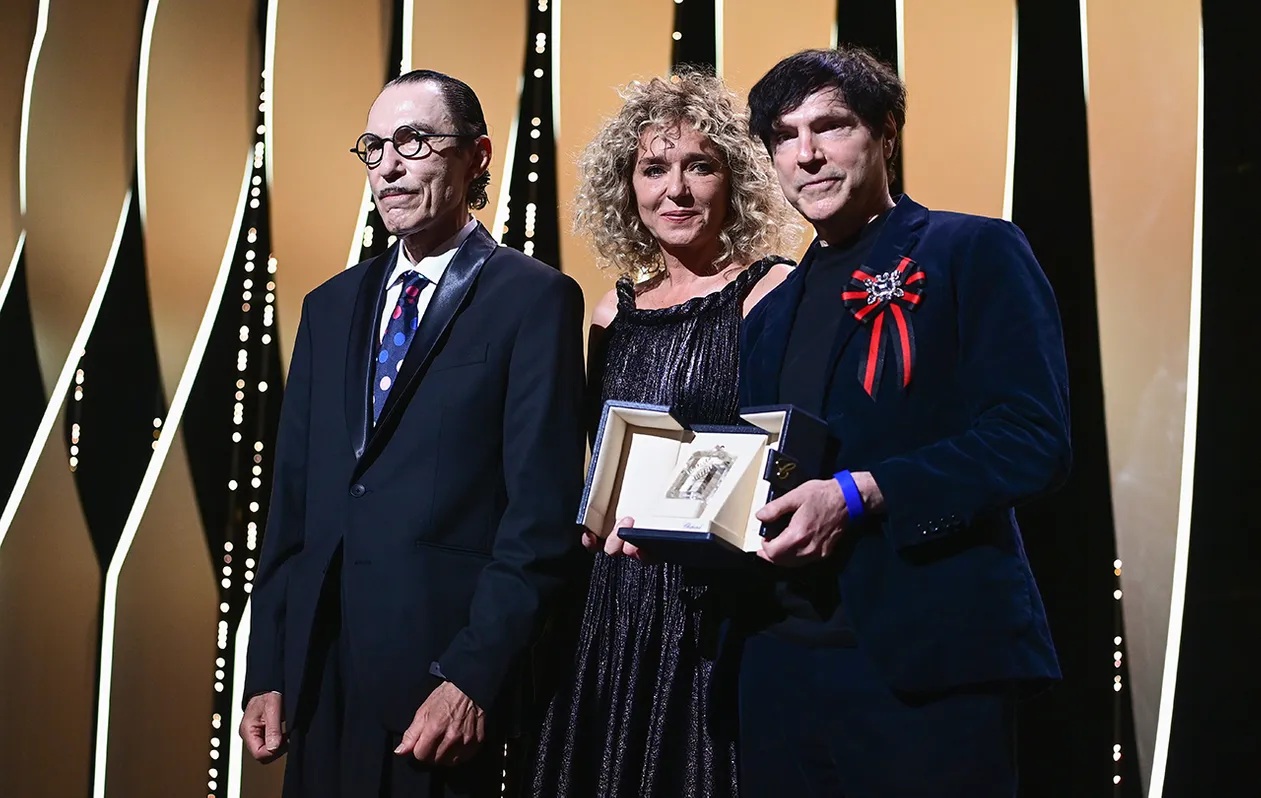 The award was presented by Italian actress and director Valeria Golino.

Ron and Russell Mael, the Sparks duo, said: “Eight years ago Ron and I came to Cannes. We met Leos Carax for the first time and thanked him for using one of our songs in his film Holy Motors. He is a great French director, a great filmmaker. We are very touched to have played a role in this project.” 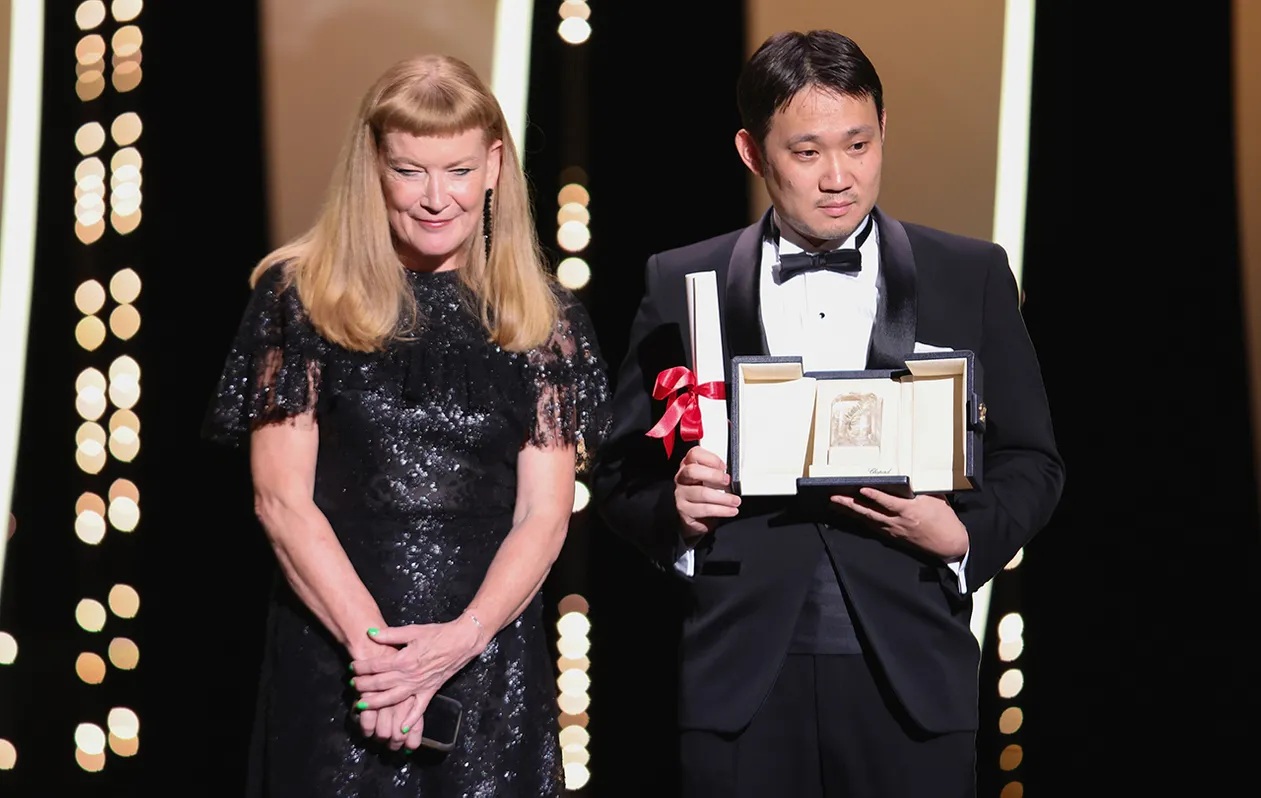 The award was presented by British director and screenwriter Andrea Arnold.

Hamaguchi Ryusuke said: “I am obviously thinking of the author of the short story that inspired this film, Haruki Murakami. I also want to make it clear that I did not write this script alone. Takamasa Oe is a full-time screenwriter, but he constantly encourages me to write. I am very grateful to him. It’s a very long film but he always encouraged me to go through with the project. I would like to thank the people who put the script into pictures. If you liked it, it was well acted and I also want to thank my actors. They contributed greatly to the success of the film.” 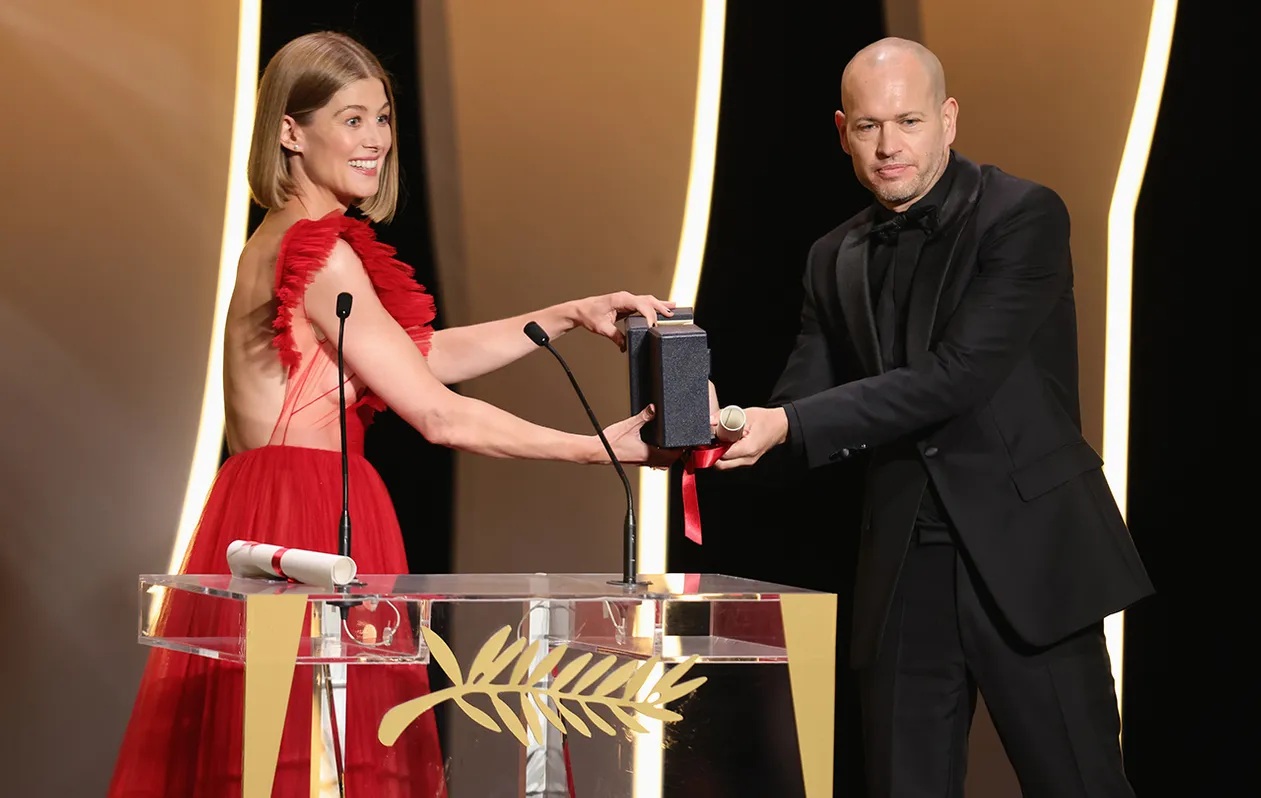 The award was presented by British actor Rosamund Pike.

Nadav Lapid said: “Before the shooting, the situation was very delicate and complicated. My producer asked me if I thought we could do it: I said yes, but I am a director, I say yes to everything! She chose to believe me, and in that she was irrational and reckless. These are the most beautiful qualities one can have to make films. Thank you to all the irrational and reckless people in the world.”

Apichatpong Weerasethakul said: “Thank you to our teams in Colombia and Mexico, it is to you that I dedicate this award. Tilda Swinton, Jeanne Balibar, Agnes Brekke… You have given me the greatest gift of the spirit. Tilda, we talked a lot about this dream, and here we are. You are one of the most remarkable human beings, you have taken me under your wing and I’m very lucky to be with you.” 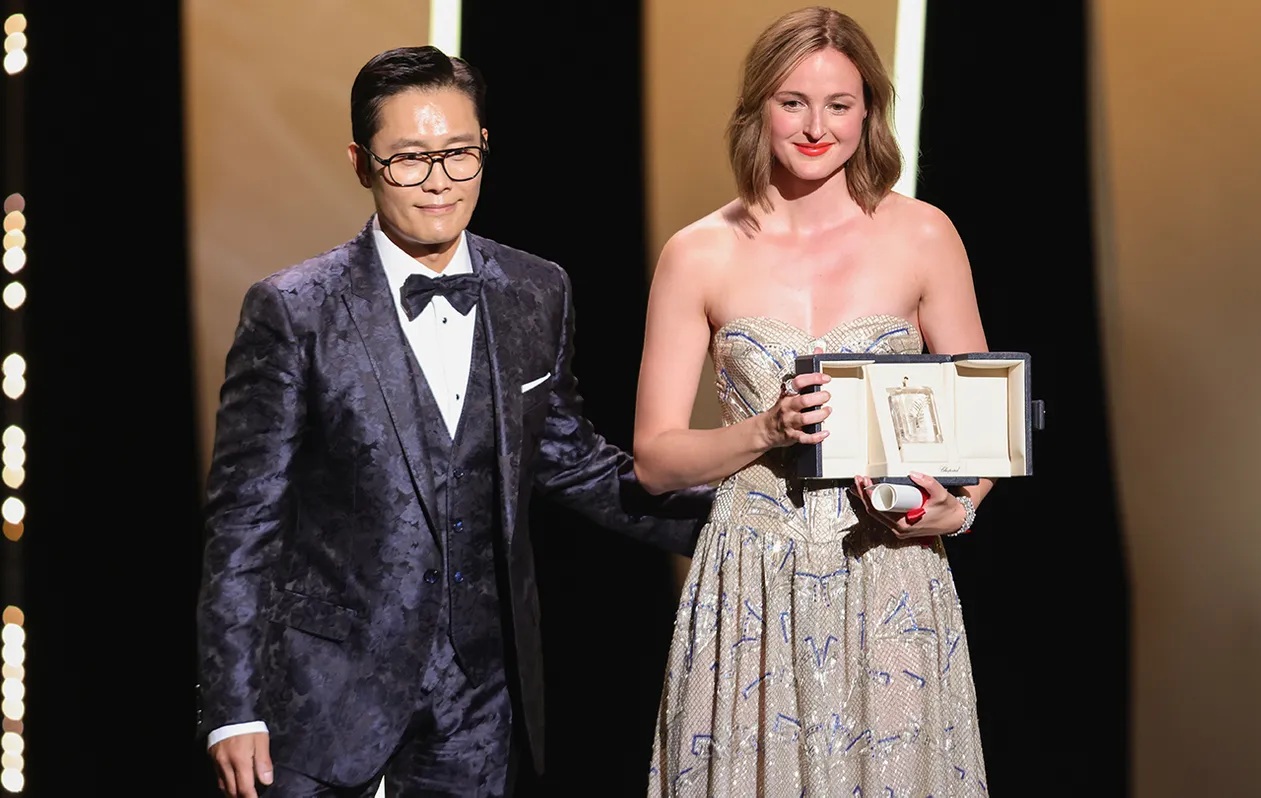 The award was presented by South Korean actor Lee Byung-hun.

Renate Reinsve said: “This award goes to so many people. It was a collective effort, everything came together so easily!” 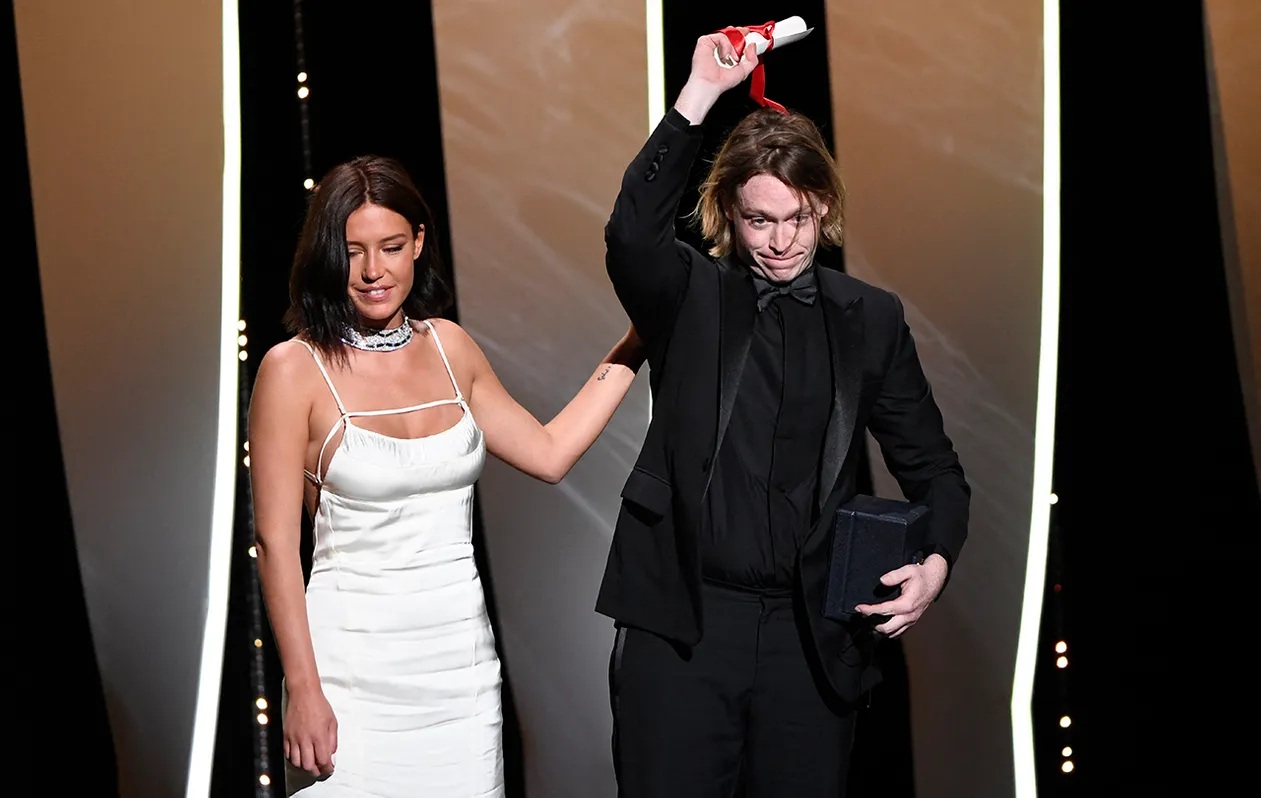 The award was presented by French actress Adèle Exarchopoulos.