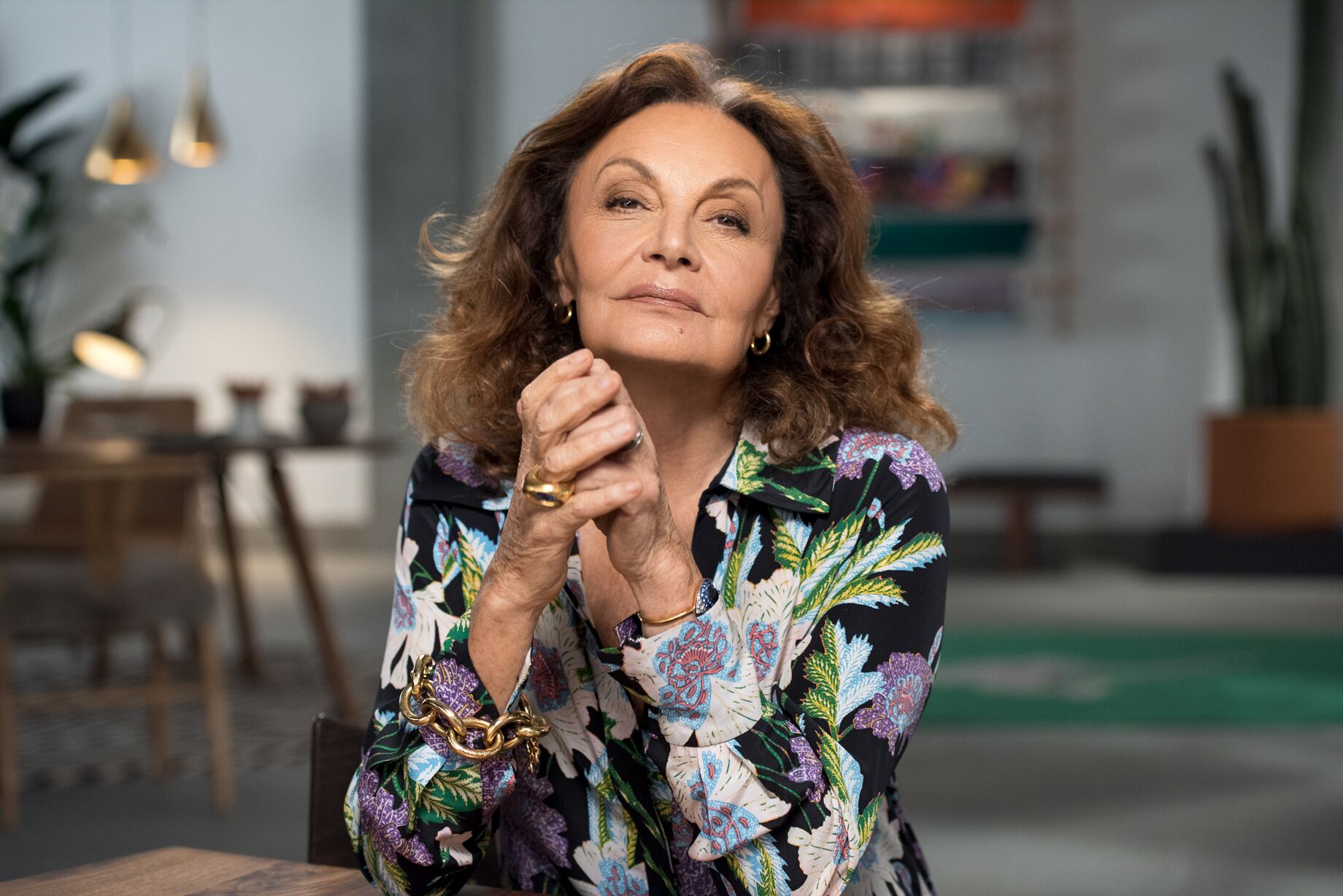 The premier online education platform MasterClass announced that legendary designer and philanthropist Diane von Furstenberg will offer an online class exclusively with MasterClass. In her first ever online class, von Furstenberg teaches how to build a fashion brand, including how to differentiate yourself, create a visual identity, test your product, build a team, and make a name for yourself in the fashion industry. The class is currently available for pre-enrollment starting today at www.masterclass.com/dvf and will officially become available this summer.

As the founder of one of fashion’s most timeless brands and designer of the iconic wrap dress, von Furstenberg‘s experience and perspective on what makes a strong and enduring brand resonates far beyond fashion. Her online class will focus on building a fashion brand, while also diving into finding your inspiration, authenticity, overcoming failure and gaining confidence. As a mentor, she offers an unflinching look at the instincts that have guided her career and life. 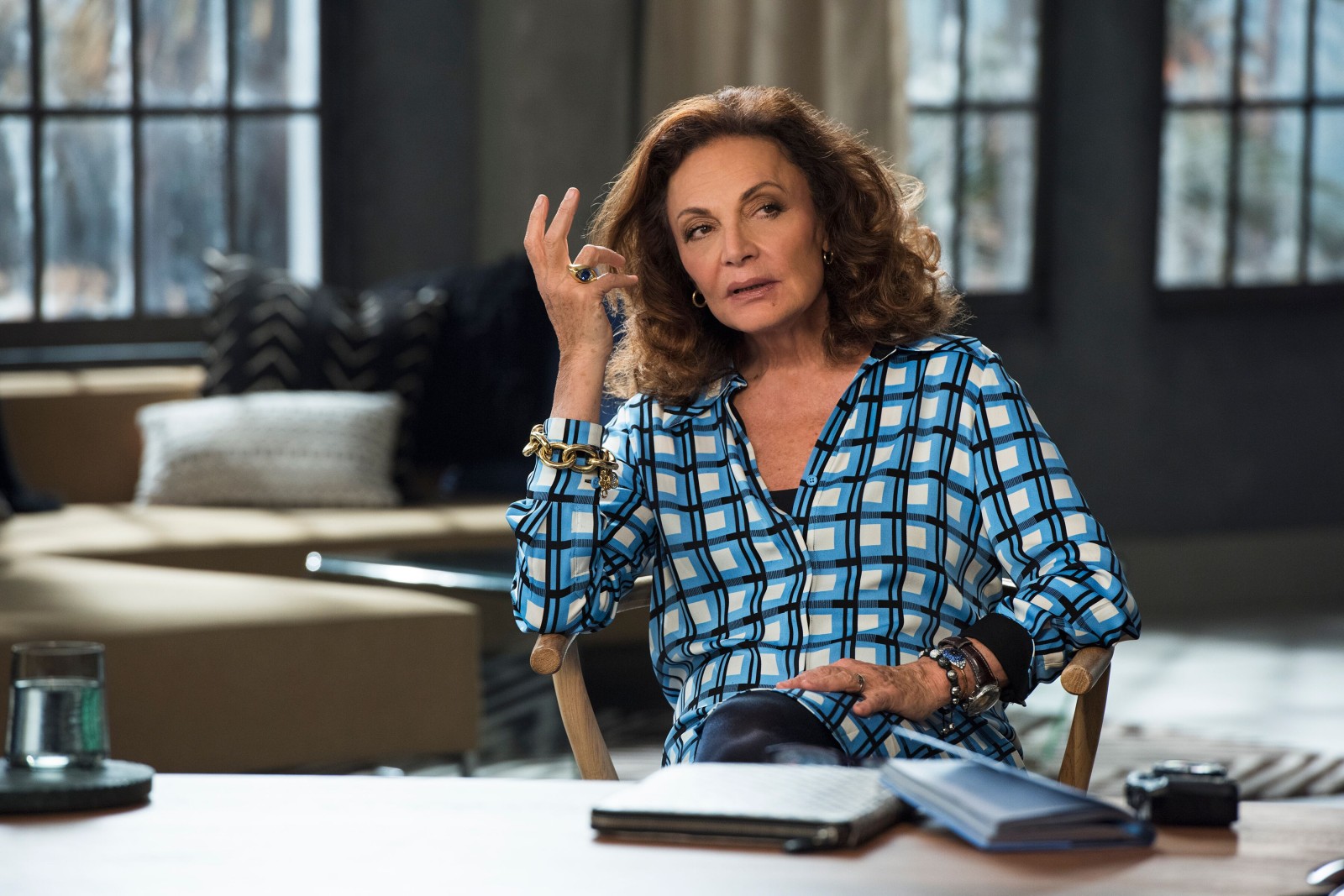 “I am grateful for the opportunity to teach this MasterClass and to share my knowledge, my experience, successes and failures,” said Diane von Furstenberg. “It is a class about building a fashion brand but it is also about designing your life.”

“Diane is an amazing teacher and mentor. She not only teaches how to design and build a fashion brand, but she shares business and life lessons that apply to everyone,” said David Rogier, MasterClass CEO and Co-Founder.

MasterClass is an online education company which provides classes from world-renowned instructors, making it possible for anyone to learn from the best. Each class offers a unique learning experience which includes video lessons from the instructor, interactive exercises, course materials, peer interaction and more. All classes are available online for individual purchase at www.masterclass.com for $90 each.

Diane von Furstenberg entered the world of American fashion when she arrived from Europe with a suitcase full of her dress designs. In 1974, she created the wrap dress, which came to symbolize power and independence for an entire generation of women. By 1976, she had sold over a million of the dresses and was featured on the cover of Newsweek. After re-launching in 1997 with the dress that started it all, DVF is now a global luxury fashion brand sold in over 55 countries.

In 2005, Diane received the Lifetime Achievement Award from the Council of Fashion Designers of America (CFDA) for her impact on fashion, and one year later was elected the CFDA’s President. In 2015 Diane was named Chairman of the organization. She also serves on the boards of Vital Voices, the Statue of Liberty–Ellis Island Foundation and The Shed, the new center for artistic and cultural innovation in New York City. In 2014, Diane published a memoir, The Woman I Wanted to Be, which has been translated into five languages and in 2015 she was named one of the TIME 100 Most Influential People.