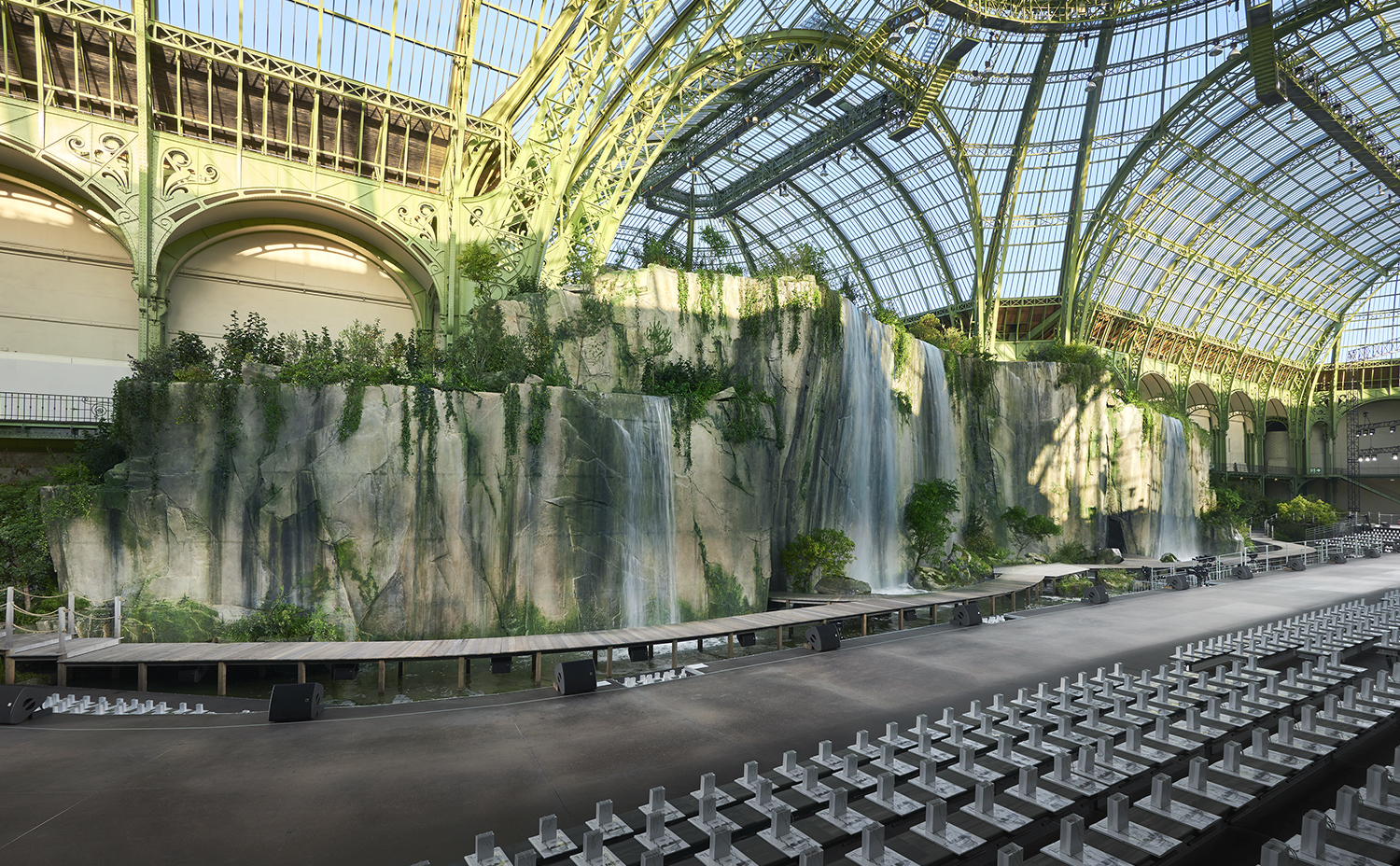 Chanel demonstrates its commitment to the Grand Palais in becoming the exclusive and historic sponsor of its renovation project scheduled to begin in December 2020 and culminate in 2024, with a partial reopening in 2023. 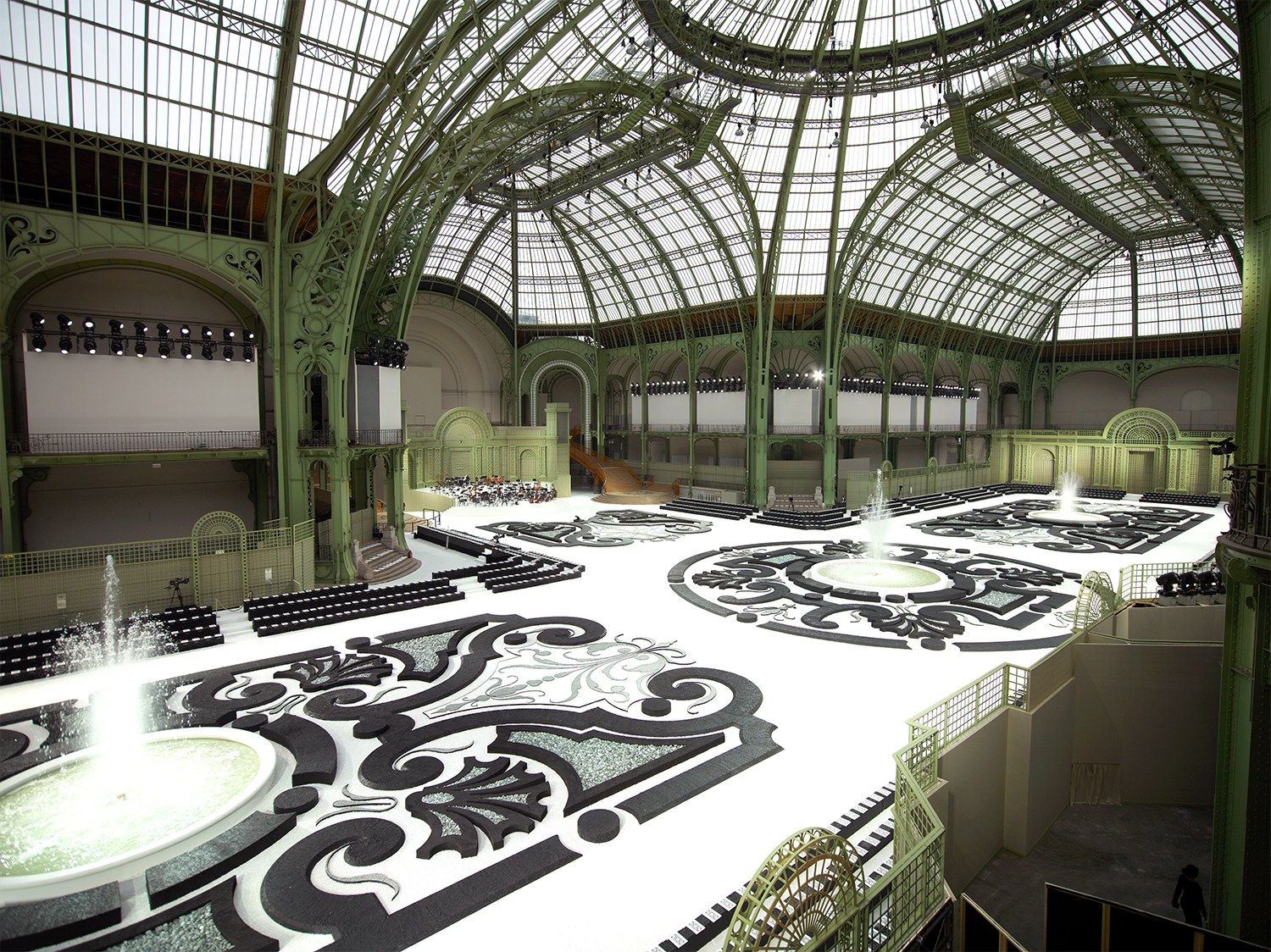 As a House dedicated to creation that is open to the world and turned toward the future, Chanel renews its commitment to an initiative taken by its founder Gabrielle Chanel, by supporting the cultural and artistic stature of Paris. Chanel will reinforce its commitment to Paris through a new, exclusive and historic sponsorship: the House will contribute 25 million euros to the restoration and renovation of the Grand Palais, a symbol of architectural innovation in Paris since its creation. 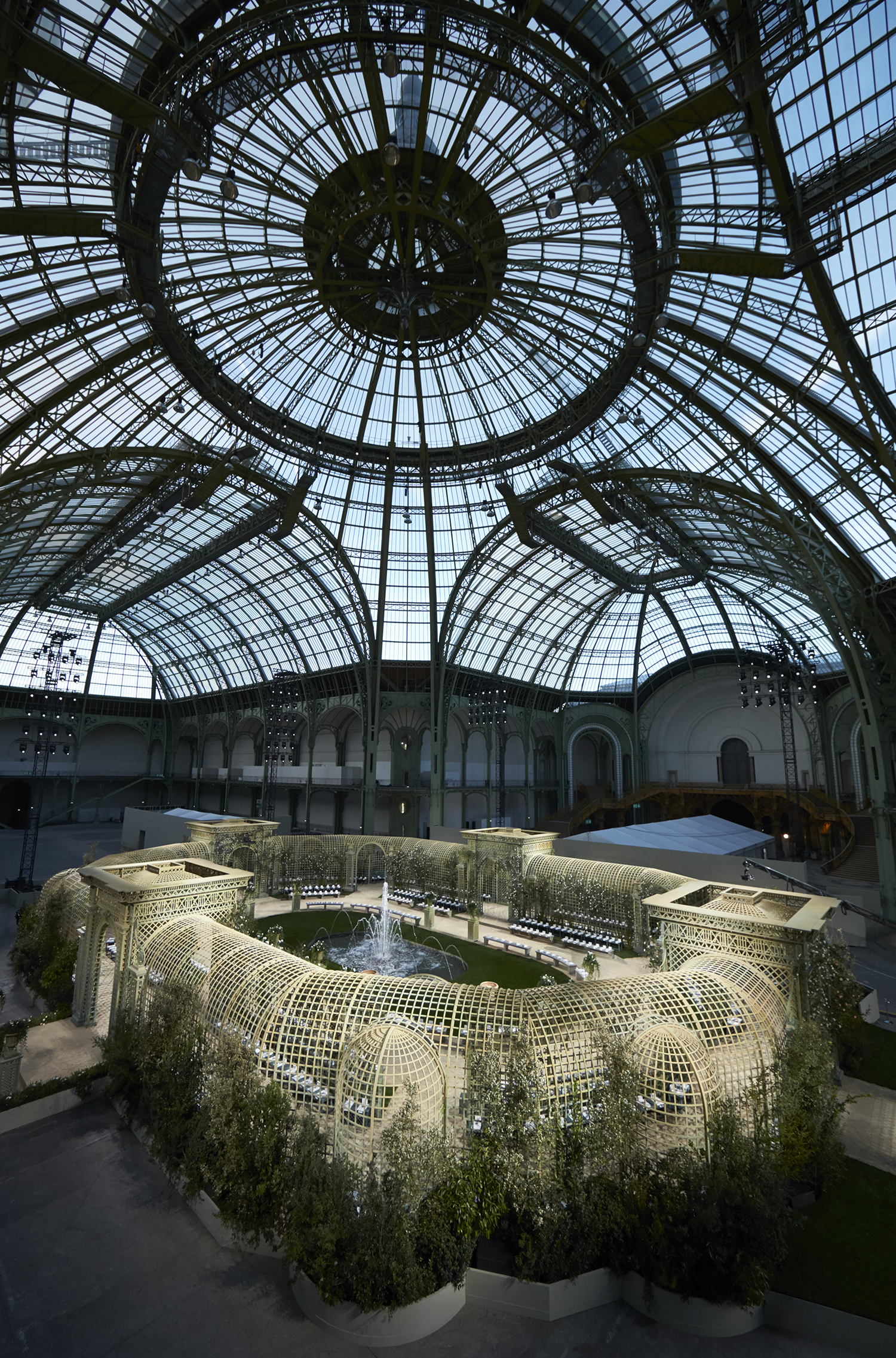 Built for the Universal Exhibition of 1900, the Grand Palais is one of Europe’s most beautiful historic monuments as well as a site that has been closely linked with Chanel for many years. Since 2005, it has been the setting for the extraordinary decors created by the House’s Artistic Director Karl Lagerfeld for Chanel Ready-to-Wear and Haute Couture shows. 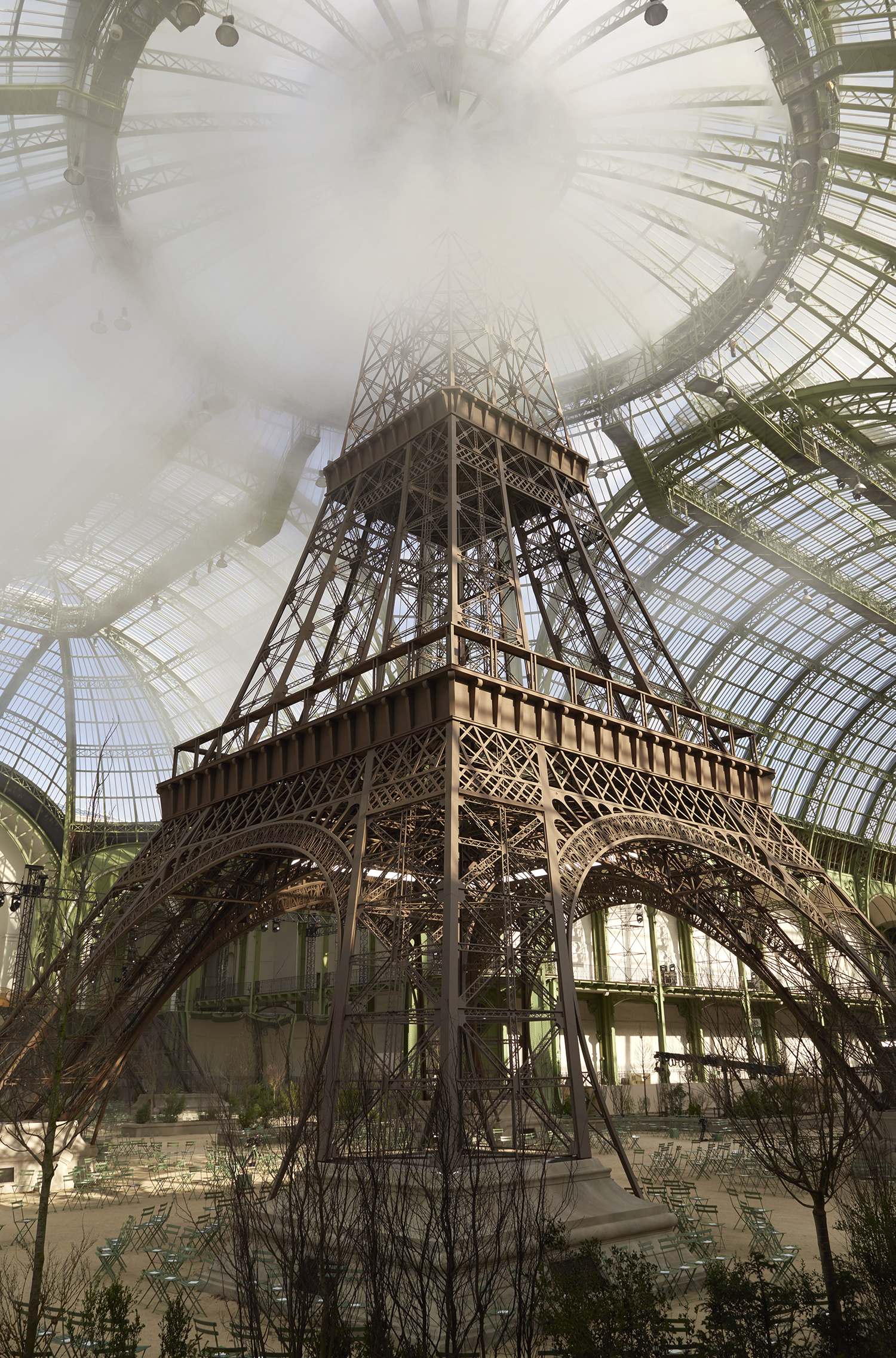 The Nave has welcomed monumental sculptures of the Chanel jacket and lion that Gabrielle Chanel so loved, as well as a giant world globe, ice sculptures in the form of an iceberg, wind turbines, waterfalls, a wood house and – in a striking homage to Paris – a model of the Eiffel Tower. Karl Lagerfeld’s boundless creative daring has also seen this symbolic venue transformed into a classical Greek amphitheater in the heart of a veritable forest, a ravaged theater, a shopping center, a Parisian street scene for a women’s march, an airport terminal, a Parisian brasserie, a French garden and a Versailles-inspired bosquet, and even a launch pad for a rocket ship that lifted off underneath the domed glass roof! Each feat sprang from the inexhaustible imagination of the designer who, season after season, creates surprise, leaves a lasting impression and lights up the world. 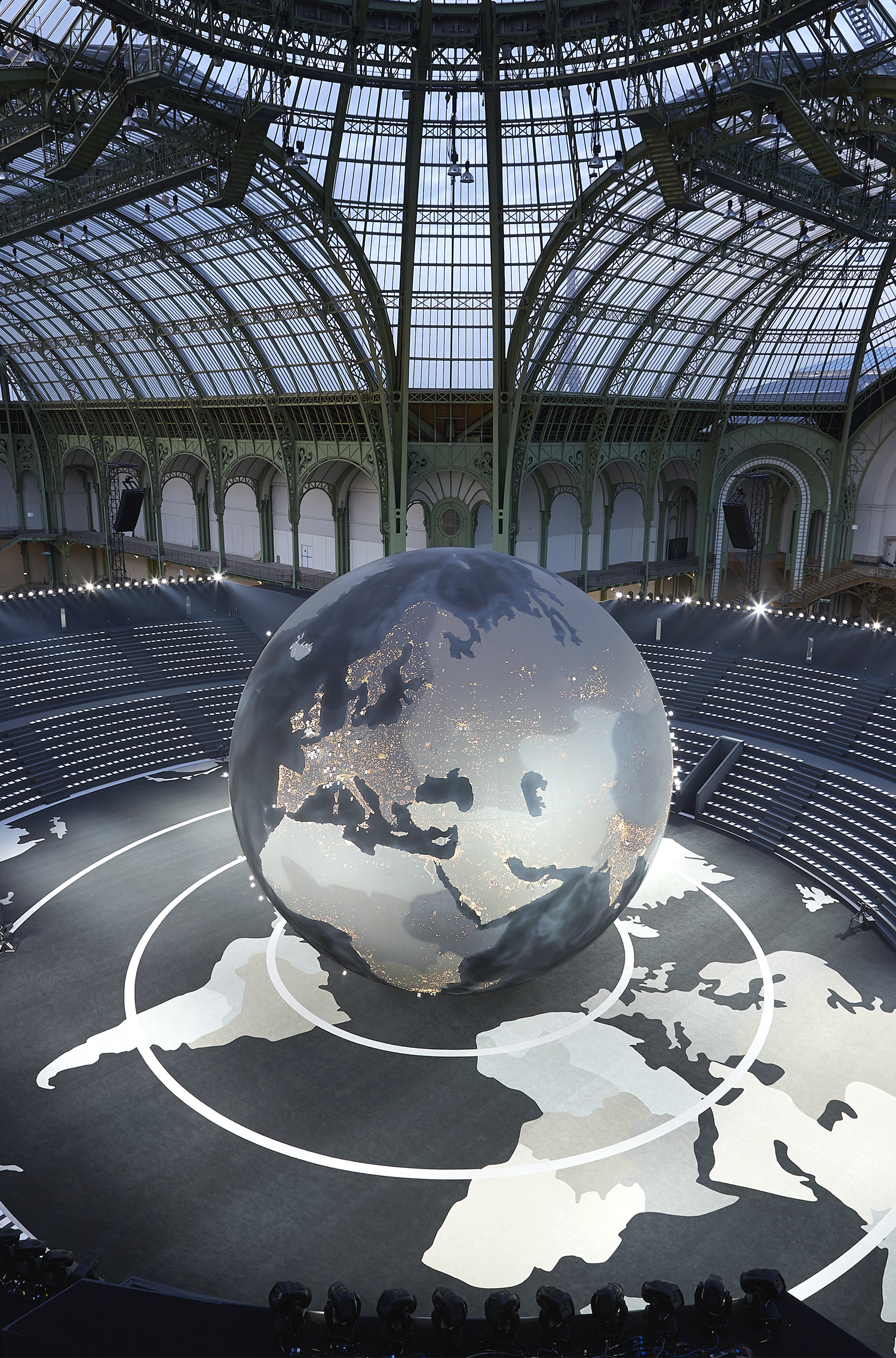 Chanel and the Grand Palais have developed a close bond, which was initiated by Karl Lagerfeld in 2005. For Chanel, the Grand Palais, and especially its exceptional nave where our fashion shows are held, is much more than a simple monument in the heart of Paris. Its remarkable architecture makes it a true source of inspiration and creation for Karl Lagerfeld. This Parisian institution has a universal vocation, and we are proud and delighted to accompany the Grand Palais and its President, Sylvie Hubac, in such an ambitious restoration and renovation project,” said Bruno Pavlovsky, Fashion President of Chanel. 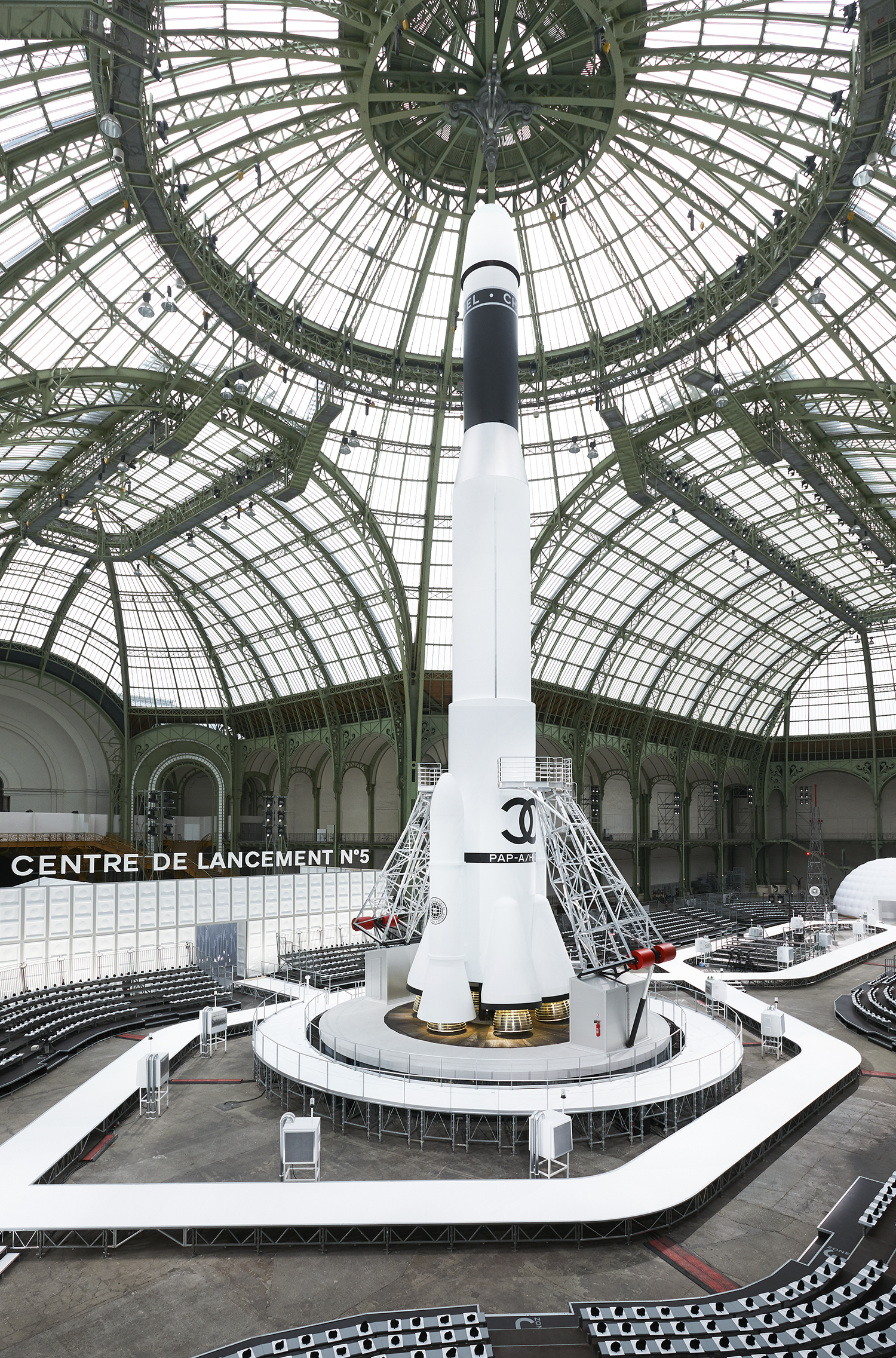 Just as Chanel is now the exclusive sponsor for the creation of permanent exhibition spaces in the Palais Galliera, the Fashion Museum of the City of Paris, to open in 2019, and will build a new complex to honor the savoir-faire of its Paris-based Métiers d’art, to open at the Porte d’Aubervilliers in 2020, this new commitment highlights Chanel’s wish to contribute to the standing of Paris as a leading cultural and artistic capital. 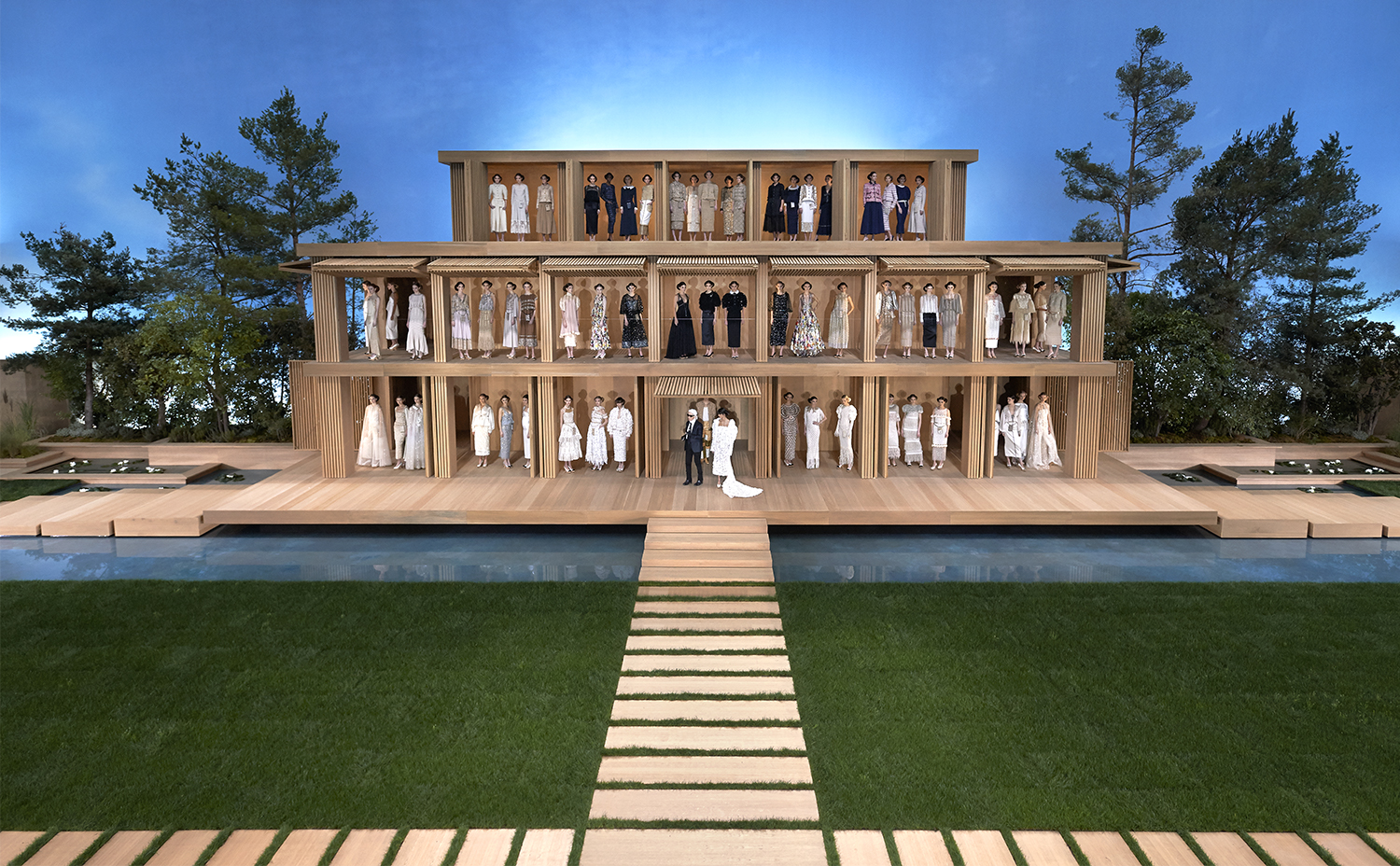 As the flagship of the 1900 Universal Exhibition, within a century the Grand Palais has become a key heritage and cultural site in France, reflecting the developments and innovations of its time. Its location in the very heart of Paris, the combination of classicism and modernity in its architecture, its exceptional size and remarkable dimensions (particularly its Nave, the largest in Europe with a surface area of 13,500 m2, crowned with a 17,500 m2 glass roof) make it an entirely unique cultural and heritage site. 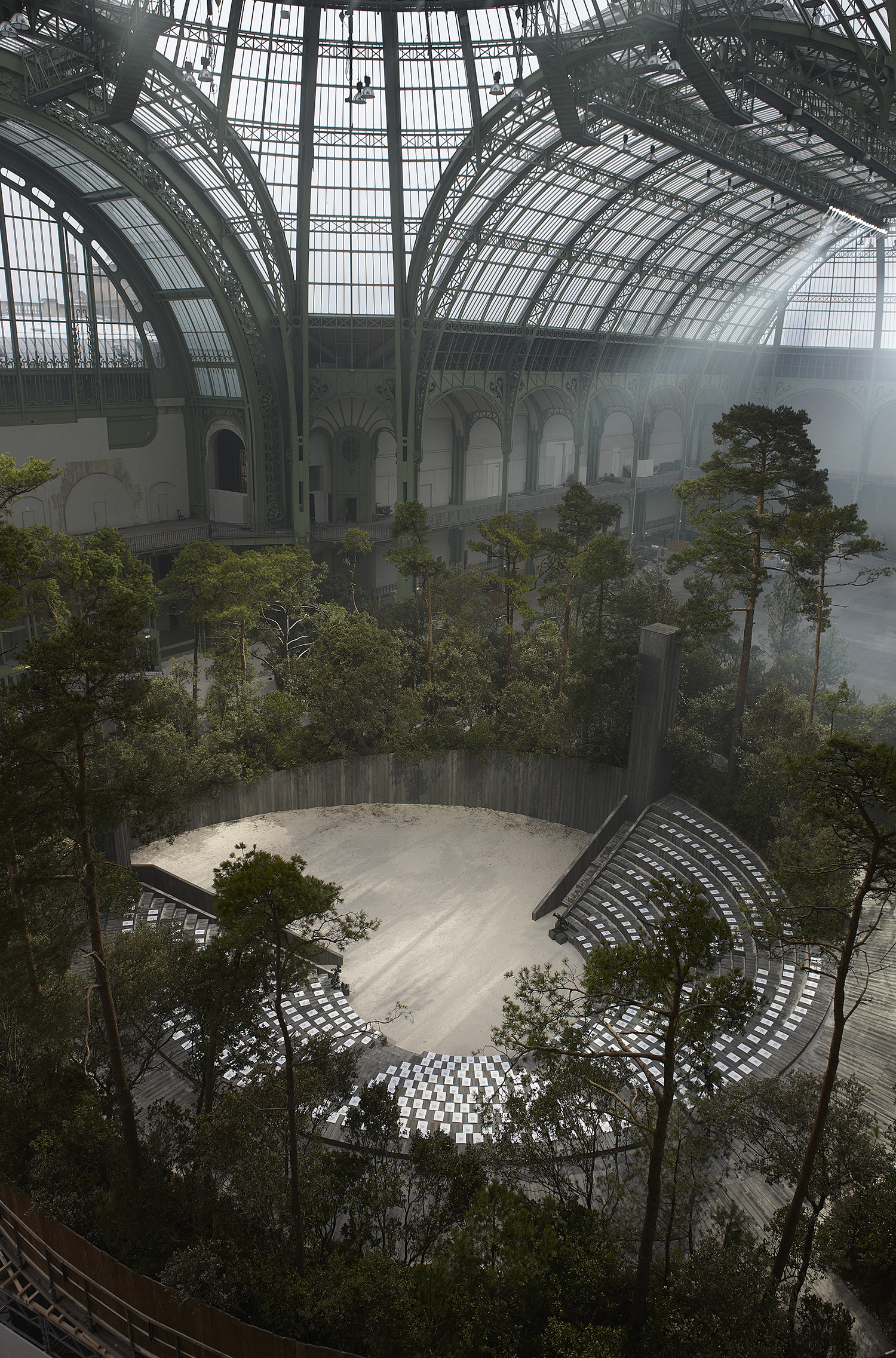 The 1900 monument has not been renovated since it was built, with the exception of the Nave, the Southeast Gallery and the Salon d’Honneur. Having been fragmented and partitioned over time, as well as the addition of mezzanine levels, in 2020 – a century after its creation – the Grand Palais will embark on a new chapter in its story, with major restoration and refurbishment works. The initial aim of the works is to give Paris and the public a beautifully and boldly restored Grand Palais, in the spirit of its original design. The dimensions, walkways, décor and original interior lighting of the Grand Palais will all be restored. The Rue des Palais, a major innovation, will cut right through the monument at basement level, becoming the spectacular main artery that will connect all the spaces of the Grand Palais that have so far remained isolated from one another. The area surrounding the monument will also be reconfigured and smartened up.

The works will strengthen the appeal of the Grand Palais as a major events venue in the capital and Greater Paris, as well as a key tourist destination It will offer an unrivaled range of possibilities for hosting international events on a host of subjects (arts, fashion, sport, lifestyle, environment, etc.) in the heart of Paris. Monument – Monde, the new Grand Palais will reassert its role as the showcase of contemporary society and its major trends. 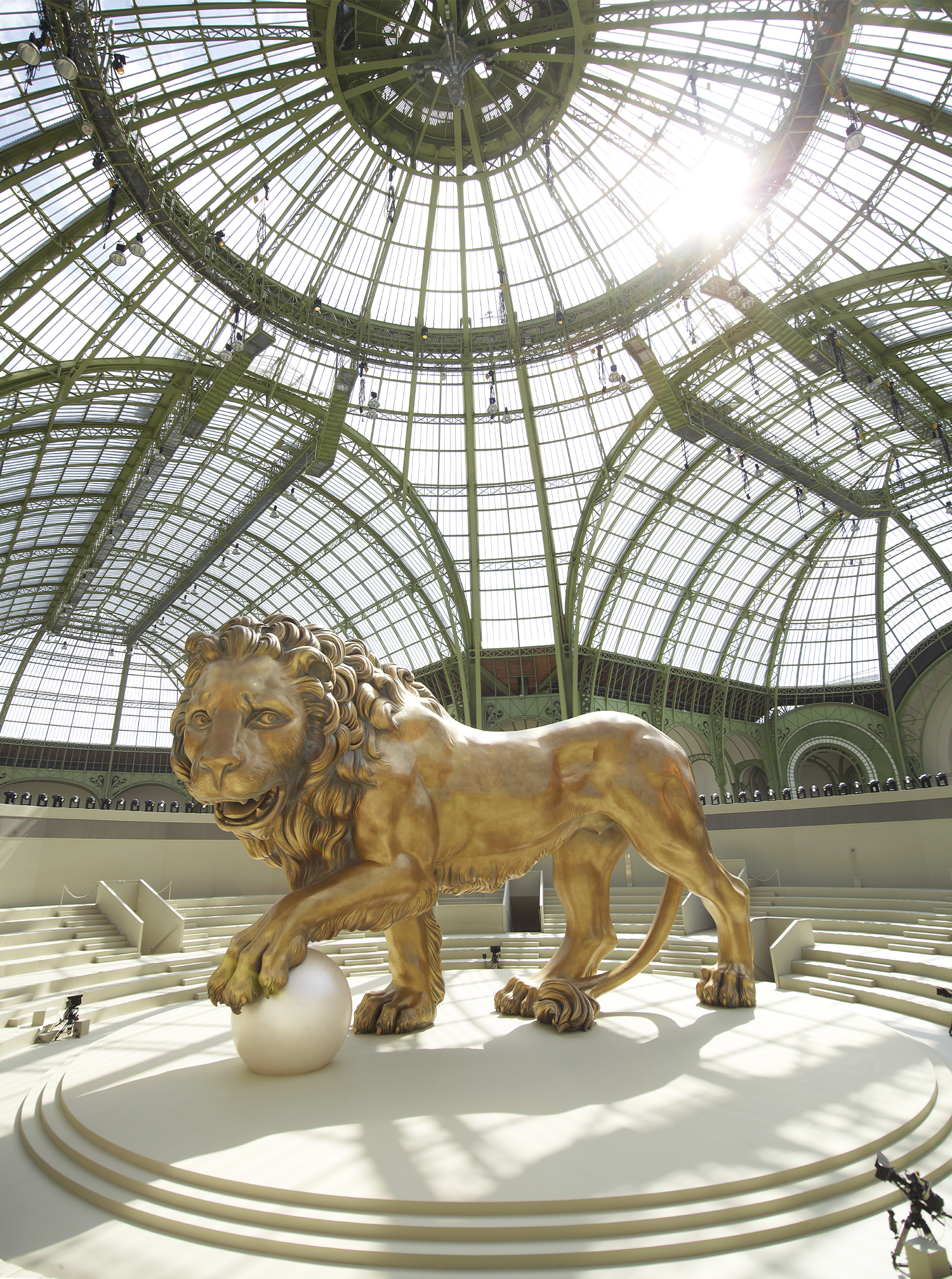 Boasting the most cutting-edge museum facilities, the exhibition galleries at the Grand Palais will uphold their mission of bringing together and promoting national collections, as well as sharing art with as many people as possible, while a new avenue of Art and Science programming will be explored by the Rmn – Grand Palais and the Palais de la découverte, led by Universcience, through the creation of a Children’s Gallery in particular.