Home » LIFESTYLE » Alessandro Catenacci The Best of Both Worlds 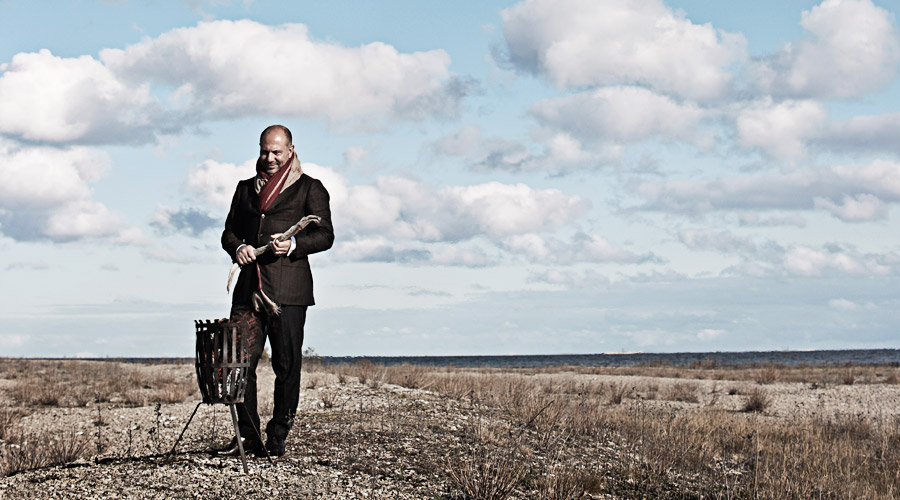 The driving force behind many of Stockholm’s top hotels, restaurants, and nightclubs isn’t Swedish at all. It’s Italian-born Alessandro Catenacci.

Back in 1987, the Stockholm-based restaurant empire belonging to Scandinavian culinary great Tore Wretman—including Café Opera, Operakällaren, the Riche, and Stallmästaregården—went on the market. The prospective buyer, a 29-year-old of Italian extraction named Alessandro Catenacci, proved to be very clever. After running a six-month due diligence on the deal, he realized that Wretman’s company had assets beyond the asking price, including real estate and art. 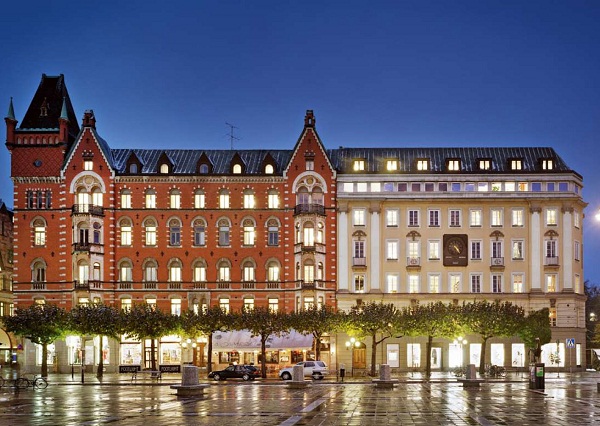 “We try to infuse personality into our hotels. We don’t look outside for inspiration. We go our own way.” What really matters, he says, “is the personality you can offer.”
ALESSANDRO CATENACCI 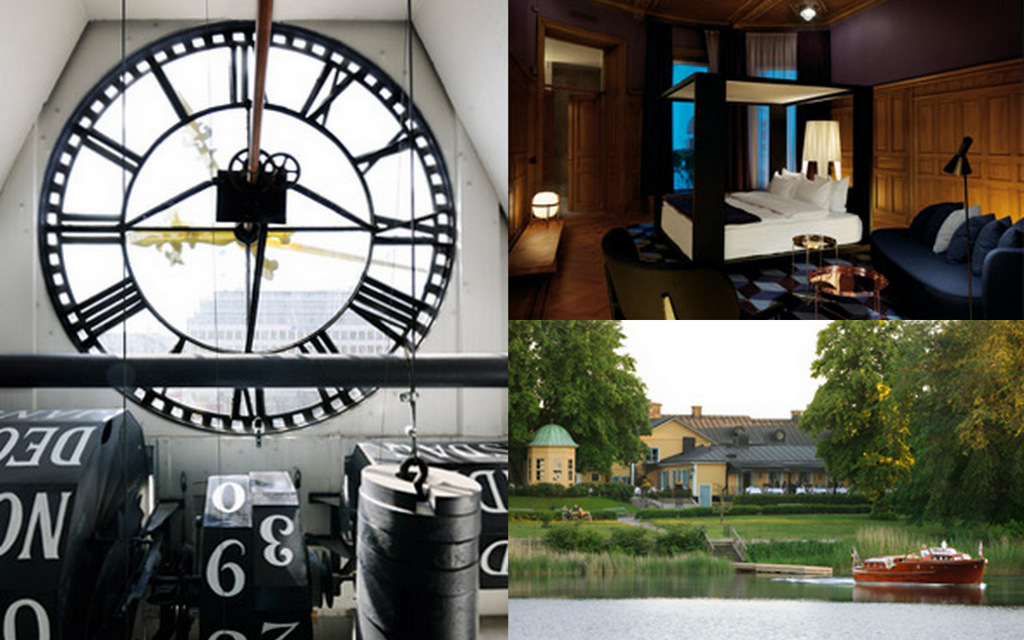 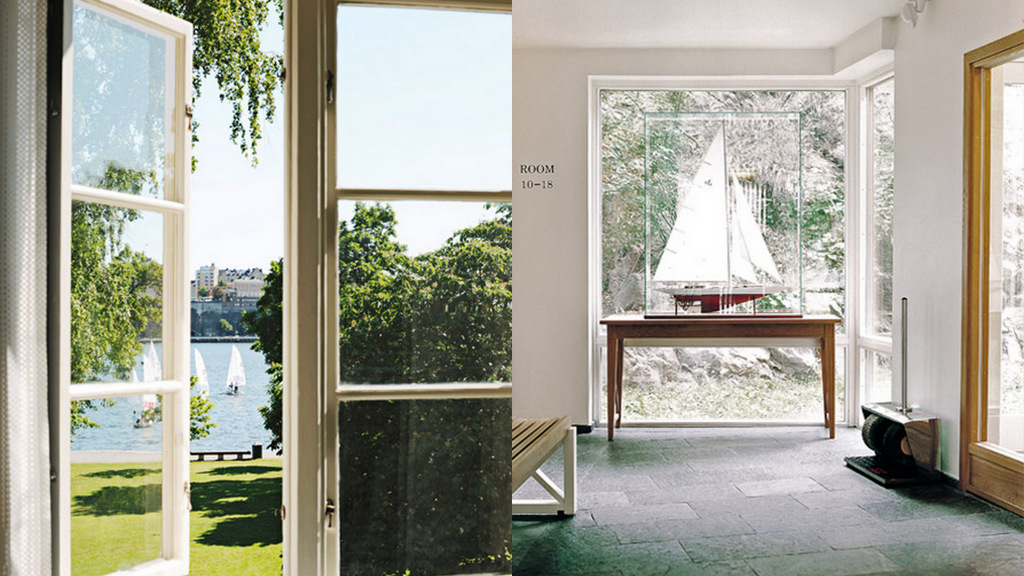 Armed with this information, Catenacci borrowed money and bought the business. He then liquidated some of its assets—including a painting from the Operakällaren by Swedish art-star Bror Hjorth, which went for 11 million Swedish kronor, almost a third of the deal’s total value. When Catenacci also sold the restaurant Riche for 20 million kronor, the young entrepreneur was able to pay back his investment loan. He was basically free and clear—and a new empire was born.

Catenacci is obviously incredibly savvy, but he’s definitely not just a number cruncher. He is an intuitive manager, a local visionary, a devoted family man, and a really nice guy. He’s also one of those rare people who is confident enough to admit he’s made mistakes. “Oh, lots of them,” he laughs heartily. “I have a longstanding joke that I was lucky I owned my own business, because if I’d been an employee, I would definitely have been fired!”

Statements like this one are proof that Catenacci, who goes by Sandro, doesn’t take himself too seriously despite being a serious businessman. The company he bought from Wretman, Nobis Group, now includes top-tier hotels in addition to some of Stockholm’s best restaurants and nightspots. The trio of hotels—Hotel Skeppsholmen, Hotel J and the newest addition, Nobis Hotel, Stockholm’s grandest property on the beautiful, bustling Norrmalmstorg Square—carry the signature of the architectural firm Claesson Koivisto Rune, who have worked to infuse the feel of a private home into these properties. The numbers are impressive: Nobis Group’s revenues have doubled over the past six years, with the company now employing 1,700 people and serving some four million guests every year. “I sometimes look at myself in the mirror and think, ‘Am I really good at anything, or was it just luck?’”

Catenacci’s ease makes his success look as if luck were indeed a factor, but it is actually the result of a long-term vision, hard work, and an intuitive business sense. His company has grown consistently over the more than two decades that have passed since that smart deal was made. The conglomerate’s philosophy, in many ways, combines the best of Catenacci’s Italian heritage—a heady approach to fine food and a keen eye for quality—and the utmost in Scandinavian understatement. 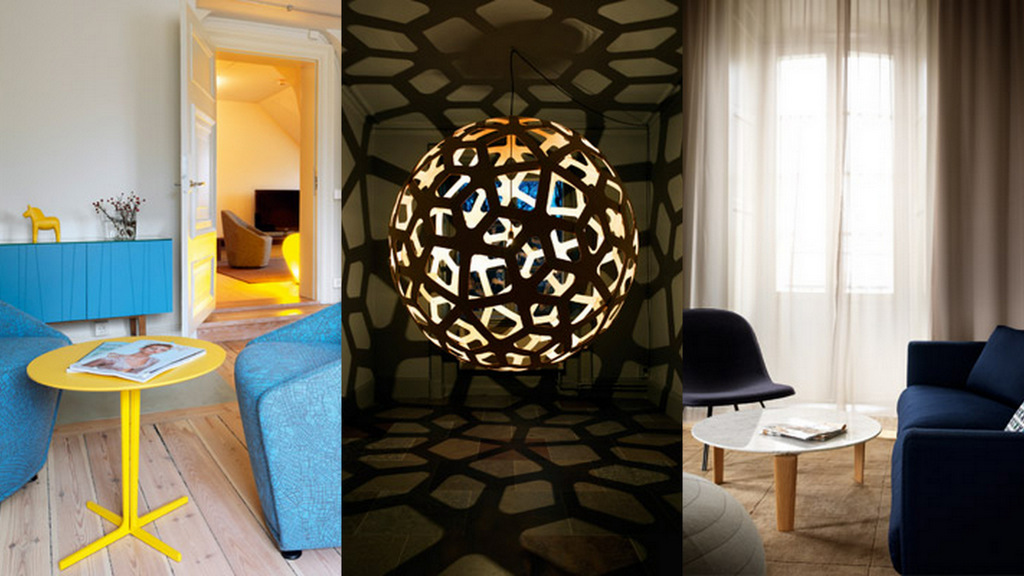