Home » FASHION » Virgil Abloh has passed away at 41 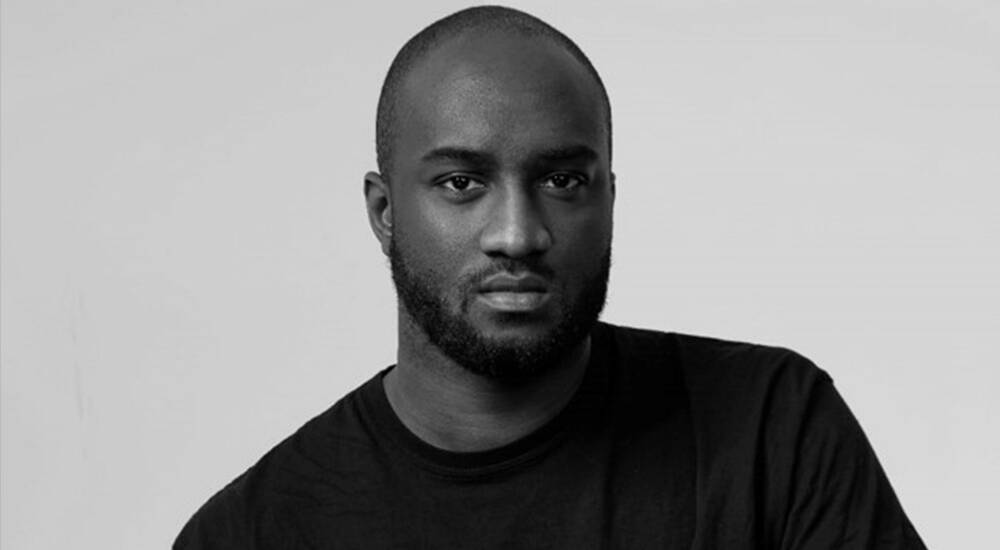 LVMH, Louis Vuitton and Off White are devastated to announce the passing of Virgil Abloh, on Sunday, November 28th, of cancer, which he had been battling privately for several years.

“We are all shocked after this terrible news. Virgil was not only a genius designer, a visionary, he was also a man with a beautiful soul and great wisdom. The LVMH family joins me in this moment of great sorrow, and we are all thinking of his loved ones after the passing of their husband, their father, their brother or their friend,” said Bernard Arnault, LVMH Chairman and Chief Executive Officer.

Born in Rockford, Illinois in 1980, Virgil Abloh was an artist, architect, engineer, creative director, and designer. After earning a degree in Civil Engineering from the University of Wisconsin Madison, he completed a Master’s Degree in Architecture at the Illinois Institute of Technology in a curriculum founded by Mies van der Rohe. Since March 2018, he was Men’s Artistic Director of Louis Vuitton.