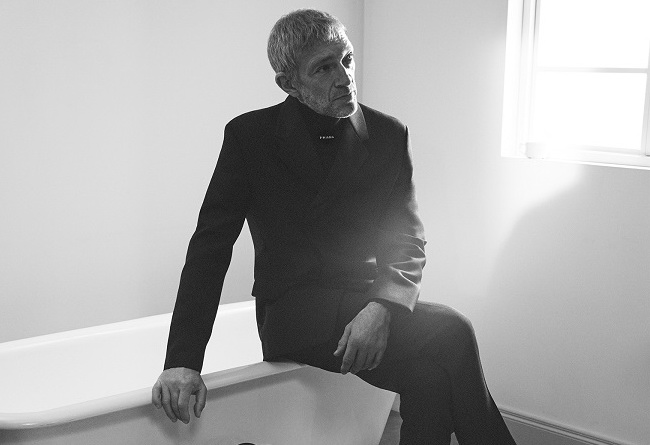 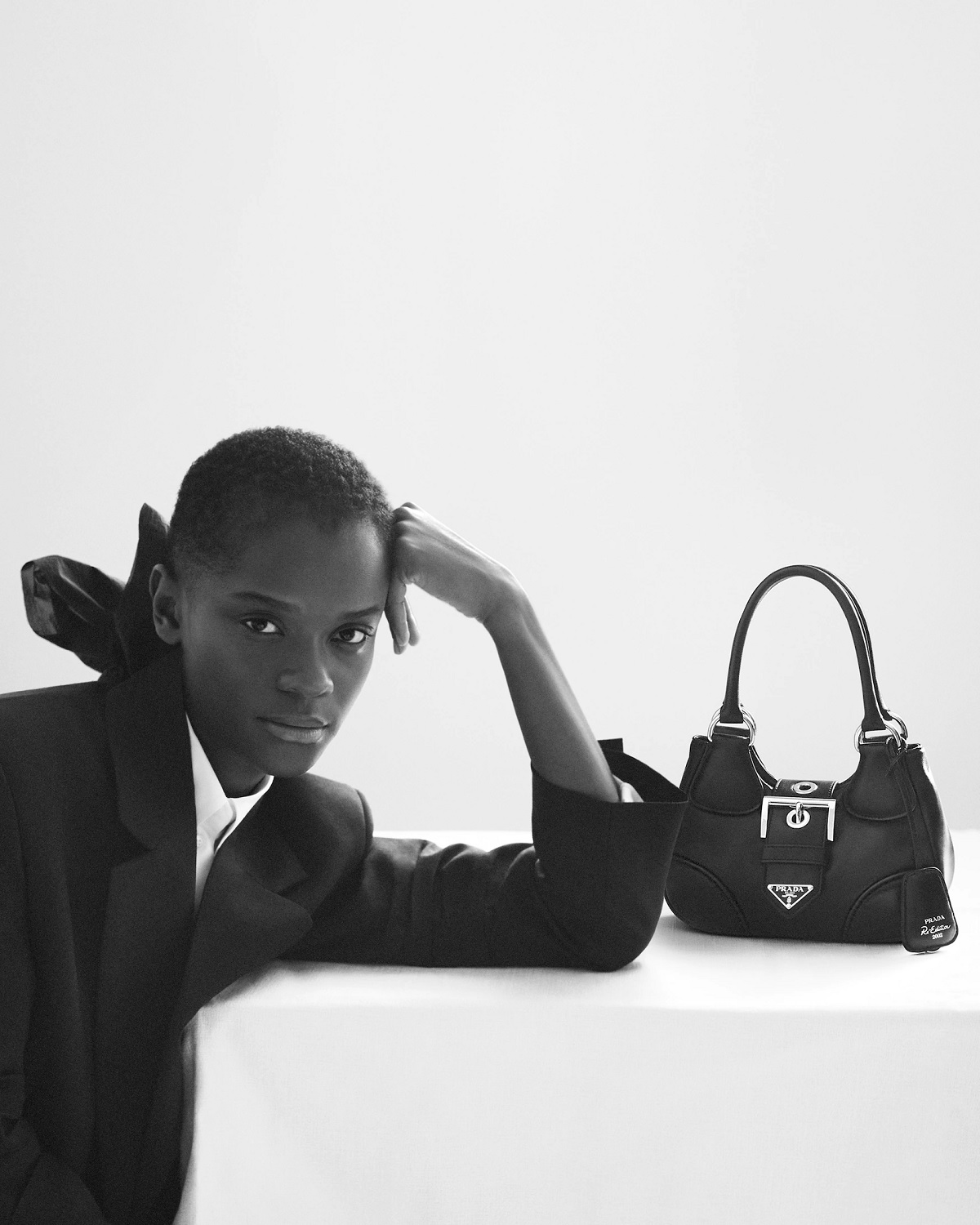 Photographed by David Sims, the campaign draw upon the characteristics of classic Hollywood and European movies in which the images are frames within divergent stories, glimpses of an unseen narrative, and an unknown script, a tension again between different views, of different lives. Stars of the newest Prada campaign are movie stars with immediate resonance and international renown, like Vincent Cassel, Jaehyun Jeong, Louis Partridge, Hunter Schafer and Letitia Wright, along with models Guinevere van Seenus and Rachel Williams.

Actors and models by their very nature encapsulate an otherness. The campaign plays off that multifaceted nature, where a plurality adds complexity. Alongside, crude contradicts as it implies simplicity, directness, and purity. Its touch is here in stark sets, like cinematic projections of realities, evocations of interiors, impressions of actuality, and traces of lives. 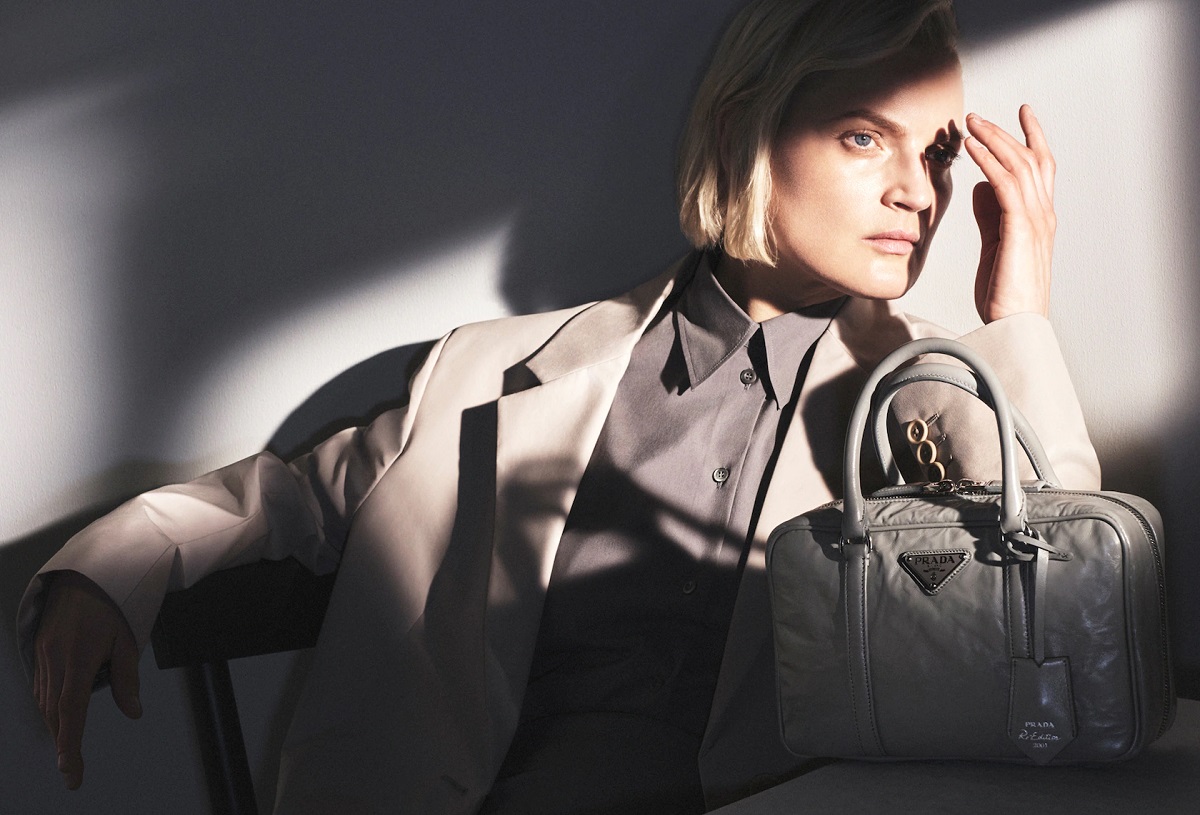 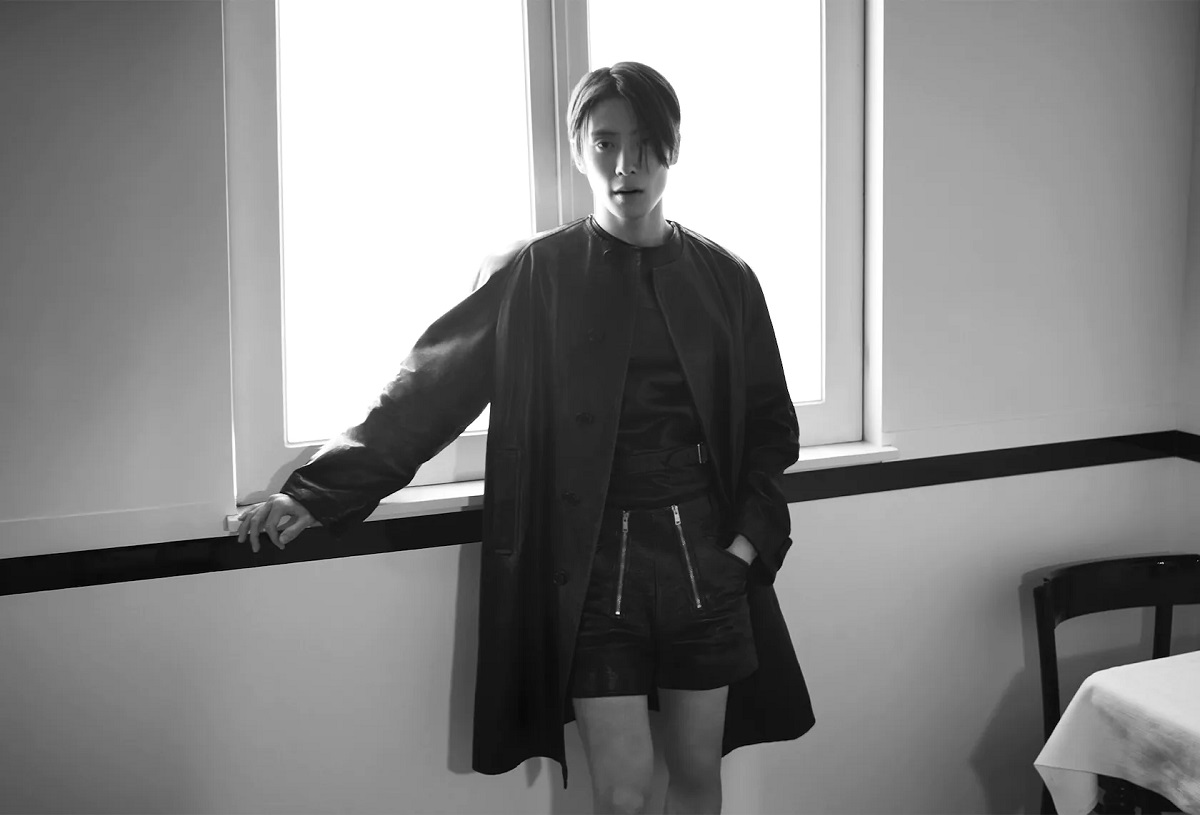 The anticipation of an unopened box, the revelation in its unpacking, the joy of giving, the thrill of receiving: the Prada Holiday 2022 campaign celebrates the traditions and memories inherent in the season. Connecting...

Feelings - emotions and senses, intimacy and tactility. The Fall/Winter 2021 Prada campaign, showcasing the collections for women and men designed by Miuccia Prada and Raf Simons, is an exploration of the evocation of feeling. To...