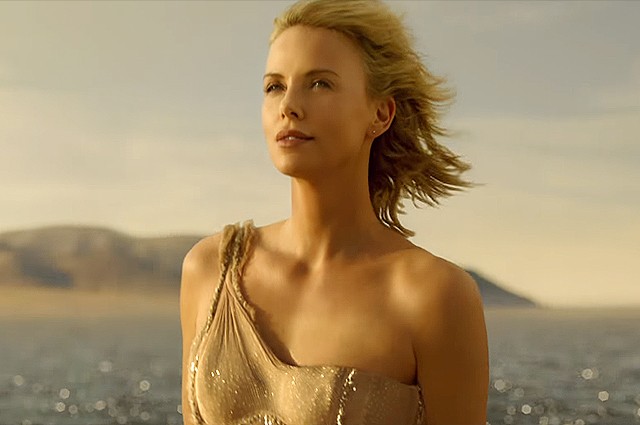 One of the Hollywood’s biggest stars, Charlize Theron, continues to shine in her newest short film for J’Adore perfume by Dior. This 45-seconds short is titled “The Absolute Femininity” and presents enchanting actress as nothing less than a goddess incarnate, a role that suits her very well. While watching Charlize Theron graciously walk through the desert, one can almost scent the seductive notes of jasmine sambac, rose damascena and ylang-ylang, the major ingredients of Dior’s famous perfume. Watch Charlize Theron in the new Dior J’adore short film:

Frederic Auerbach: I look for the beauty in my subject!

Frederic Auerbach is one of the most influential fashion and portrait photographers of our times. He was born and raised in Switzerland and after attending art school (HGKZ) in Zürich, Frederic studied under premier photographers...