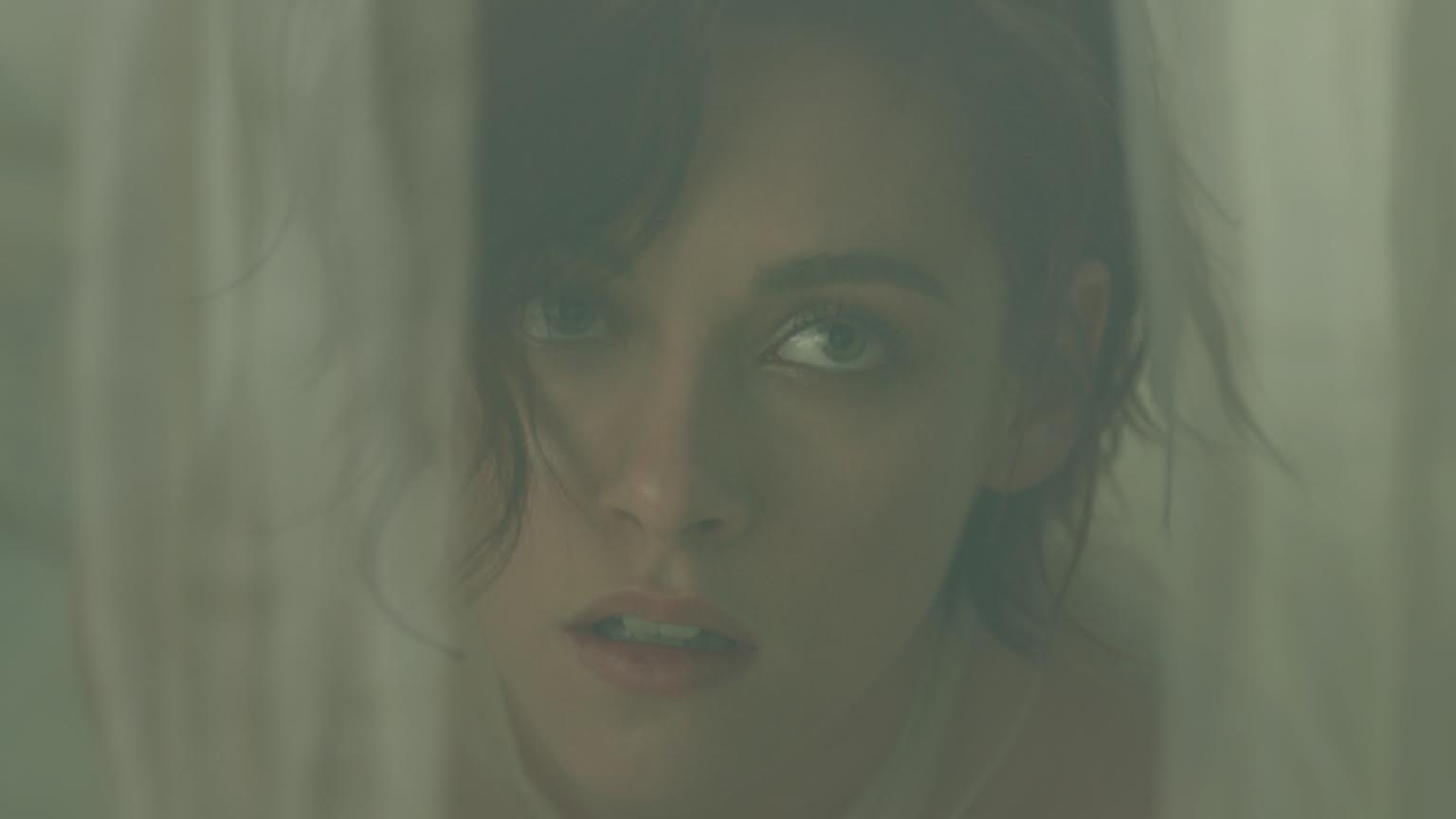 For Chanel, 2017 will always remain the year of Gabrielle. In tribute to the creator, 2017 has witnessed the birth of a namesake bag and, coming in September, the launch of a fragrance called Gabrielle Chanel. To incarnate the new scent, the House chose one of its ambassadors and friends: American actress Kristen Stewart. Her strong and determined personality, her career studded with bold artistic choices, and the life she leads with full freedom, made her the perfect fit for the role.

Directed by Ringan Ledwidge, the promotional film for the new fragrance Gabrielle Chanel stars Kristen Stewart extricating herself from the confines of a cocoon and breaking into a liberating run. She gathers her speed so she can crash through a wall to freedom and the promise of a new dawn on the other side. With sparse decor, meticulous lighting, and the song Runnin’ by Beyoncé, the film takes a bold new direction as it celebrates an extremely modern femininity built on confidence, determination, and independence.

“We deliberately took the opposite line from storytelling,” explains Thomas du Pré de Saint-Maur, Head of Global Creative Resources for Chanel Fragrance & Beauty and Fine Watches & Jewelry. “We wanted to highlight an emotion that could be grasped in mere seconds, to tell a sensation as opposed to a story. Referring to a specific person, and even more so to Gabrielle Chanel, is new for Chanel. Instead of retracing her life, we chose to put the spotlight on her free and rebel-at-heart personality. In my view, this quality is more difficult to find and yet all the more necessary today. Being yourself and remaining true to yourself are qualities that Gabrielle Chanel passed on to us, and this universal message—as relevant as ever—is what we wish to send to women. With Kristen Stewart and this film that breaks away from a narrative to retain only its spirit, we want to touch all women, but also each individual woman, simultaneously. No one will experience it in the same way; it depends on one’s perceptions, lived experiences, personality and emotions. With this film, we are going to reach out to each woman through all of womankind.”

Fully steeped in the philosophy of the House of Chanel and its founder, this promotional film speaks of a race towards freedom, an endless battle against the diktats that tend to capture and cage women in. It is the beating of a heart, an energy that streams forth and overcomes all obstacles. It is a metaphor of life, both timeless and topical, diffused through a solar and luminous fragrance synonymous with passion, style and freedom.