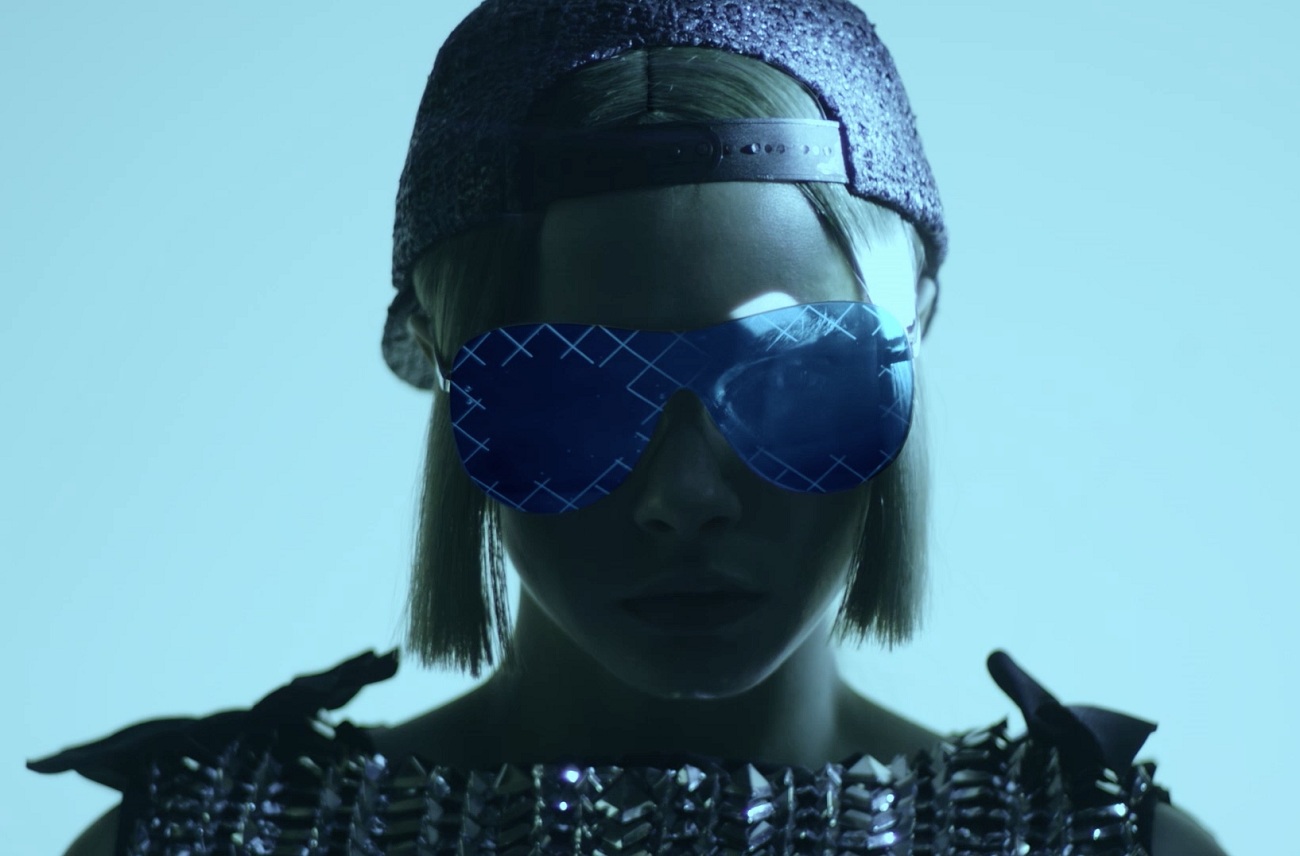 Discover the first images from the new Chanel eyewear campaign featuring Cara Delevingne wearing sunglasses from the Spring/Summer 2016 show in the shape of a mirrored mask with a quilting effect engraved by laser.

The campaign has been shot by Karl Lagerfeld and is expected to be released in April 2016.