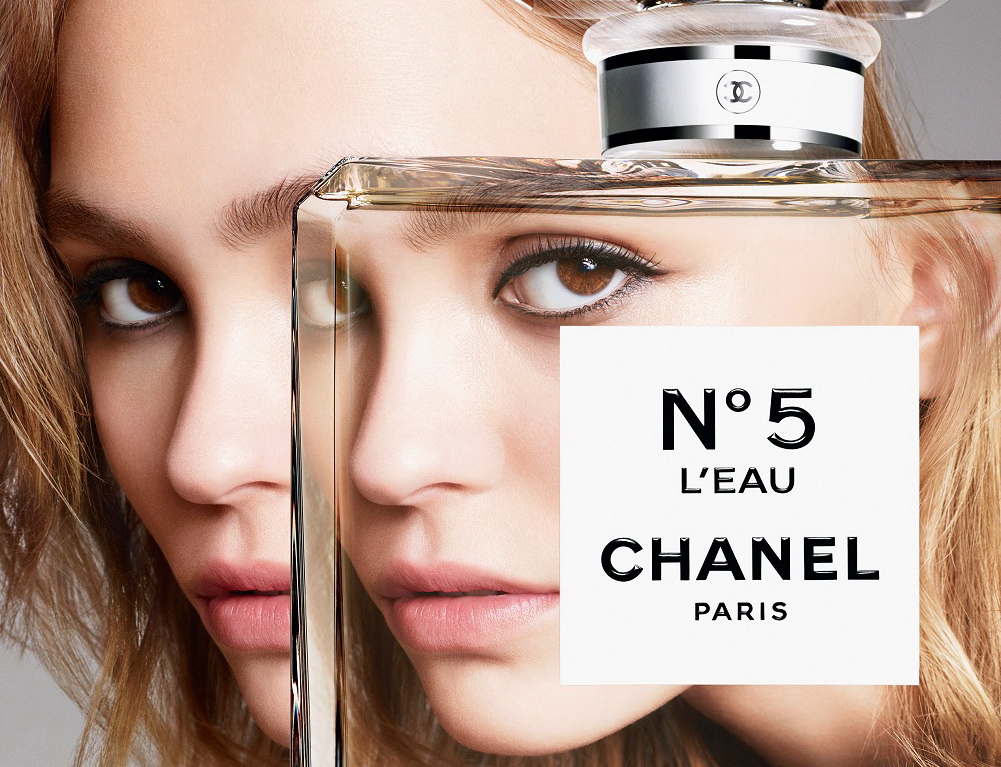 Incarnated by Lily-Rose Depp, the N°5 L’Eau message plays with paradoxes. Here is our heroine, Lily-Rose Depp, all at once shadow and light, question and answer, elegance and extravagance, artist and muse, vulnerable and invincible, rupture and creation: “You know me and you don’t.” She is as eclectic as her fragrance, N°5 L’Eau.

Choosing 17-year-old Lily-Rose Depp as a personification of these paradoxes is a statement, that an intrepid young girl is forever in each woman; that the free and iconic Chanel woman is there waiting in each young girl to find fulfillment; that every human being is a paradox. 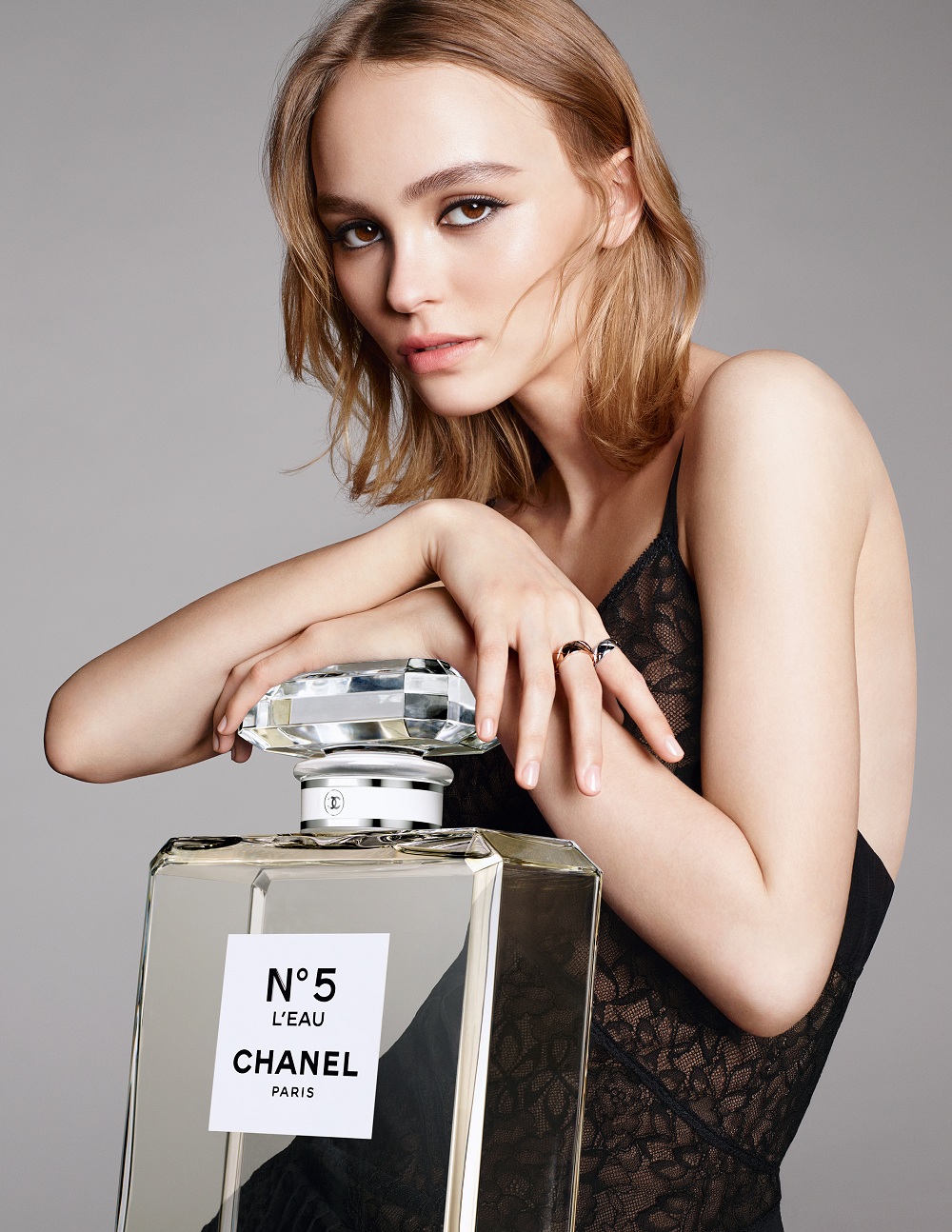 “With N°5 L’Eau, the new generation of Chanel N°5, explains Thomas du Pré de Saint Maur —Head of Global Creative Resources for Chanel Fragrance & Beauty—, we’re adding a new chapter to the legend. But that doesn’t mean we are forgetting what came before. On the contrary, it means that Chanel N°5 is alive, evolving, and reinventing itself, and thus more surprising than we can imagine.”

And what a surprise. The entire film, while intentionally “deconstructed”, keeps pace with the highly modern way of consuming images. Johan Renck, the director of the film, is famous for his music videos. “When I was young, he recalls, fragrance ads were the most daring. I wanted to recapture that here. Now more than ever, flaunting your ‘difference’ is the only way to make an impact. It was the central idea throughout the film. I had my heart even more set on it since I have been known to wear N°5 myself on occasion. To me, this fragrance is very mysterious, sensual and incredibly powerful.” Told through the lens and style of Johan Renck, this is the first Chanel N°5 film that is not based on a linear narrative, but rather a snapshot of stories that create a world, a spirit, an identity. A reflection of our lives today. Discover Chanel L’Eau new campaign: