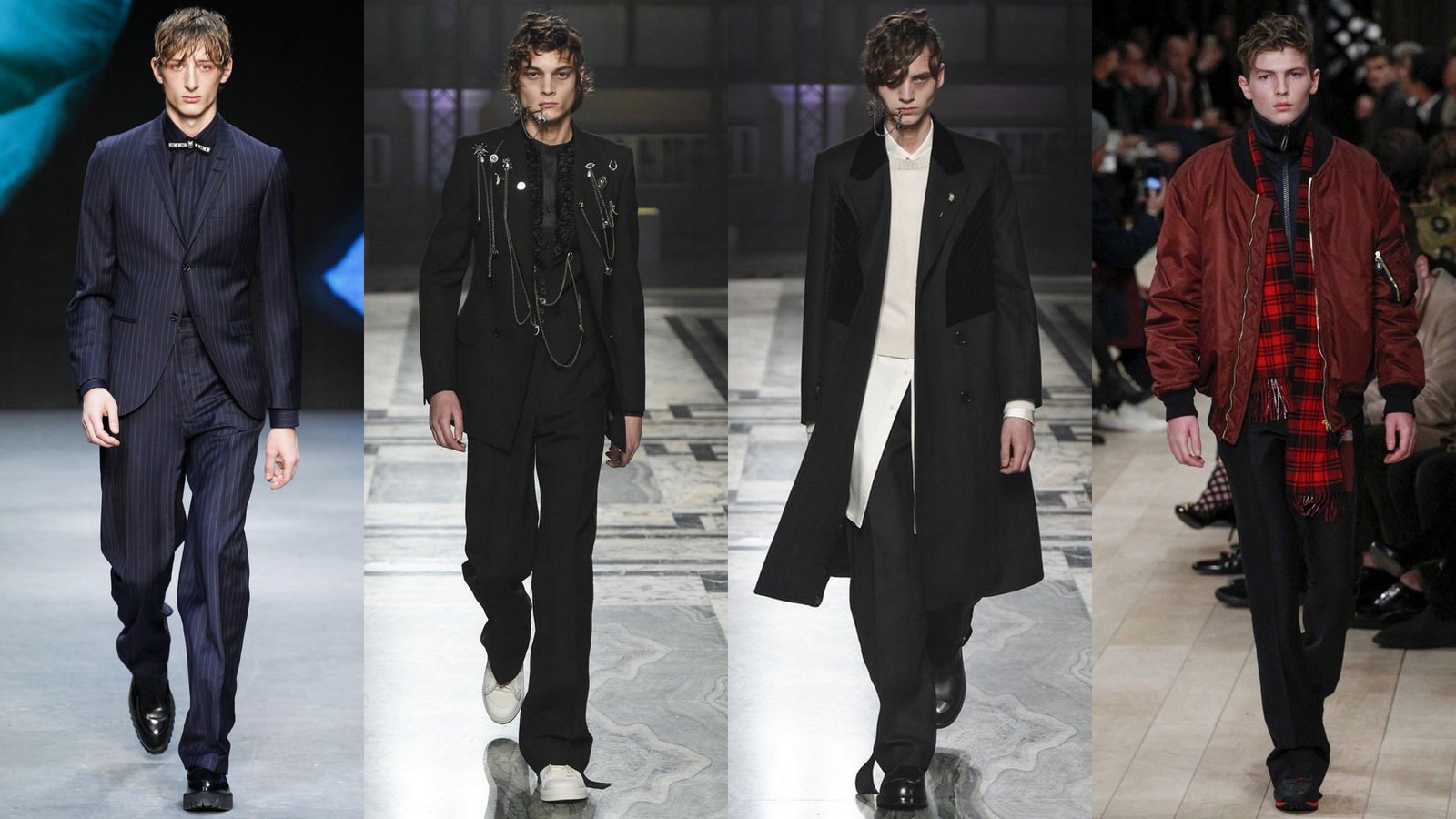 London Collection Men and Milan FW 16-17 showcased some dashing pieces this past week and succeeded to impress us once again. We have seen amazing recognizable English and Italian fashion at its best, wrapped up in next season’s popping trends.

This trend has been all over the runway for the next season. Olive green, sharp, minimalistic lines and discernible buttons on heavy garments, such as coats and jackets, are a must have. They wary from chic, posh coats to casual bomber jackets. Nevertheless, this style is here to stay for a while. Alexander McQueen and Burberry have presented great examples on how this trend should be styled and worn. 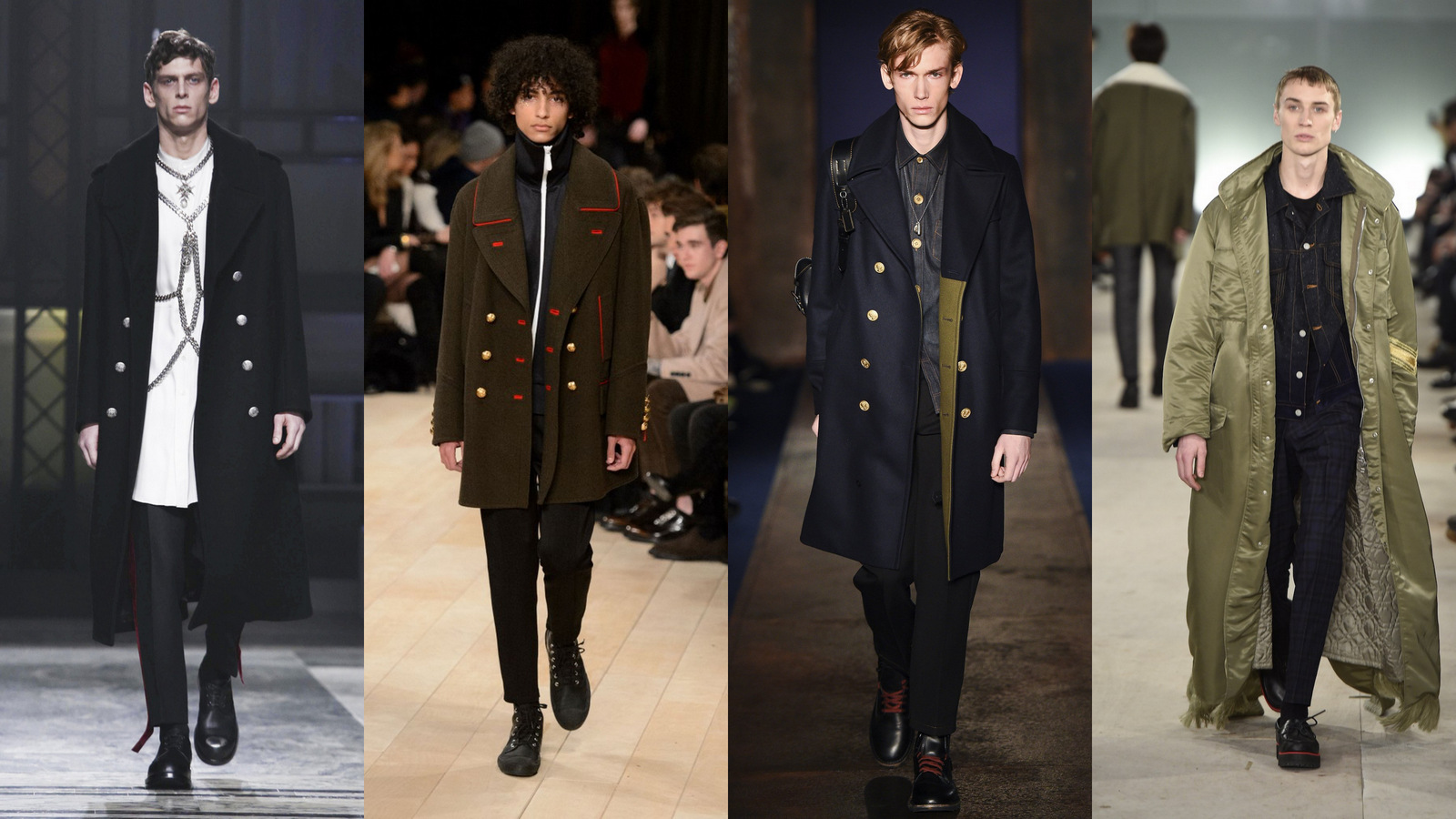 What better way to keep you warm during cold winter months other than a good heavy knit oversized sweaters and cardigans. And the fact that it is one of the key trends for the next year makes it even more favorable. Christopher Raeburn, Oliver Spencer and J.W. Andersen have shown some impressive styling games featuring this look. 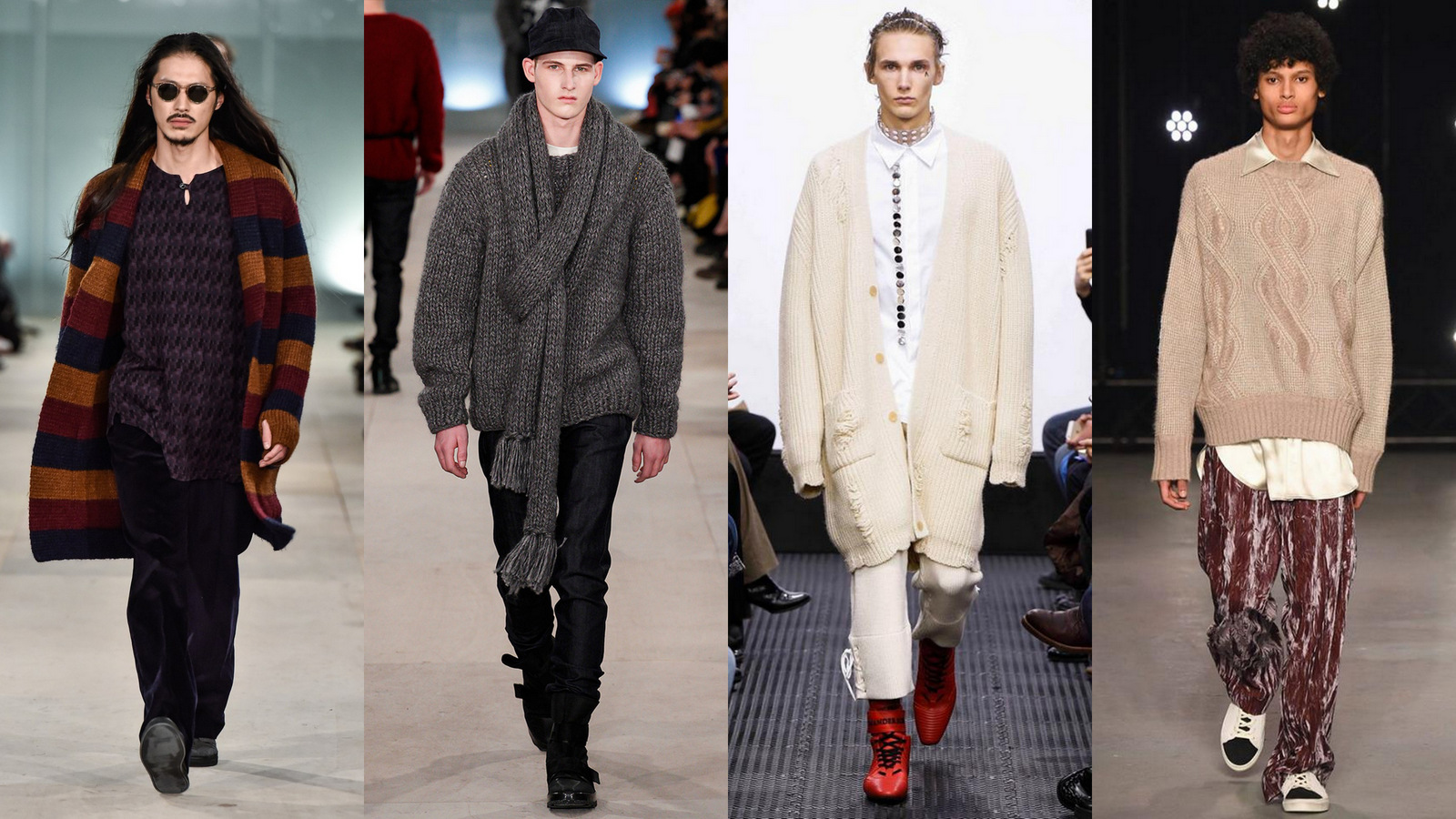 When it comes to the color scheme that’s prevailed the runway we definitely think beige, copper, green and chocolate colors. These have been featured on every piece on clothing and accessory which makes it an essential thing to look at when shopping for your next season’s wardrobe. 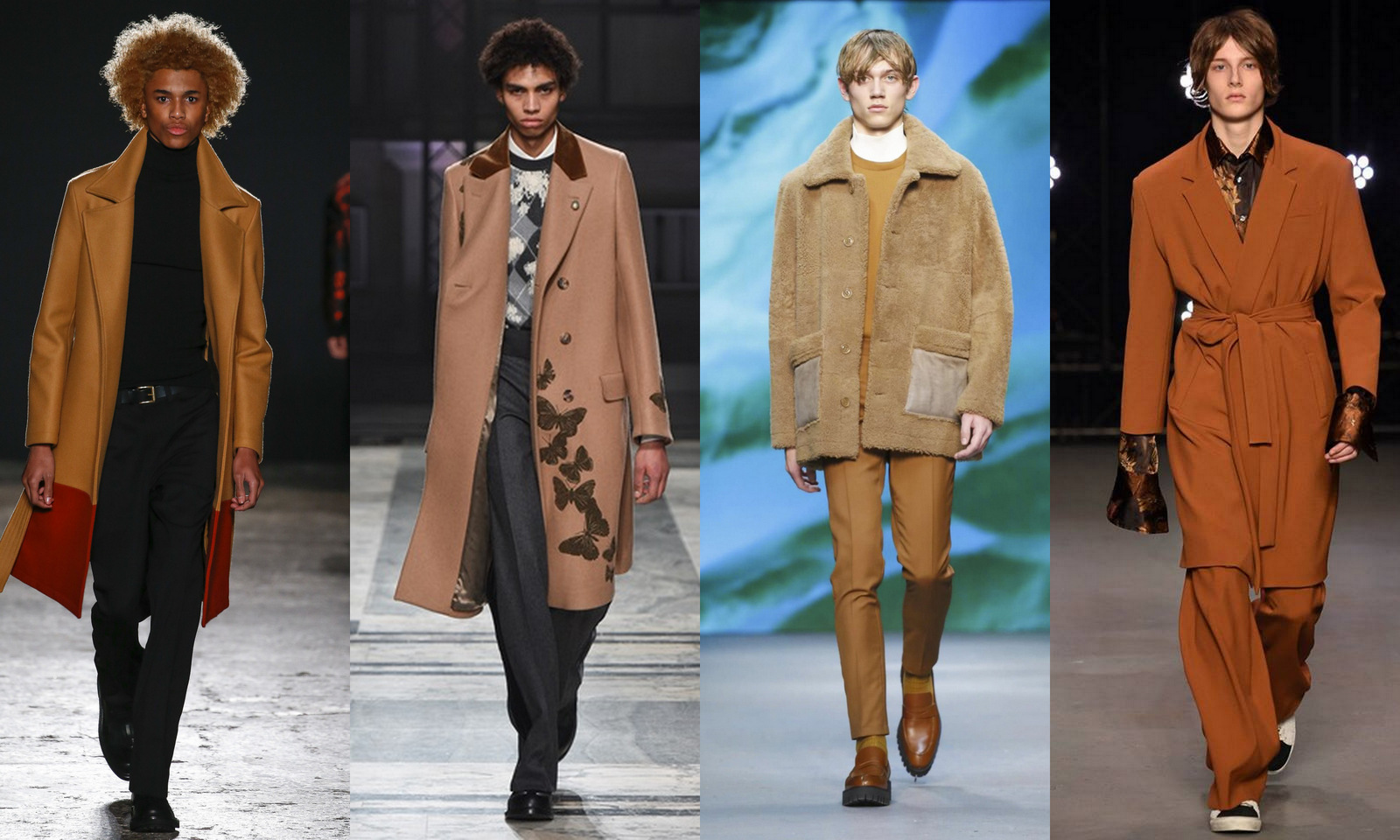 Silk and metallic fabrics with a slight understated shine to it have made an unexpected appearance all over the catwalk, even though these are considered as more of a summery looks. Both fabrics give a less casual and more extravagant touch to every outfit. This lesson has been taught best by Topman Design, Katie Eary, Thomas Pink, Calvin Klein and Versace. 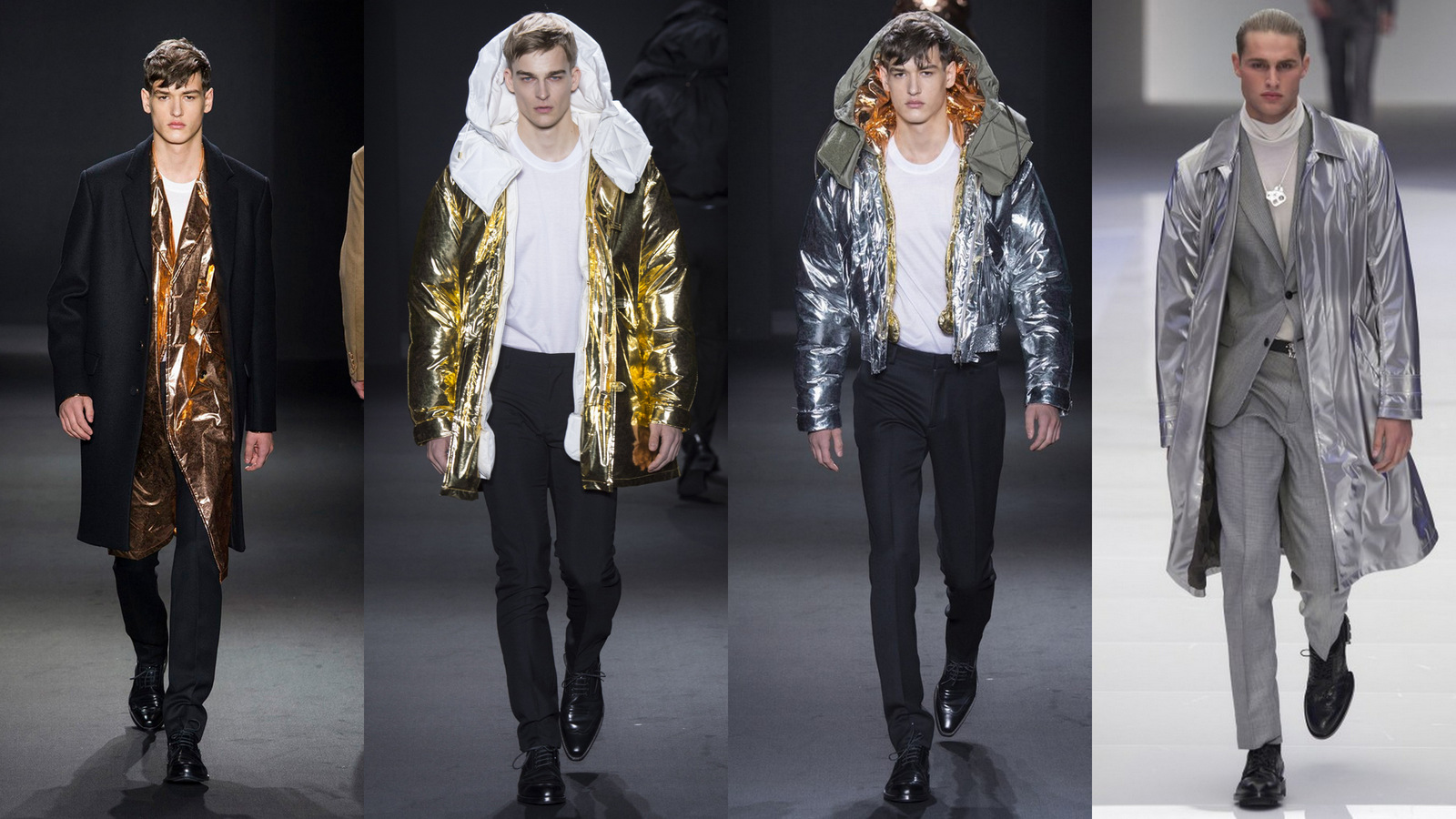 A trend that has been around in 2015 is to be extended in the next year as well. Shearling was big on the catwalk of James Long, Coach, Tiger of Sweden, Belstaff and many more in a form of outerwear which made it one of the most recognizable looks to pin to the next shopping list. 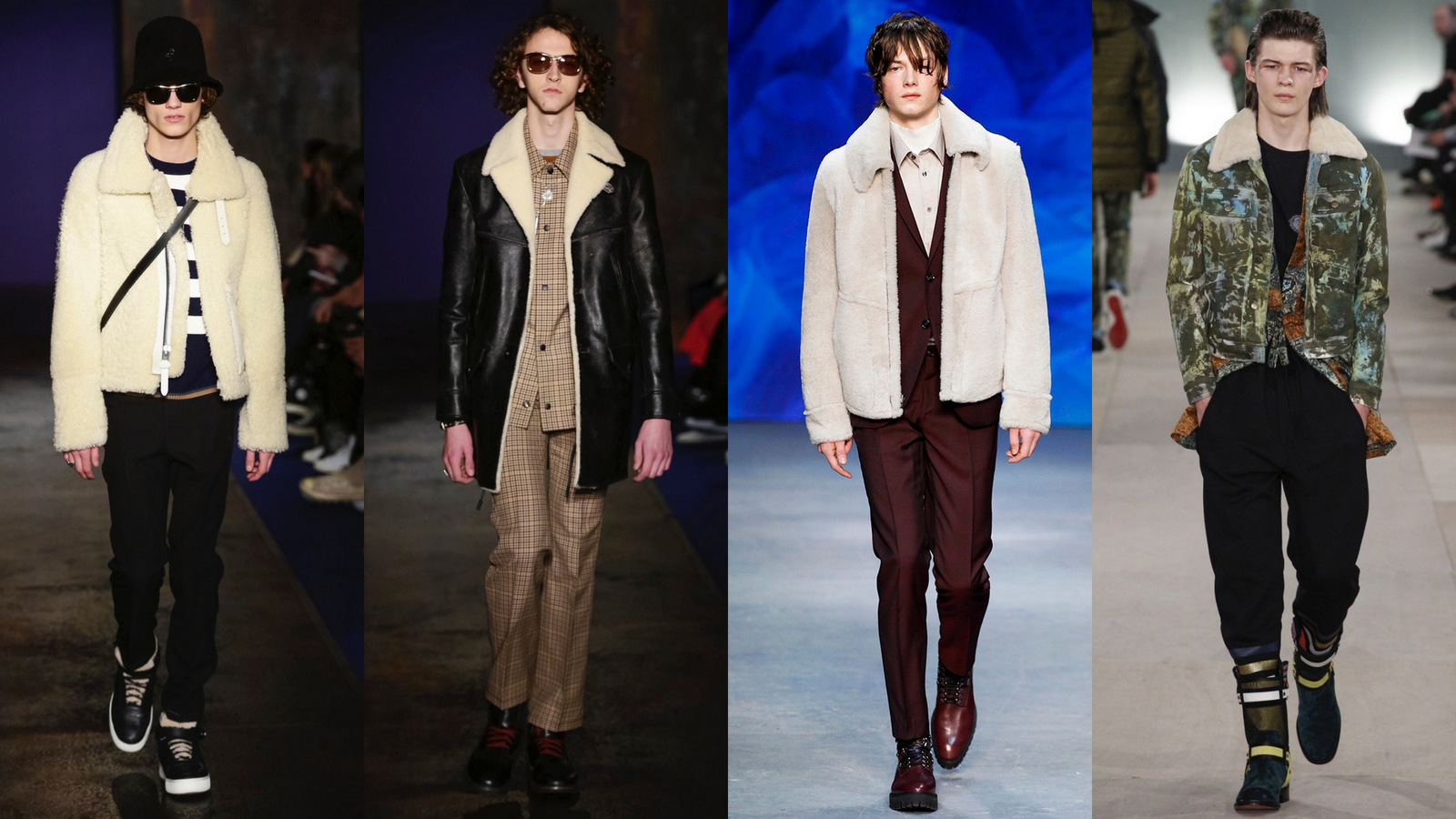 Even though skinny jeans are still a way to go, designers are trying to push forward the trend of a more relaxed, low key trousers look. The wide-cut adds to the more dramatic and eye-catching appearance of this ’70 reminiscent look. Best ones were spotted at Burberry, Topman Design and McQueen.