The Tale of Thomas Burberry: A must-see short film by Asif Kapadia 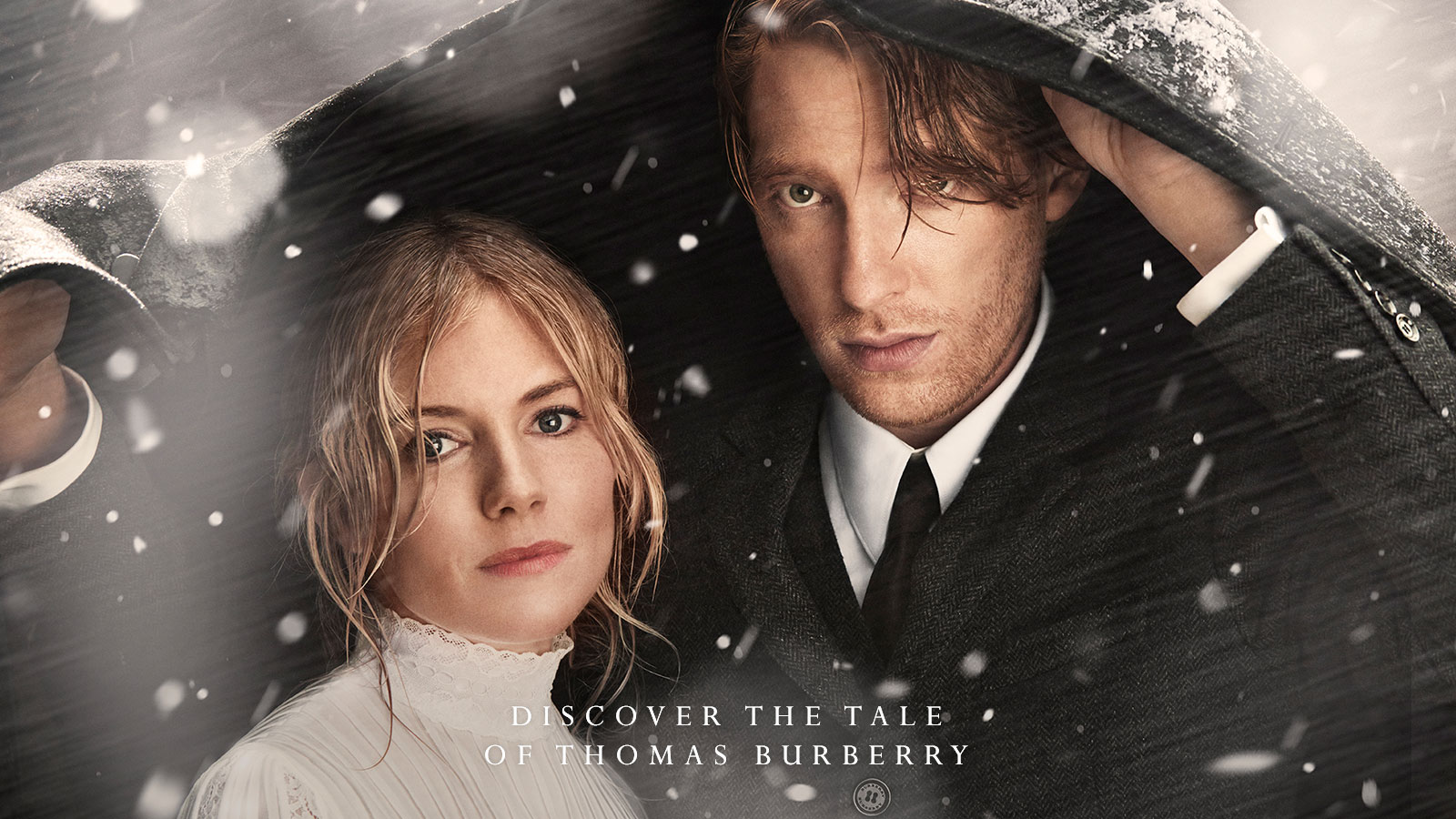 Burberry just released an early Christmas gift for all admirers of the iconic British label. A new short film The Tale of Thomas Burberry: 160 Years in the Making is truly a joy to see, with its beautiful and historically accurate costumes and enormously talented cast. The stars of this three and a half minutes short film are Domnhall Gleason (Ex-Machina, Star Wars: The Force Awakens) as Thomas Burberry, Lily James (Cinderella), Sienna Miller and Dominic West. The film is directed by the recent Academy Award winner Asif Kapadia, who won his Oscar for gut-wrenching documentary Amy, about late Amy Winehouse. 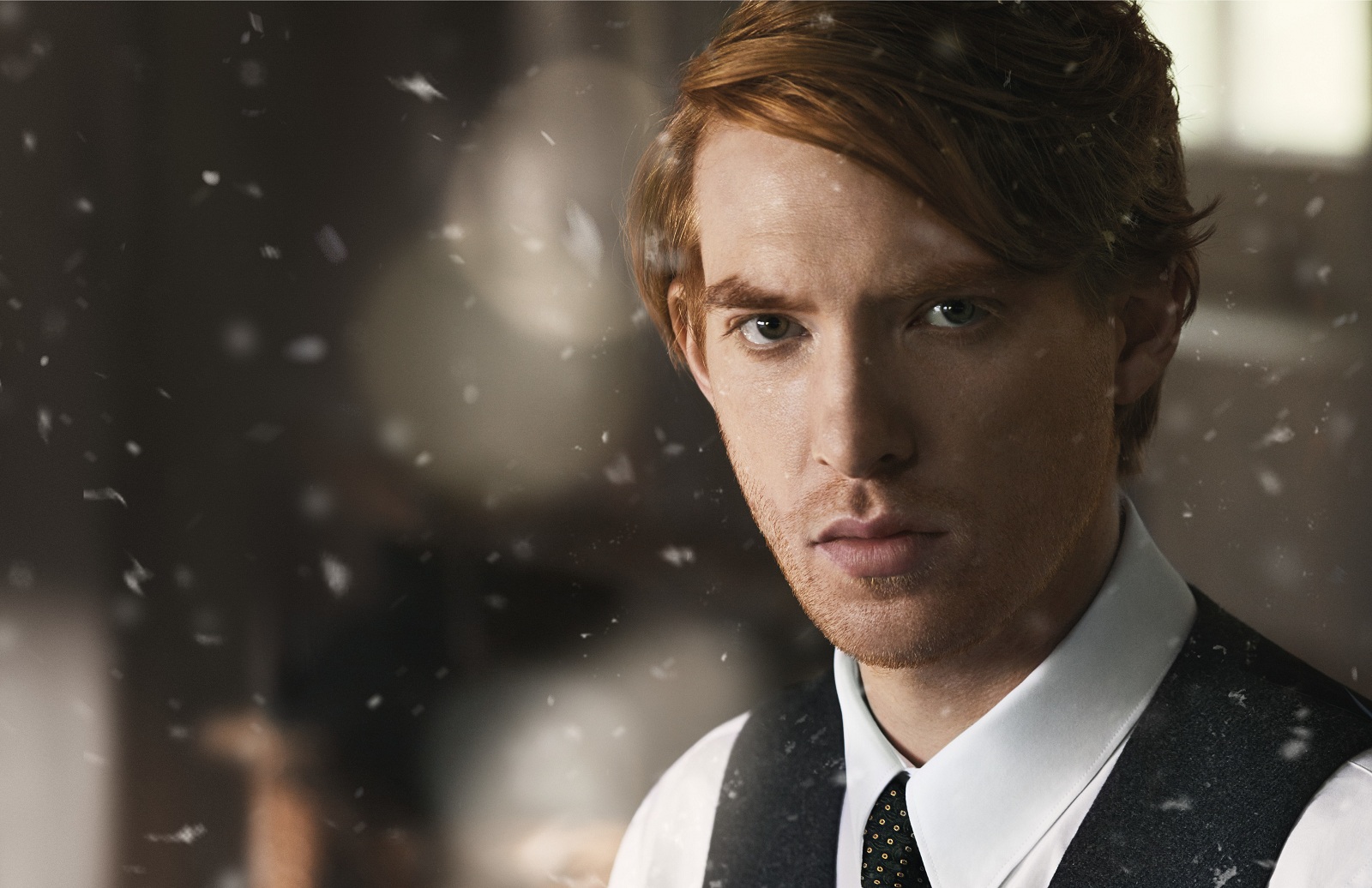 “The film we have made is a brief glimpse inspired by his full and extraordinary life, which threaded its way through the history of the twentieth century in all its tumultuous highs and lows. To do justice to this story, we turned to a team of truly great twenty-first century British talent: Asif Kapadia, a director whose work I admire enormously, and a cast of our brightest and our best actors: Domhnall Gleeson, Sienna Miller, Dominic West and Lily James. We feel very proud to be sharing The Tale of Thomas Burberry this Christmas — his spirit and his vision are still at the heart of everything we do at Burberry today,“ said Burberry’s Chief Creative Officer Christopher Bailey.

Watch The Tale of Thomas Burberry below: