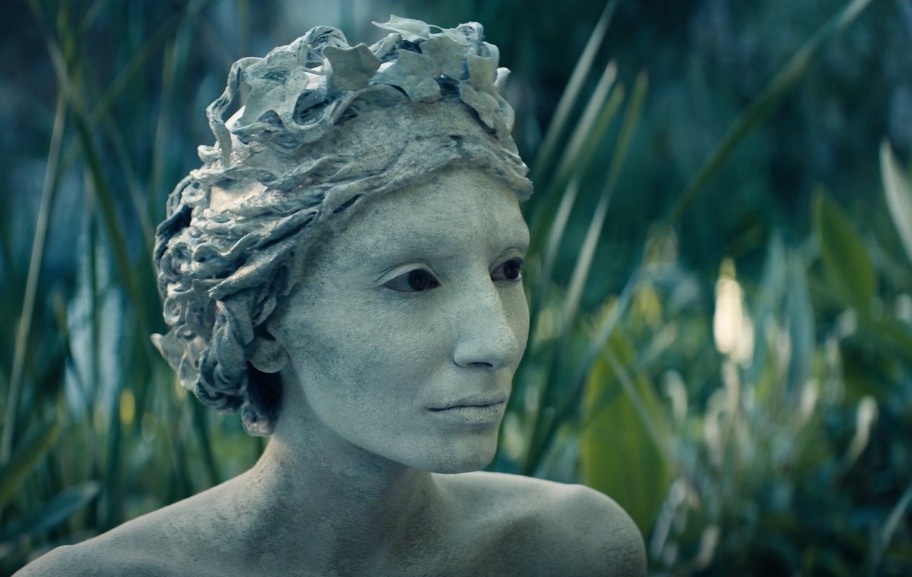 The house of Dior is pleased to unveil the Fall 2020-2021 haute couture collection designed by Maria Grazia Chiuri, showcased in a film by Matteo Garrone. 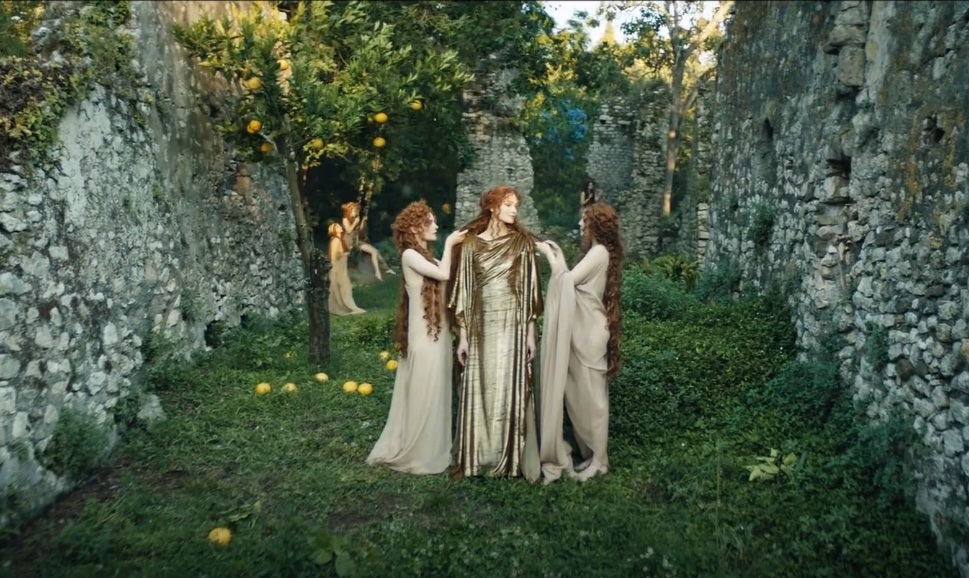 In this captivating and inventive dialogue with the Italian director – whose recent projects include Pinocchio and Dogman – spellbinding haute couture creations realized through the virtuosity of the ateliers are brought to life in a dreamlike world. Combining savoir-faire excellence with the emotion of the silver screen, this poetic reinvention of the Dior dream can be discovered here:

Matteo Garrone, whose last film Pinocchio is still available in some theaters and on VOD worldwide, won the Grand Prix at the Cannes Film Festival twice, for Gommorah and Reality.