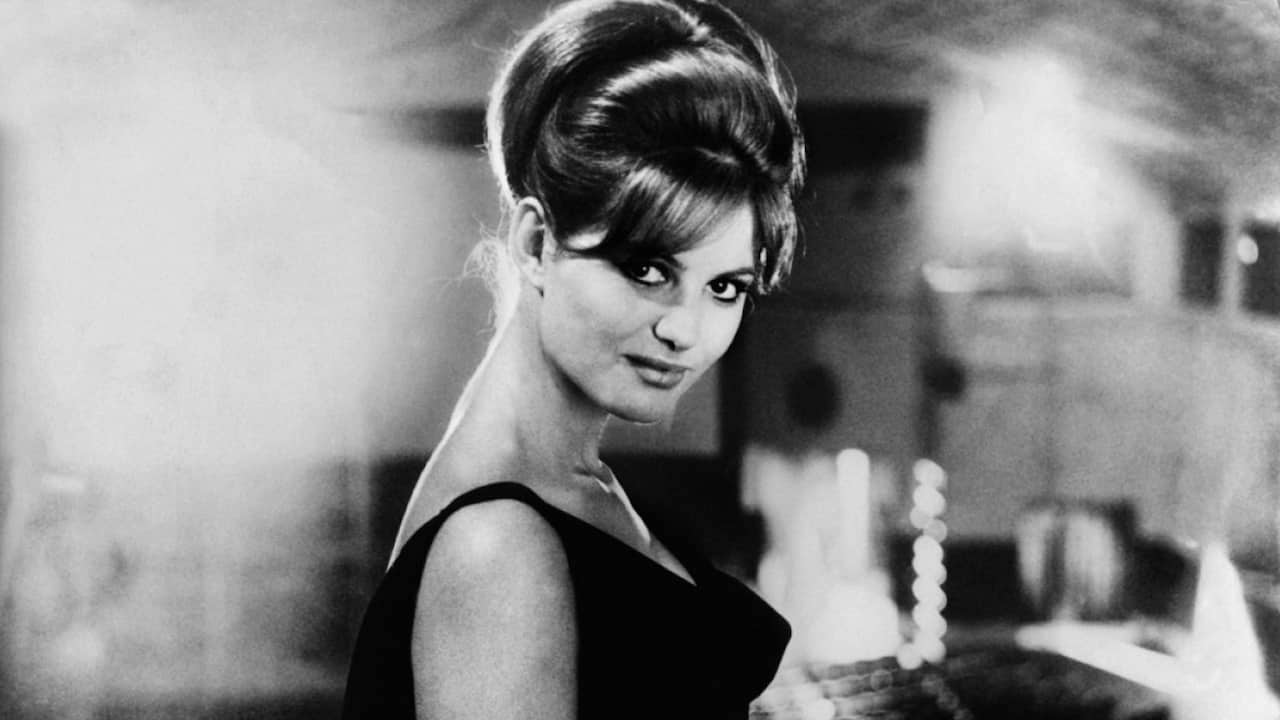 Sotheby’s is delighted to announce the sale of some 130 couture and ready-to-wear items from the wardrobe of sixties icon and award-winning international film star Claudia Cardinale. Widely regarded as one of the greatest actresses of her day, Claudia Cardinale also had an eye for beautiful, chic, occasionally understated but nonetheless very sensual clothes which, combined with her stunning looks and extraordinary talent on stage and screen, saw her variously described as a‘Goddess of Love’ and ‘Italy’s Sweetheart’. Mario Tavella, President-directeur général Sotheby’s France and Chairman Sotheby’s Europe: “I’m proud as an Italian national to offer at auction the collection of such an Italian screen star. Sotheby’s is delighted to pay tribute to Cardinale’s ability not only to act, but also to dress to perfection.”

Together, the auction and preceding exhibition will celebrate Italian fashion from the late 1950s through to the early 1980s, a period when Paris no longer had the monopoly on couturiers and their Italian counterparts were coming to the fore. The 130 couture and ready-to-wear items to be exhibited and sold were all created by the leading Italian designers of the day including Emilio Schuberth, Roberto Capucci, Irene Galitzine, Barocco and Balestra, as well as the Parisian house Nina Ricci, which regularly dressed the actress during the 1960s.

The sale will be an opportunity to acquire garments worn by the actress in her day-to-day life, as well as in some of her great screen roles and at international film events including the Academy Awards in Los Angeles, and the Venice, Cannes and Berlin film festivals. Among the leading items is a long gown in fuchsia organza embroidered with floral motifs by Livia, worn by Cardinale for her first appearance at Cannes Film Festival in 1961 (estimate: €3,000-€4,000). There is a sheath dress entirely covered in black sequins and trimmed with pink and blue flowers, by Nina Ricci (Haute Couture collection, autumn-winter 1963-1964), which the actress modeled at the 37th Academy Awards in Los Angeles in 1965 as a presenter alongside Steve McQueen (estimate: €6,000-€8,000). Other items recall Cardinale’s greatest roles from her period of international fame. These include The Pink Panther by Blake Edwards (1963) in which, as Princess Dala, owner of a fabulous diamond coveted by a mystery robber, she wears an elegant palazzo pyjama suit in ivory shantung embroidered with silver beads, by Irene Galitzine, similar to the one that features in the sale (estimate: €3,500-€5,000). Then there is The Magnificent Cuckold directed by Antonio Pietrangeli (1964), in which Cardinale wears a cocktail dress trimmed with black petals by Nina Ricci in the film’s final scene (estimate: €2,500-€3,500); A Fine Pair by Francesco Maselli (1968), in which the actress appears alongside her co-star Rock Hudson wearing a leather coat fastened with multiple straps (estimate: €2,000-€3,000); and Lost Command by Mark Robson (1965), with Cardinale in a black swimsuit made by Cole of California, reunited with her co-star of The Leopard, Alain Delon (estimate: €500-€700).