Home » PEOPLE IN FASHION » DESIGNERS » Sonya Rykiel passed away at 86

Sonya Rykiel passed away at 86 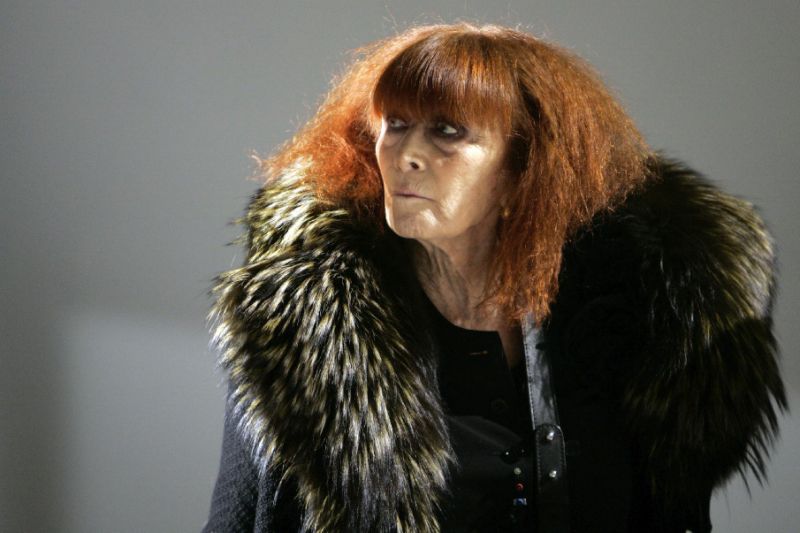 The Queen of Knitwear has left the scene! Sonia Rykiel, the iconic Parisian designer, passed away at 86, after long battle with Parkinson disease.

“It is with deep emotion that the house of Sonia Rykiel announces the death of its founder, Mrs Sonia Rykiel. With her passing away, the fashion world has lost an icon, a pioneer, and a chocolate lover. More than a designer she was an extraordinary woman and an artist who devoted her life to women and their freedom.” said Jean-Marc Loubier – chairman and CEO of First Heritage Brands, Sonia Rykiel‘s parent company. 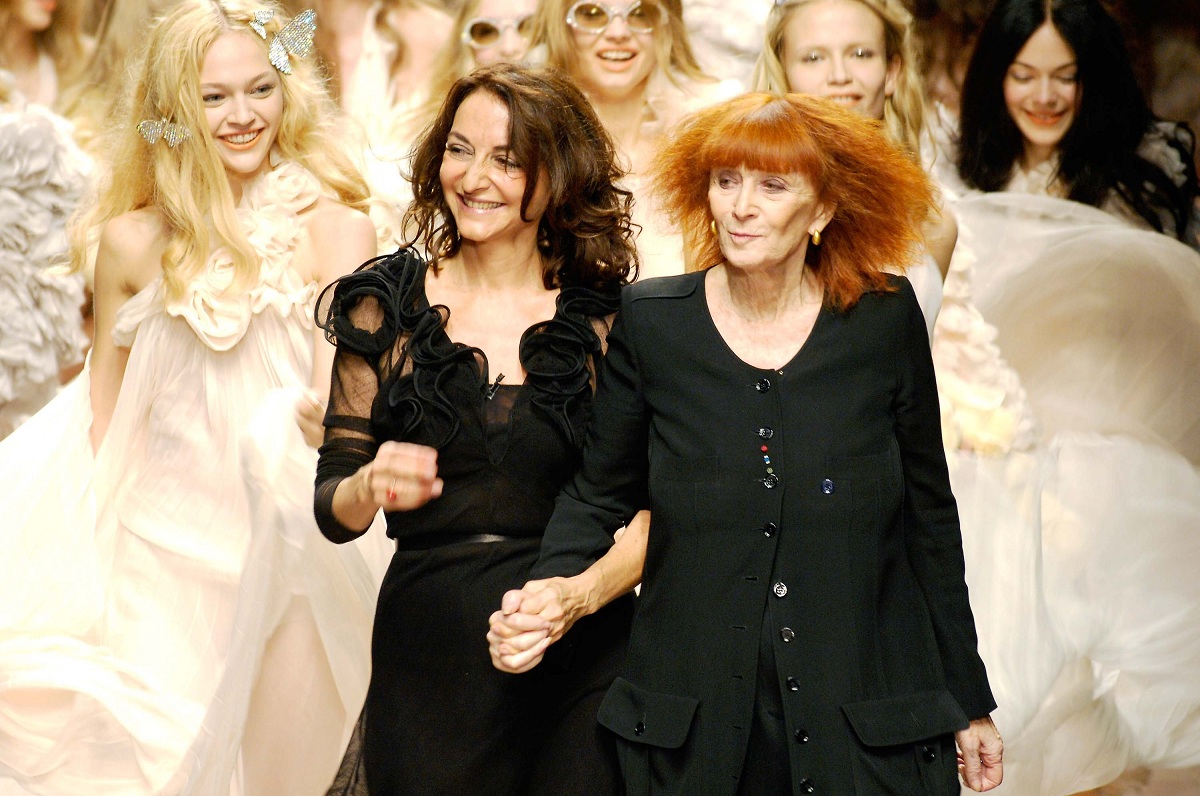 “My first moment meeting Sonia Rykiel at her home will stay in my heart as a very beautiful memory,” said Julie de Libran, current chief designer for Sonia Rykiel fashion house. “I was very touched by the charm and grace of this unique woman who truly defined what it means to be iconic. She will be greatly missed, but her style, legacy and spirit will never be forgotten and will live on to continue inspiring women around the world.”

Parisian-born Rykiel opened her first eponymous store in 1968 and instantly became household name on French fashion scene when she launched her trademark Poor Boy sweater, a design that was featured on the cover of Elle magazine and thus cemented its place in the history of fashion. Her customers were such names as Catherine Deneuve, Brigitte Bardot and Audrey Hepburn, who allegedly bought 14 sweaters, all in different colors. Multi-talented Rykiel was not only a revolutionary fashion designer, but also a successful writer, whose range went from magazine columns to fashion books and collections of children stories. She also wrote an epistolary novel with famous French author Régine Deforges, as well as N’oubliez pas que je joue with journalist Judith Perrignon.

Sonya Rykiel, who remained close to her label despite health issues and advanced age, was promoted to Commander of l’ordre national de la Légion d’Honneur in 2008 and to Grand Officer of the National Order of Merit in 2013.