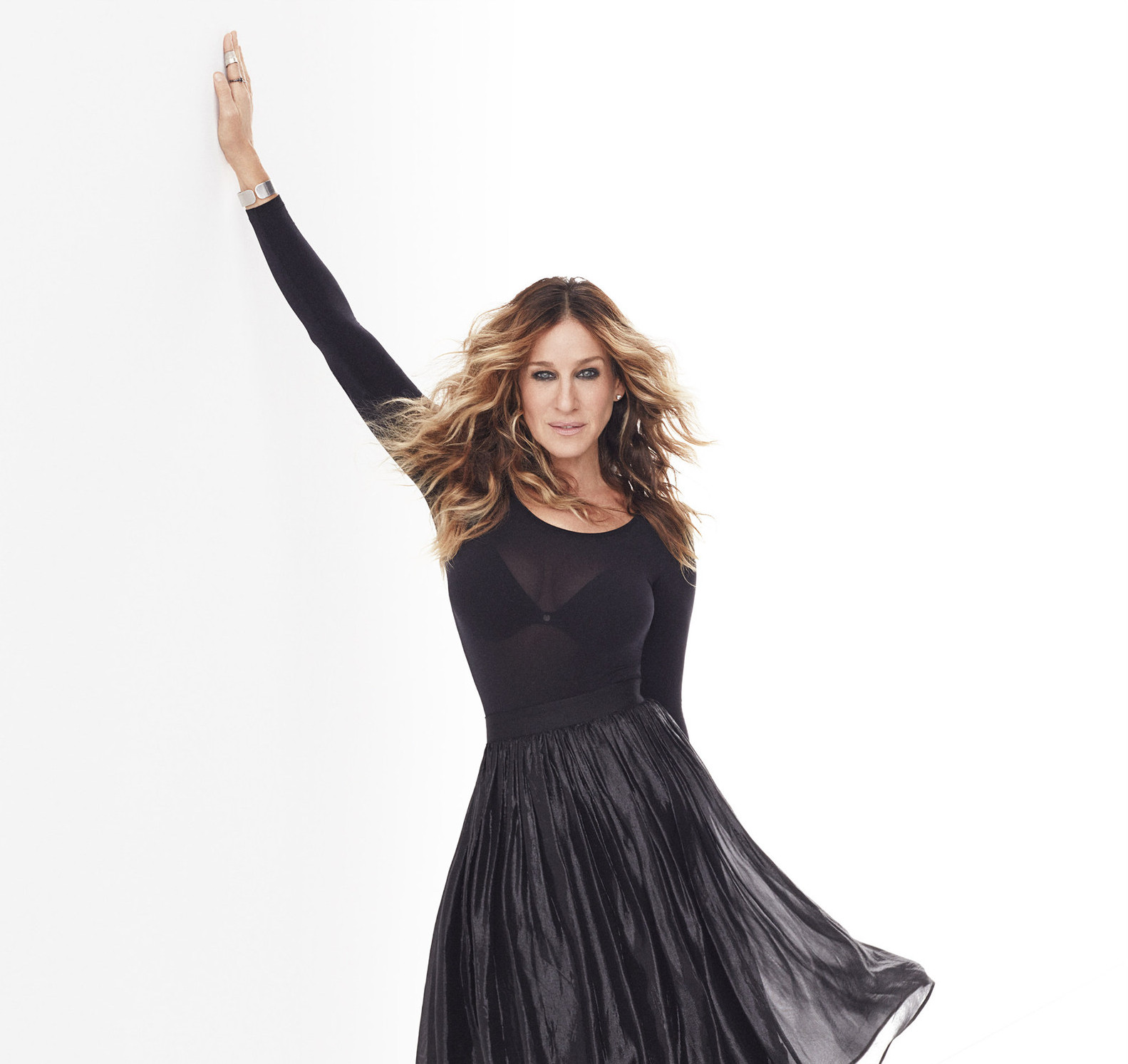 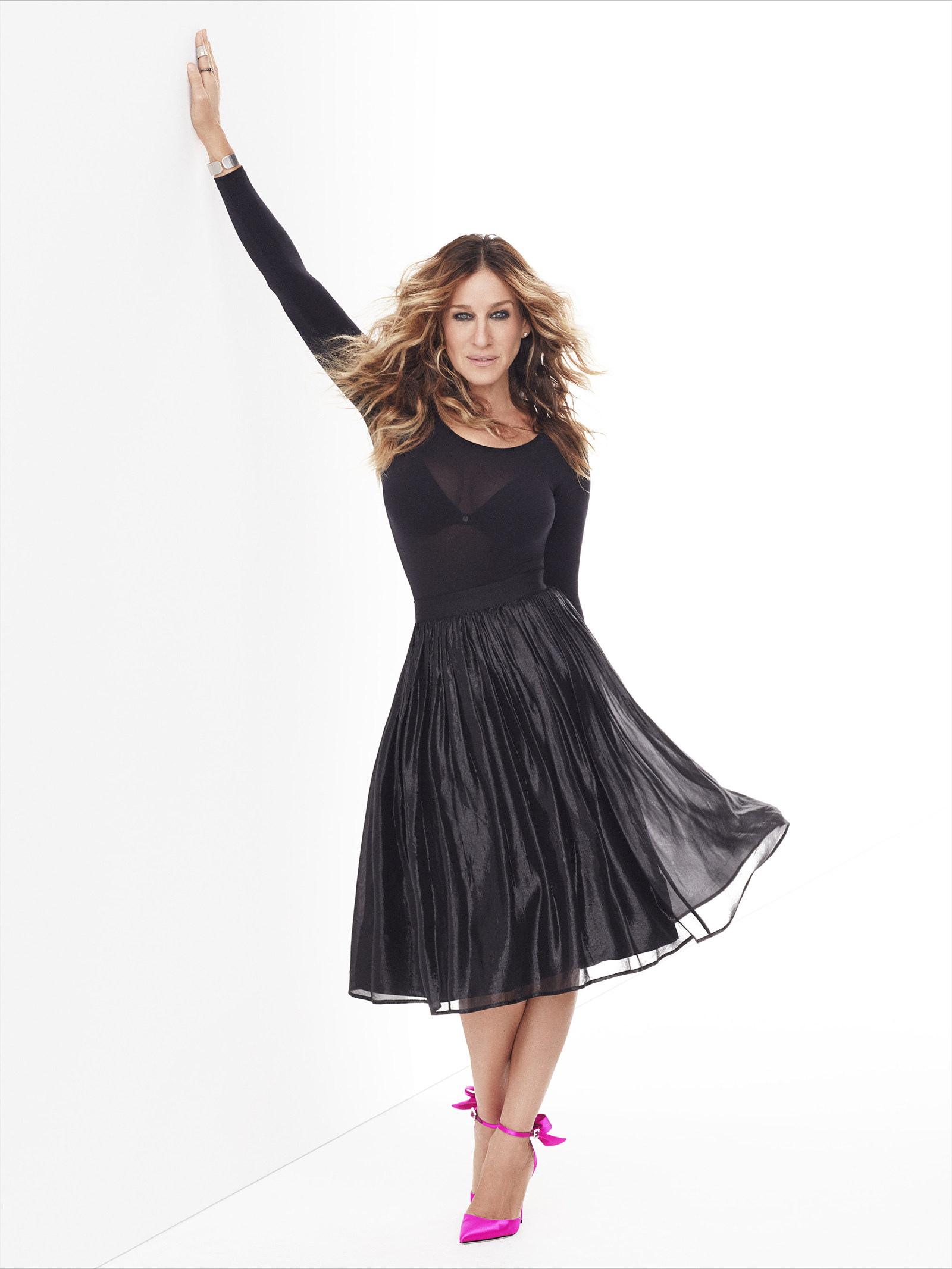 Featuring the designer’s chic collection of handcrafted shoes, handbags and accessories, the boutique at Bellagio comes on the heels of the wildly successful launch of the first standalone SJP by Sarah Jessica Parker at Bellagio‘s sister property MGM National Harbor in Maryland late last year. The boutique also will carry the American-made SJP LBD, the brand’s latest addition of a little black dress that debuted last fall.

“On the heels of our first SJP by Sarah Jessica Parker boutique opening in December, we are thrilled to be opening the doors to a second standalone store with MGM Resorts at Bellagio in Las Vegas this summer,” said Parker. “Having our own store has long been a goal we’ve worked toward and it feels like a dream to be able to do it twice in less than 12 months with such brilliant partners. The expertise, guidance and support that MGM Resorts has brought to the table are unparalleled and we’re honored to be taking this massive next step with them.”

Randy Morton, president and COO of Bellagio, said “We are honored Ms. Parker and her team chose Bellagio to debut SJP on the West Coast. The boutique at MGM National Harbor was an immediate phenomenon, creating an energy and excitement rarely found in the retail world. The opportunity to bring Ms. Parker‘s brand and passion to Bellagio complements our commitment to creating wow moments for each guest that walks through our doors.”

The boutique will be located in the Promenade retail corridor, taking the place of La Scarpa, which will close in mid-May.

About SJP by Sarah Jessica Parker :

SJP was founded in February 2014 by Sarah Jessica Parker and partner George Malkemus III. The footwear and accessories collection stems from Sarah Jessica‘s love for the single sole and vivid memories of New York City fashion in the latter part of the 70s. The collection showcases the brand’s theme of colors acting as neutrals and encourages women to take risks and break away from fashion rules they imagine. In December 2016, SJP launched its first standalone store at MGM National Harbor.