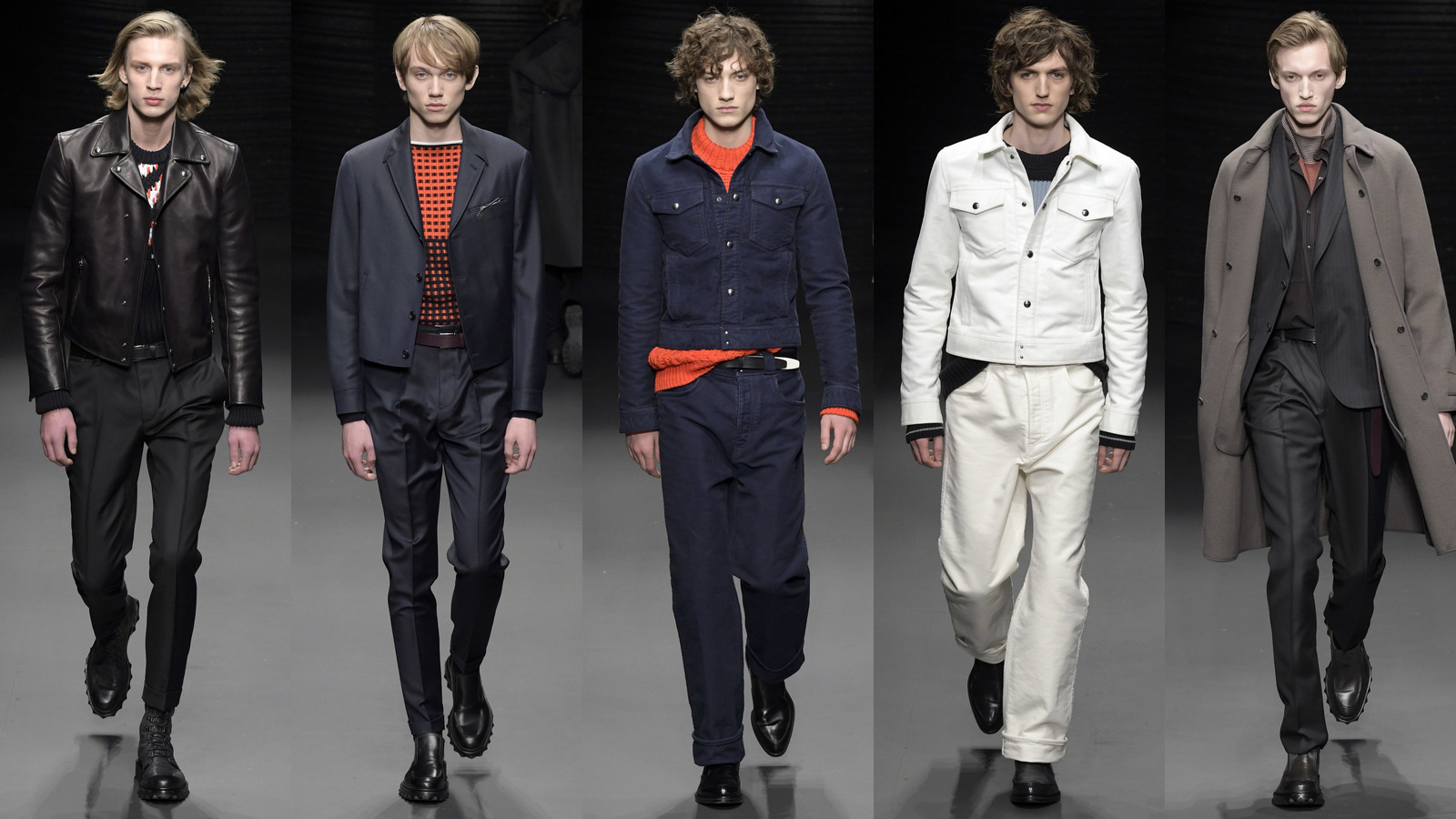 Florentine fashion house Salvatore Ferragamo showcased its new menswear Fall 2017 collection, first under the helm of its new men’s design director Guillaume Meilland. Meilland, who became household name during his stints in French powerhouses- Saint Laurent and Lanvin, presented a collection with obvious French influence, but with enough elegance and attention for details, so typical for Italian fashion. 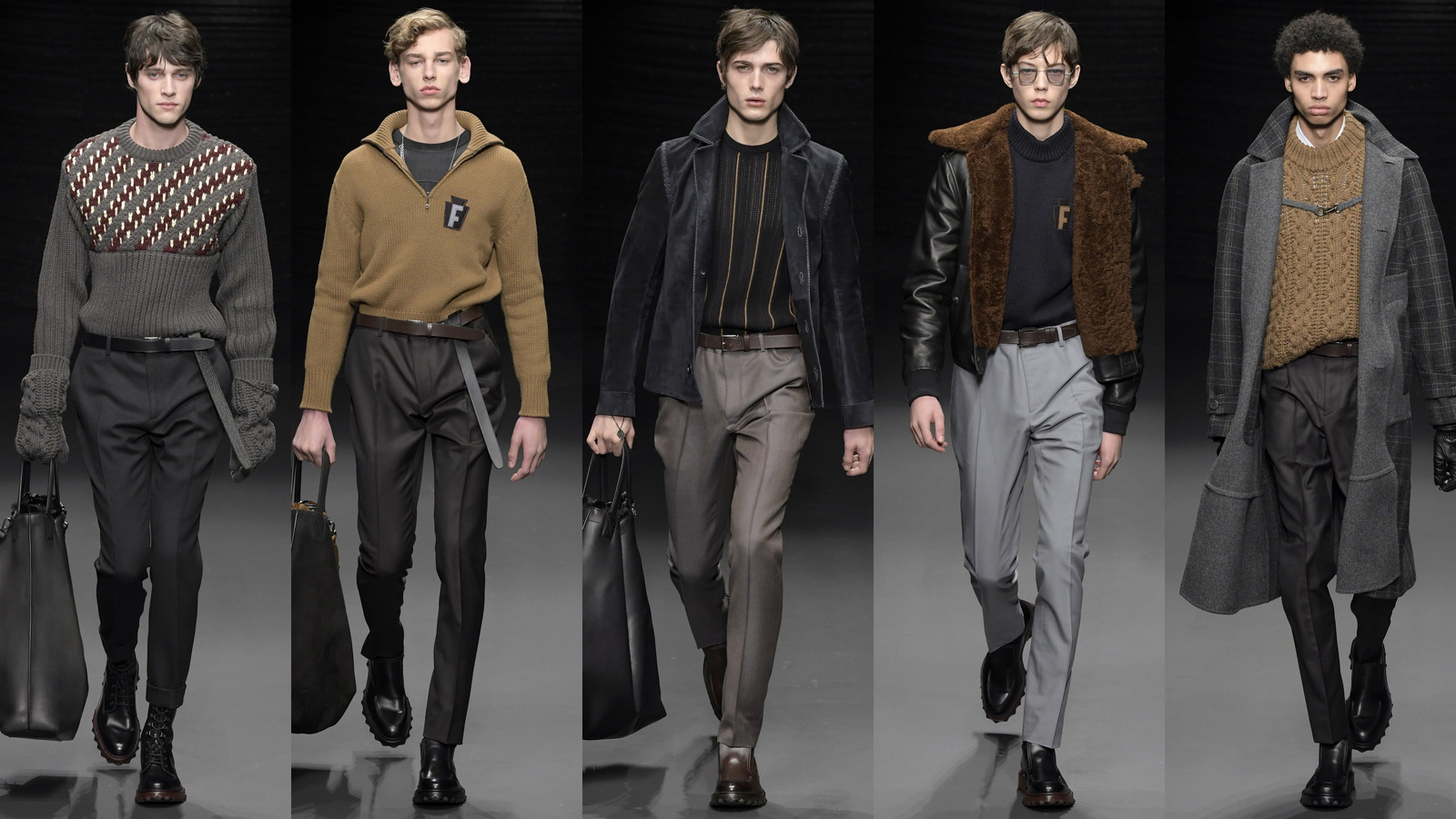 “I’d like to bridge the Italian sartorial finesse with a modern sportswear edge, as well as blending traditional techniques with new technologies,” Meilland said few days before the show, and continued about Salvatore Ferragamo, known as a great innovator who revolutionized women’s shoes, whose iconic designs were favored by the likes of Marylin Monroe, Judy Garland and Eva Peron: “He was up to explore and experiment, finding new ways to inject his Italian sense of luxury with an international approach.” 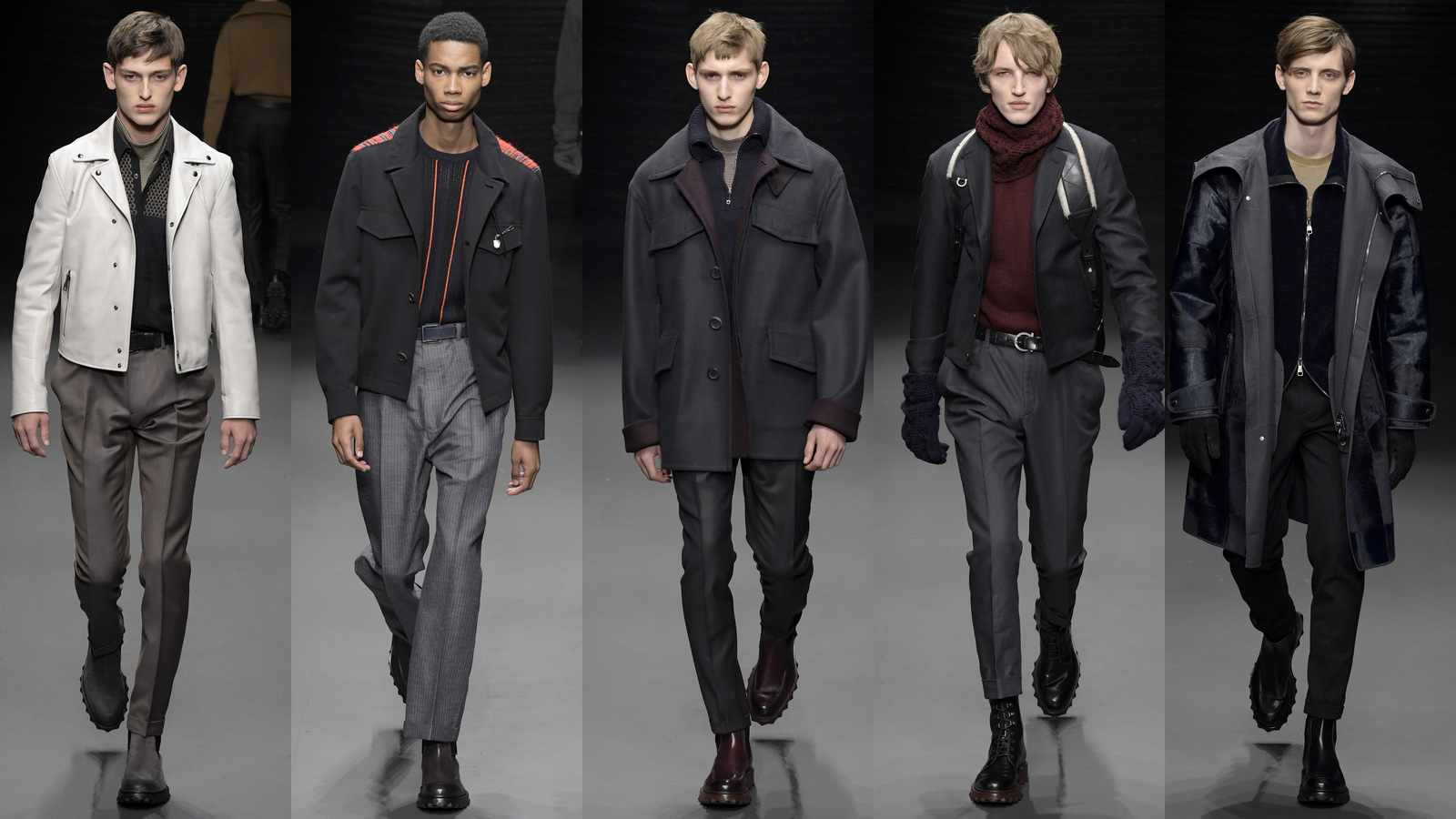 With sounds of Gainsbourg’s “New York USA“, models walked in long coats and belted trenches. Pants were slim and narrow and knitwear was hand-knitted and luxurious. The suits were slightly differently tailored than before, with obviously shorter jackets that added to overall modern and urban feel, and again made of best possible fabrics. 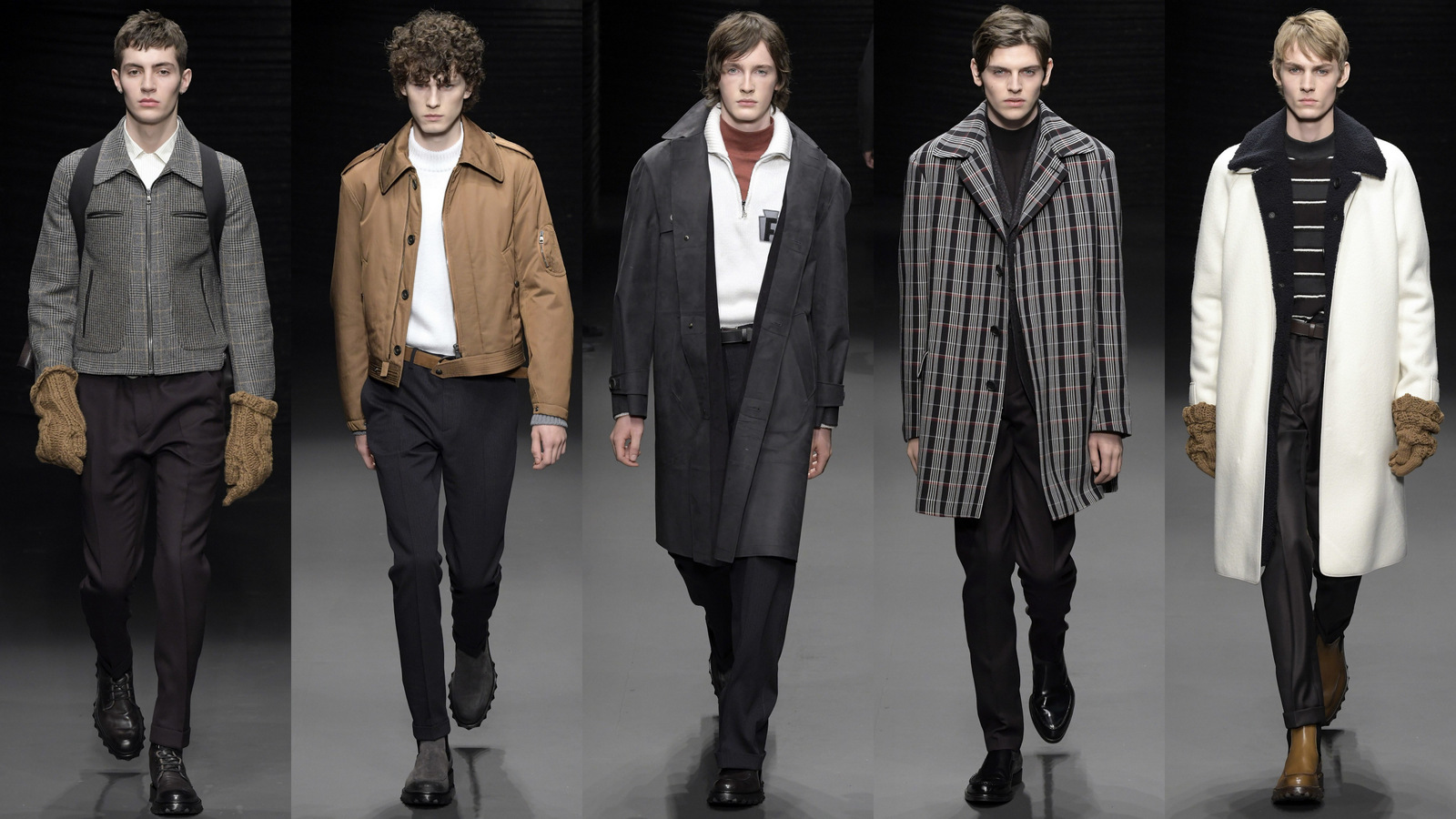 For his debut collection, Guillaume Meilland used mostly dark color palette with occasional flashes of white and orange. He created an elegant collection with a sharp and edgier line while still respecting design codes of the House of Ferragamo. 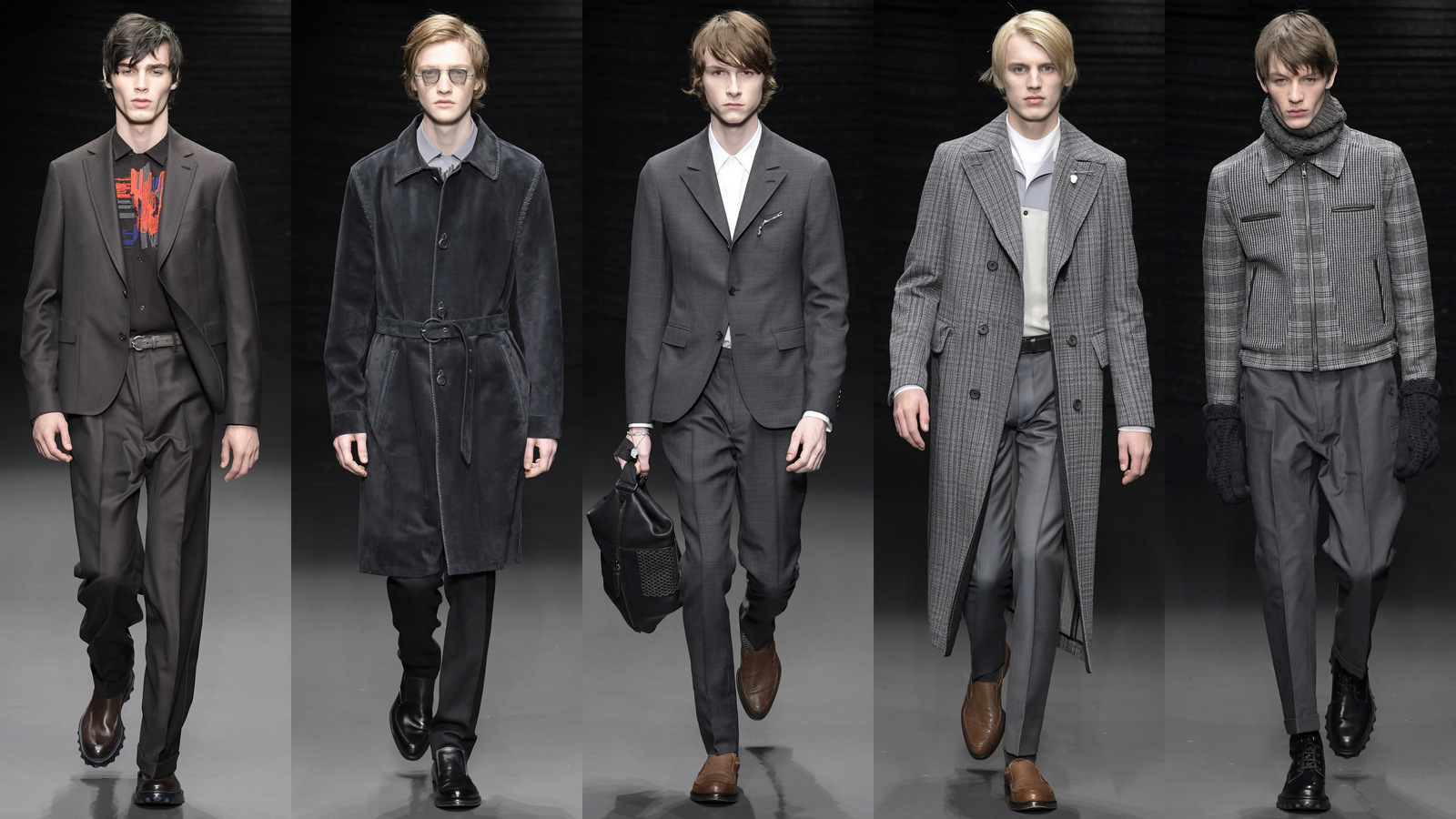 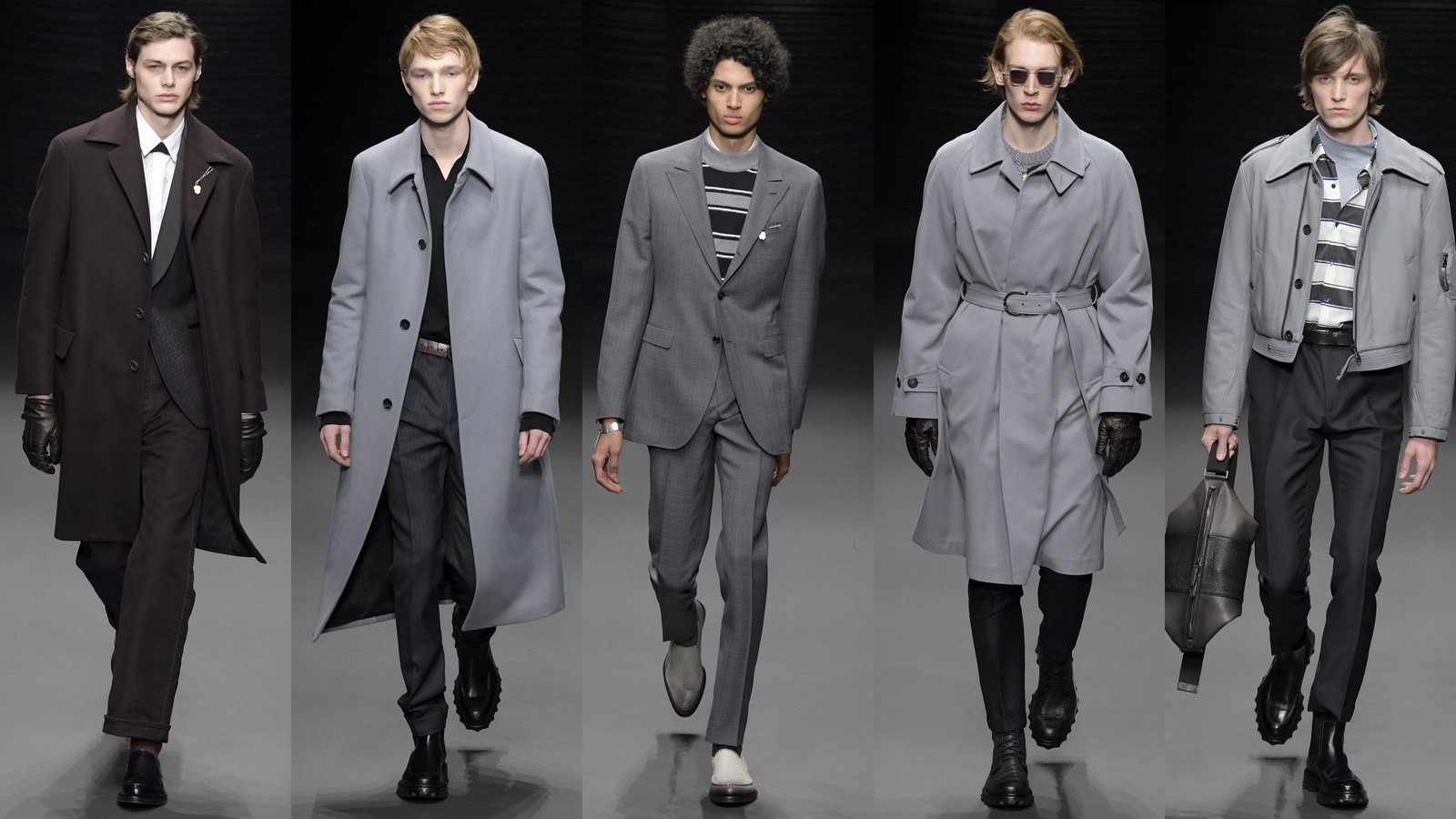 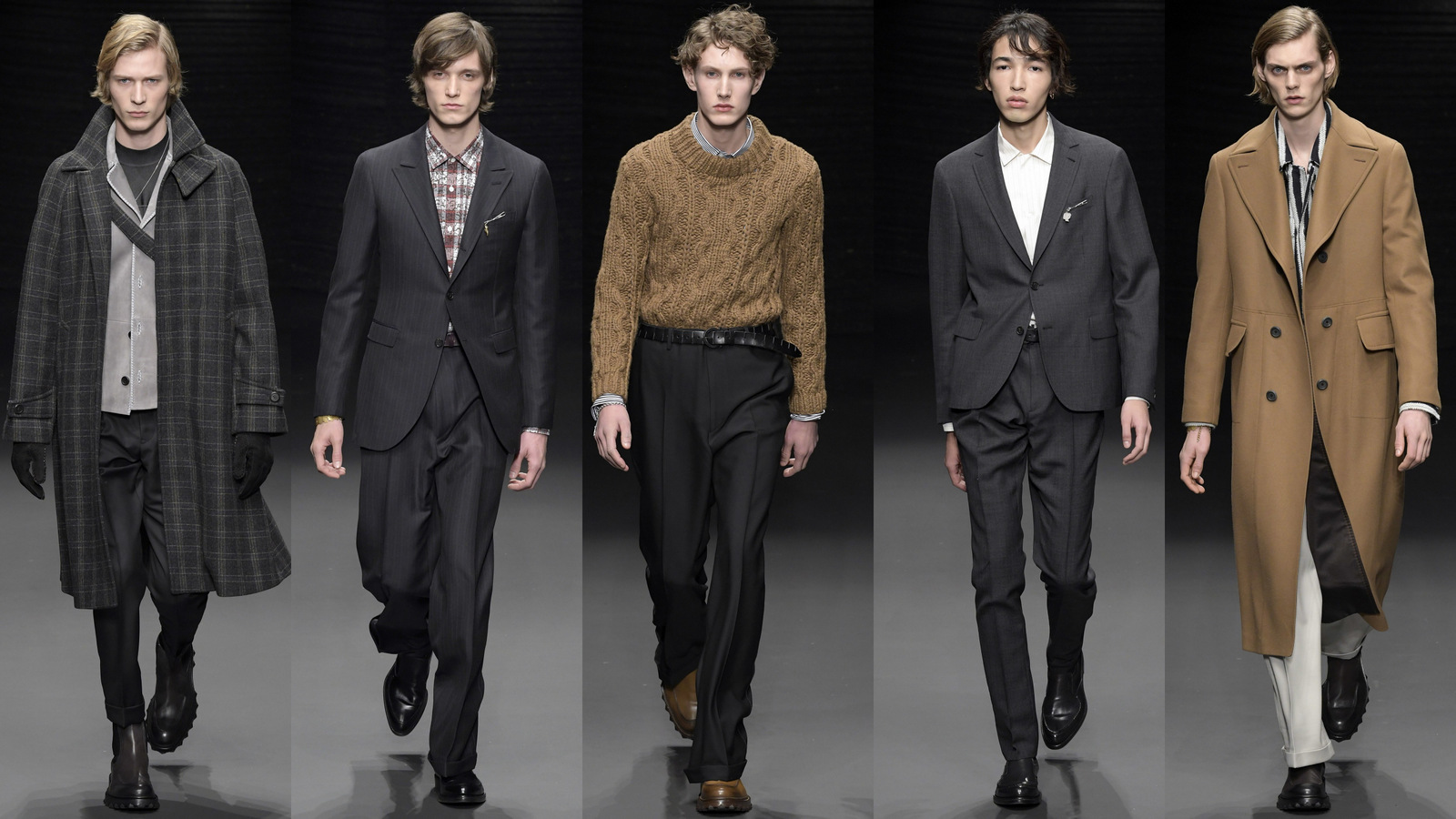 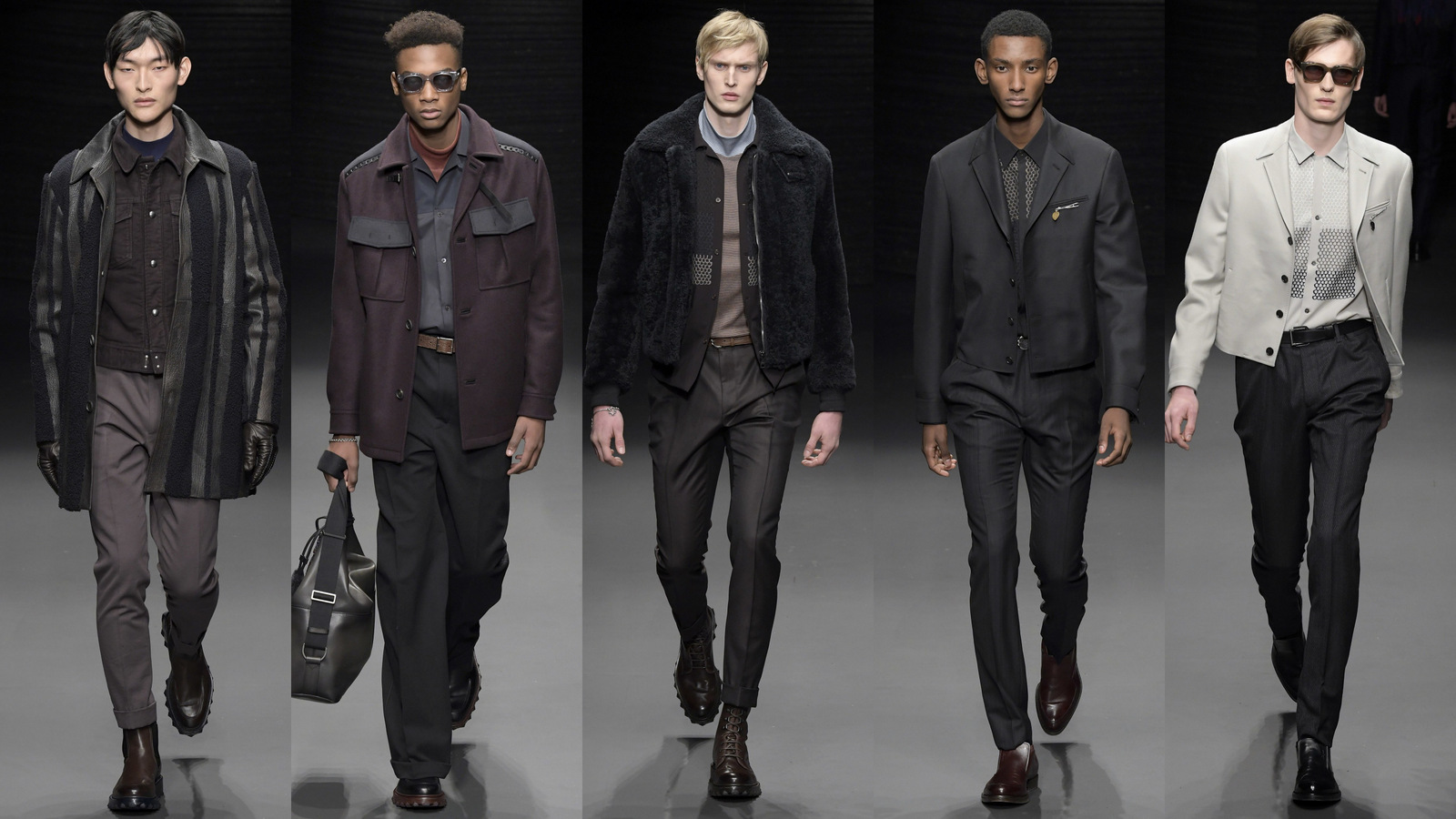 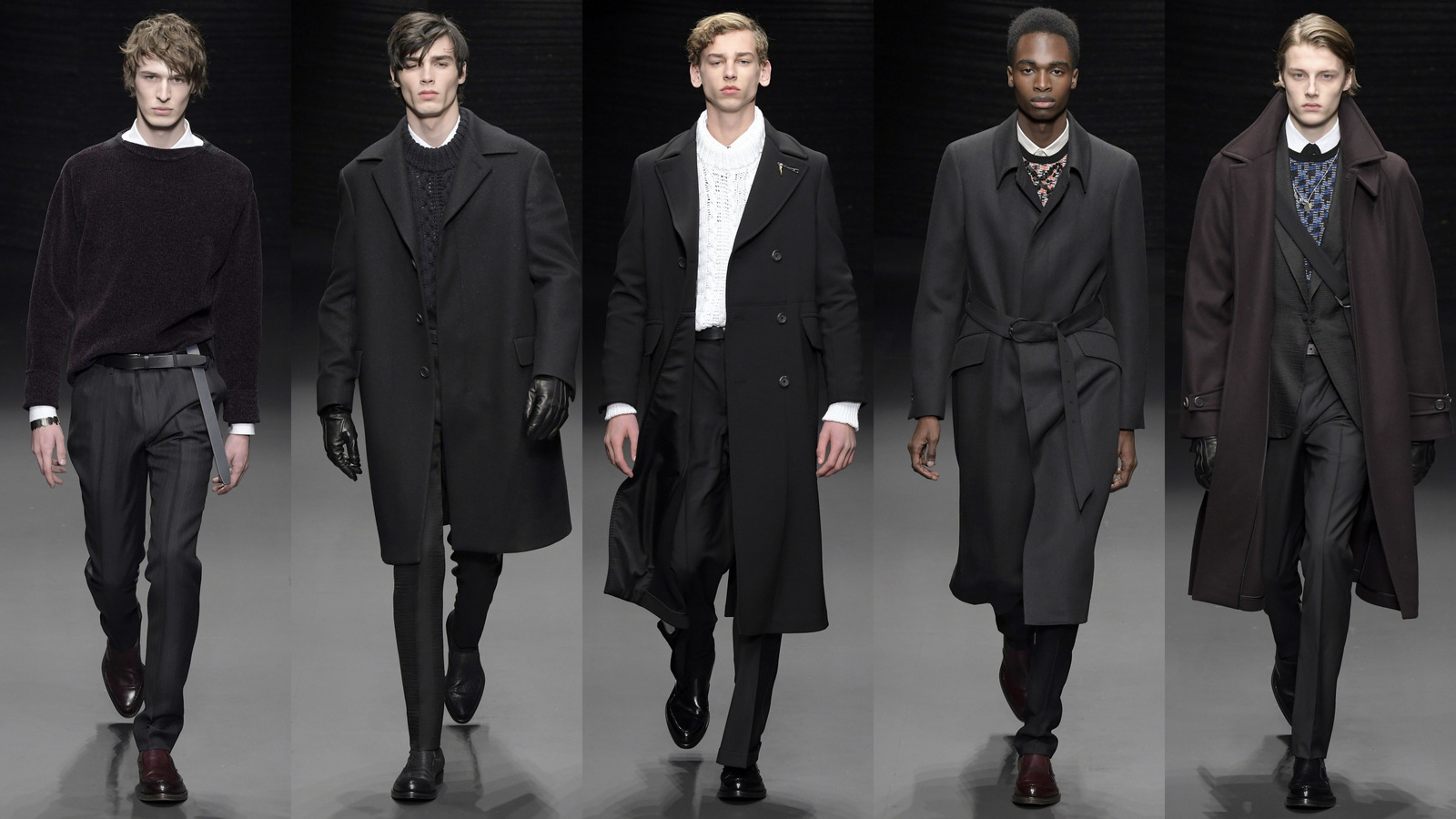