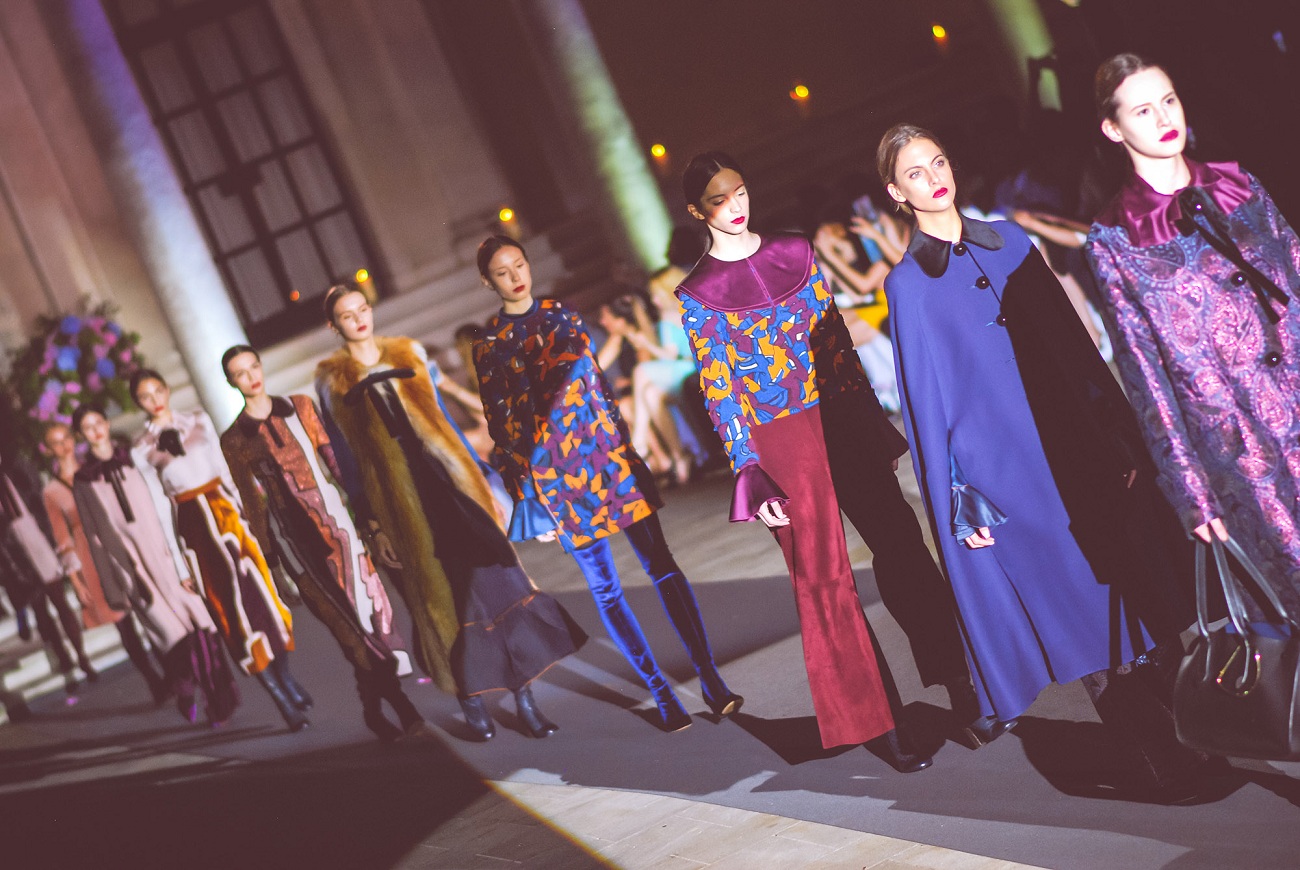 After 13 years of absence from Belgrade’s fashion scene, Roksanda Ilincic showcased her Fall/Winter 2016/17 collection, presented first at recent London Fashion Week. It was a humanitarian show in aid of children with cancer that organized The Foundation of HRH Crown Princess Katherine in collaboration with fashion studio Click. The program of this charity event was complemented by the performance of the British Voce Chamber Choir, which is the official backing choir of the Rolling Stones as well as by a performance by the children’s choir Magic. 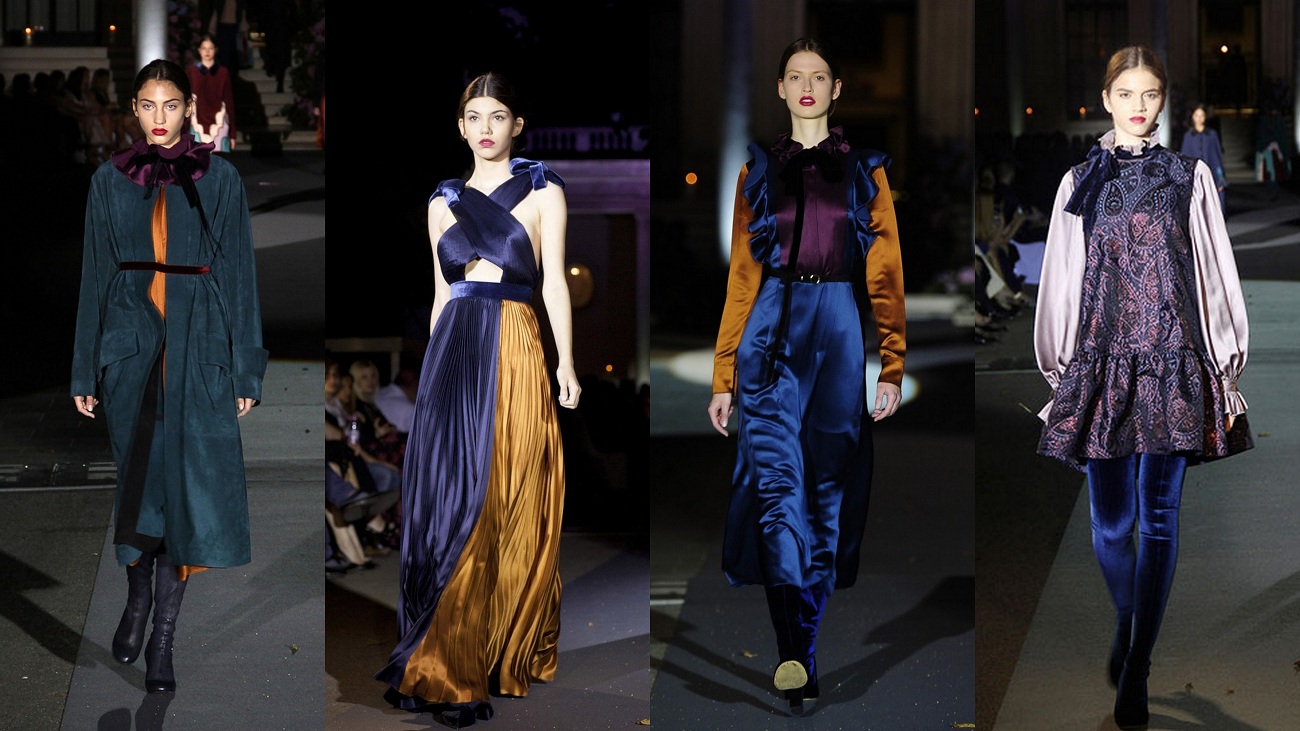 In the lavish ambience of Serbian royal palace White Palace, models wore highly sophisticated, mysteriously romantic silhouettes in colors of burgundy red, turquoise and caramel, paired with attractive accessories, handbags and shoes. Silk, fur and rich suede leather are incorporated into the lavish gowns, that recalls aesthetics from the 30s and even 70s. 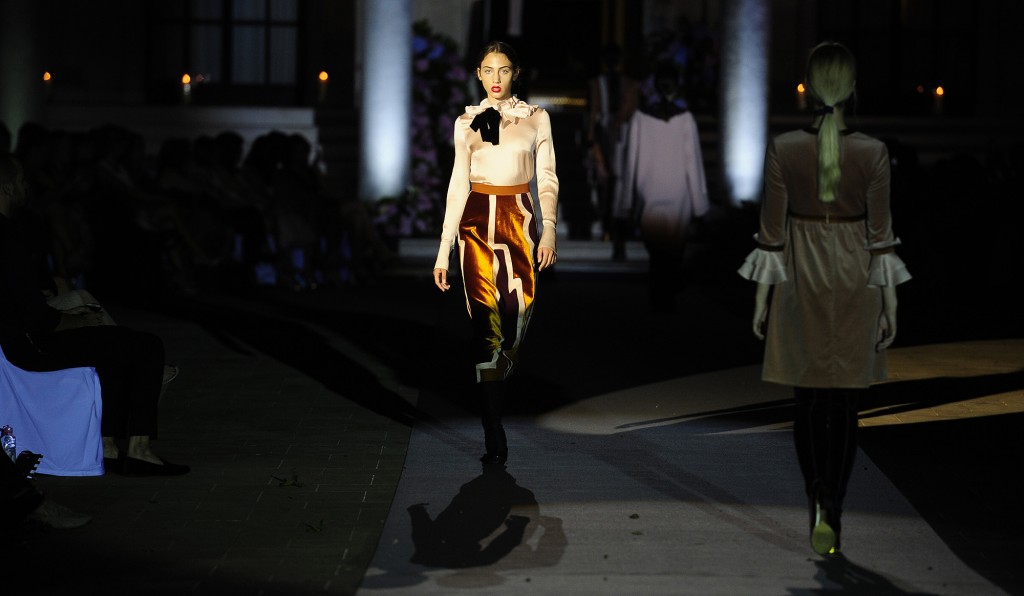 Roksanda had been fascinated by Charlotte Rampling in the film The Night Porter and the haunting black and white prints of American photographer Deborah Turbeville. She wanted to capture the vulnerability and poetic beauty you see in Turbeville‘s work. 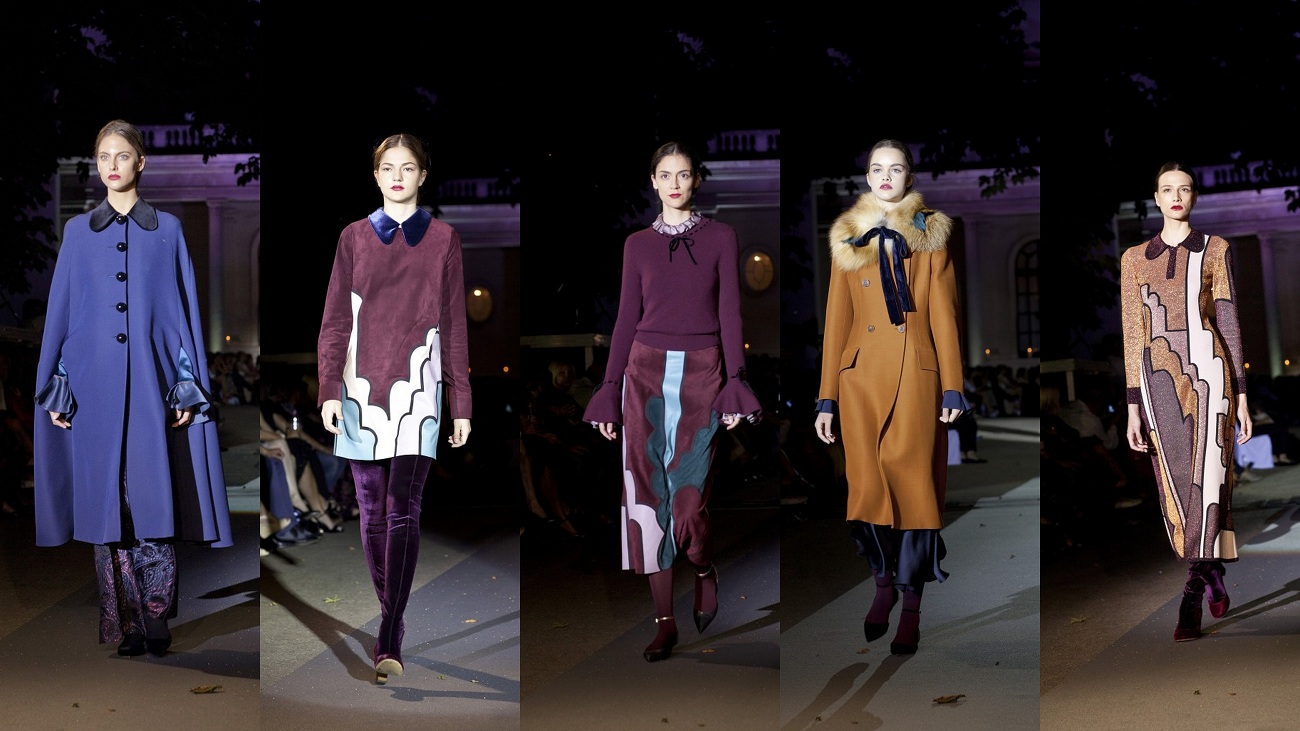 Roksanda’s sophisticated and unpretentious creations, that are timeless and refreshing at the same time, have enchanted numerous celebrities all over the world, from Kate Middleton, Lady Gaga and Michelle Obama, to the actresses Tilda Swinton, Cate Blanchett and Amanda Seyfried.