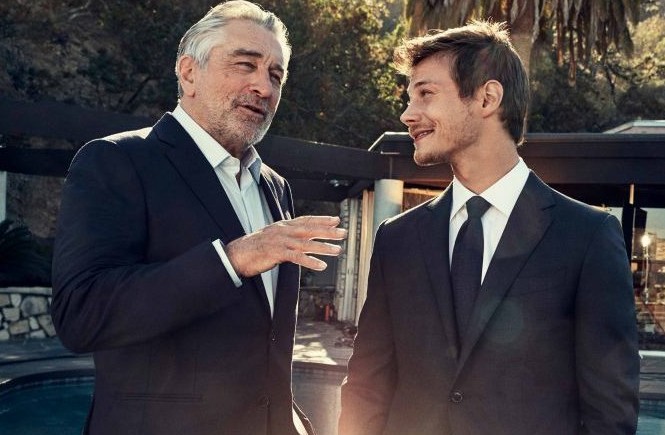 “Defining Moments” was the given name to Zegna‘s latest campaign for its Spring/Summer 2018 collection. This golden hour Hollywood mood, hand by hand with signature luxurious neat style is the label’s marketing strategy, envisioned by Creative Director, Alessandro Assori. The campaign consists of a series of short films starred by iconic Robert De Niro, and Hollywood‘s newcomer star, McCaul Lombardi. 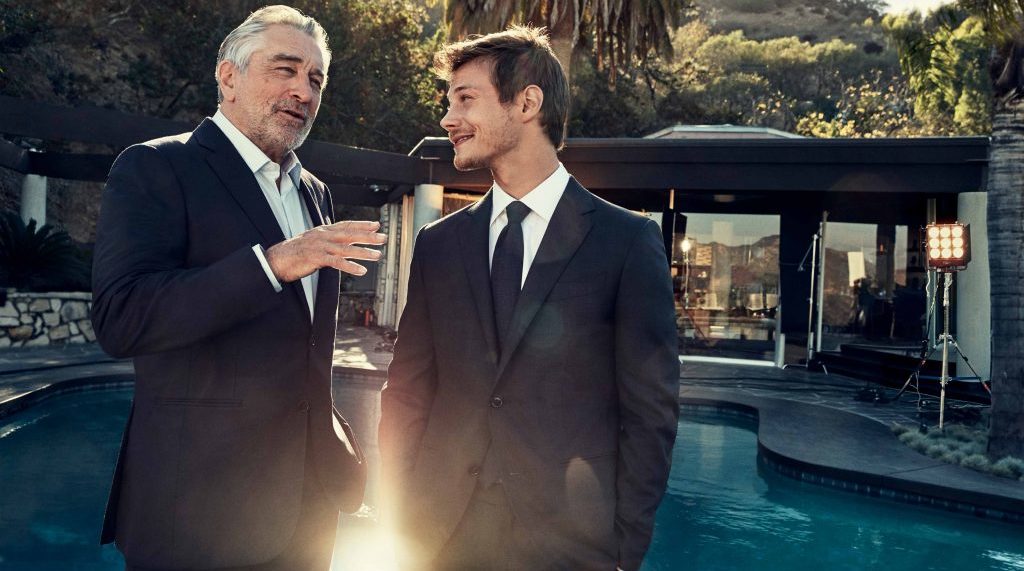 Italian designer Stefano Pilati just announced his departure from Ermenegildo Zegna. After three years as the brand’s creative director, Pilati decided that it is time to move on. He will be remembered as one of the most...