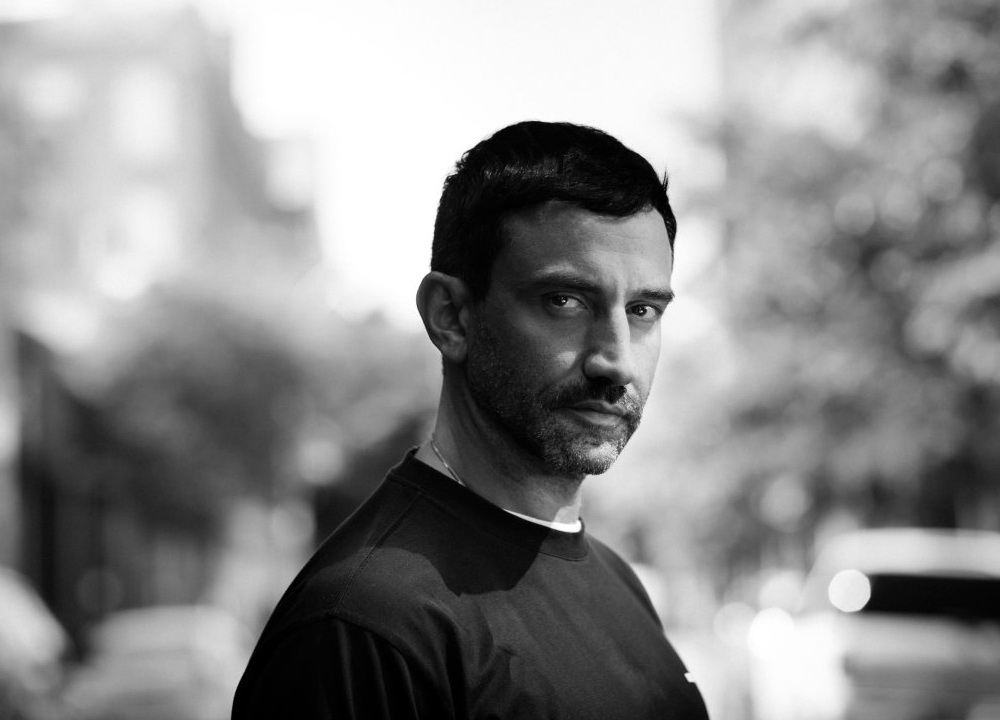 After 12 years at the helm of Givenchy, Riccardo Tisci is leaving the iconic French luxury house. Tisci assumed his position in 2005, after Julien Macdonald’s departure and in a short time redefined brand’s identity, making it significantly darker but nevertheless romantic and sensual.

“The chapter Riccardo Tisci has written with the house of Givenchy over the last 12 years represents an incredible vision to sustain its continuous success, and I would like to warmly thank him for his core contribution to the house’s development,” said Bernard Arnault, chairman and chief executive officer of Givenchy’s owner LVMH. 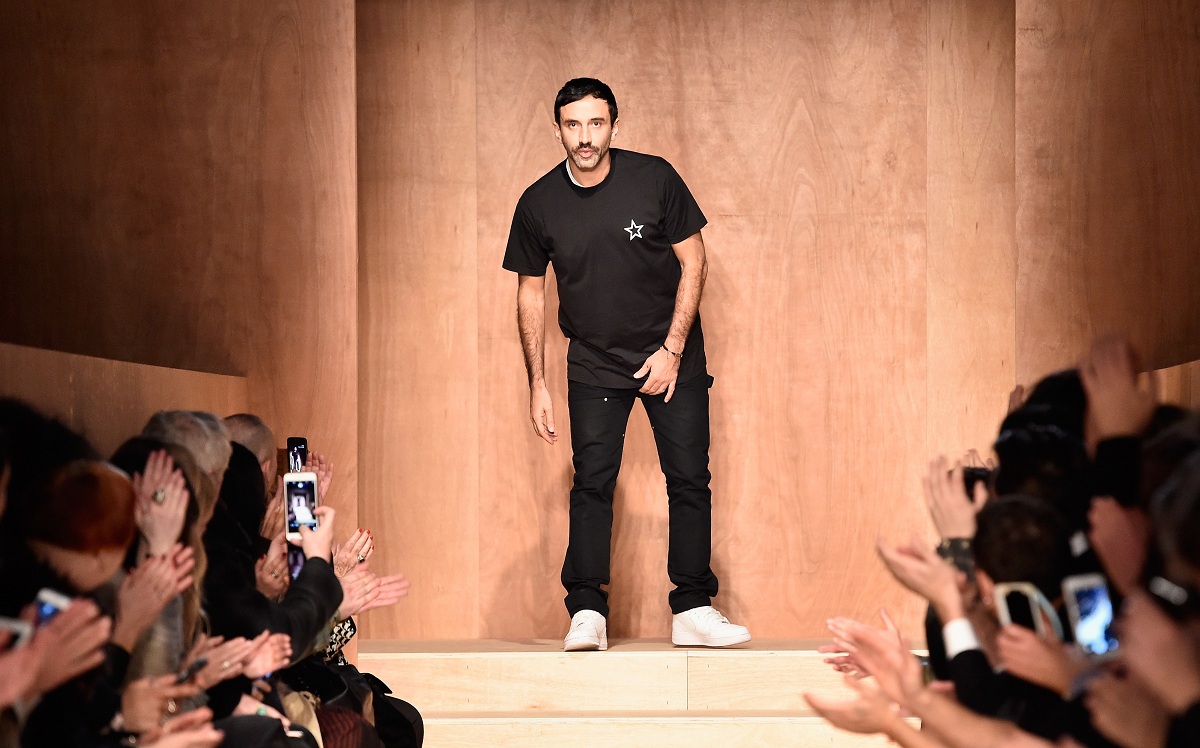 Ricardo Tisci studied Central Saint Martins in London. He graduated in 1999 and soon returned to Italy, where he worked for a numerous brands including Puma, Antonio Berardi, Coccapani and Ruffo Research. He stole the spotlight with his first solo outing at Milan Fashion Week in 2004, where he was approached by the heads of LVMH. In February 2005 he became a creative director of Givenchy, a position that he held until his contract expired, on January 31st 2017.

While there are rumors that the next destination of Riccardo Tisci will be the head of design at Versace, it is still unknown who will succeed this talented designer at the house of Givenchy.

The House of Givenchy is pleased to present a brand-new capsule collection in collaboration with Disney, starring Oswald, the Lucky Rabbit, in celebration of the Lunar New Year 2023 and Disney’s 100th anniversary.​ Creative...

A transatlantic clash of enduring city wardrobes: for the Givenchy Spring/Summer 2023 collection, Artistic Director Matthew M. Williams proposes a cultural exchange between the cosmopolitan dress codes of France and America,...

For his first Men’s Ready-to-Wear show for Givenchy, presented at the Ecole Militaire in Paris, Creative Director Mathew M. Williams investigates the societal uniforms of his native America to create a contemporary wardrobe,...