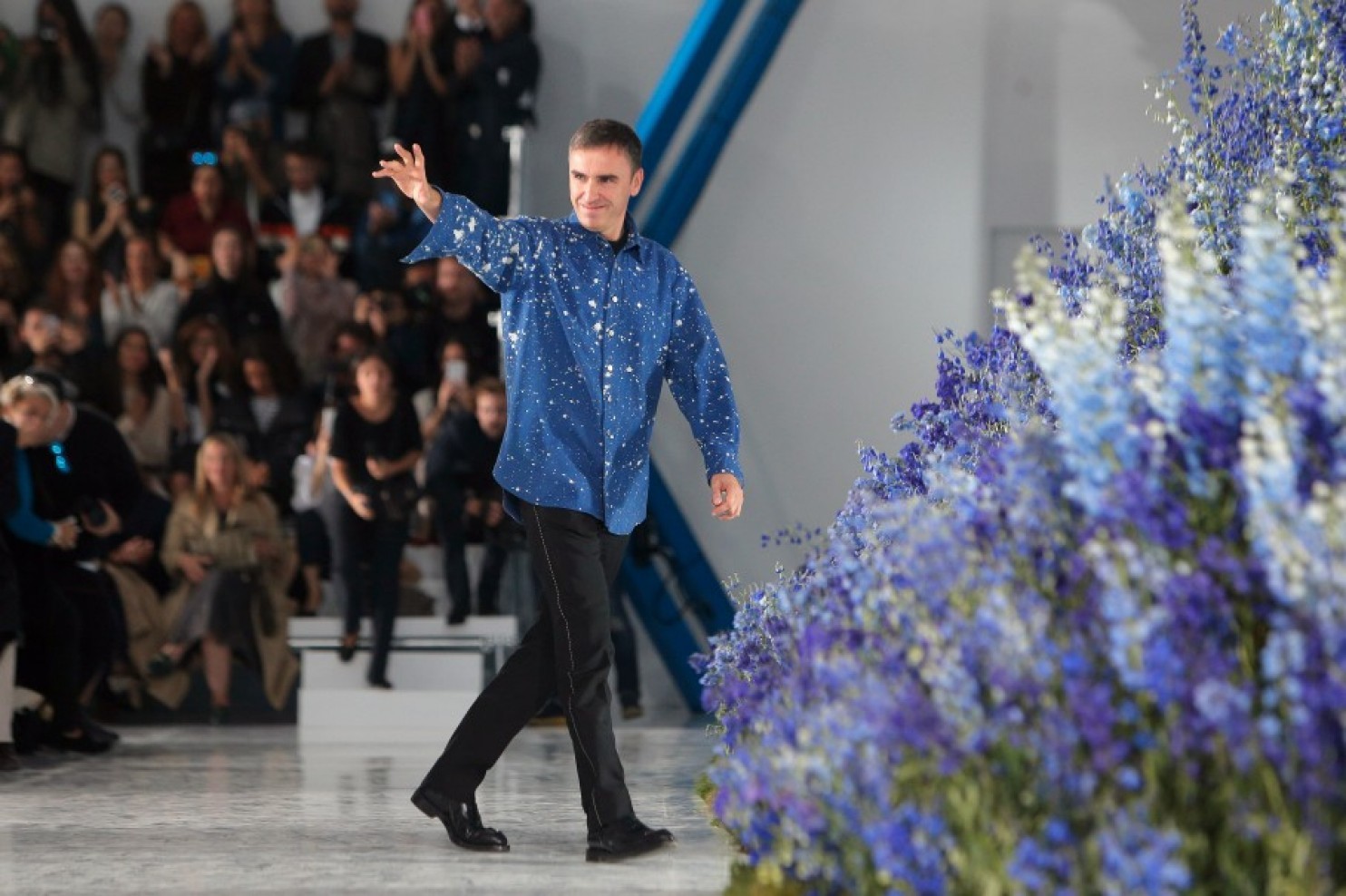 After three-and-a-half years as a creative director of women’s haute couture, ready-to-wear and accessory collections at Dior, Raf Simons is leaving the iconic French fashion house. Dior’s Spring/Summer 2016 collection, presented recently at Paris Fashion Week, was surprisingly the swan song of the Belgian designer, who announced his departure in a lengthy statement.

“It is after careful and long consideration that I have decided to leave my position as Creative Director of Christian Dior Couture Women’s collection. It is a decision, based entirely and equally on my desire to focus on other interests in my life, including my own brand, and the passions that drive me outside of my work. Christian Dior is an extraordinary company, and it has been an immense privilege to be allowed to write a few pages of this magnificent book. I want to thank M. Bernard Arnault for the trust he has put in me, giving me the incredible opportunity to work at this beautiful house surrounded by the most amazing team one could ever dream of. I have also had the chance over the last few years to benefit from the leadership of Sidney Toledano. His thoughtful, heartfelt and inspired management will also remain as one of the most important experiences of my professional career.”

Simons joined Dior in the first months of 2012, replacing legendary John Galliano, and presented his first collection in only eight weeks, which was recently shown in award-winning documentary Dior and I. Who will be successor of Raf Simons as the creative director of the French luxury house is still unknown.