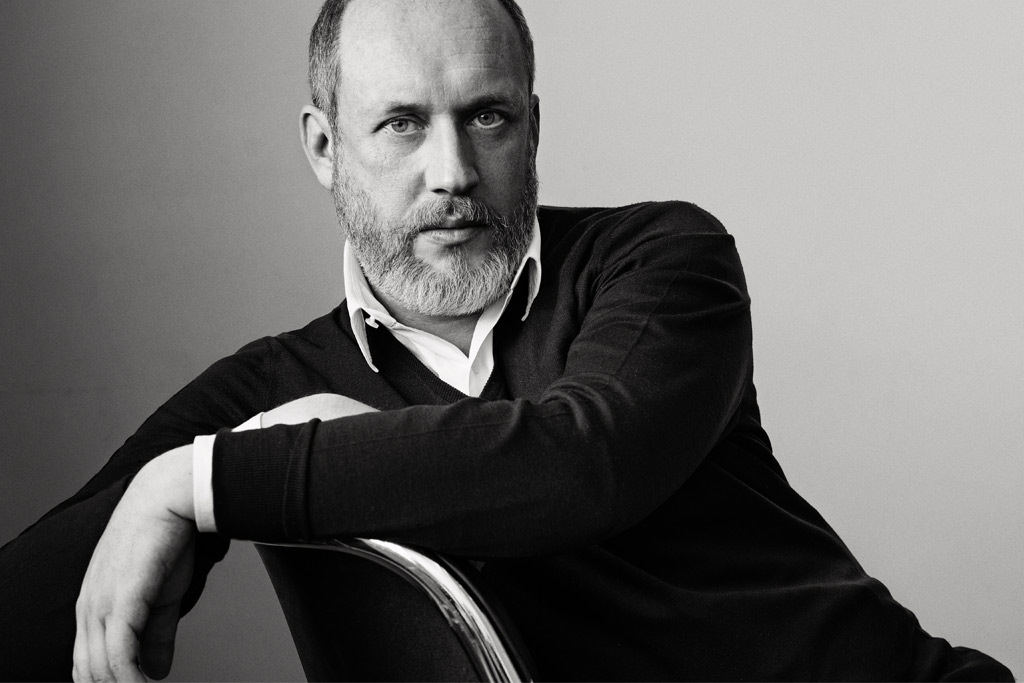 “We have always been in the business of creating beautiful clothes, and two of our greatest assets are our design studio and atelier. Our team will continue to work on next season’s collection with a keen focus on the level of sophistication and craftsmanship that are the hallmarks of the house. We wish Peter well in his future endeavors.” – said brand’s CEO Alex Bolen.

“After almost two years at Oscar de la Renta, personal circumstances require me to return to Europe. I have loved my time in New York where I hope to return at some point in the future,” Peter Copping said in a statement.

It is still unknown who will be Copping‘s replacements, although there are rumors that former members of Oscar de la Renta‘s design team Laura Kim and Fernando Garcia could rejoin the company.