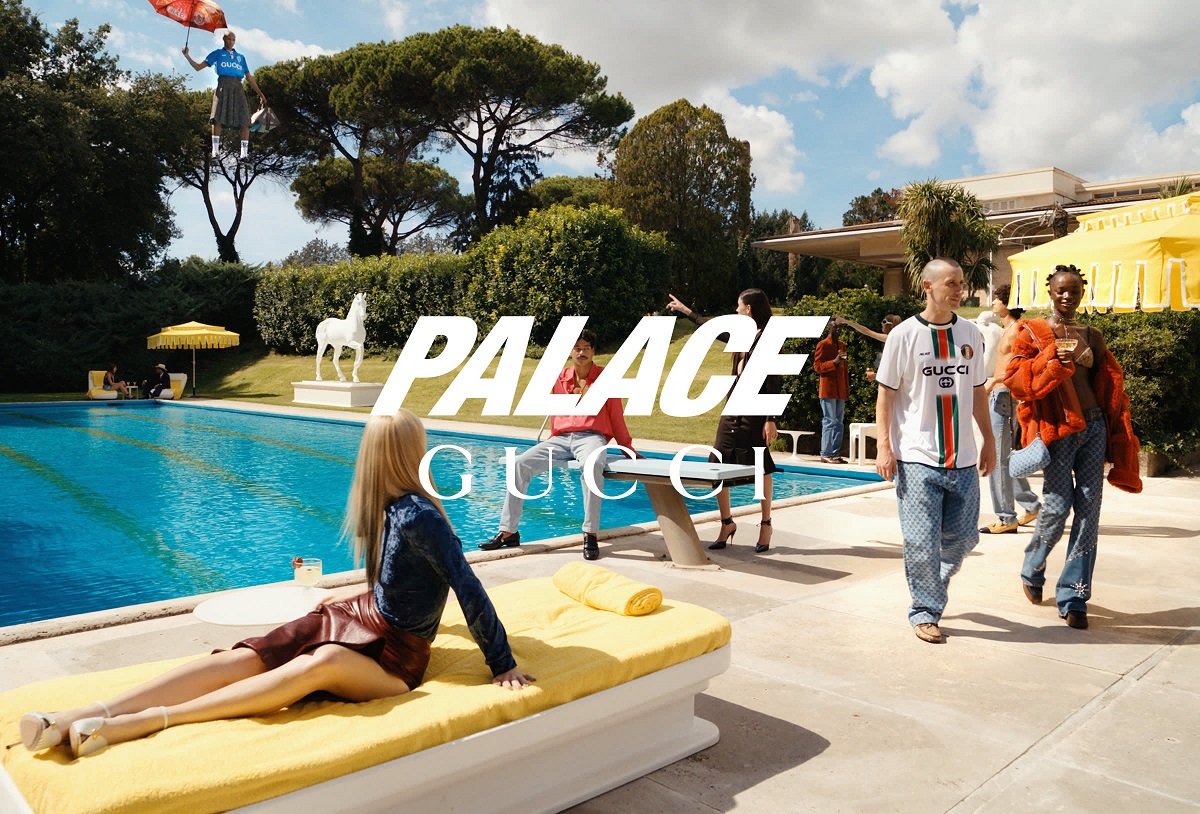 Under an experimental impulse, an out-of-this world collection lands exclusively on Vault — Gucci’s experimental concept store. Like nothing ever seen before, and perhaps like nothing ever to be seen again emerge from the House, Palace Gucci is a clash of disparate worlds crashing on Vault October 21. 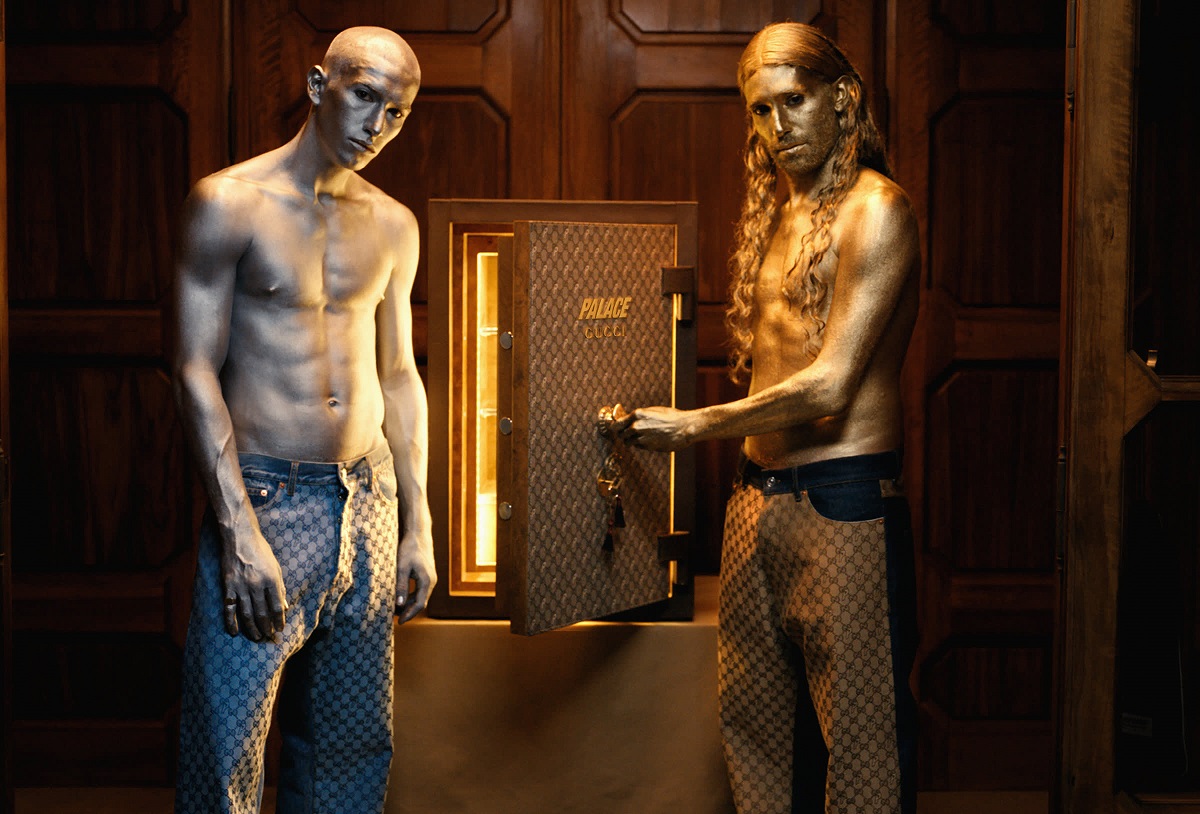 For the collection, Creative Director Alessandro Michele has invited the co-founders of Palace Skateboards, Lev Tanju and Gareth Skewis, to reinterpret the codes of the House with their brash brand of wild abandon that has been redefining men’s fashion since 2009. 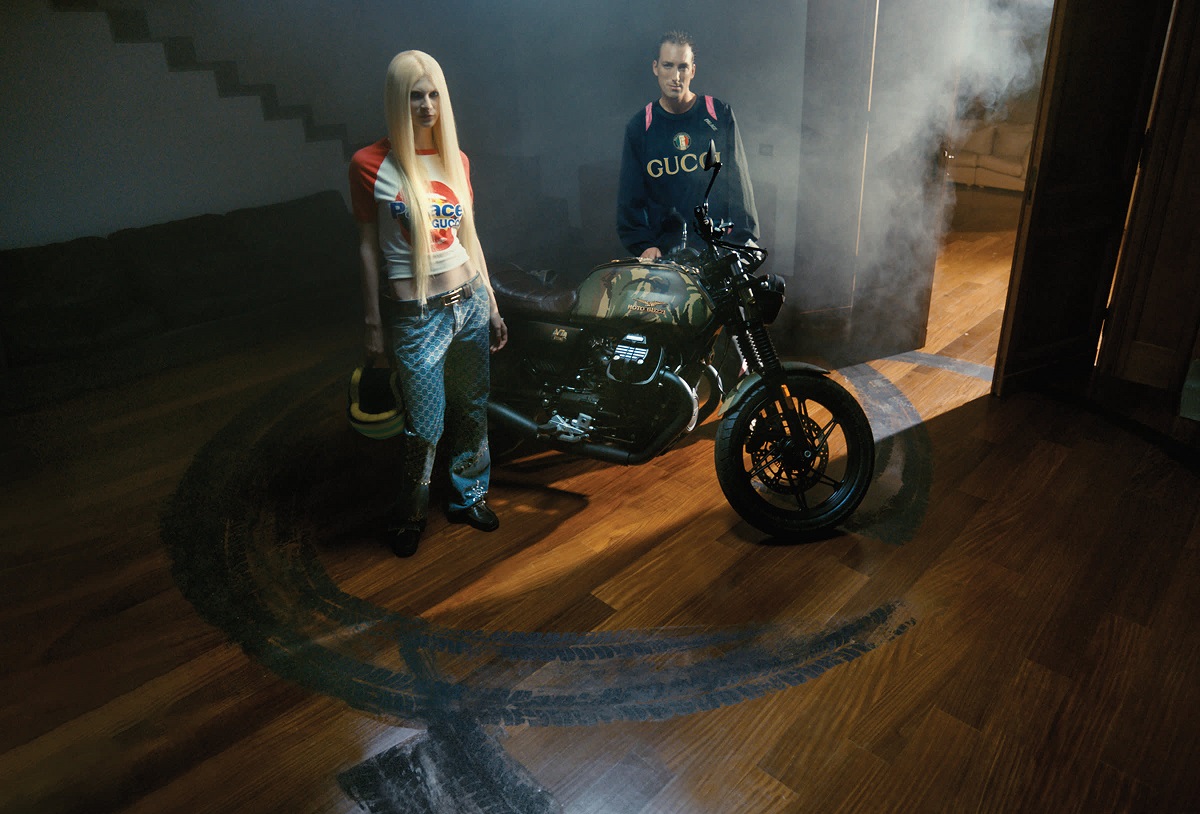 Prepare for whiplash as the head-turning collection is revealed in a loop of absurdity envisioned by Max Siedentopf. Out-of-this-world and weirdly down-to-earth, the campaign film sees the personas of the rodeo, road, earth, outer space, skate, and sport break status-quo by mixing and mingling in this surreal dimension where Easter eggs and unexpected cameos abound for those in-the-know. 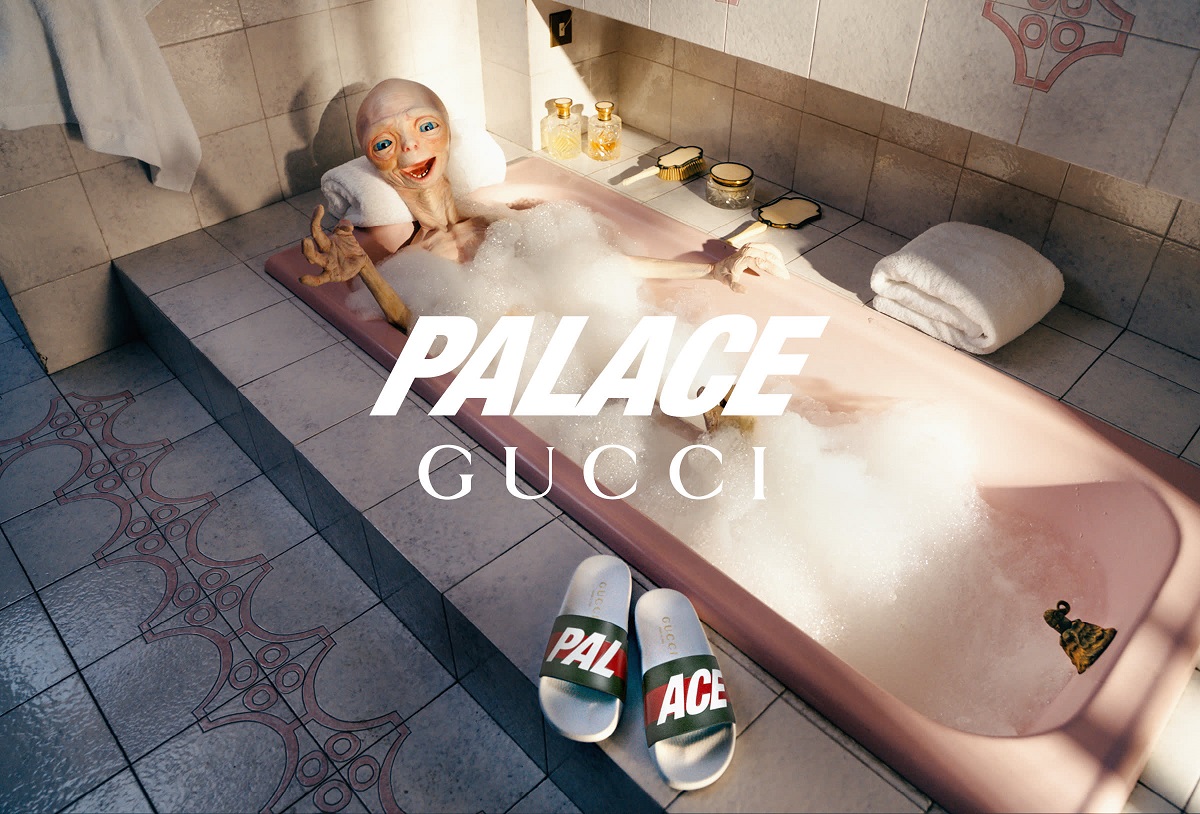 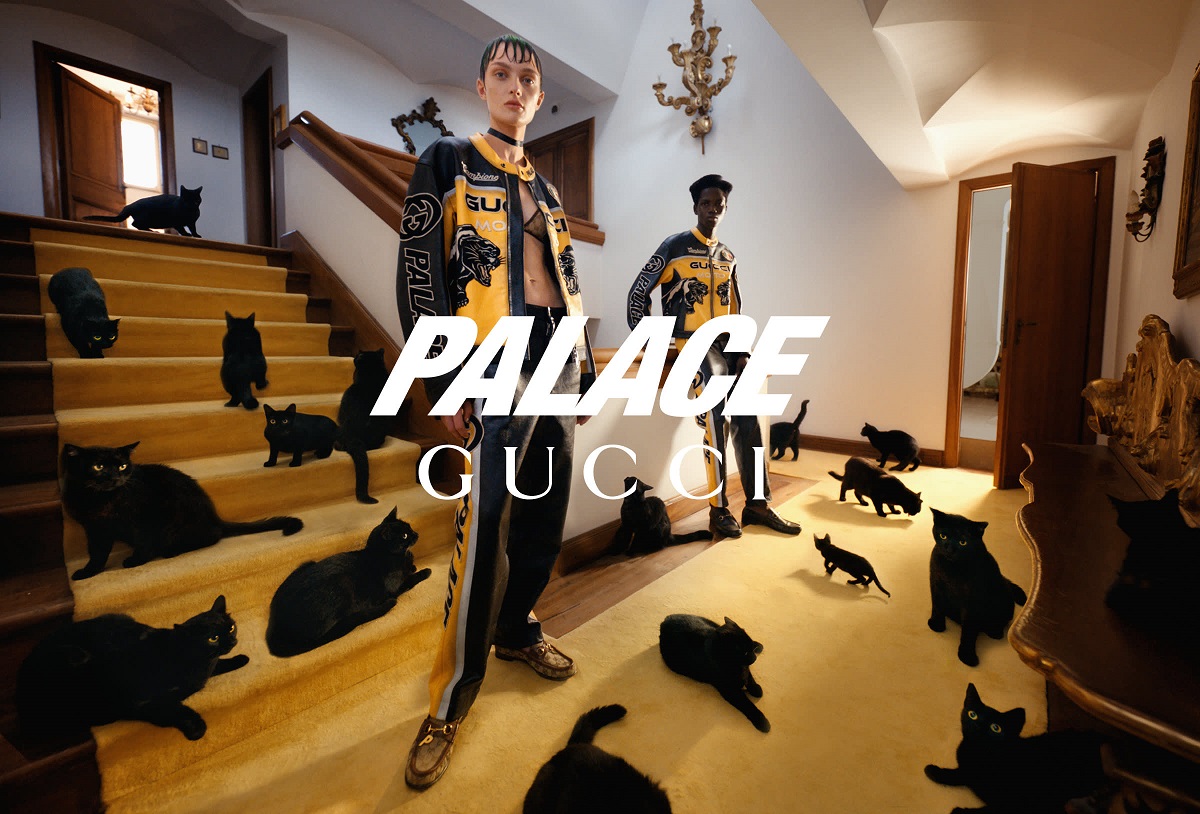 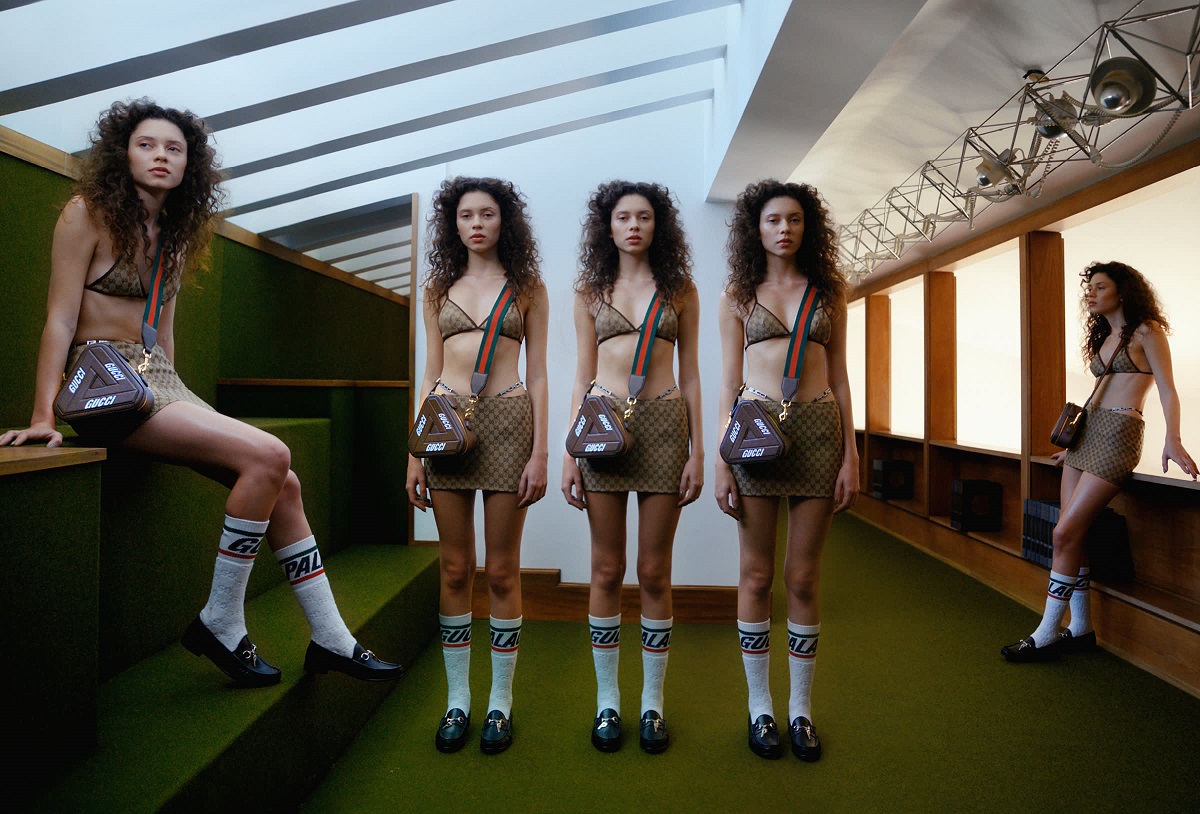