Home » FASHION » Once and Forever: A new short film by Karl Lagerfeld

Once and Forever: A new short film by Karl Lagerfeld 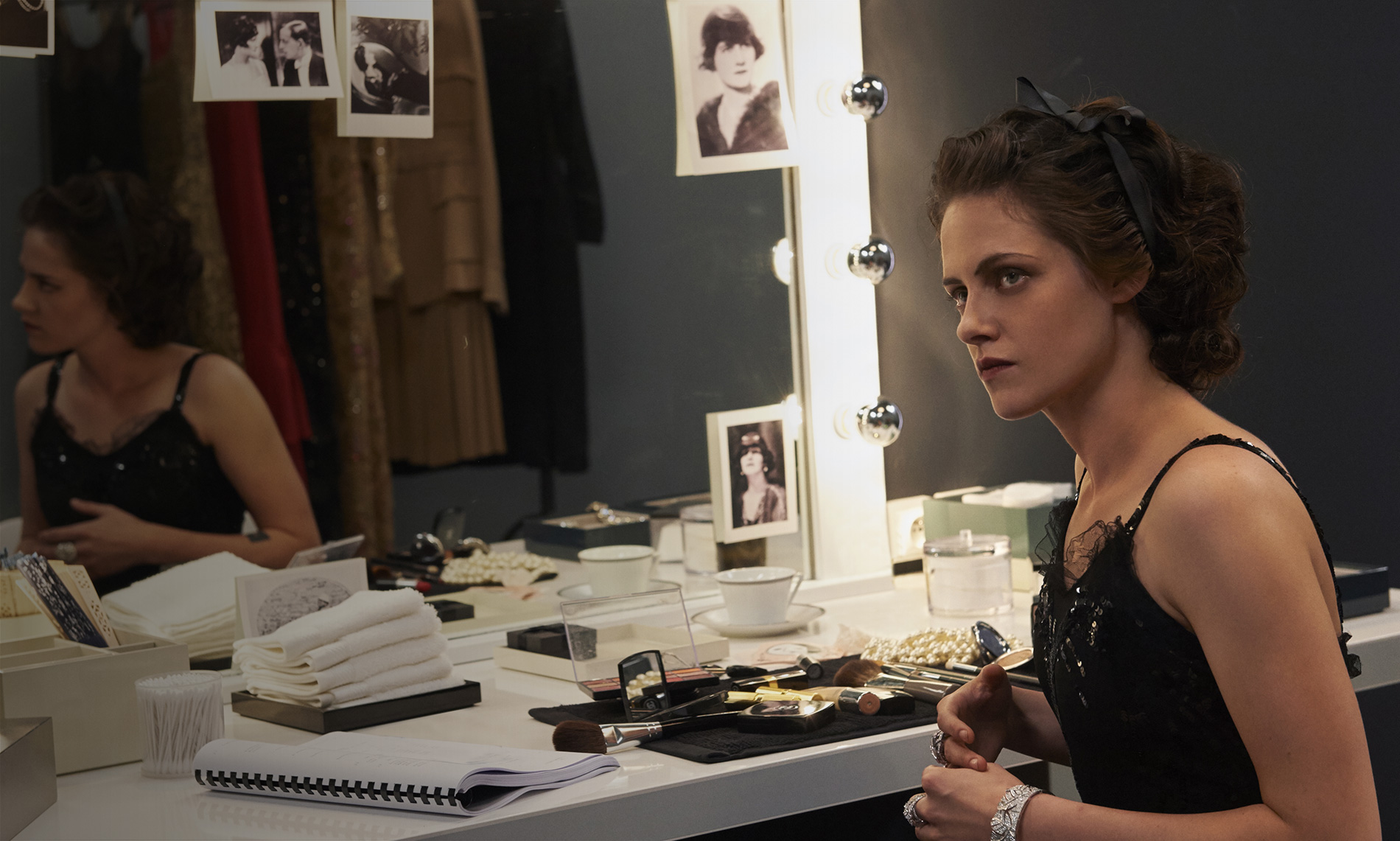 This year Karl Lagerfeld has chosen Italy to present the Chanel Métiers d’art collection, which will be unveiled in Rome on December 1st 2015. The Paris-Rome 2015/16 collection will be shown at Cinecittà, the legendary film studio complex located in Rome. Cinecittà had its golden age in the 1960s thanks to the biggest names in Italian cinema and the Hollywood blockbusters made there, and today it’s still home to the sets of cinematic productions.

There, as the prelude to the show, Karl Lagerfeld will unveil his latest short film, Once and forever, made in Paris and featuring Kristen Stewart and Geraldine Chaplin. The two women play the roles of actresses preparing to star in a film as Gabrielle Chanel at different ages.

This is the first time Kristen Stewart has slipped into the skin of Gabrielle Chanel. “She can look like Chanel, and I wanted to show Chanel through all the decades of her life and the comeback in the 1950’s,” declares Karl Lagerfeld. As for Geraldine Chaplin, this is the fourth time she’s embodied Gabrielle Chanel in the designer’s films.

The short film Once and forever tells the story of a lively film production and takes place behind the scenes, from the costume tests and script meetings to the screen tests. “If I had made image after image of Chanel’s past, it would be boring.” The cast of Once and forever also includes Jérémie Elkaïm, François Marthouret, Amanda Harlech, Jamie Bochert, Jake Davies, Baptiste Giabiconi and Laura Brown.

Check out the trailer for the upcoming film:

The new campaign for Karl Lagerfeld's eponymous label has been released, starring Freja Beha Erichsen and Baptiste Giabiconi. Campaign for the Spring/Summer 2016 is decidedly playful and enriched with many interesting...