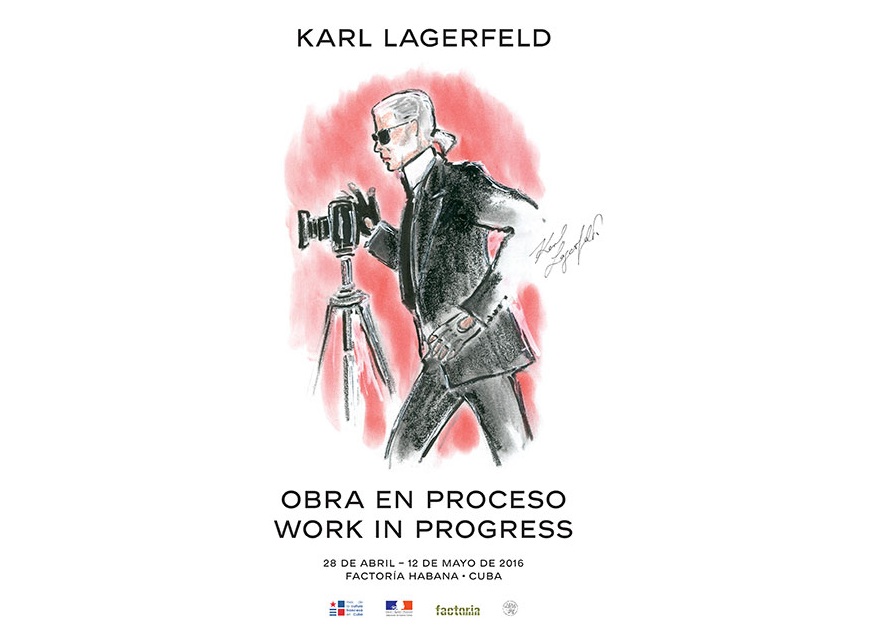 As part of the month of the French culture in Cuba, the House of Chanel is presenting the exhibition “Obra en Proceso/Work in Progress” by Karl Lagerfeld at the Factoría Habana in Cuba, from April 28th to May 12th 2016.

This exhibition, divided into three sections representing the designer’s main interests – fashion, architecture and landscapes – brings together more than 200 of Karl Lagerfeld’s photographs. It explores the great diversity of subjects, approaches and techniques that define the very personal and subtle interpretation that makes Karl Lagerfeld’s photography. For him, a photo is not just an image but also a unique visual object.

The 2016/17 Cruise collection show will be presented on the 3rd May 2016 on El Paseo del Prado in Havana, few days after the opening of the exhibition.