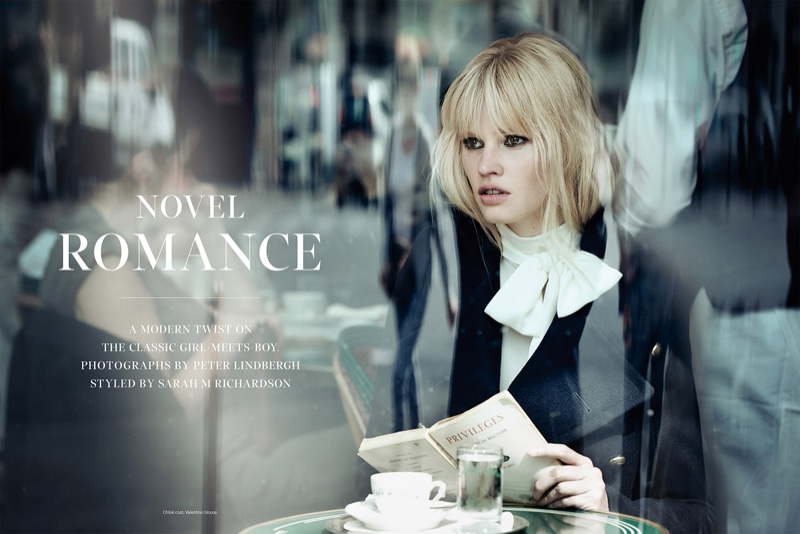 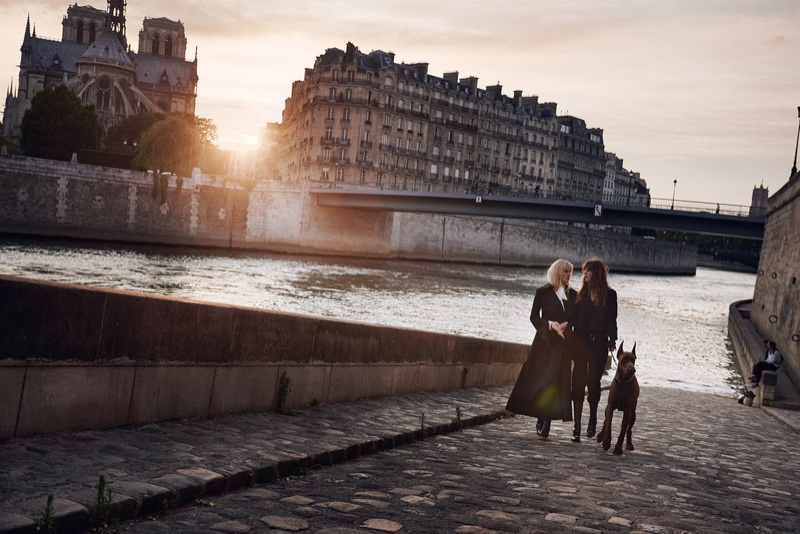 In this romantic photo shoot, Lara and Freja posed in Paris as everything but traditional love couple, wearing the designs of Louis Vuitton, Alexander McQueen and Valentino.

Editorial, with poetic title Novel Romance, was styled by Sarah M. Richardson, matching hairstyles of both models were done by Odile Gilbert, with make-up by Karim Rahman. 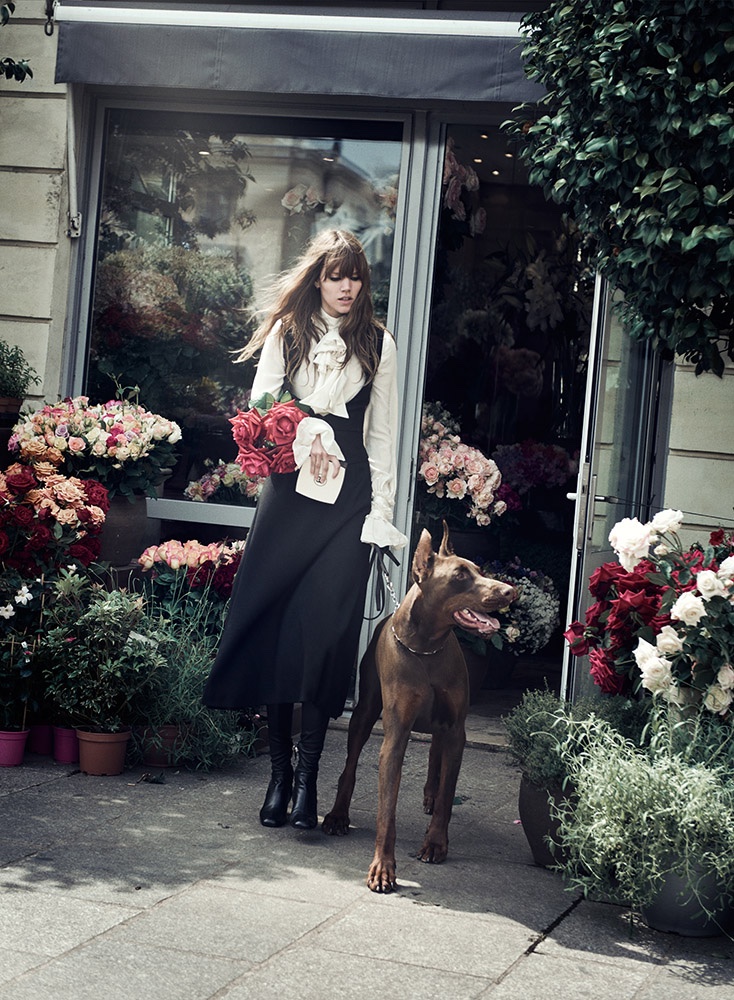 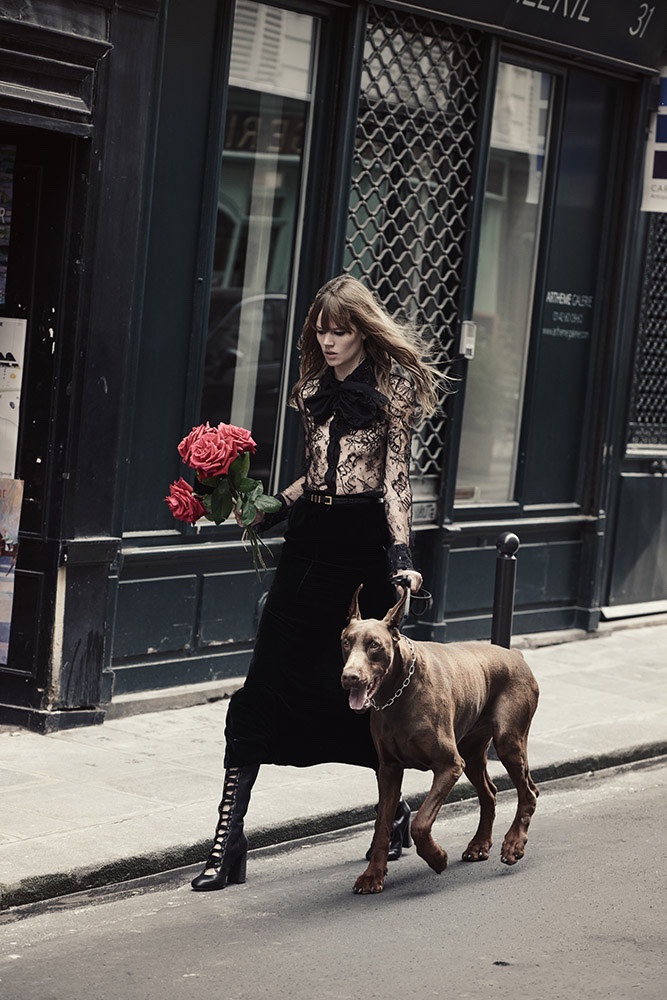 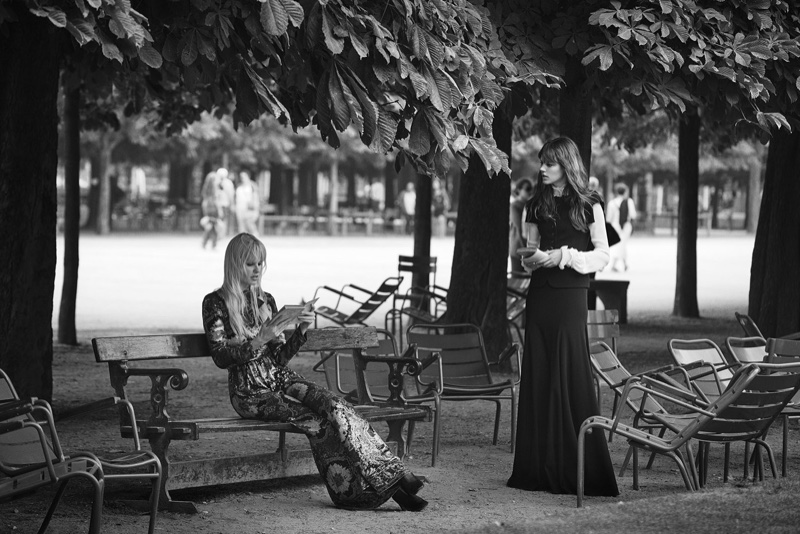 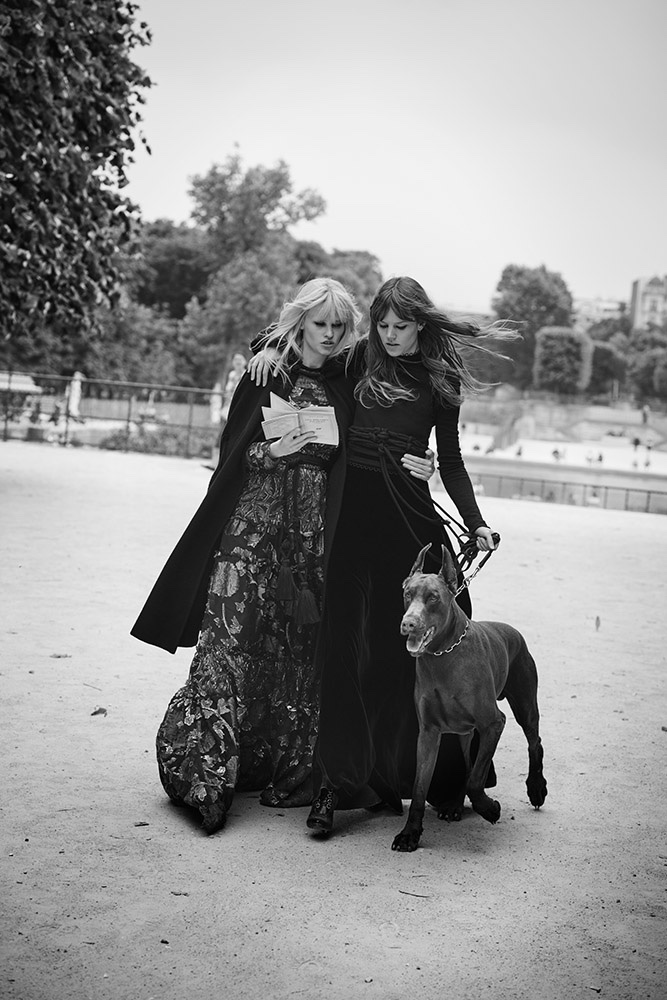 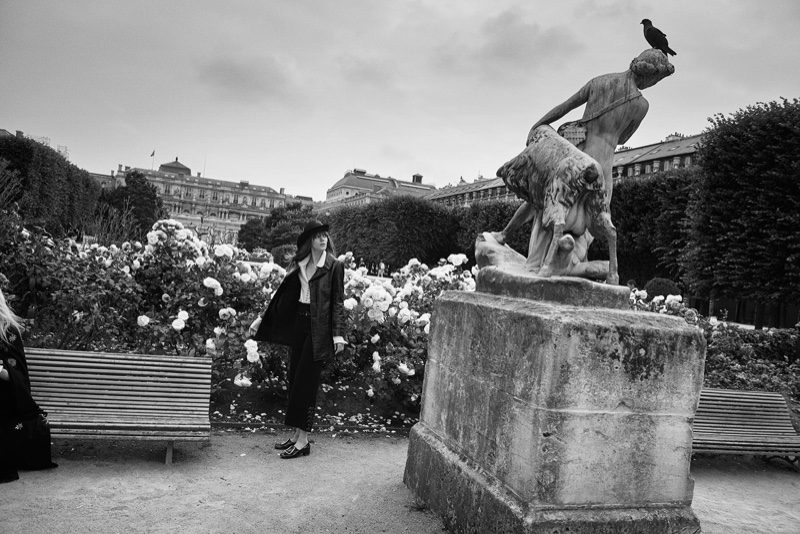 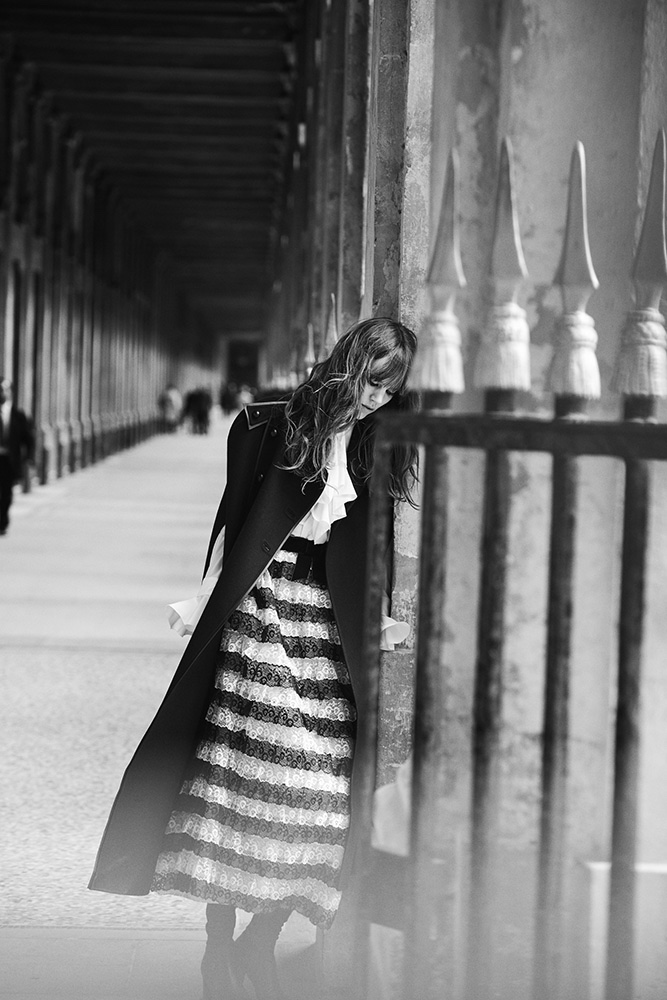 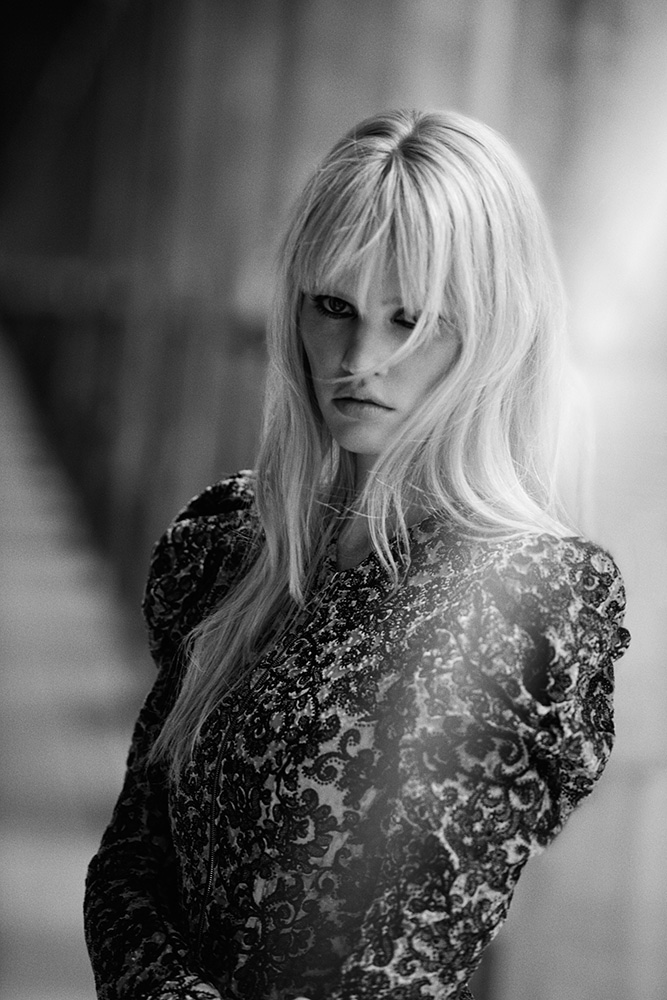 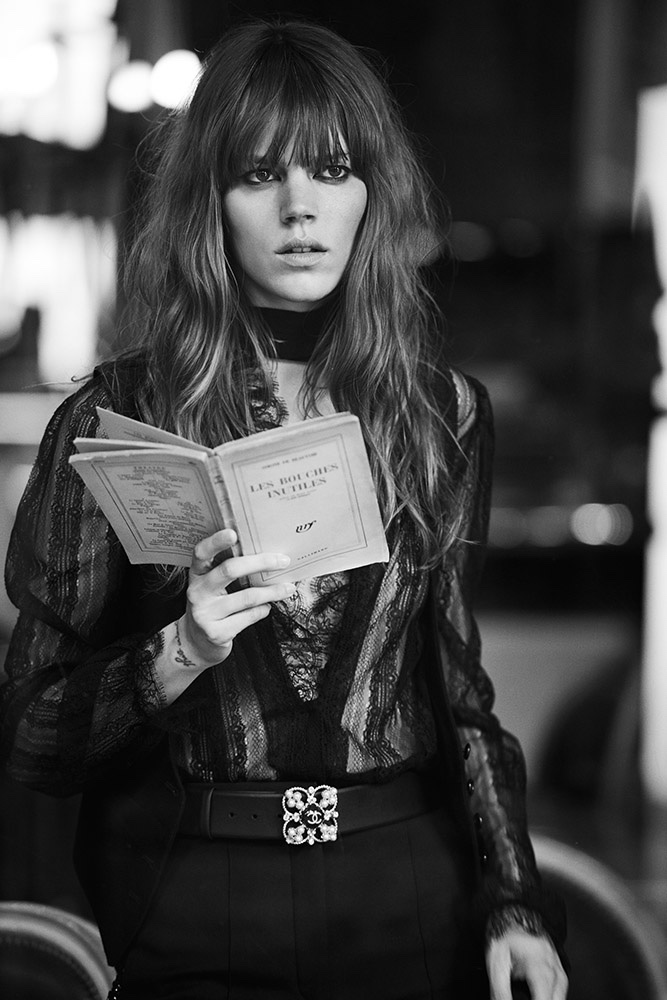 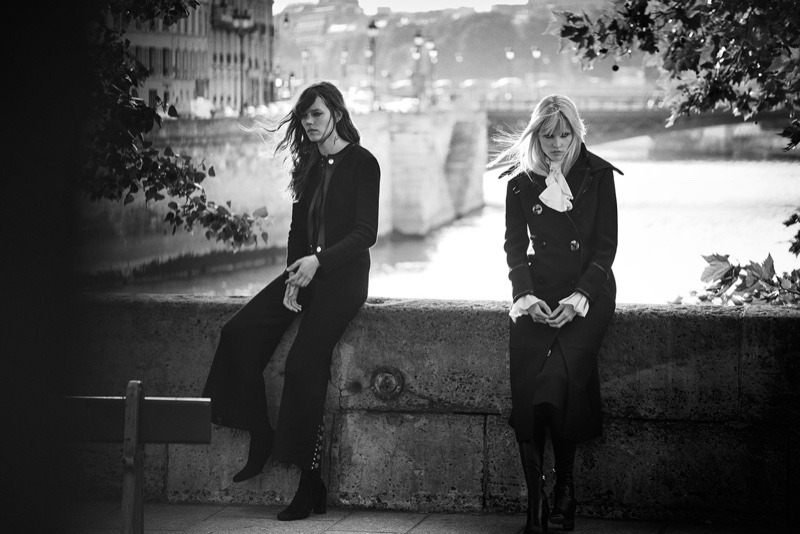 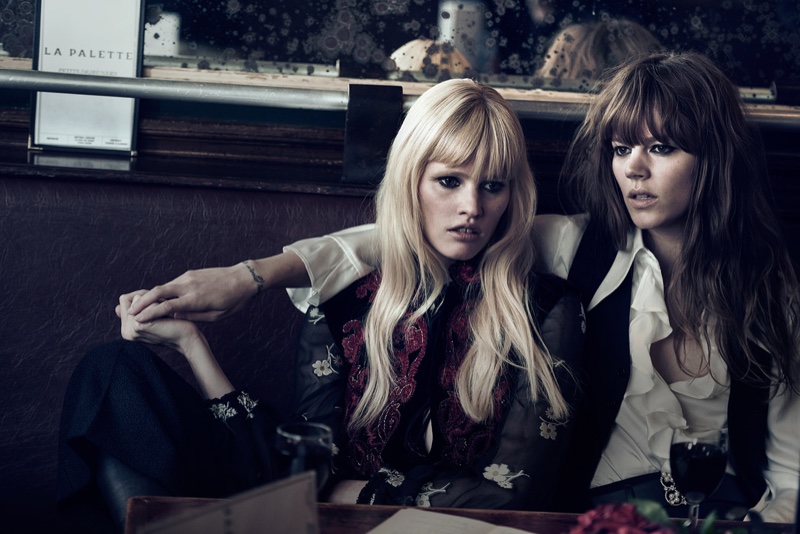 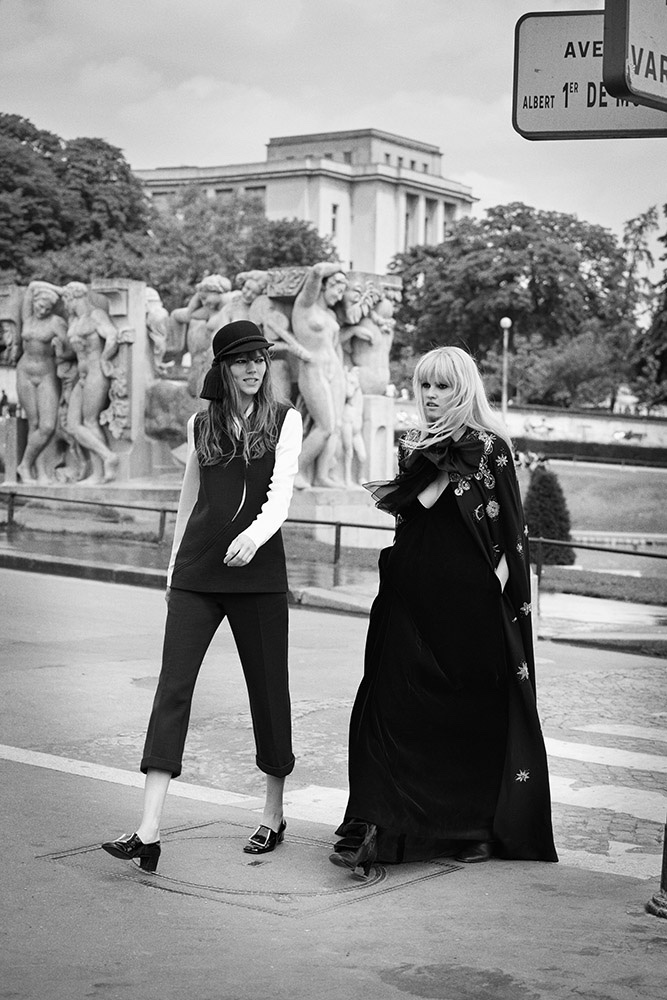 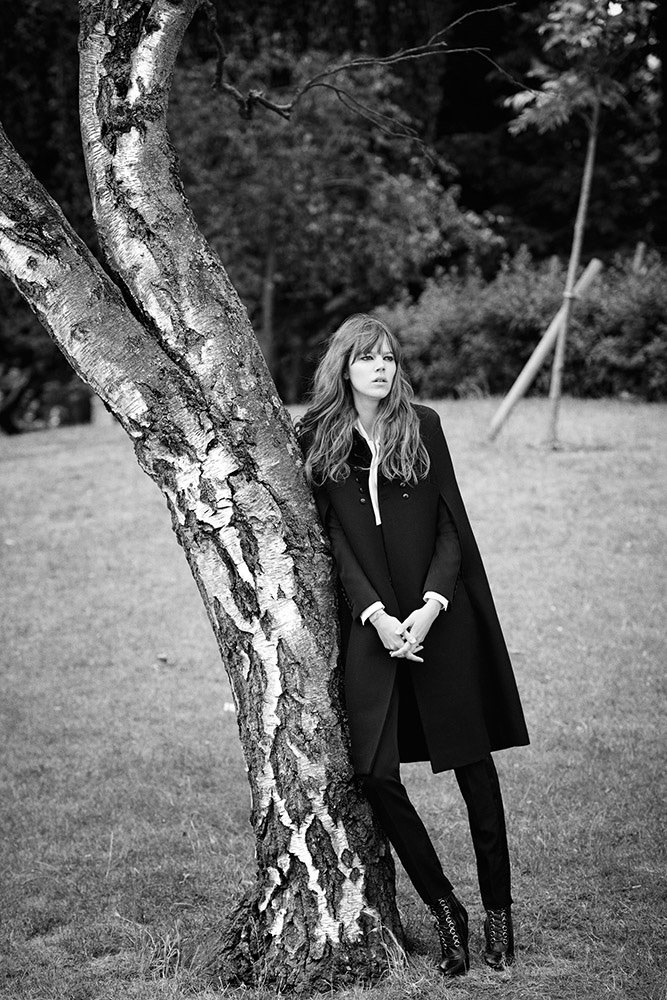 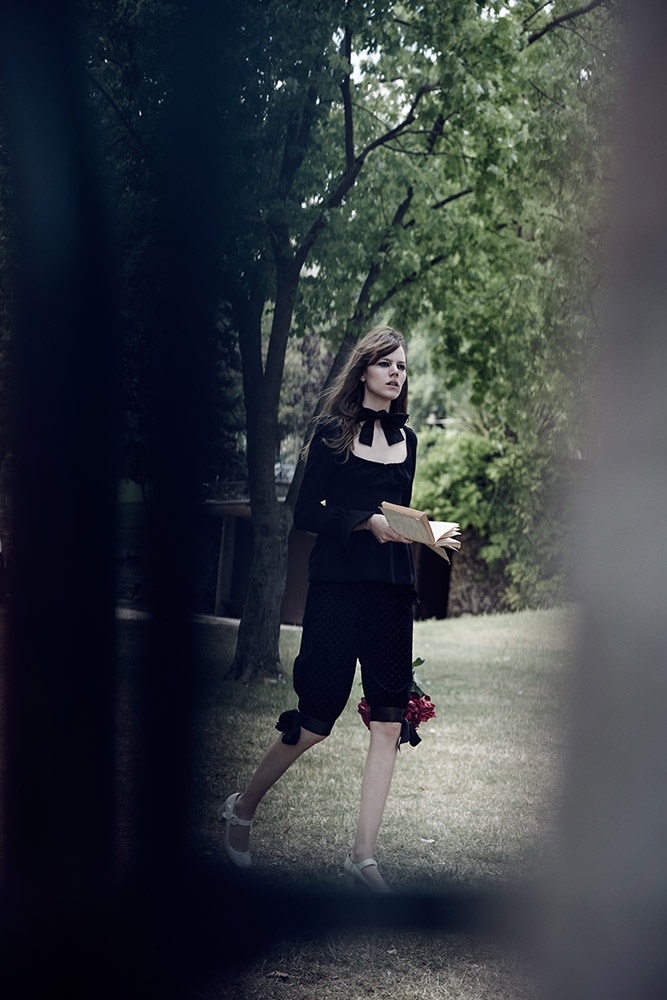