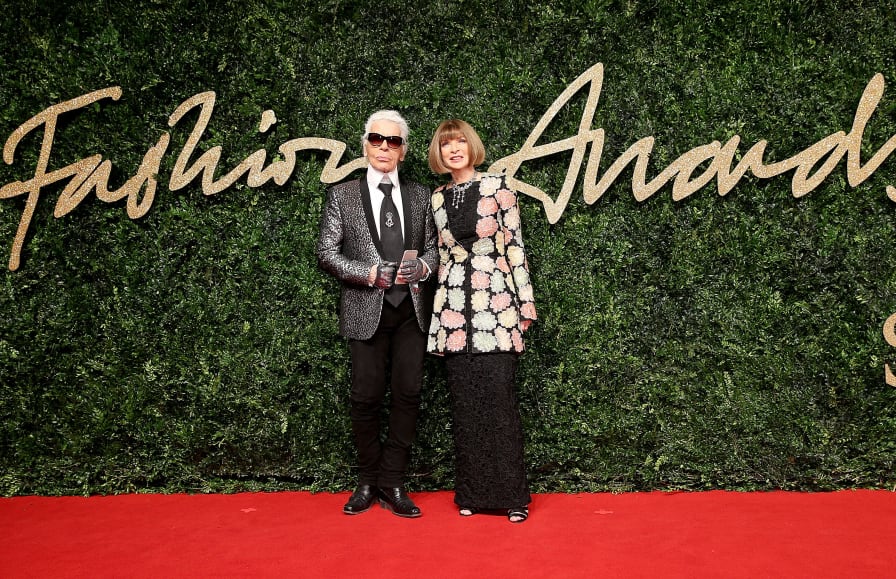 The Fashion Awards in partnership with Swarovski recognize creativity and innovation in fashion, celebrating exceptional individuals whose imagination and creativity has broken new ground in fashion globally over the past 12 months as well as brands and businesses that have transformed the possibilities of fashion today.

The Fashion Awards 2018 voting body, made up of 2,000 key members of the fashion industry across 32 countries, was invited to put forward their preferences for each award and nominations were made in ten categories with the five brands/individuals receiving the most nominations shortlisted in each. Additional awards will be celebrated on the night, recognizing incredible career milestones. The recipients of these special awards will be announced over the coming weeks.

The Fashion Awards 2018 Nominees are (all listed in alphabetical order):

The British Fashion Council (BFC) is delighted to announce The Fashion Awards 2018 in partnership with Swarovski will take place on Monday 10th December 2018, returning to iconic London venue The Royal Albert Hall. The annual...