Home » FASHION » BEAUTY » Morayma, the legacy of the last Spanish Moorish Queen materialized in a fragrance

Morayma, the legacy of the last Spanish Moorish Queen materialized in a fragrance 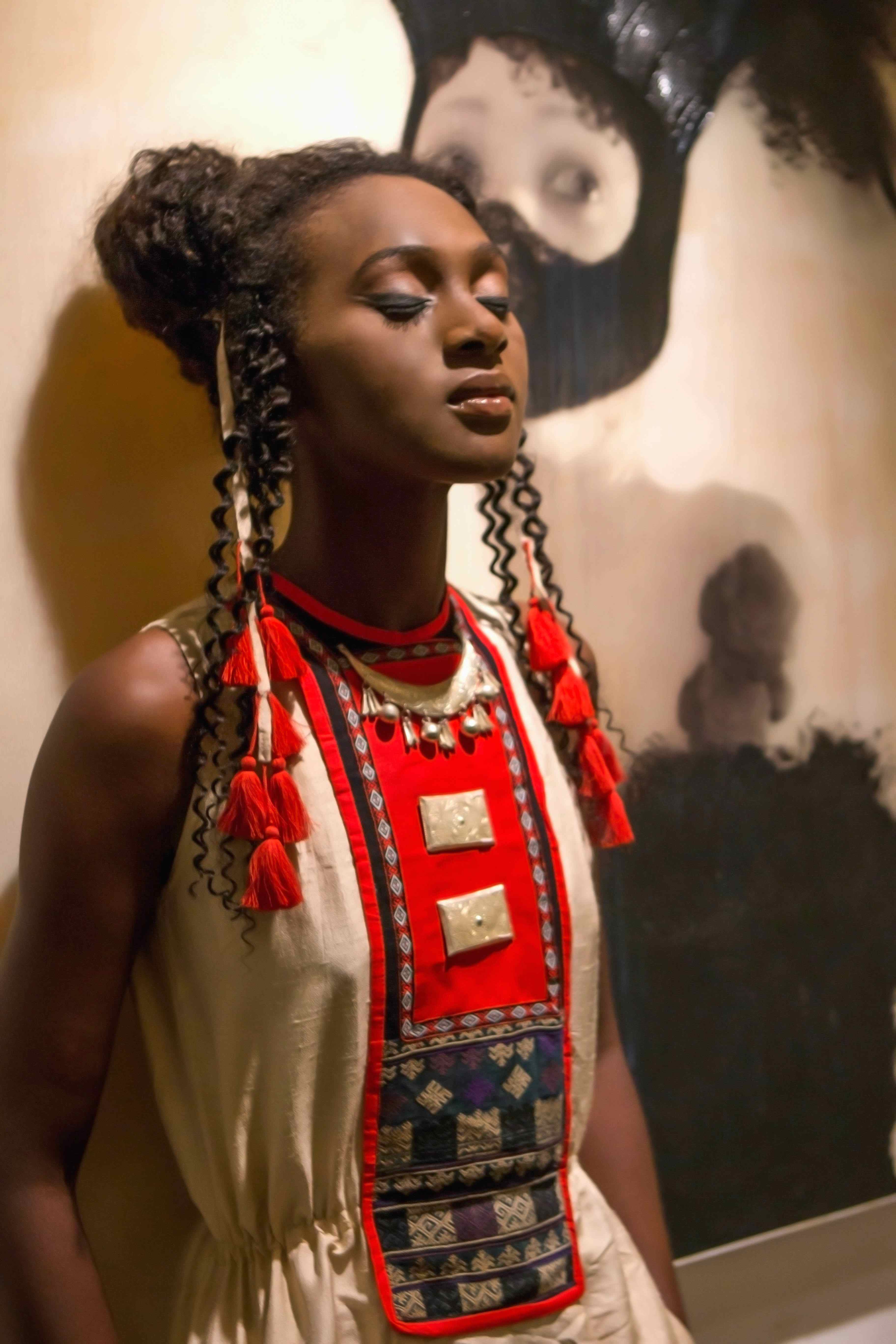 Colombian-born Spanish designer, Ricardo Ramos, awarded internationally and known for his stakes in fashion weeks in London, Barcelona and Berlin among some others capitals worldwide, dedicates his new perfume creation to Morayma: the last Moorish Queen in Spain, who was caste out and expelled from the Alhambra Palace during the reconquest of the Moorish kingdom of Granada  by the Catholic Kings in the XV Century. The fragrance defined as timeless and classical   represents a decisive and resolute femininity, a bouquet of white flowers construct the heart notes where the Gardenia, Narcissus and Magnolia are enhanced with a fruity output composed by green guava and golden grapefruit, settled in a base of Orris Roots,  Sun Dried Hay and a transparency of Musk making it incomparably long lasting and original.

The fragrance has been co-created with Colombian-born British perfumer Jorge Lee in the avant-garde laboratories MG-Gulcicek Istanbul with the most advanced and sophisticated technology in the world for the manufacture of perfume oils nowadays. It has been filled and packaged by the artisan cosmetic house Ajedrea in Granada Spain under the supervision of the specialist in natural cosmetics Hugo Villar.

The final result is presented as an Eau de Parfum, which has been filled and packed manually and presented in a recycled packaging, making an  environmental gesture with this feature. 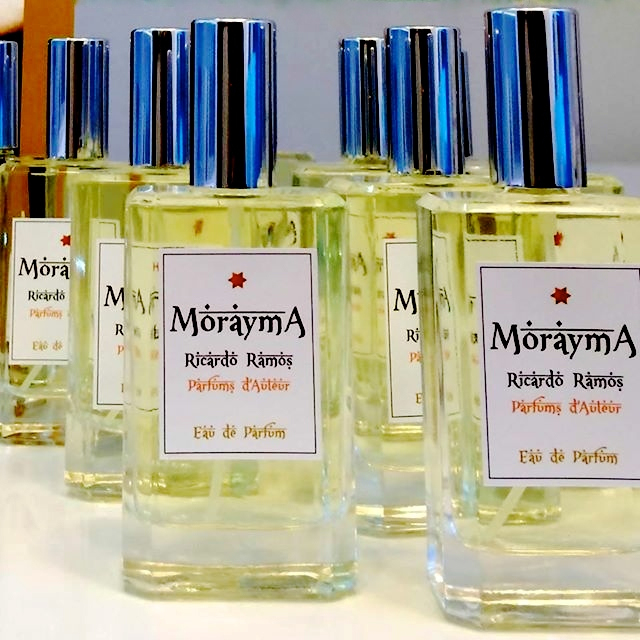 The fragrance is already on sale in the concept stores ParisTexas in Istanbul, Le Fortune in Barcelona and the head quarters of Ajedrea in Granada.