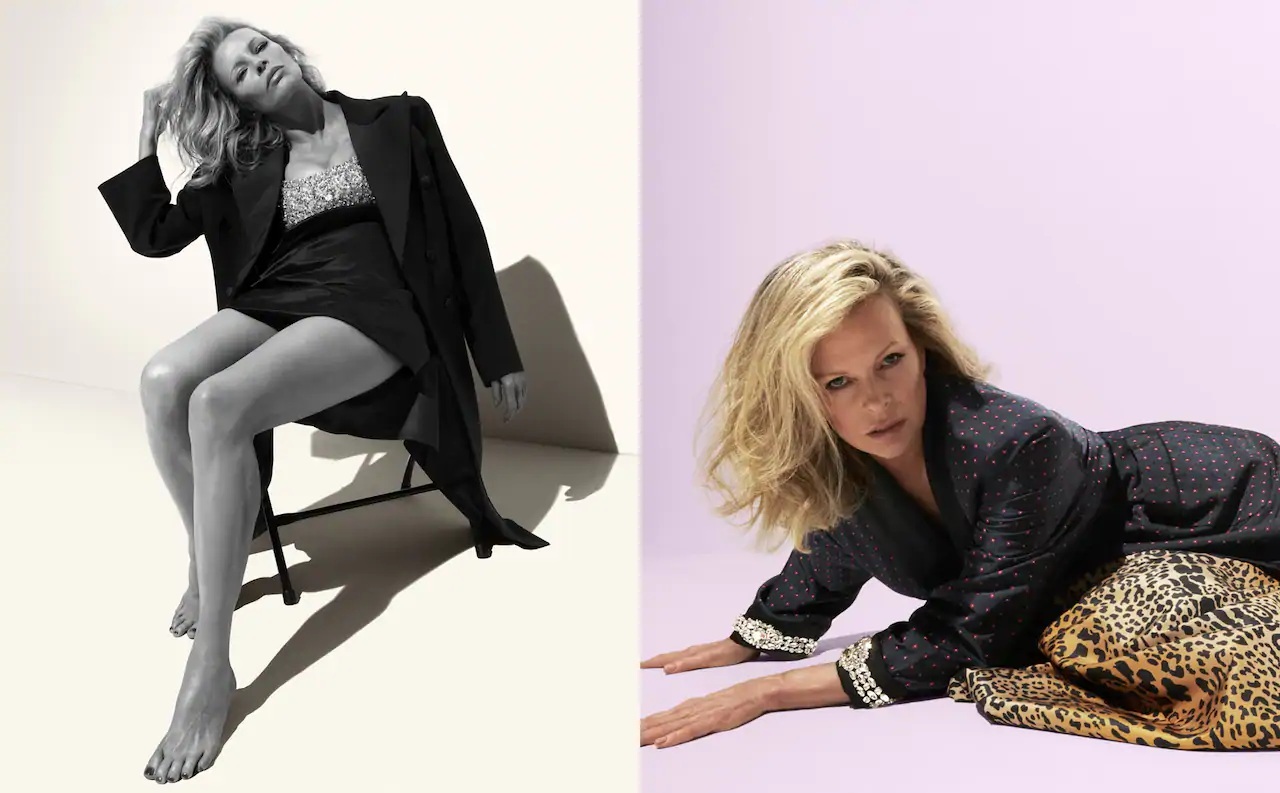 How to define an icon? What creates one? Originally a religious representation, in a secular age an icon has come to construe as a symbol worthy of veneration and adulation. An icon can bean actor, a model, a musician -an example of excellence. Equally, an icon can represent a set of beliefs -a way of life. But an icon must always mean something. 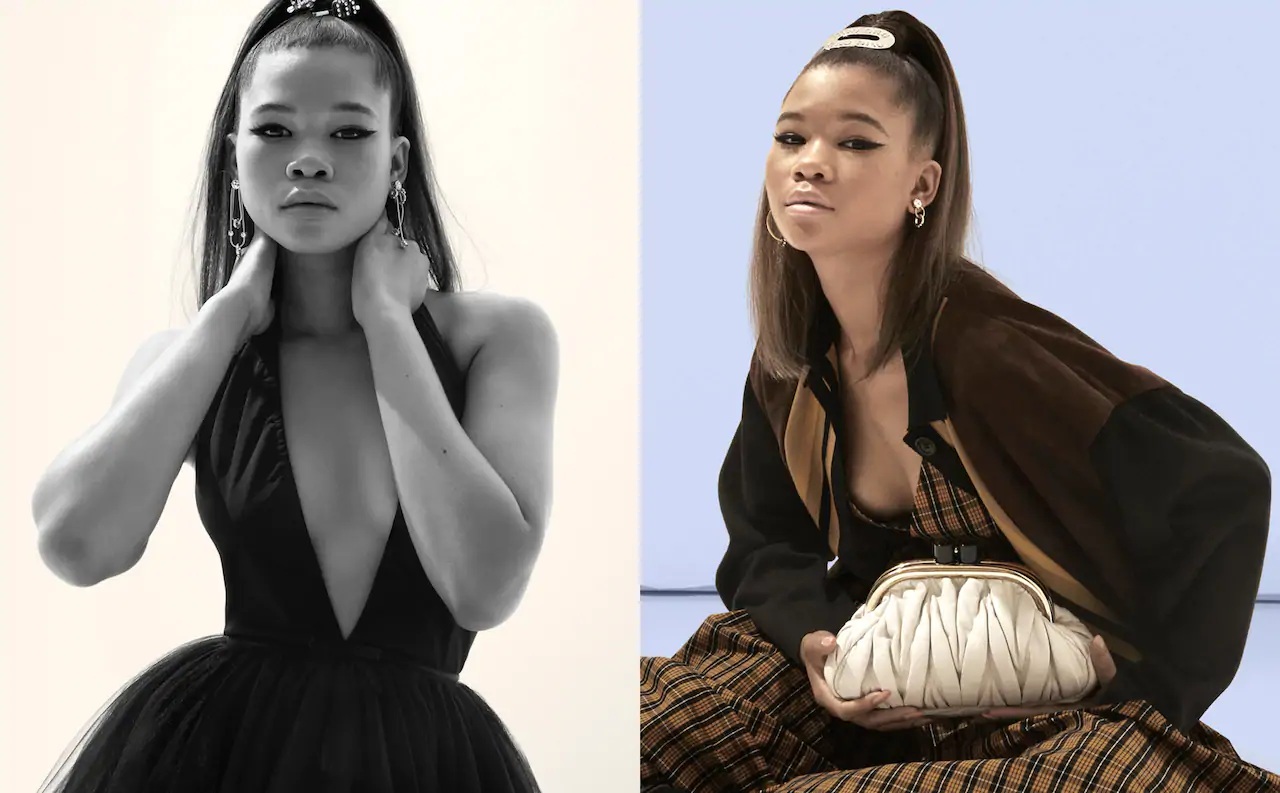 Miu Miu’s icons are women: myriad women, a multi-faceted multitude who, through their personae, reflect the ever-shifting idea of and ideals of fashion. Miu Miu women are plural: they are a group, a community unto themselves. Their unifying trait is their absolute individuality. Drawn from the universes of cinema, fashion and music, these Miu Miu women are diverse role-models, icons for women of all ages. 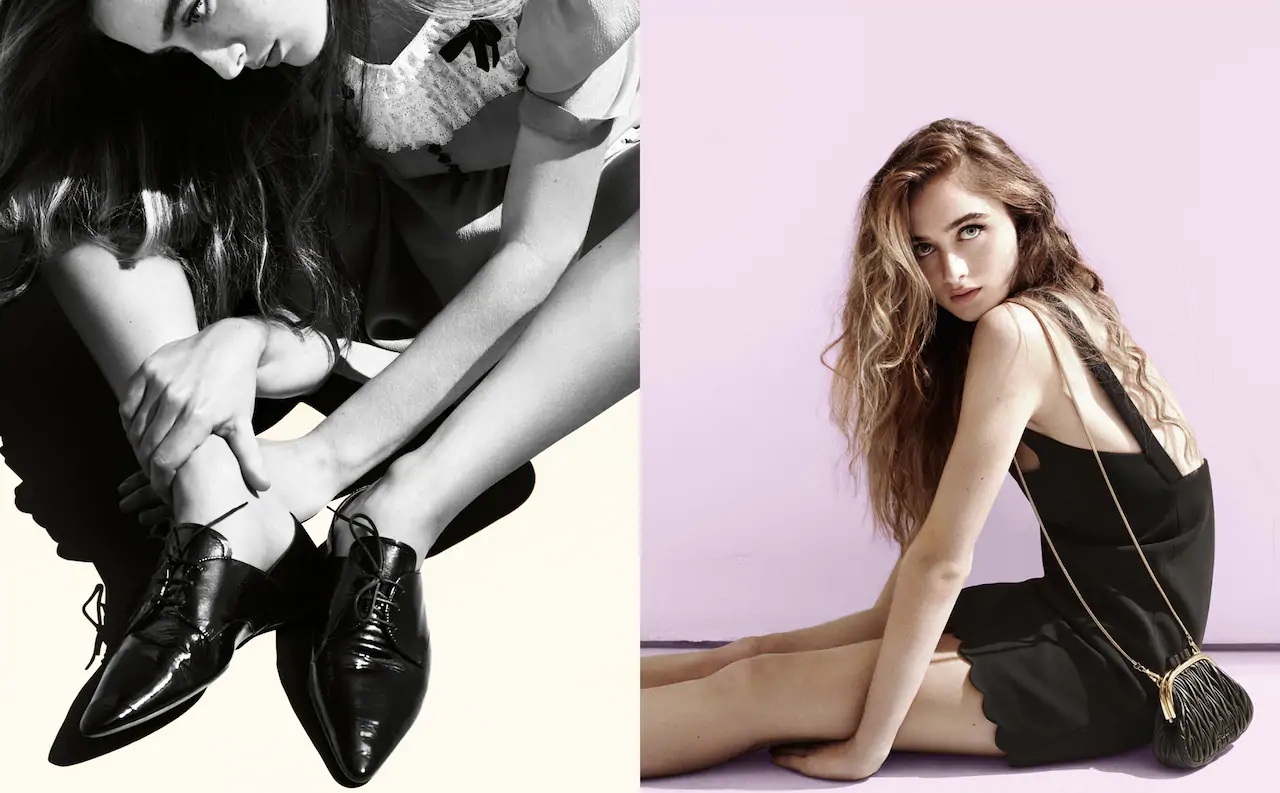 Photographed by Mert Alas and Marcus Piggott with creative direction by Katie Grand, these Miu Miu Icons both reflect the label’s heritage and project it into a new future. Some are established, familiar: we have seen their faces before, framed within the context of a Miu Miu campaign. We recognize Kim Basinger, Chloë Sevigny, Du Juan and Raffey Cassidy not only as actors but as Miu Miu women -all of whom have appeared in campaigns, defining Miu Miu women of those moments. 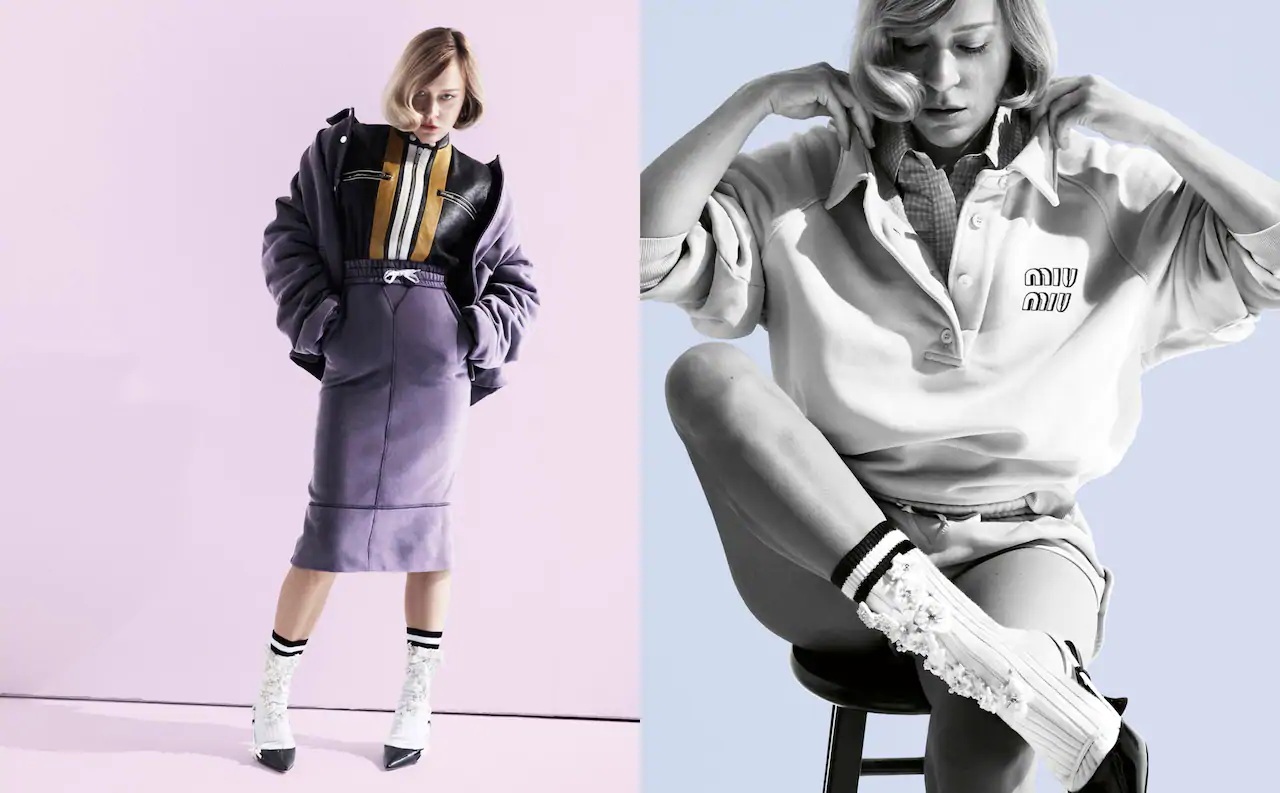 This ensemble cast is joined by newcomers: the actor Emma Corrin, the musician and actor Jordan Kristine Seamón and Storm Reid, an actor who also opened the Fall/Winter 2020 Miu Miu show. Each adds a depth and richness to the Miu Miu universe, new facets. They feature the Pre-Spring 2021 Miu Miu collection, inspired by the paradoxes inherent in femininity, the ability and willingness of women to transform external perceptions of themselves and their own attitude through the fashion they wear. 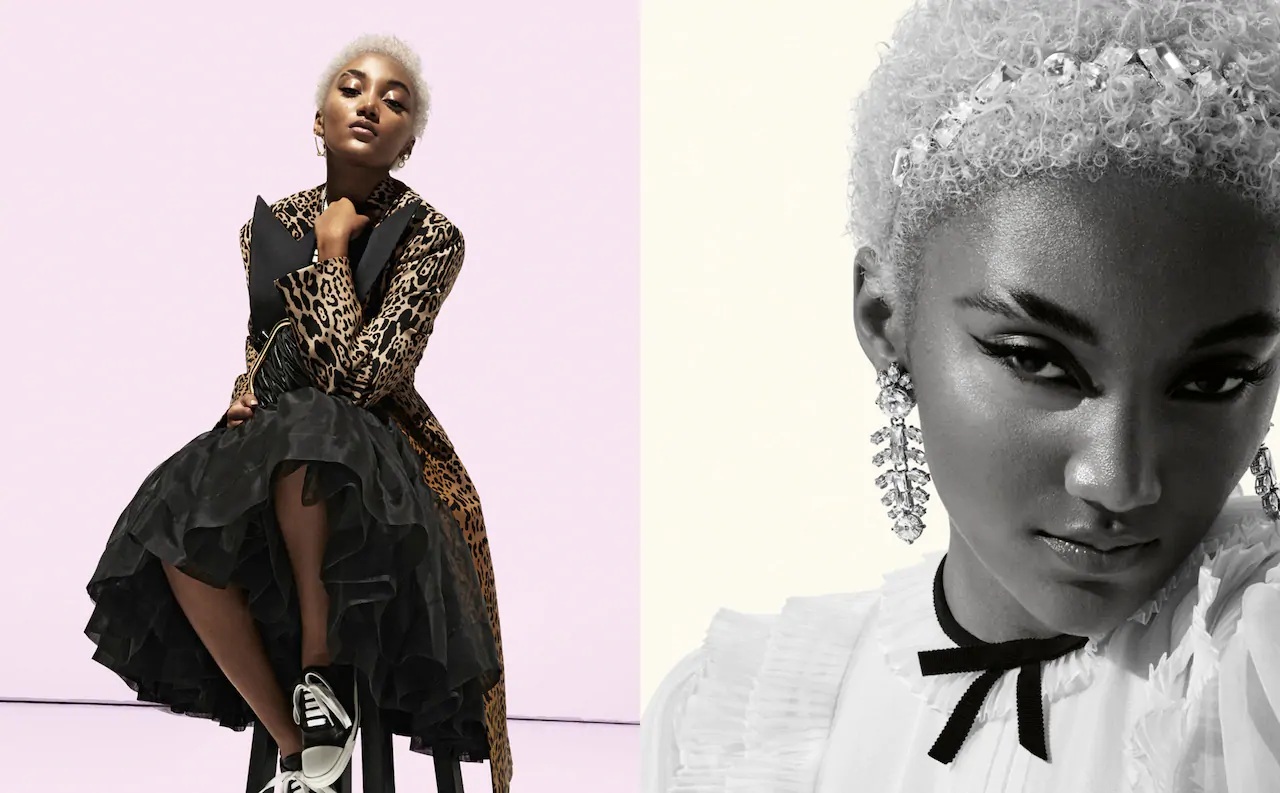 A cast comprising actors and performers is inherently keyed to the meaning of Miu Miu -of transformation, of reinvention, of a woman who can be women. These figures -constantly recreating themselves, for others but also for themselves-represent the plurality within every woman. These Miu Miu Icons reflect, in turn, the icon inside everyone. 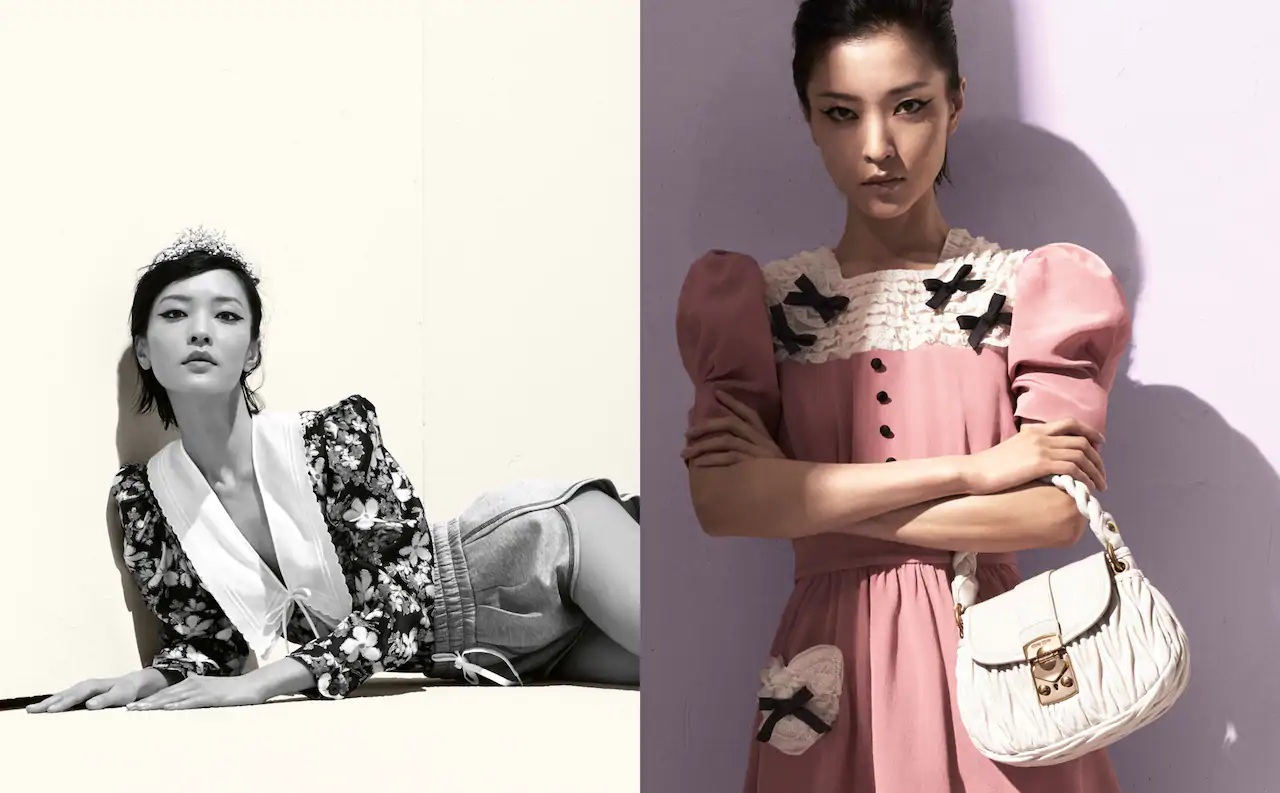 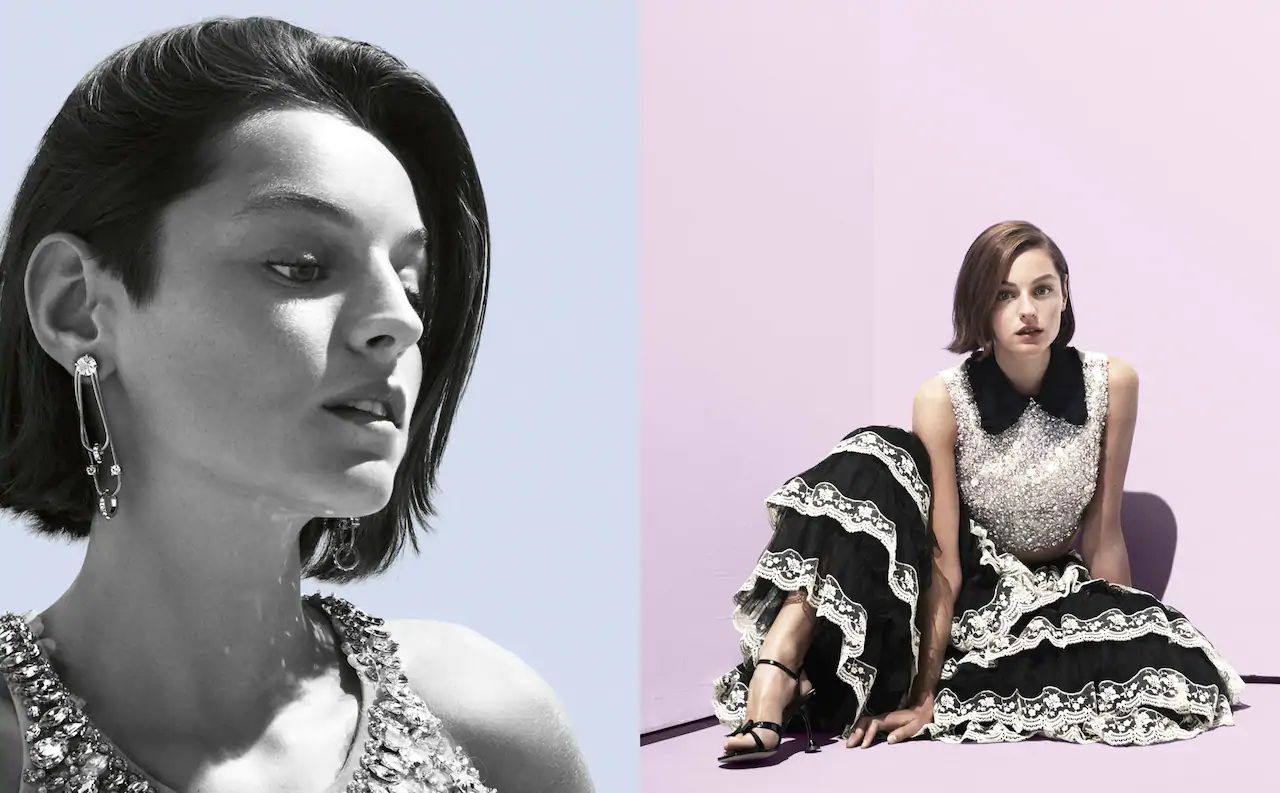 The 72nd International Film Festival will open with the Competition screening of Jim Jarmusch's new film, The Dead Don't Die. On Tuesday May 14th, on the screen of the Grand Théâtre Lumière, the film by the American director...