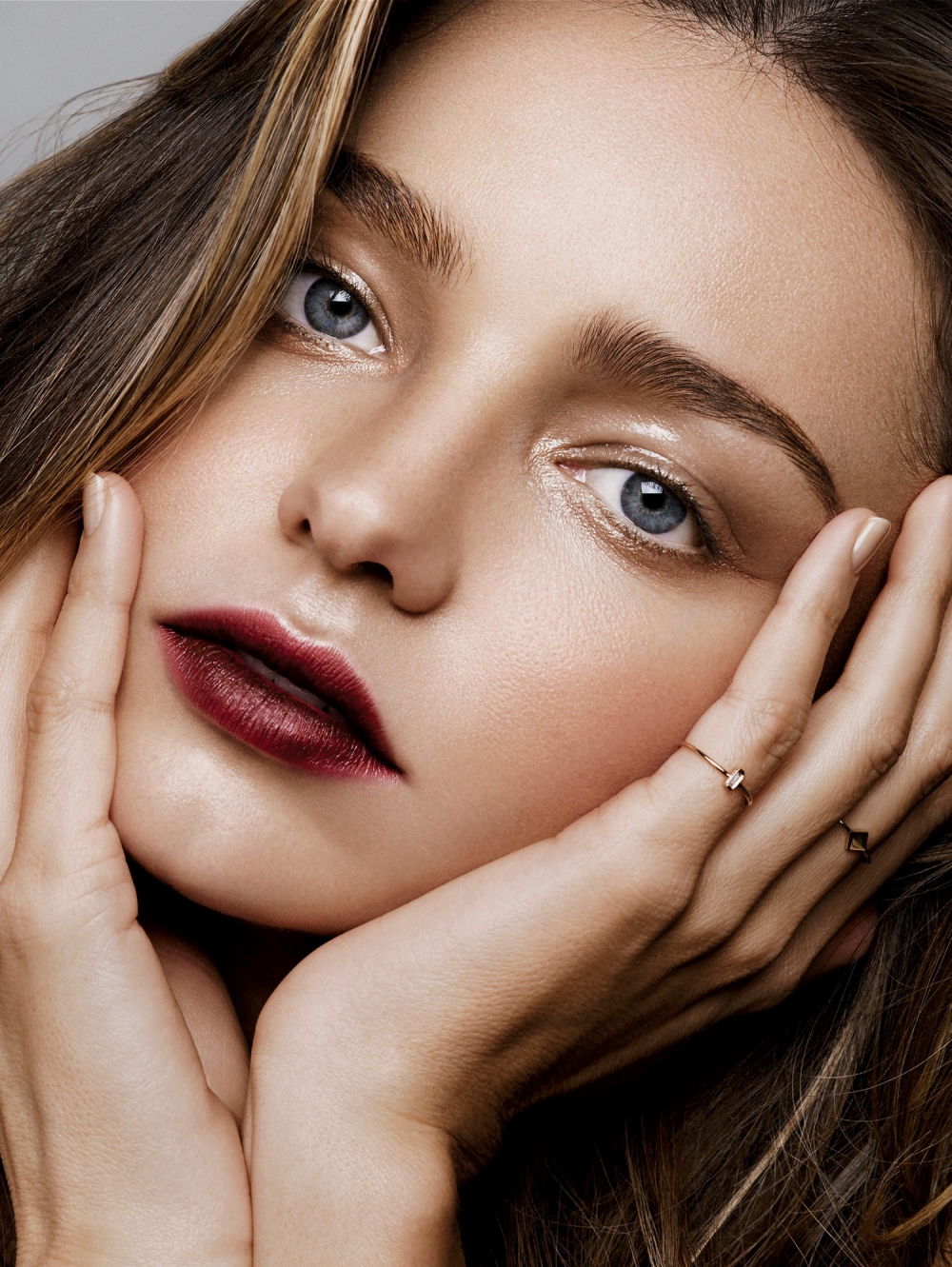 We have been obsessing over Brooke Shields eyebrows since the ’80s and movie “Blue Lagoon”. After that, with supermodels era, came the new queens of eyebrows- Cindy Crawford and Linda Evangelista. We were longing for that perfect arch of their eyebrows but that kind of shape was so hard to achieve, especially if you didn’t have natural hairs that grow in “normal” direction. If you, like us, still desire thicker and perfectly shaped eyebrows while maintaining a natural look, solution for you is widely popular microblading or the Japanese method of drawing eyebrows. This is a permanent make-up technique which ensures a fully natural look. Done properly, and from a distance as well as close up, it’s impossible to tell the real hairs from the ones that have been “drawn on”. 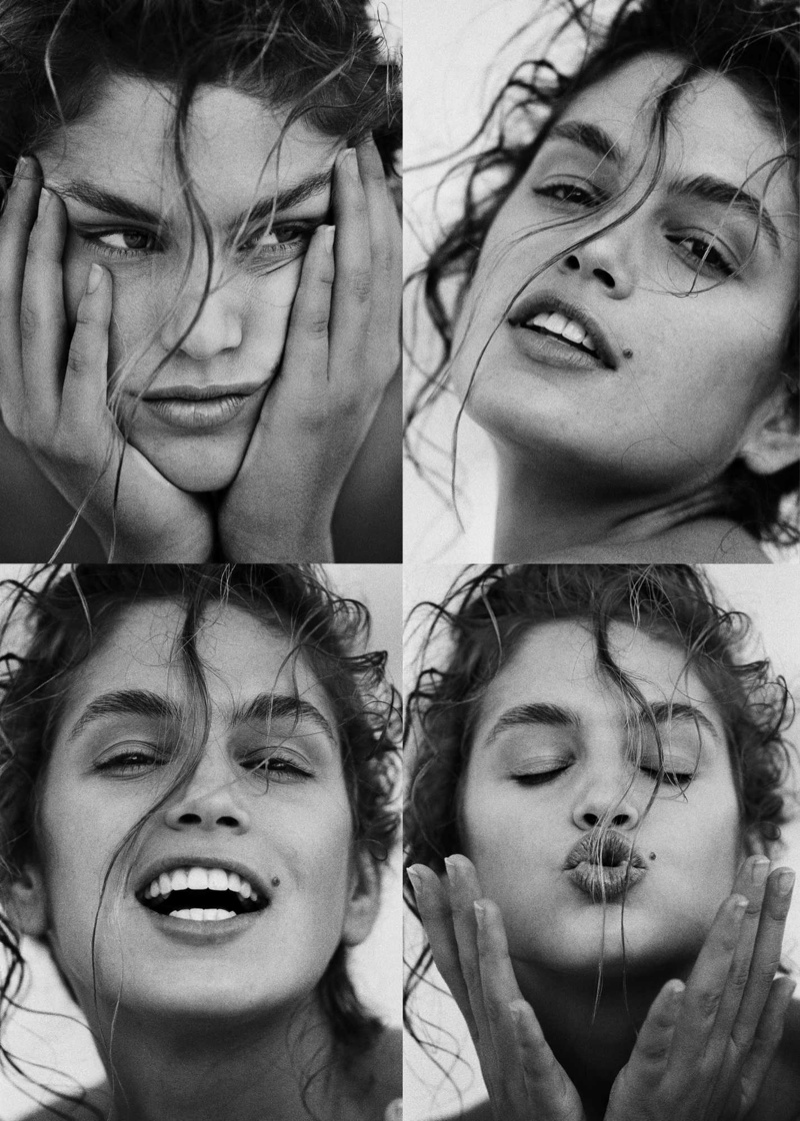 Microblading, a hashtag with nearly 6.5 million mentions on Instagram, is considered safe and guarantees the best and most natural results with no bleeding or color change. The idea behind it is to use a sharp tool like a mini scalpel to scratch tiny lines into your natural brows so that they look just like individual hairs. The key to the Japanese method is to use a mineral pigment (cream, gel or liquid) without alcohol and after you apply it on to the eyebrow area with “the blade tool” it’s time to set it. To set the pigment and turn it into silicone form, you have to use specific liquid and after that transformation happens really fast. There is a risk of implanting too much pigment too deeply so it is very important to visit an experienced professional. Second, there’s one-size-fits-all shape that is increasingly associated with microblading. To avoid that, skilled professional will carefully analyze your face and eyes and suggest the best shape just for you. With microblading after a year the color will fade and in some cases totally vanish.

Personally, I have dark eyebrows with very sharp hairs and fairly sparse on some places so to achieve a thicker look I needed to pencil over them every day. I’ve never tried any semi-permanent make-up before, but I wanted to because it seemed like a very good solution for my problem. I heard about microblading technique about four years ago, and later I found out more about PhiBrows – a manual, semi-permanent technique of hyper-realistic eyebrow drawing in which the shape of eyebrows is calculated according to facial morphology and golden proportion (phi 1,618). I went online in search for the best example of PHiBrows microblading, and I found out Master of Bold Brows Rada Svonja. I saw examples of her work and I couldn’t believe the difference it made to her clients’ appearance. Their subtle but stronger eyebrows gave their faces new depth and made them look groomed even without make-up. So, I decided to give it a try and I made an appointment at the “Rada Svonja” microblading center. 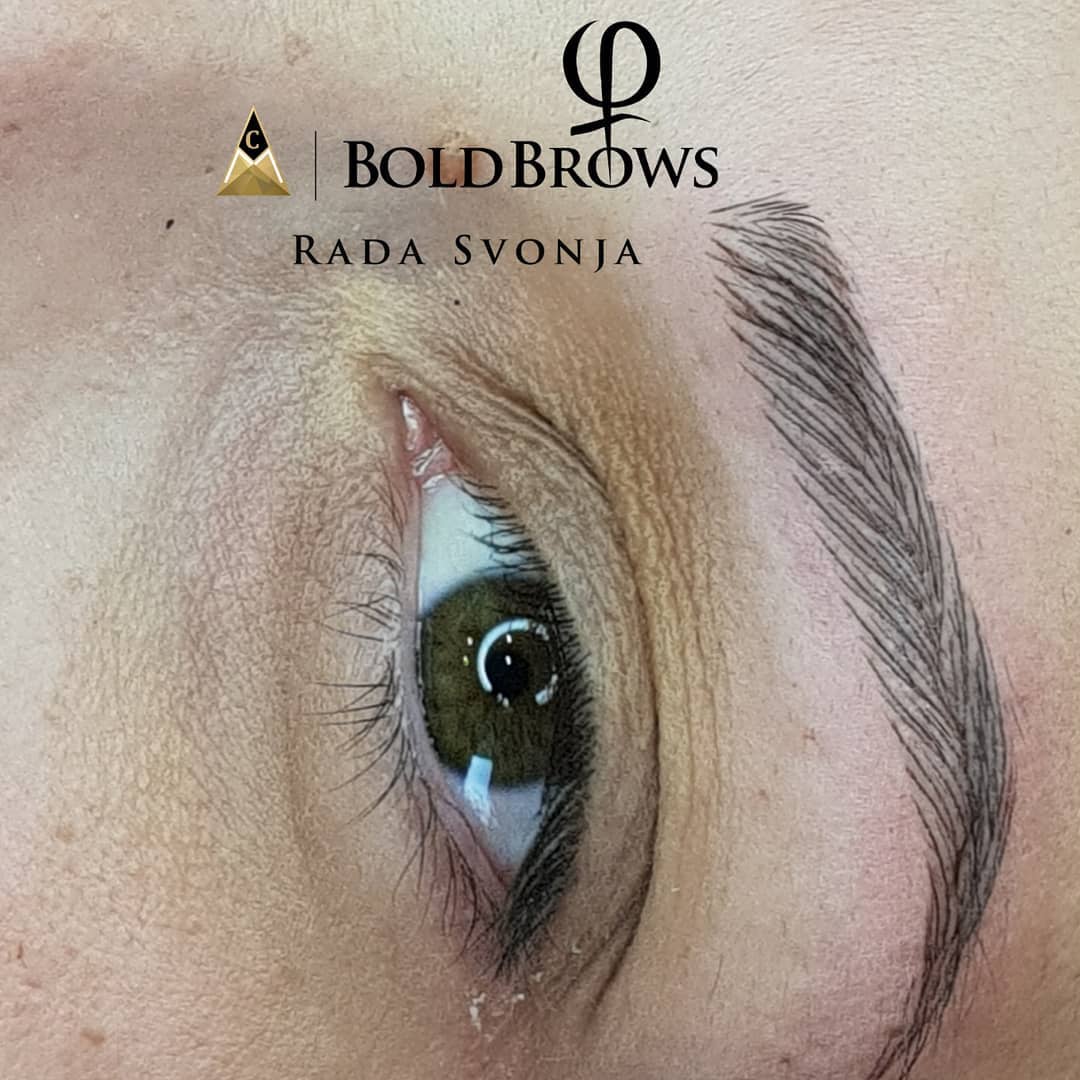 I had a long talk with Rada Svonja about the shape of eyebrows I wanted, but she pointed out the natural shape of my arch, where my brows started and finished and patches where the hairs were sparser than others. Actually, she suggested what exactly was needed to be done and what is the most natural fit for my face. After that, she applied anesthetic cream to numb the area, and I really didn’t feel any pain. A mere one hour later, when I finally sat up, I was too stunned with the result. On my face were two perfect brows, multidimensional and thick, giving my face a look that I had been wishing for years. As I was so happy, I only vaguely heard Rada telling me it would require one more session to perfect my new eyebrows (a minimum of 4 weeks later), and that I need to have special care of the treated area for about four days by washing it with the soap and using a soothing cream to minimize itching and flaking.

After this treatment my attitude towards make-up changed completely. I could just put stronger lipstick and mascara – or just do nothing and still feel “done”.