Home » FASHION » Michael B. Jordan is the First Global Men’s Face of Coach

Michael B. Jordan is the First Global Men’s Face of Coach 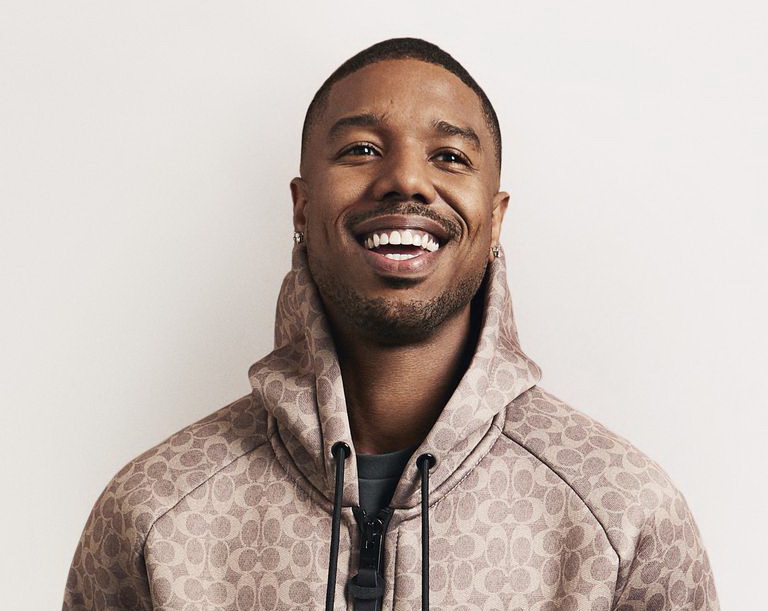 Coach today announces actor and producer Michael B. Jordan as the first global face of the Coach menswear business. His partnership with Coach will include global advertising campaigns for men’s ready-to-wear, accessories and fragrance, beginning with the Spring 2019 season. The partnership will also include special design projects with Creative Director Stuart Vevers and philanthropic endeavors with the Coach Foundation.

Founded in New York more than 75 years ago, Coach began as a men’s accessories brand and has built its reputation on leather innovation and craftsmanship. Today, it is a global fashion brand defined by a free-spirited attitude rooted in New York City. Jordan, a star who is redefining Hollywood standards as a leading man and producer, creating opportunity and empowering the careers of others, is also a long-time friend of the brand and shares Coach’s belief in the modern American Dream and values of optimism and inclusivity.

“I’m honored to be joining the Coach family and have so much respect for Stuart Vevers’ vision,” said Jordan. “I’m looking forward to jumping into the creative process and exploring fashion through a different lens.”

“Michael is cool and authentic, and he really embodies the Coach guy,” said Vevers. “I’ve had the chance to get to know Michael over the last couple of years. He always looks great in Coach, so it felt really natural to build our relationship.”

Coach today announces that the brand will debut its Pre-Fall 2019 collection with its first-ever runway show in China. The show, Coach Lights Up Shanghai, and subsequent after party will be staged on Shanghai’s popular...