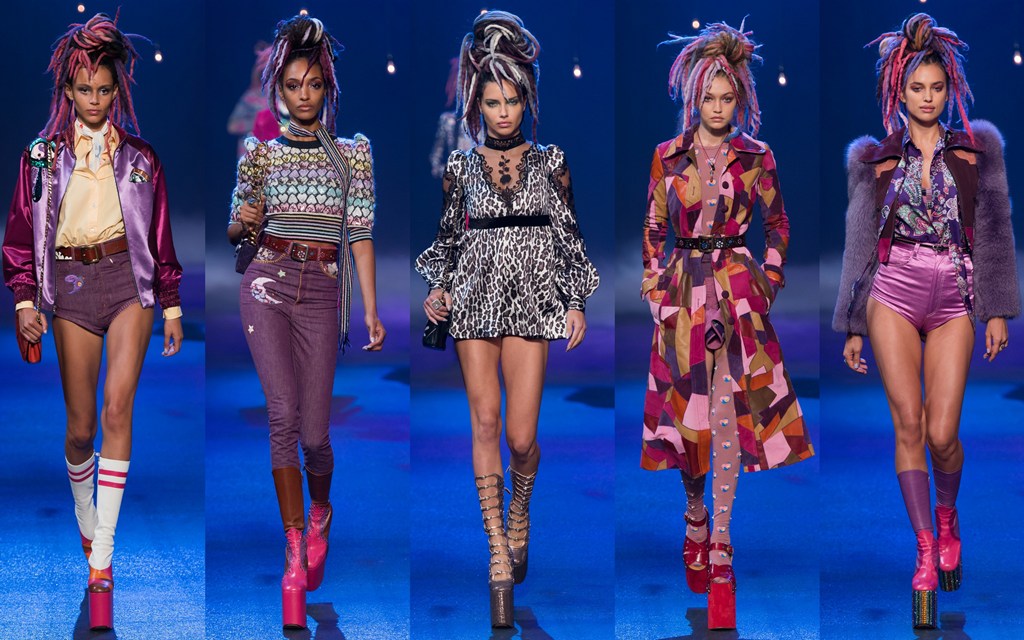 On the last day of New York Fashion Week, designer Marc Jacobs showed his new collection for Spring 2017. For this occasion, Jacobs changed his usual location, the Park Avenue Armory, to a new one, the Hammerstein Ballroom. Set designer Stefan Beckman has helped Marc Jacobs transform his runway show into an epic nightclub. The runway was illuminated with strands of twinkling bulbs and neon stage lights, with a bass-heavy trance soundtrack bumping as the models walked out one by one, wearing teetering platforms and boots There were several themes on the runway – military, school girl, club kid. 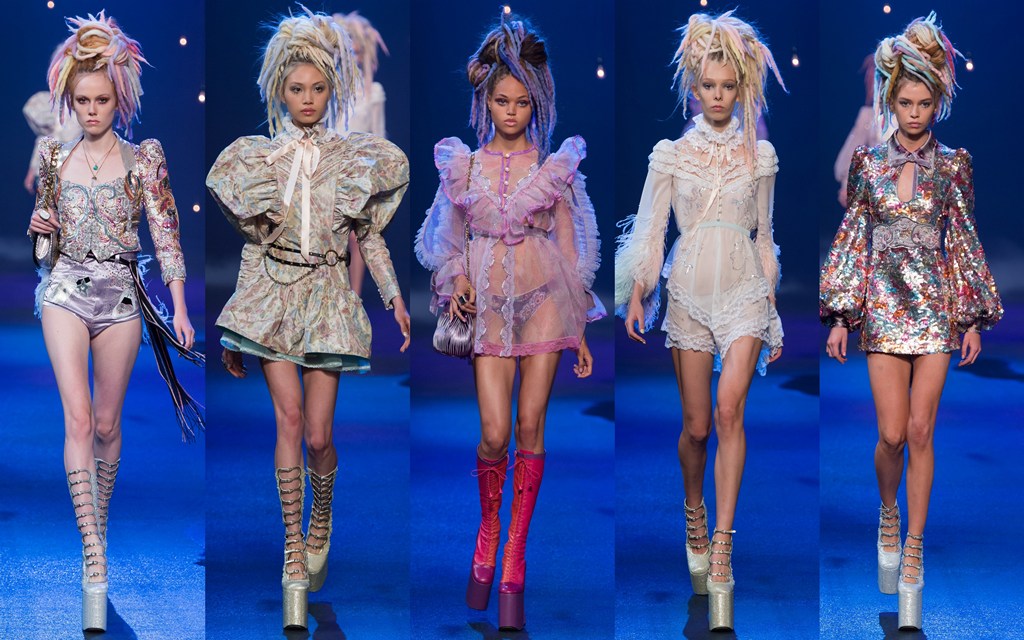 Inspired by ’90s rave style the collection consisted of hot pants and thigh-highs, leggings and baby dolls, all in candy colors and cartoon prints followed by giant platform heels. 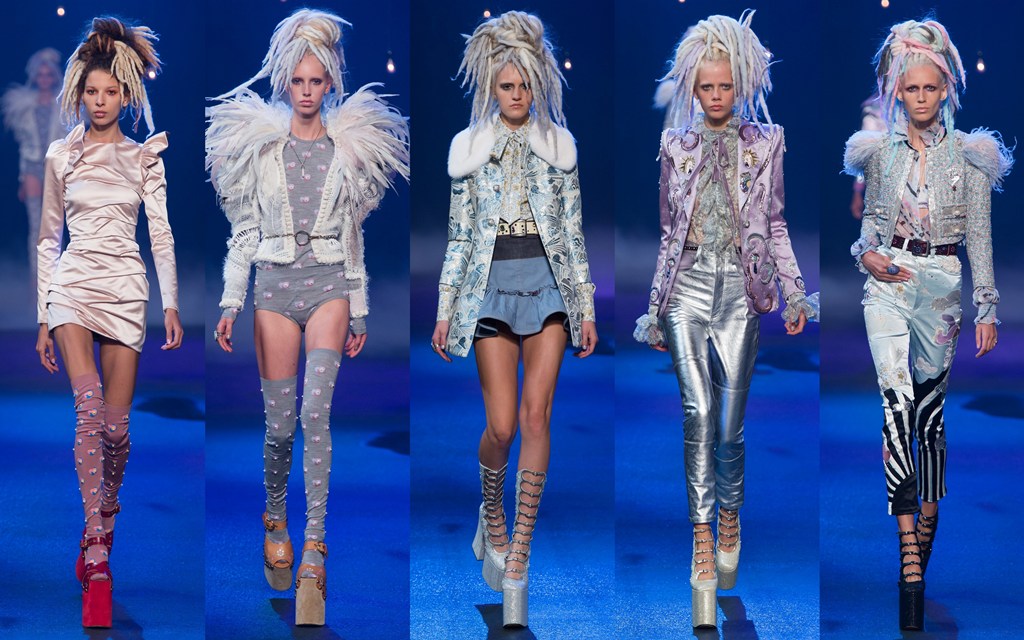 The show’s model lineup was easily one of the week’s most impressive. Names like Karlie Kloss, Kendall Jenner, Taylor Hill, Jourdan Dunn, Adriana Lima, Irina Shayk, Gigi and Bella Hadid walked the runway wearing multicolored wool dreadlocks atop their heads. The designer was immediately slammed for choosing to style his models in dreadlocks while also not including any models of color in his show. 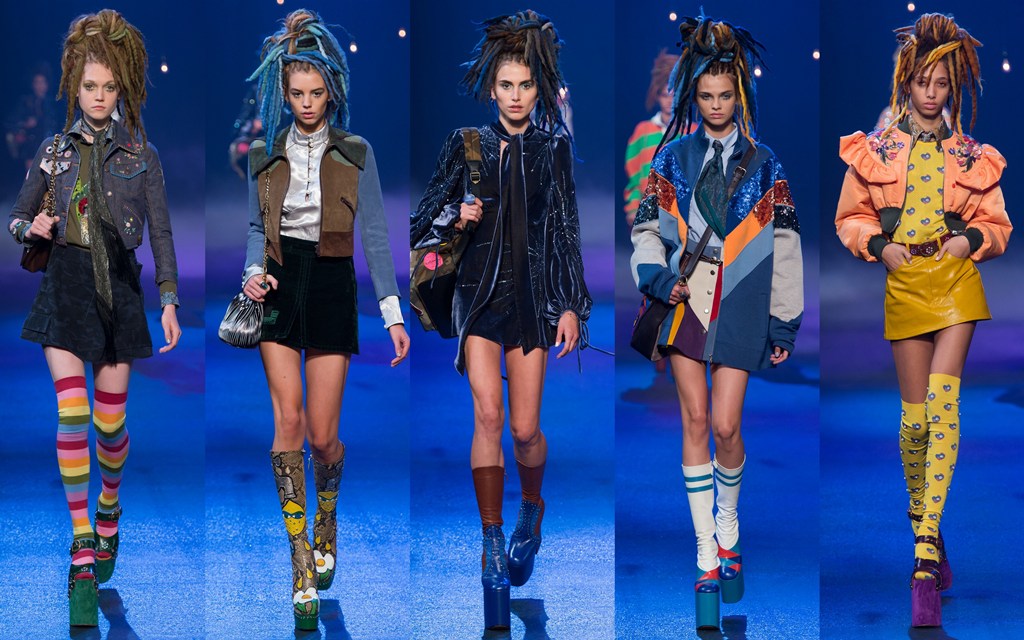 Jacobs responded to the controversy on his Instagram account: “And all who cry “cultural appropriation” or whatever nonsense about any race of skin color wearing their hair in a particular style or manner – funny how you don’t criticize women of color for straightening their hair. I respect and am inspired by people and how they look. I don’t see color or race- I see people. I’m sorry to read that so many people are so narrow minded…Love is the answer. Appreciation of all and inspiration from anywhere is a beautiful thing. Think about it.” 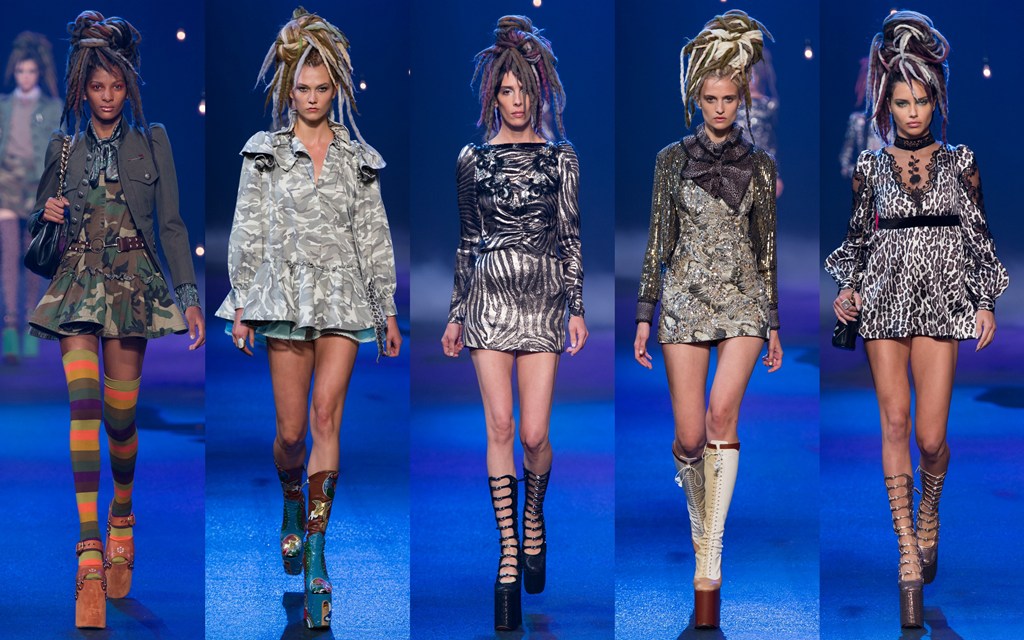 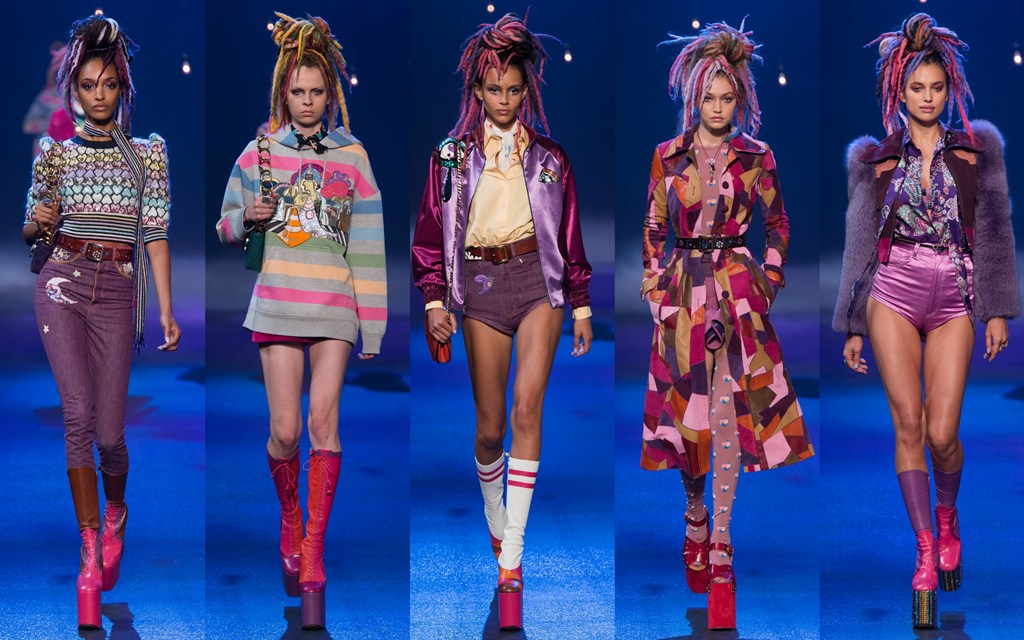 Famous names on the runway, interesting colorful pieces and a controversy for using dreadlocks, made this show one of the most talked about in the season.

A hotel is a point of endless rendezvous and interaction, both a destination and a starting point: a threshold between familiarity and the hitherto undiscovered. Inside a hotel’s rooms and suites, labyrinthine corridors...