Home » FASHION » Manfred Thierry Mugler has passed away at 73 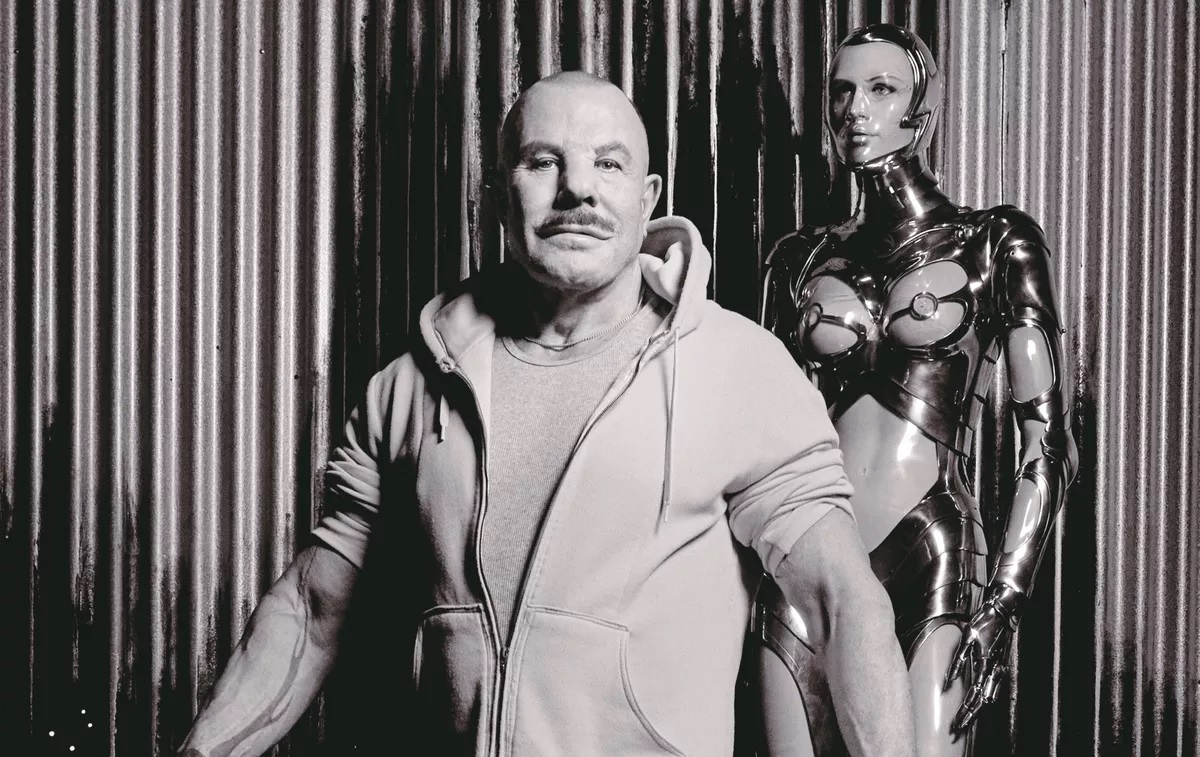 The iconic French couturier and perfume designer Manfred Thierry Mugler has died. He was 73. The House released a statement on Instagram.

“We are devastated to announce the passing of Mr Manfred Thierry Mugler on Sunday, January 23rd 2022. May his soul Rest In Peace.”

Born in Strasbourg in 1948, Mugler debuted with urban and sophisticated “Café de Paris” collection in 1973. In 1978, he opened his first Parisian boutique at the Place des Victoires in the 1er Arrondissement. During the 1980s and 1990s, Thierry Mugler became a superstar, with numerous unforgettable and commercially successful collections. At the request of the Chambre Syndicale de la Haute Couture, he completed his first foray into haute couture in 1992, the same year when his fragrance Angel debuted and quickly became a bestseller. He retired from fashion in 2002, but continued to be in the public eye with various creative endeavors.