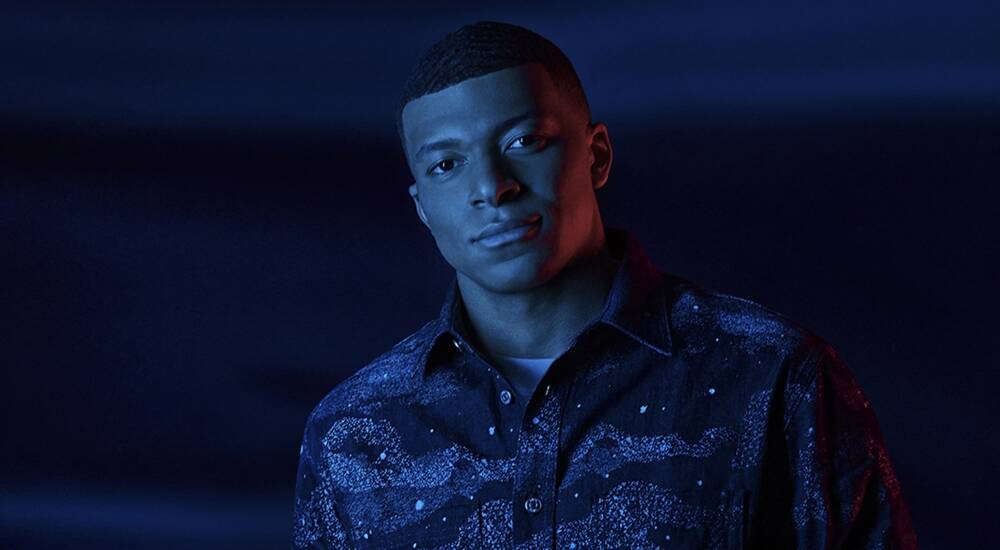 Kylian Mbappé, the star striker of French football club Paris Saint-Germain, has been named the new ambassador of Maison Dior. He will lend his image to creations by Kim Jones, Artistic Director for Dior Men’s collections, as well as to the Sauvage fragrance. 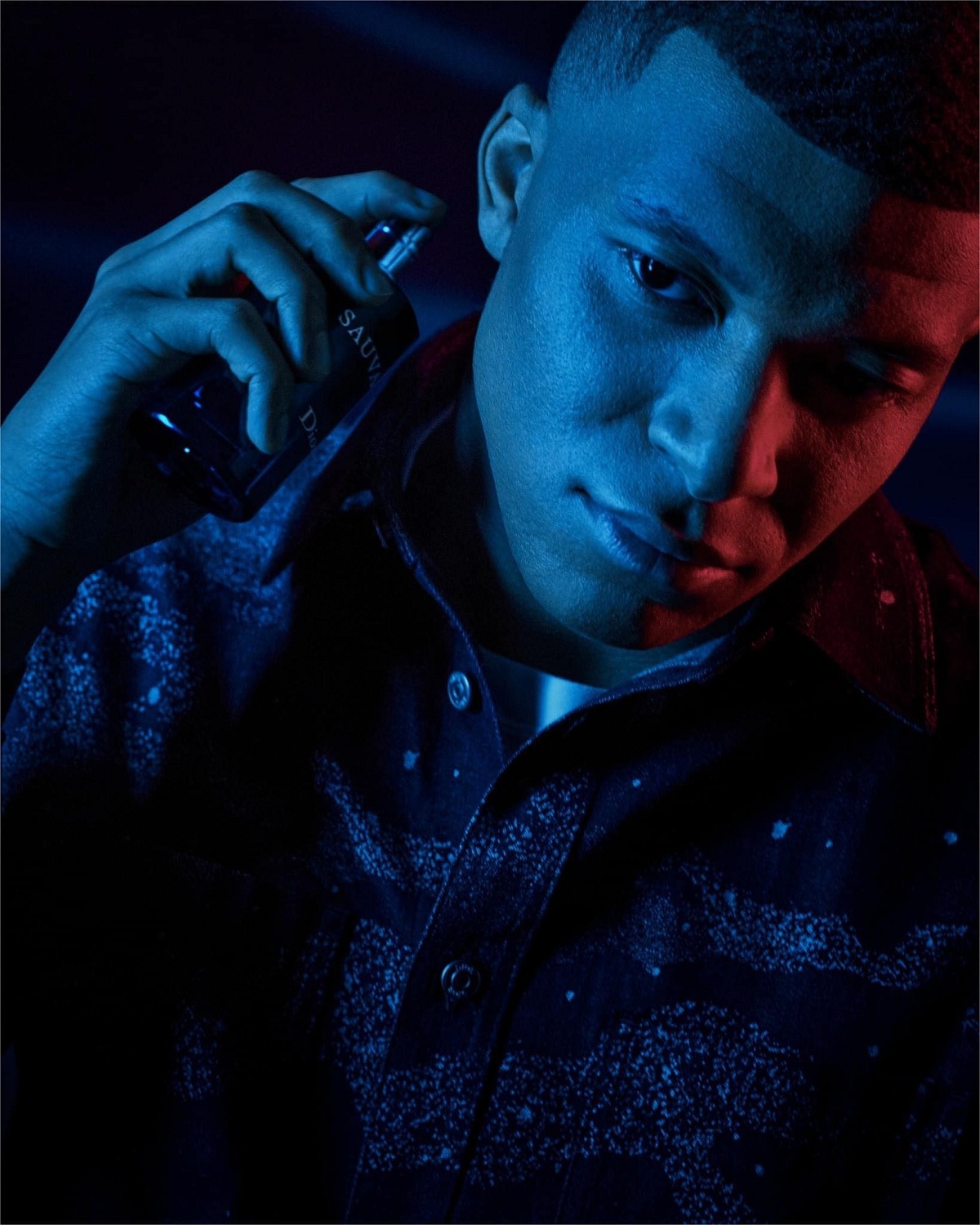 Just weeks after the launch of a bespoke wardrobe designed for the Parisian club by Kim Jones, Dior continues its partnership with the world of football, announcing a new collaboration with Kylian Mbappé.

At the age of just 22, the young star is a major force on the French national team, with which he won the World Cup in 2018. The same year he was named best young player by FIFA and also won the KOPA Trophy for best under-21 player worldwide. His most recent exploit was scoring a quartet of goals on November 13 during a qualifying match – the first such feat since 1958 – ensuring France’s ticket to the 2022 World Cup. 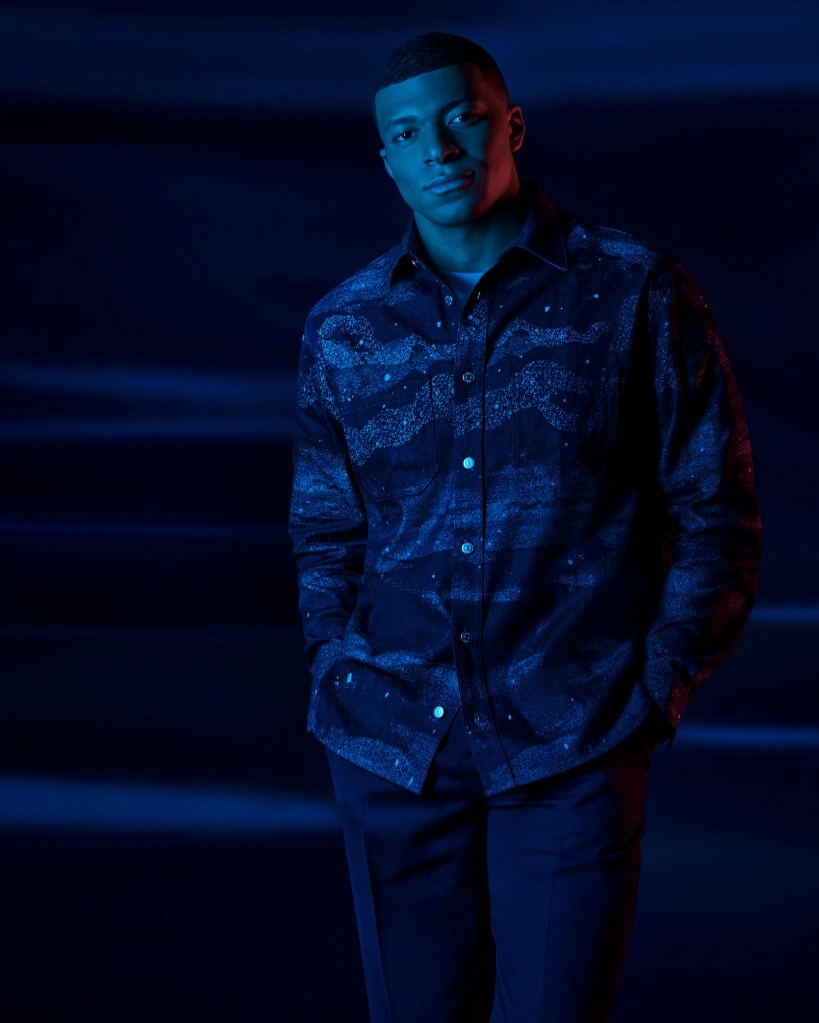 The footballer’s accomplishments continue off the pitch as well through his involvement in numerous charity initiatives. Kylian Mbappé sponsors the “Premiers de Cordée” association, which gives hospitalized children a chance to discover and experience sports. In January 2020 he launched his own association, “Inspired by KM”, which motivates 98 children to achieve their objectives and make their dreams come true.