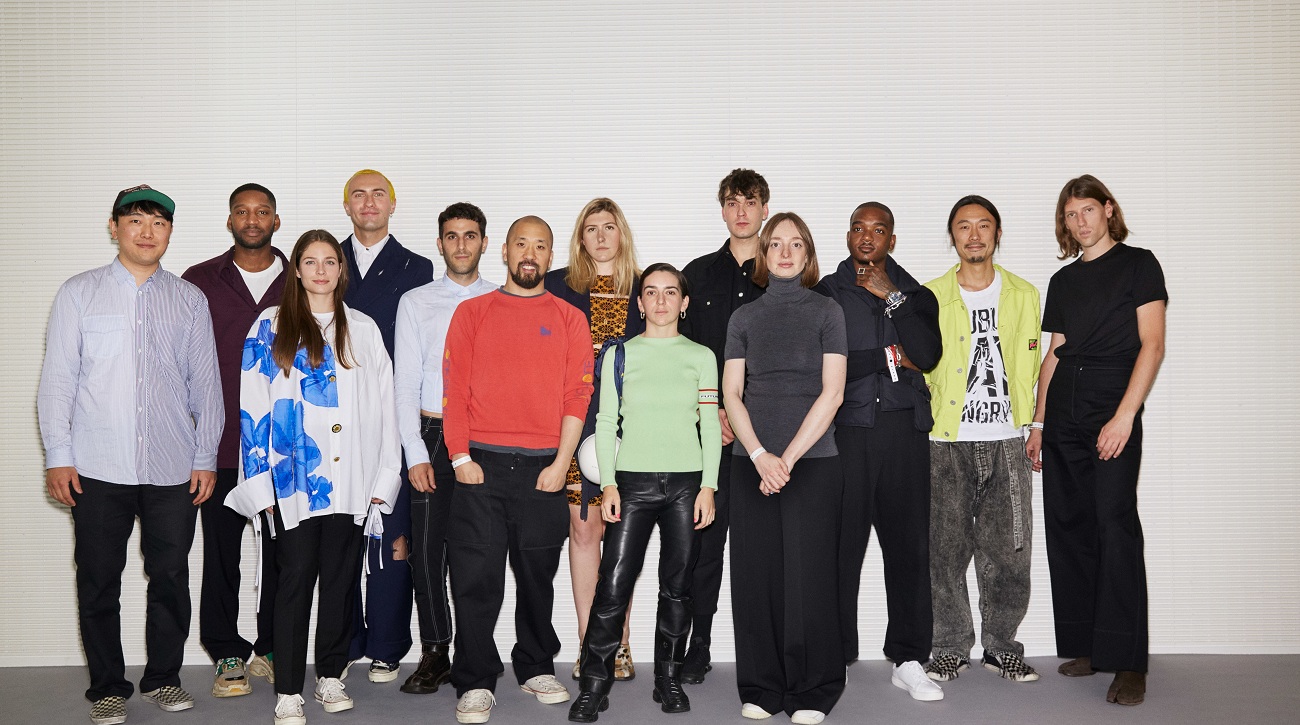 Masayuki Ino will receive an endowment of 300 000 €. In addition, LVMH will accompany him for one year as a part of mentorship provided by dedicated team. 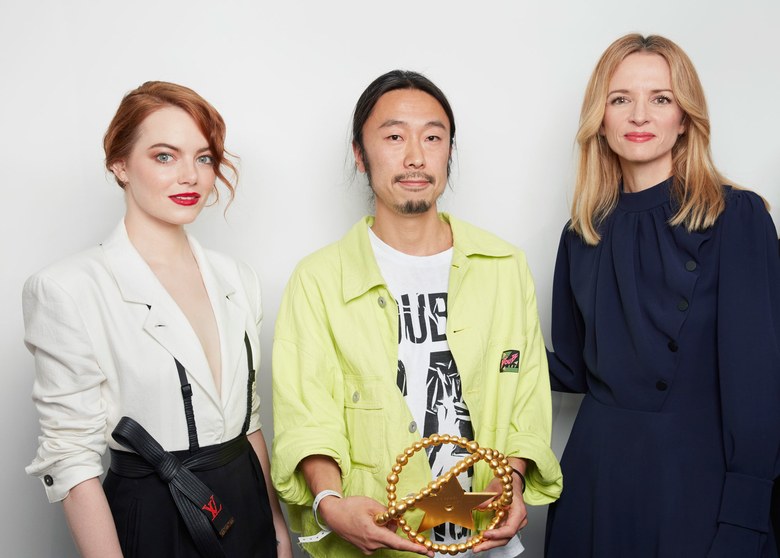 Academy Award winning actress Emma Stone and The Pursuit of Happiness and Karate Kid star Jaden Smith, both passionate about fashion, did us the honor of their exceptional presence and presented the two trophies of the Prize, directed by Jean-Michel Othoniel.

Given the very high quality of the candidates, the jury made the decision to award a Special Prize to Rok Hwang for Rokh. He will receive 150 000 euros and will also benefit from one year of mentoring by LVMH.

“We were impressed by the contemporary ingenuity that emanates from Masayuki Ino‘s creations for Doublet, an urban vision imbued with racy and playful sportswear. We also reward Rok Hwang for Rokh with a Special Award. We were seduced by his silhouettes, both feminine, sensual and conquering, and his mastery of complex cuts. Remember that this 5th edition of the LVMH Fashion Awards saw more than 1,300 entries from more than 90 countries. This success testifies to the international audience of the Prize. I am delighted that the LVMH group is helping to highlight them and help them develop their brands” – says Delphine Arnault.

For students of fashion schools, 3 new graduates were distinguished:

Archie M. Alled-Martinez, graduated from Central Saint Martins, who will join the Maison Givenchy studio. Maya Chantout, a graduate of the Ecole de la Chambre Syndicale de la Couture Parisienne, will join the Maison Céline studio. Scylia Horses , a graduate of the Accademia Costume & Moda will join the studio of Maison Louis Vuitton. They will receive 10 000 € each and will be working for the named studios for one year. The school they come from also receives 10,000 euros, as a sign of LVMH‘s support to these educational teams and institutions that allow fashion to renew itself and achieve excellence.