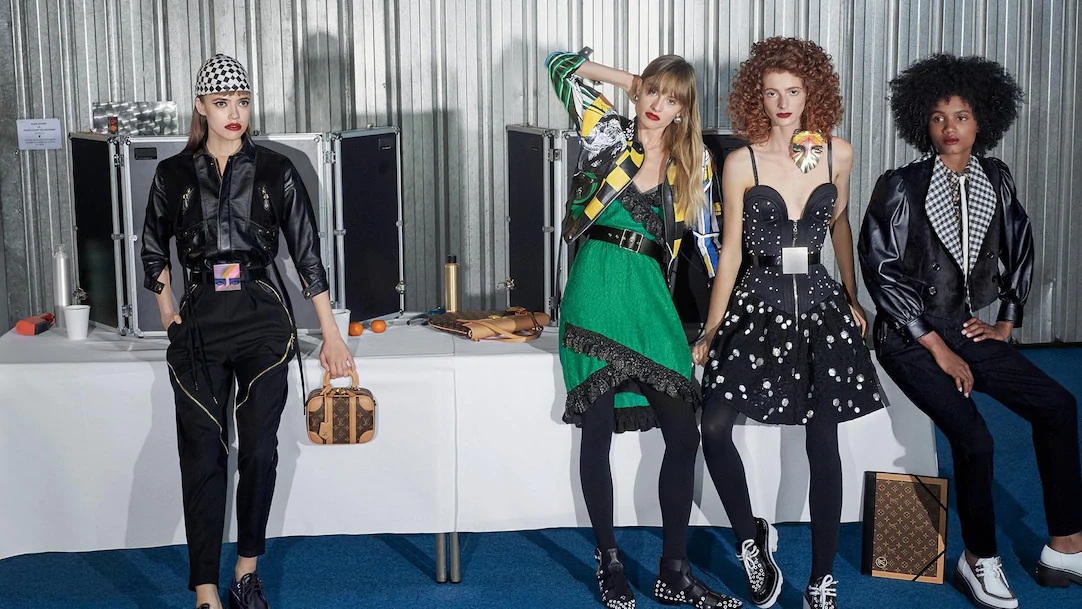 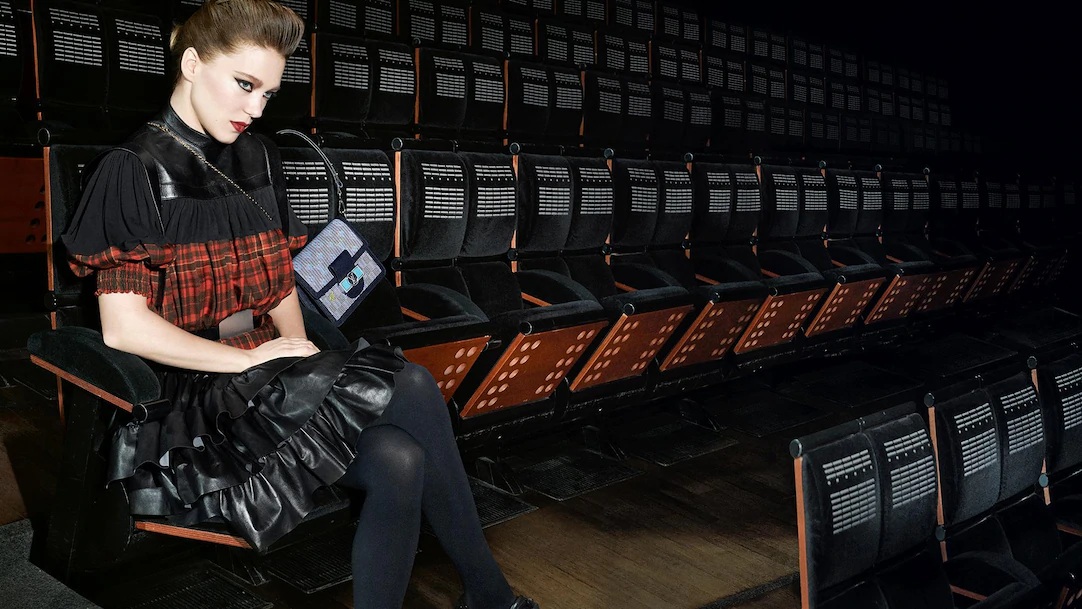 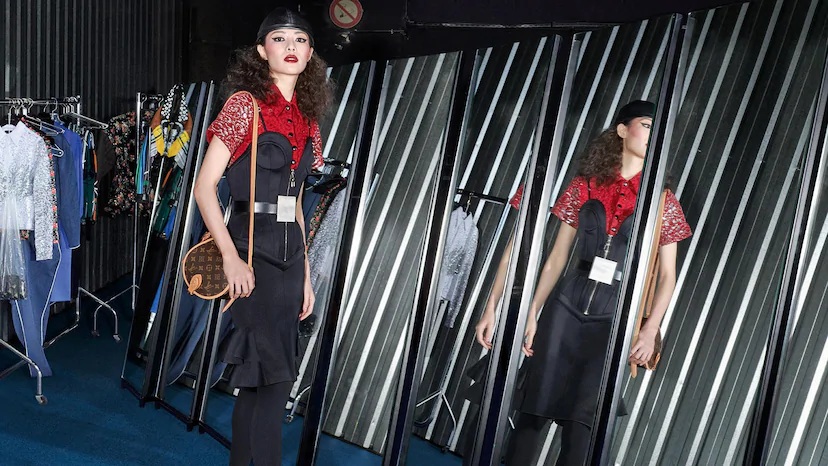 In this new campaign, actresses Léa Seydoux, Samara Weaving, and Zhong Chu Xi were photographed by Collier Schorr, with a cast of models preparing backstage at the Opéra Bastille in Paris. The Monogram and the Damier oscillate on accessories in equal time, introducing both new shapes as well as new iterations of existing forms. A graphic juxtaposition surfaces on the colorful Monogram LV Pop line while the new LV Arch bag stands as classic as it is contemporary. 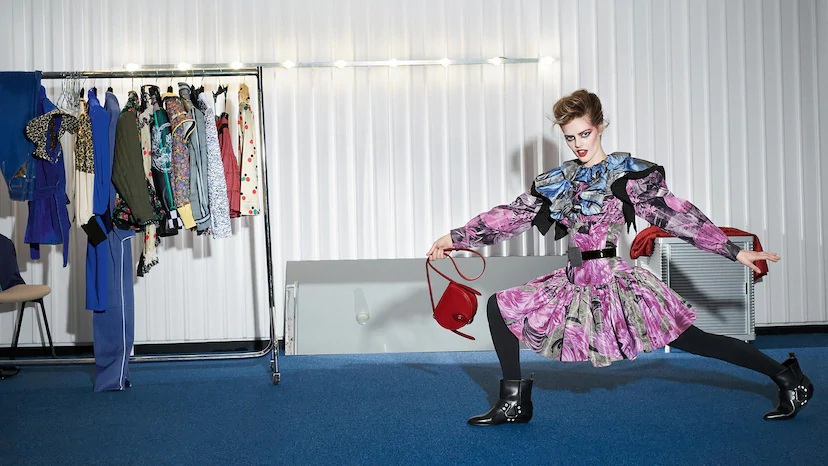 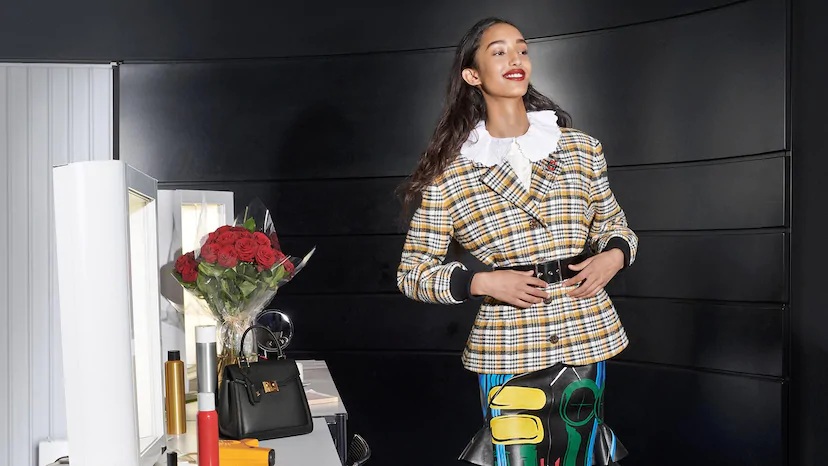 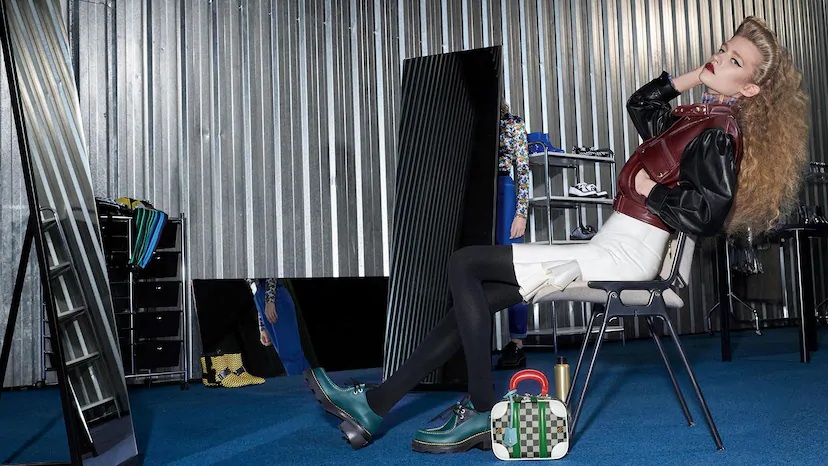 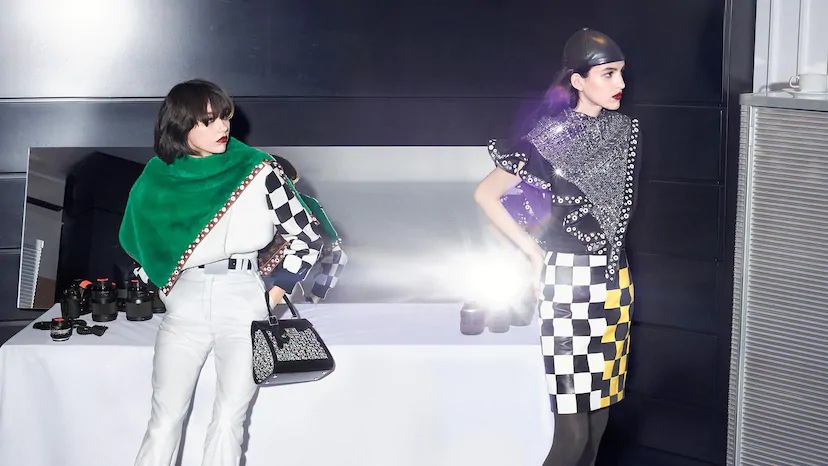