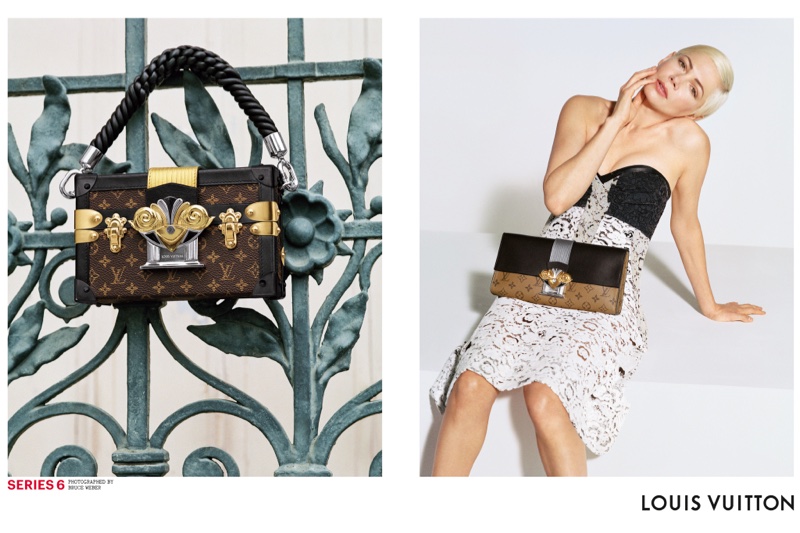 The “Series 6″ campaign for the Spring/Summer 2017 collection is inspired by romantic fantasies of eternal Paris. 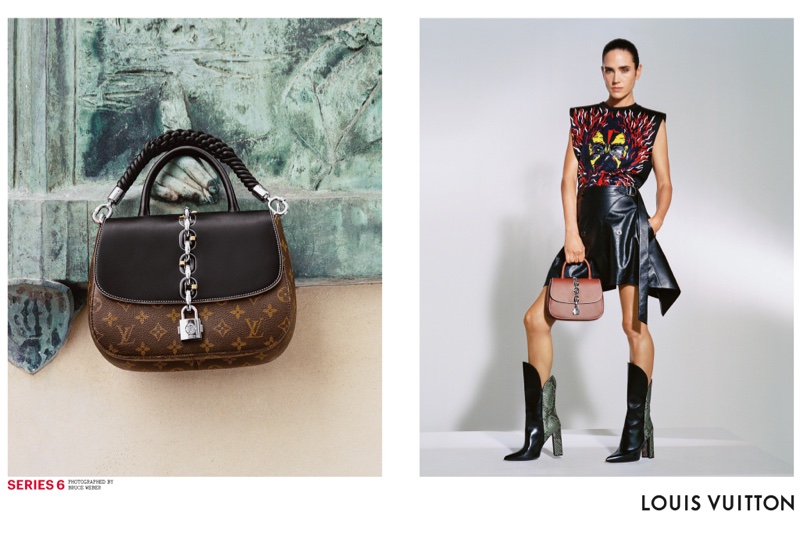 First presented on the Place Vendôme during Paris Fashion Week, Nicolas Ghesquière‘s collection is a study in contrasts, airy and adventurous, classical and bold, embodying the refinement and playfulness of the French capital. Shot in Paris by Bruce Weber, the campaign evokes the dual spirit of the collection, inspired equally by the Left Bank and the Right. Under the warm light of summer, these two spirits combine in a reverie of elegance. 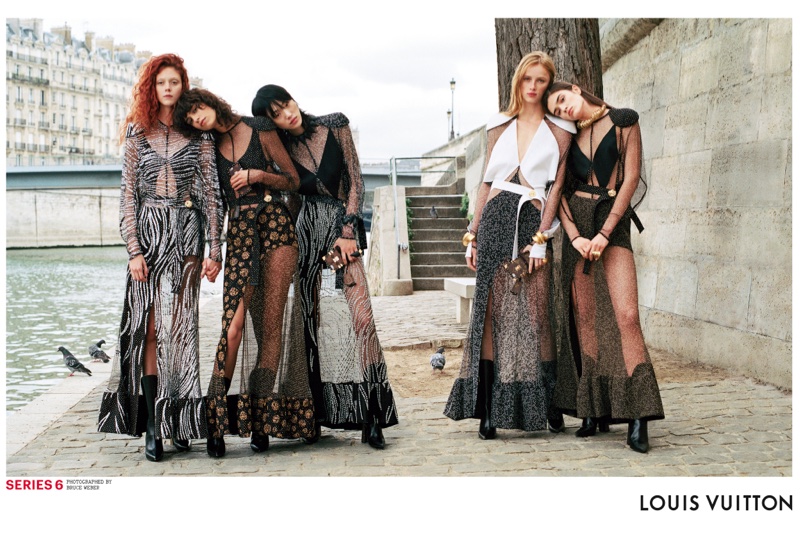 “Paris is the soul of this collection, with its Right Bank/Left Bank duality, Paris nourished by all artistic influences. It is to this cultivated, intellectual, original and free-spirited Parisienne that I wanted to pay tribute,” Louis Vuitton artistic director Nicolas Ghesquière says about the campaign. 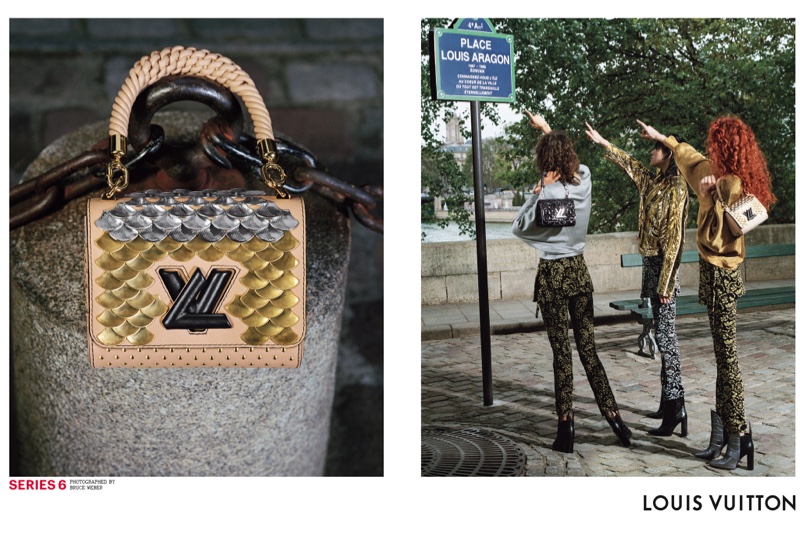 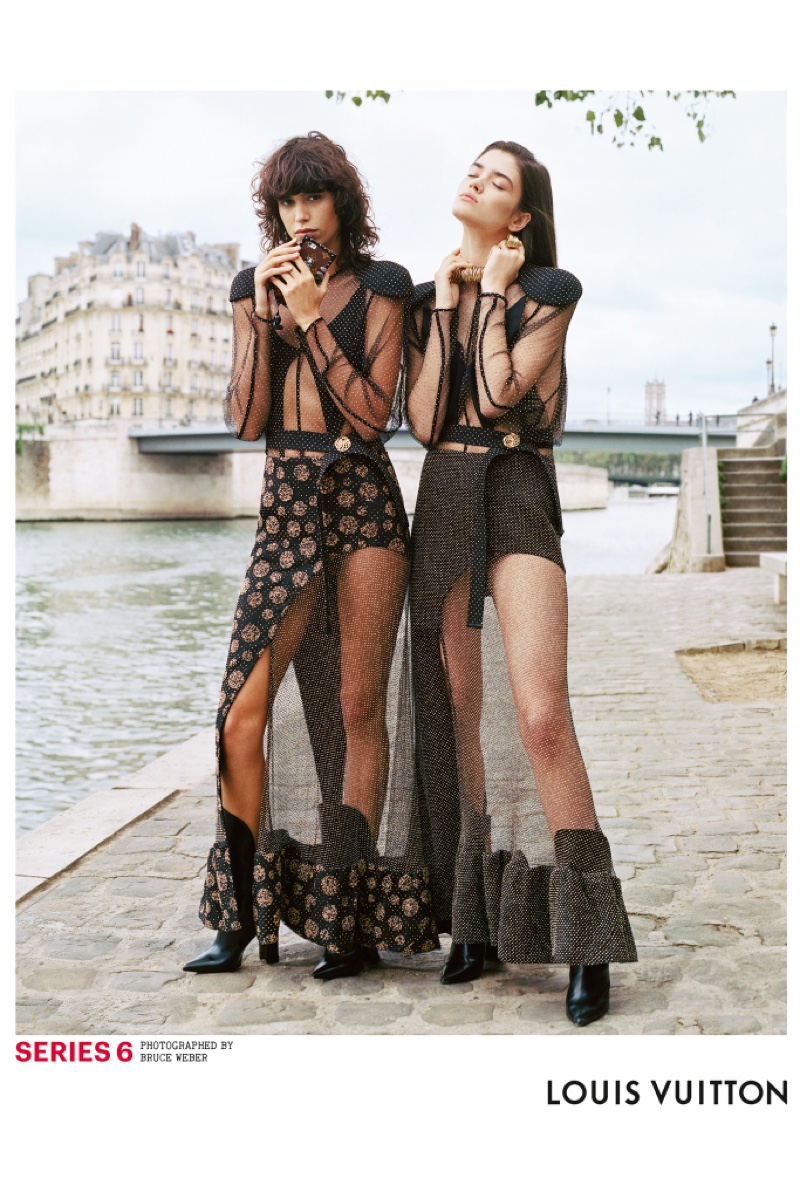 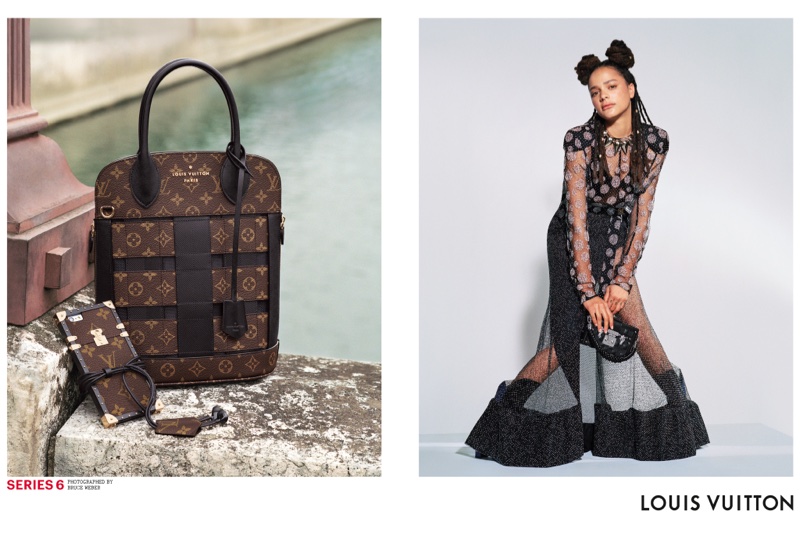