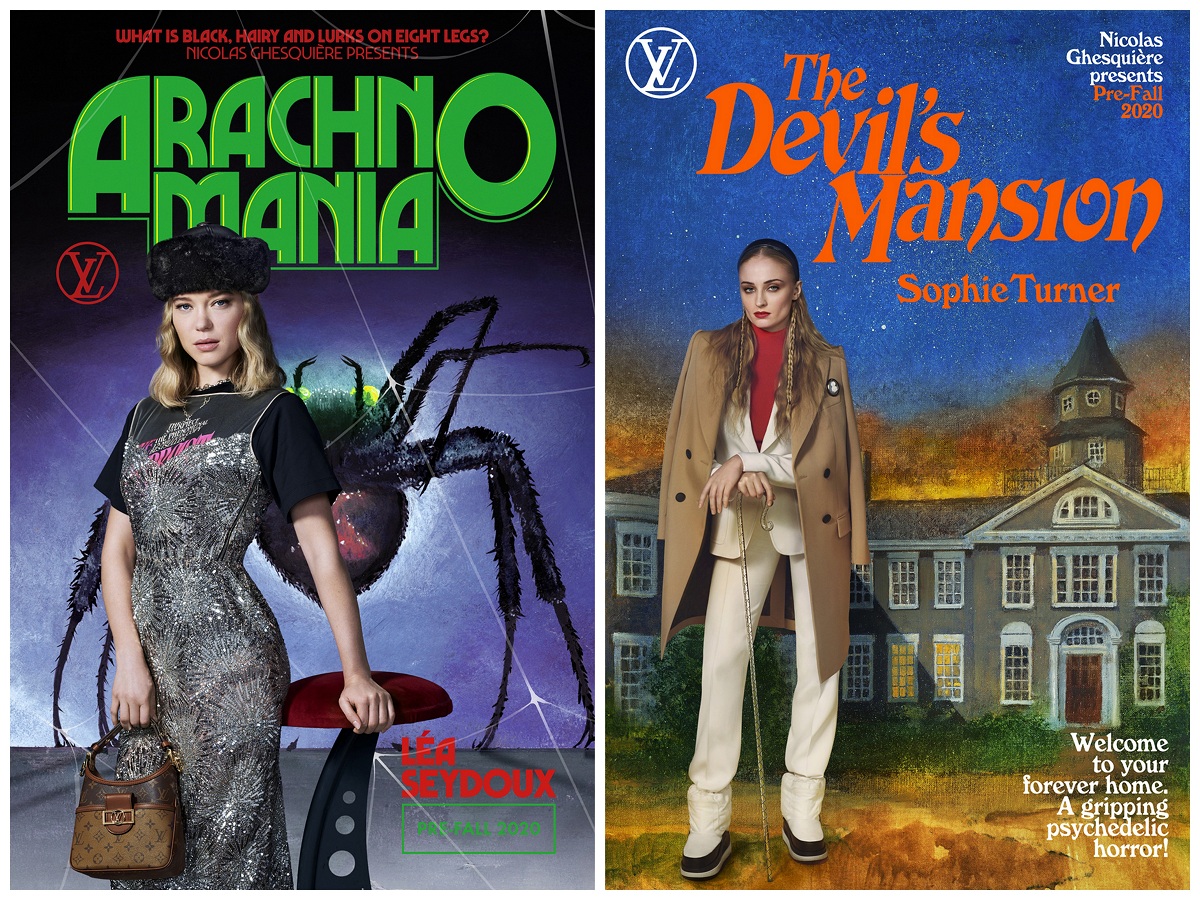 For his latest collection, Nicolas Ghesquière imagined a ‘wearable library’, a meeting of periods, stylistic movements and anachronistic combinations that bring to life a rich cast of costumes. Each outfit writes its own chapter, from romantic monologues to peculiar dialogues, combining bold styles and fine craftsmanship. 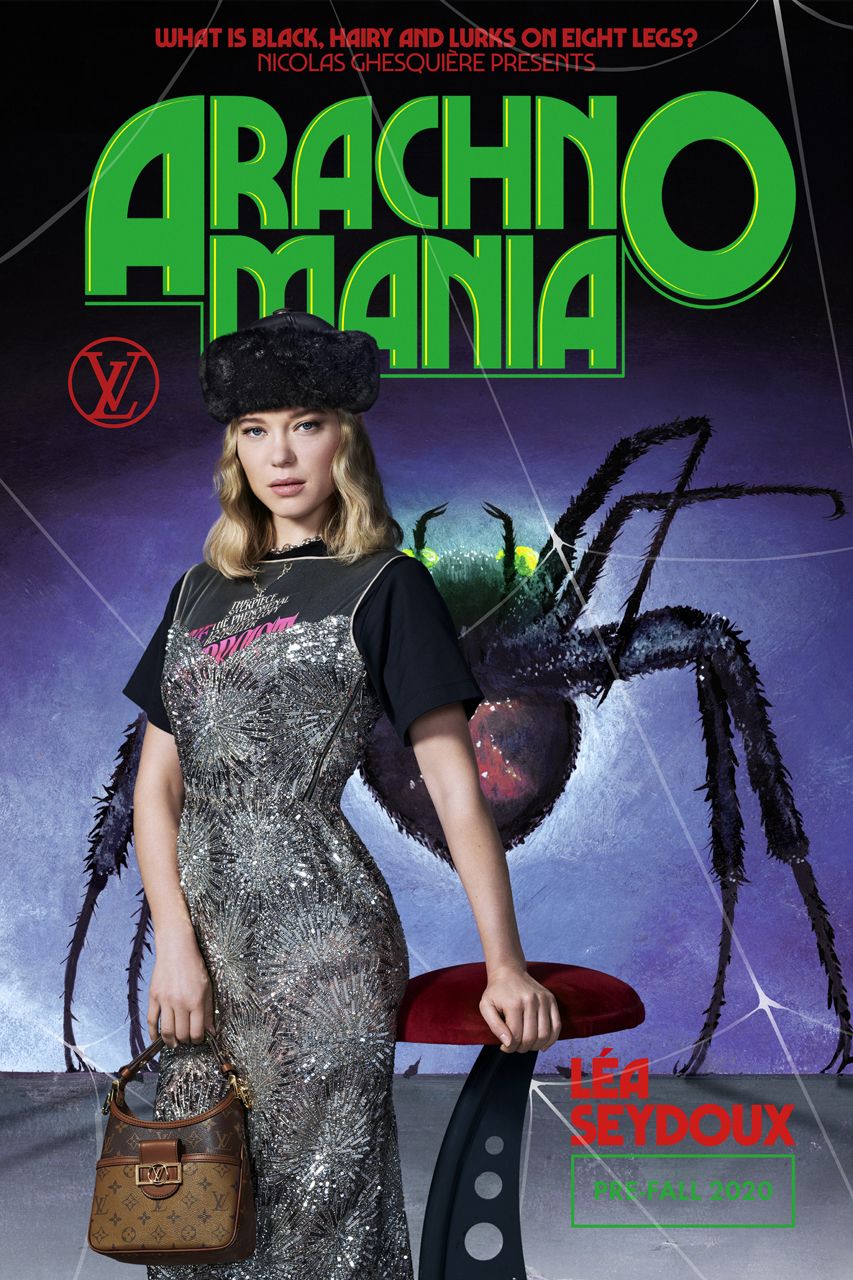 Fashion is a novel, and on this a narrative journey the garments tell their own tales. To illustrate this collection, a cast of Louis Vuitton muses proudly takes to book covers or film posters as protagonists of imagined tales, each fully embracing the role of fearless adventurer. 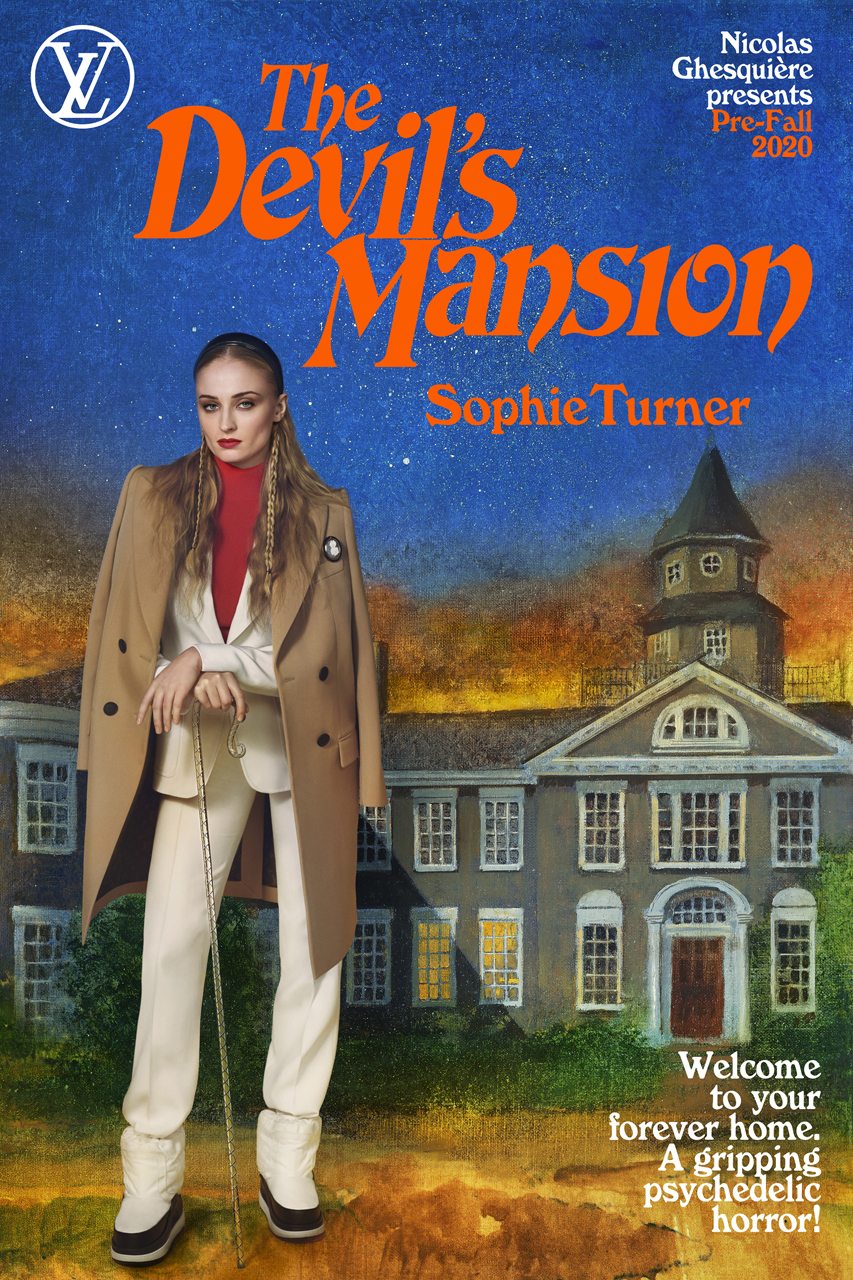 “William Peter Blatty, who wrote The Exorcist, gave us the rights to print the cover of the book. It started there. It’s such a great symbol for me to use a fiction and incorporate it into an outfit. I thought, what’s the reverse? To use the fiction as the illustration of the fashion. It’s a kind of a mirror effect in this action of representing them all in these different characters,” said Nicolas Ghesquière. 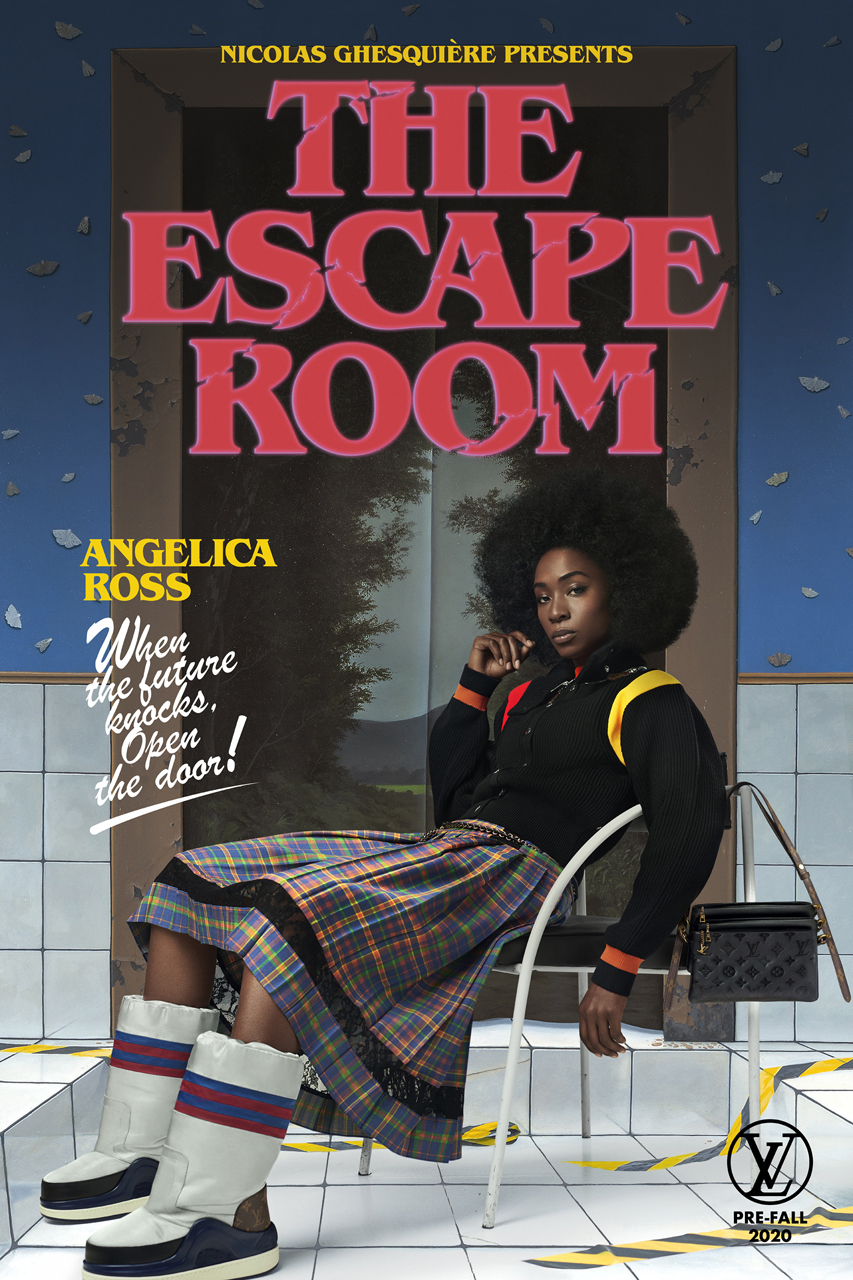 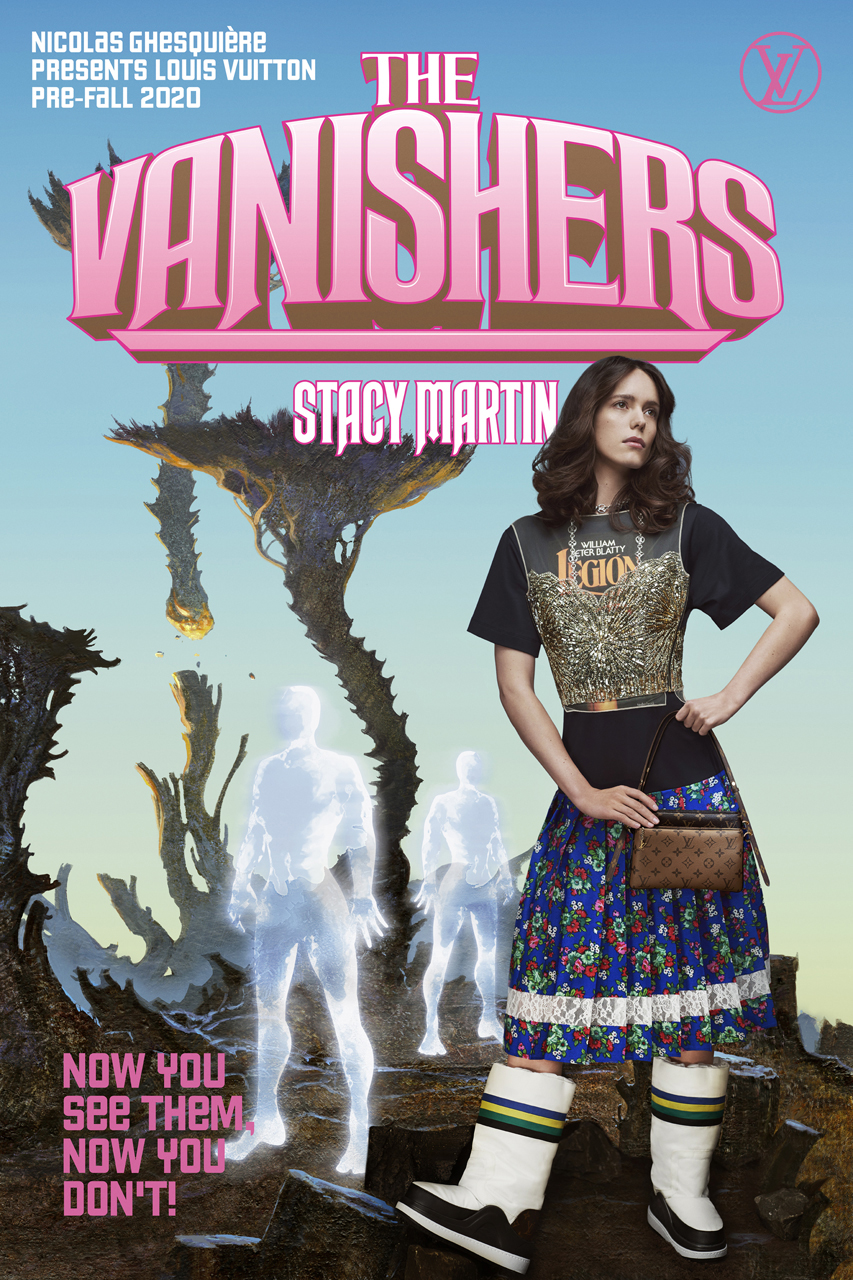 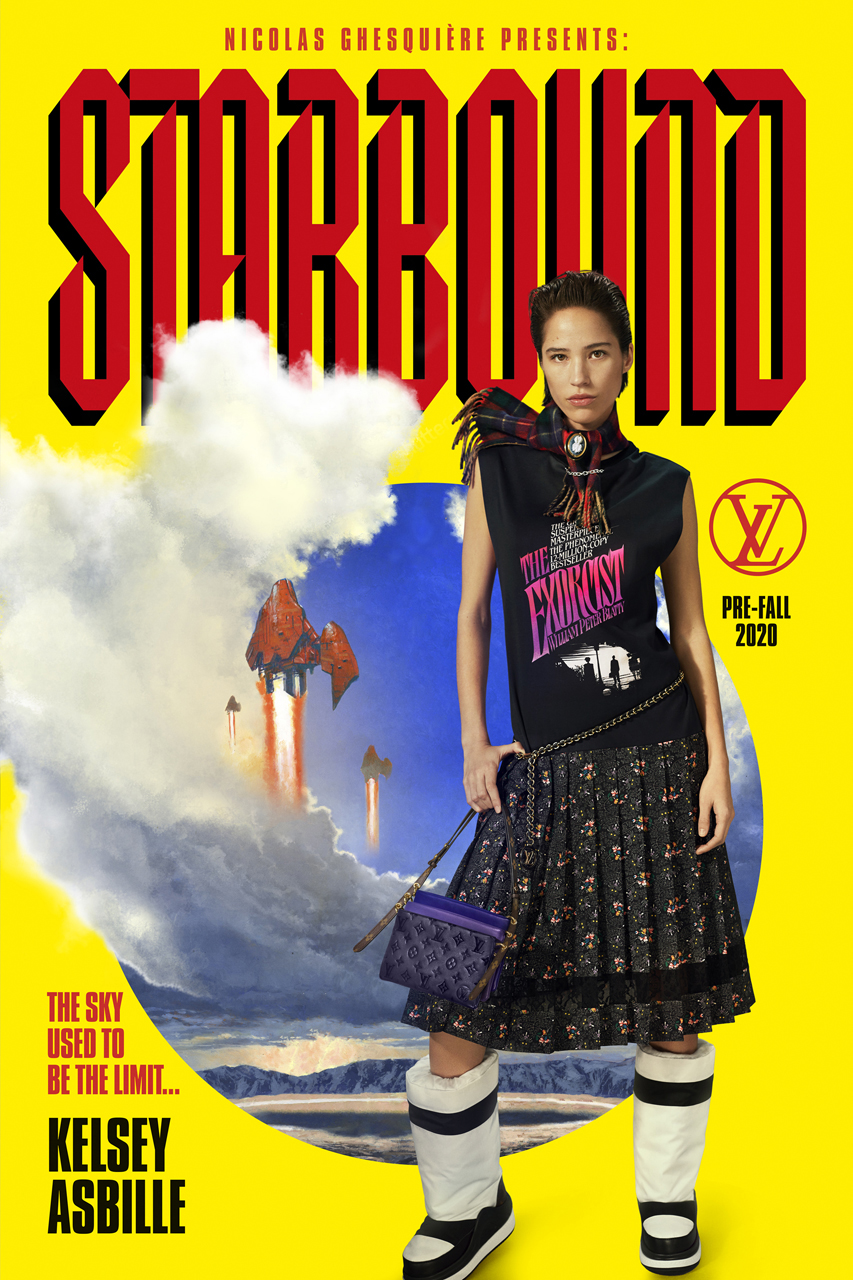 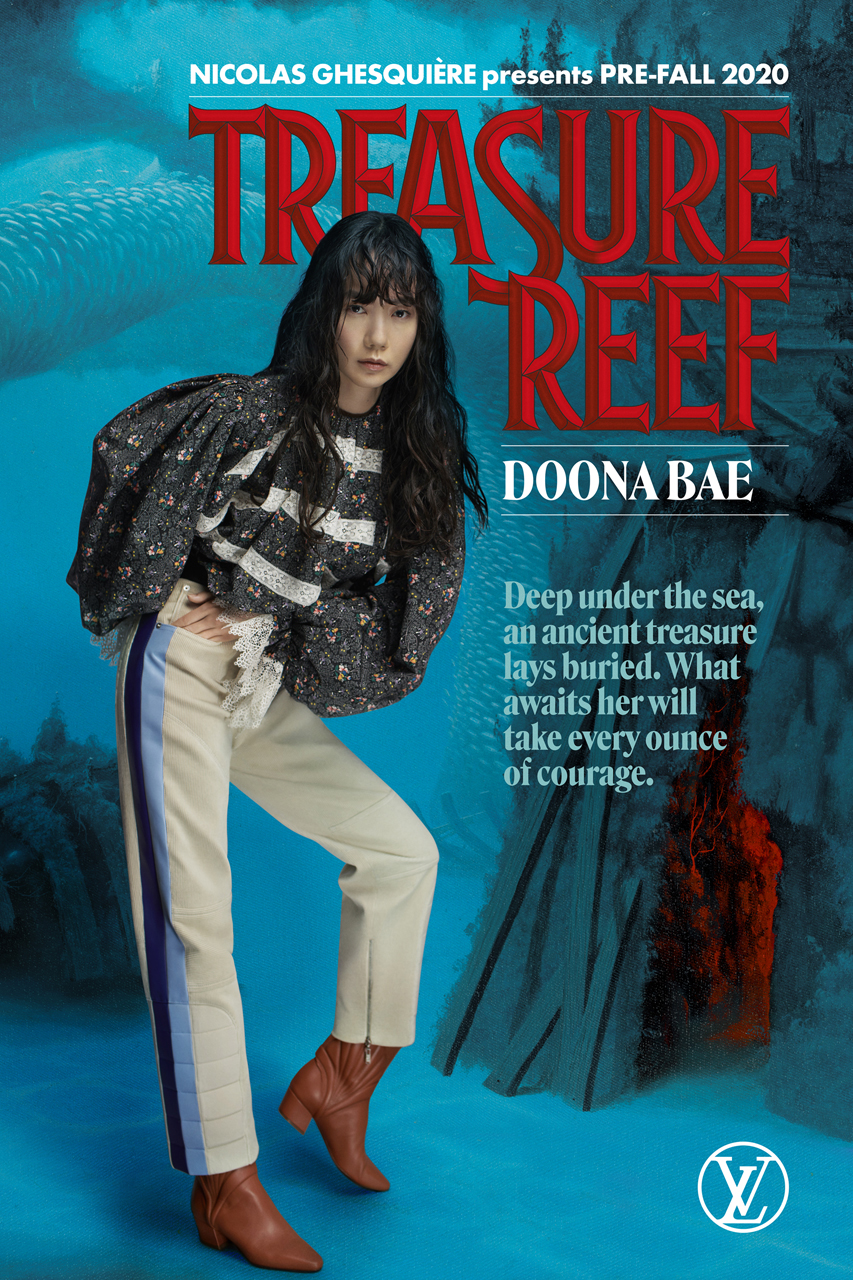 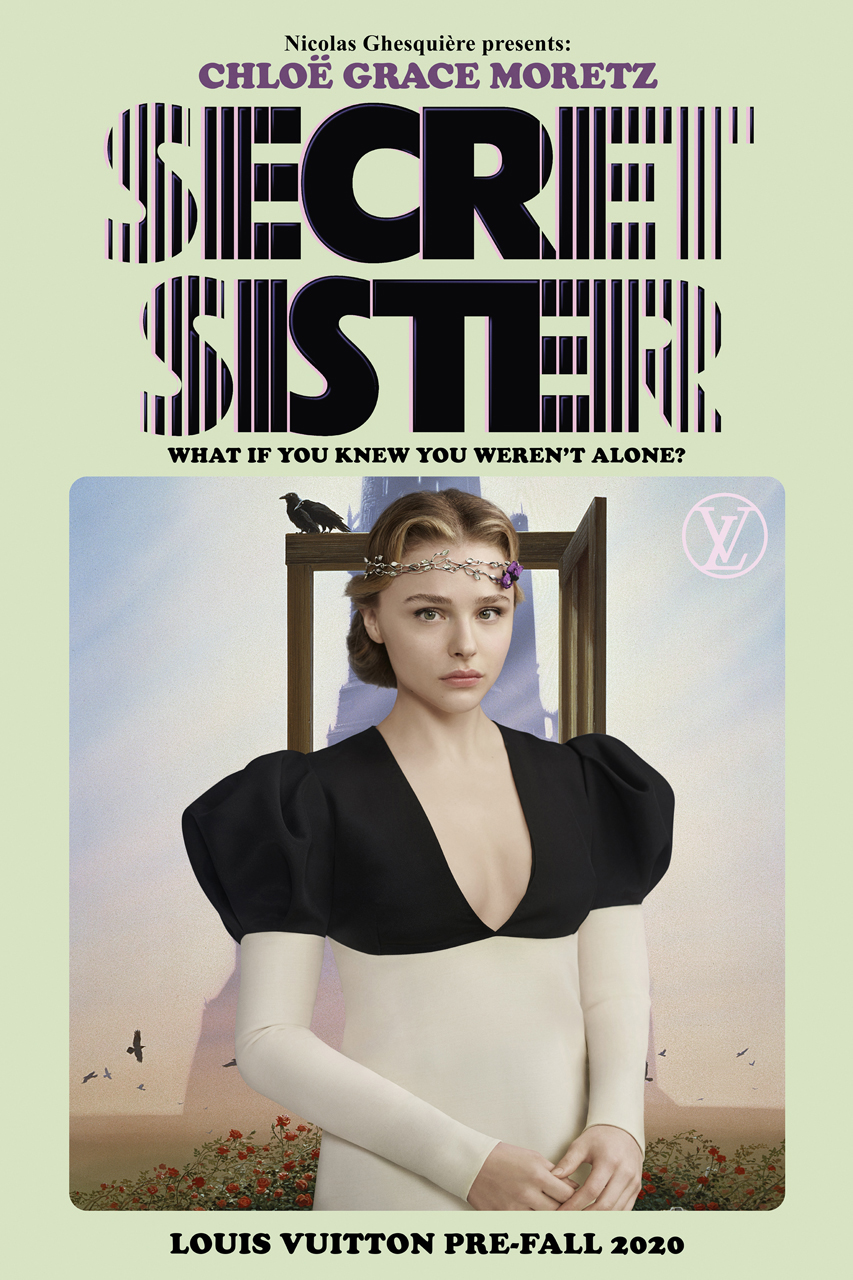 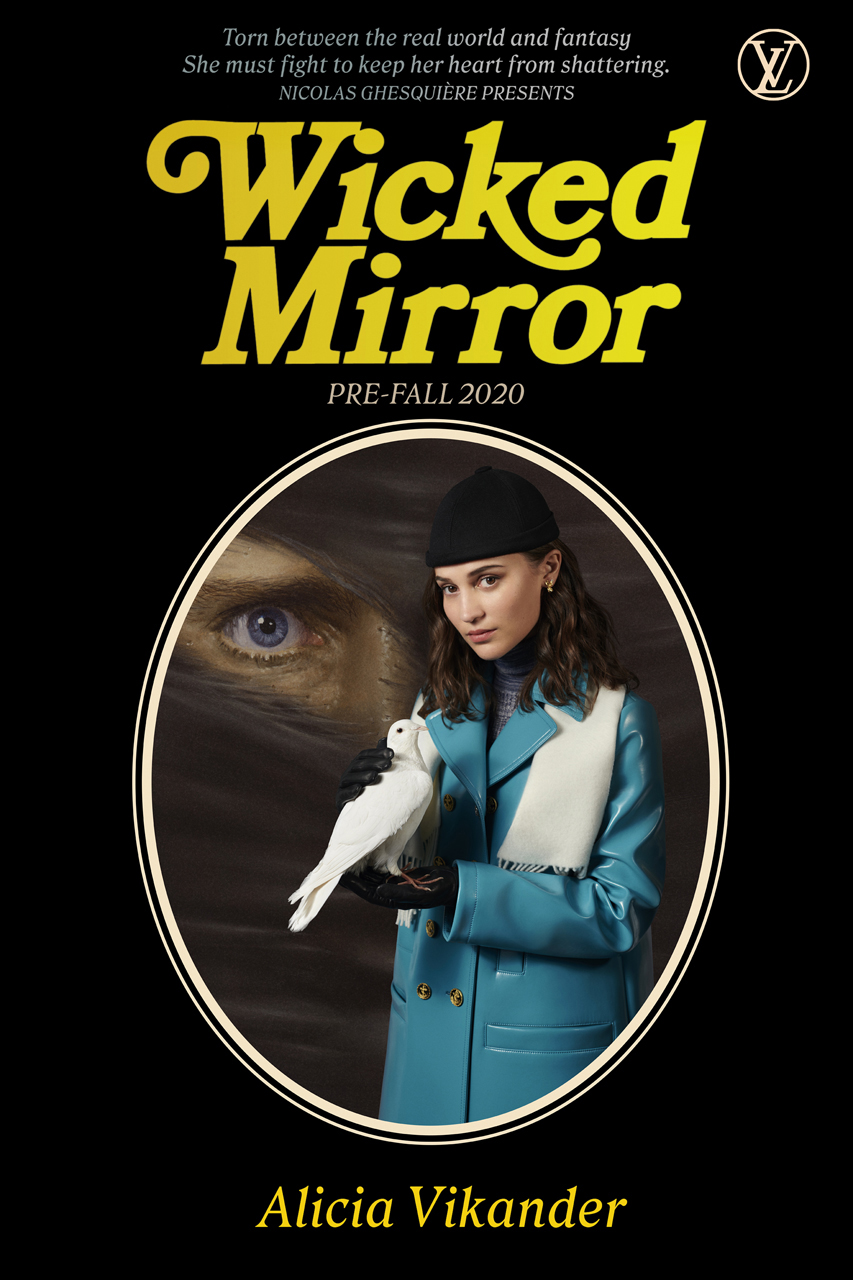 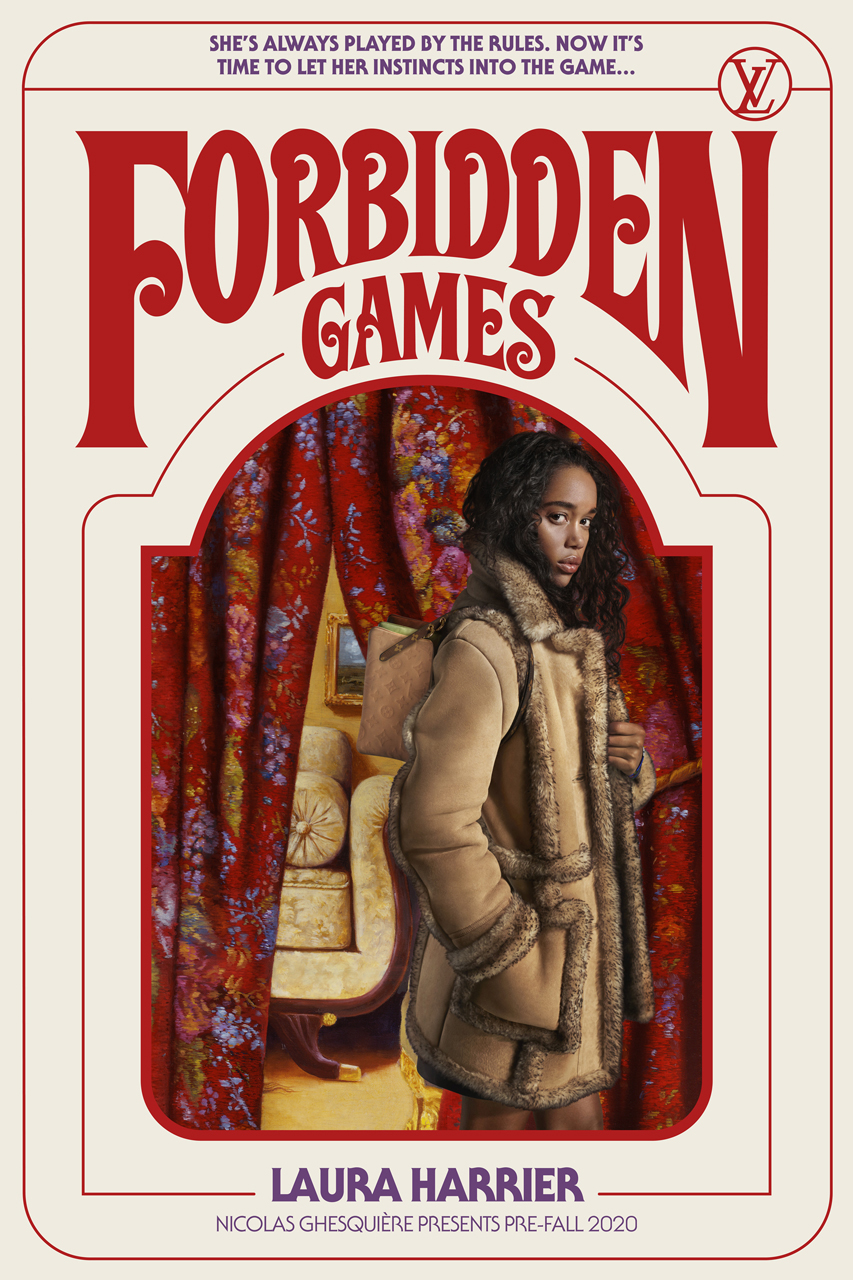 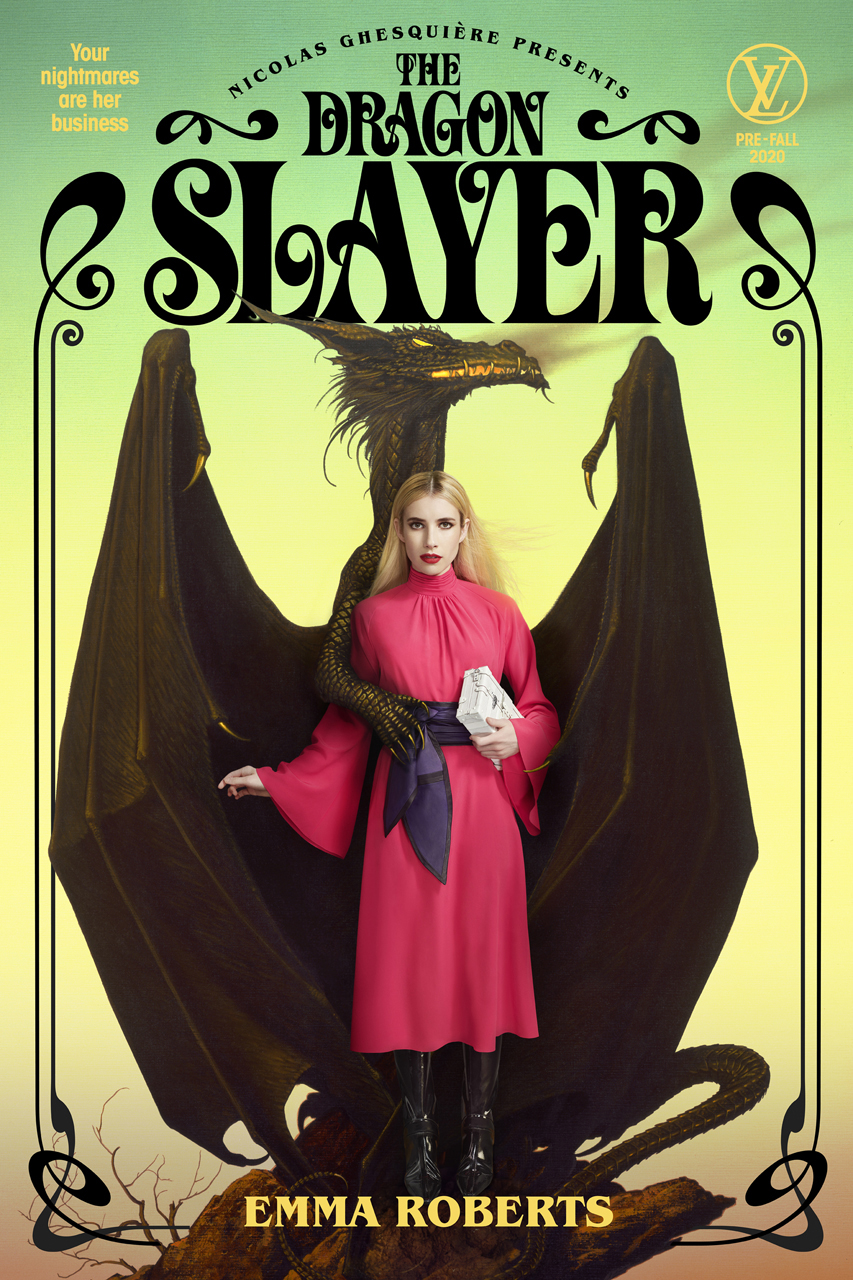 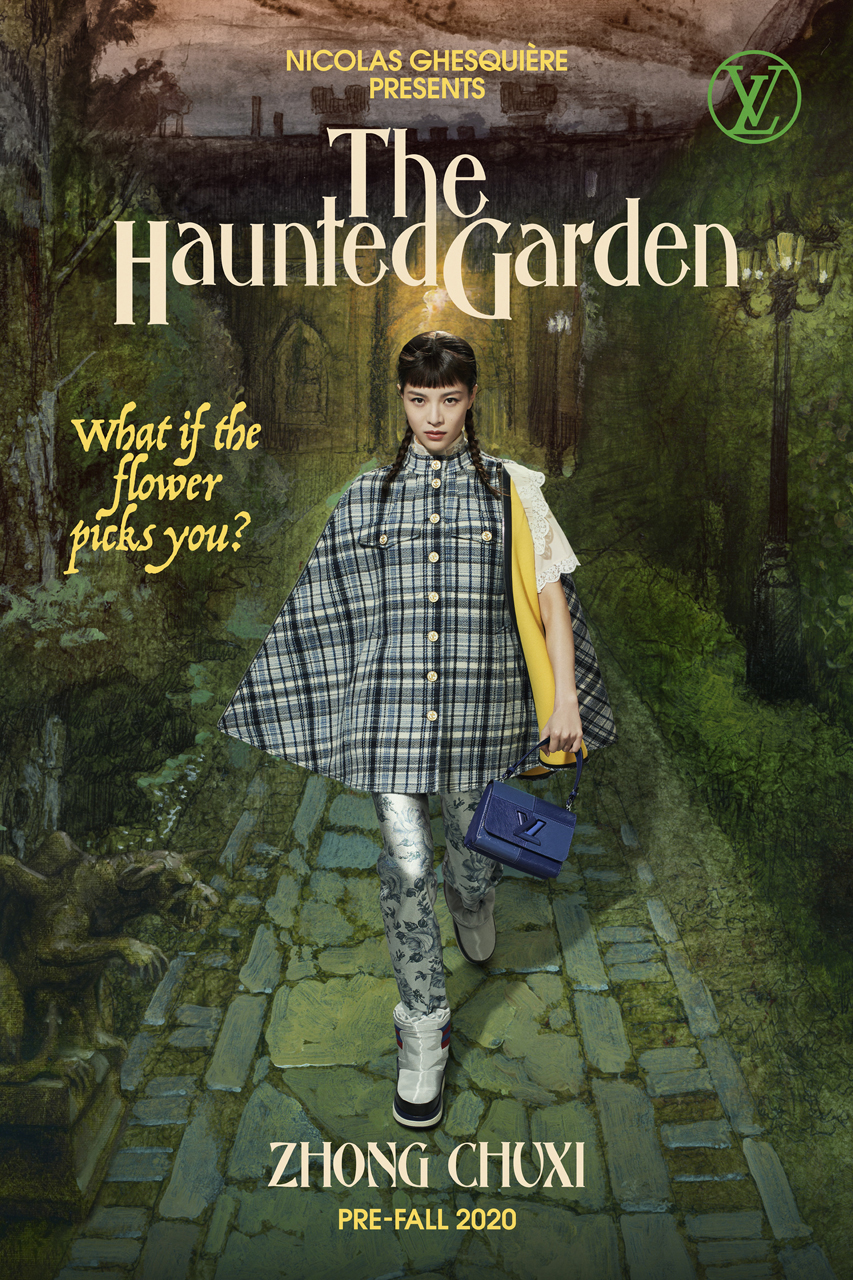 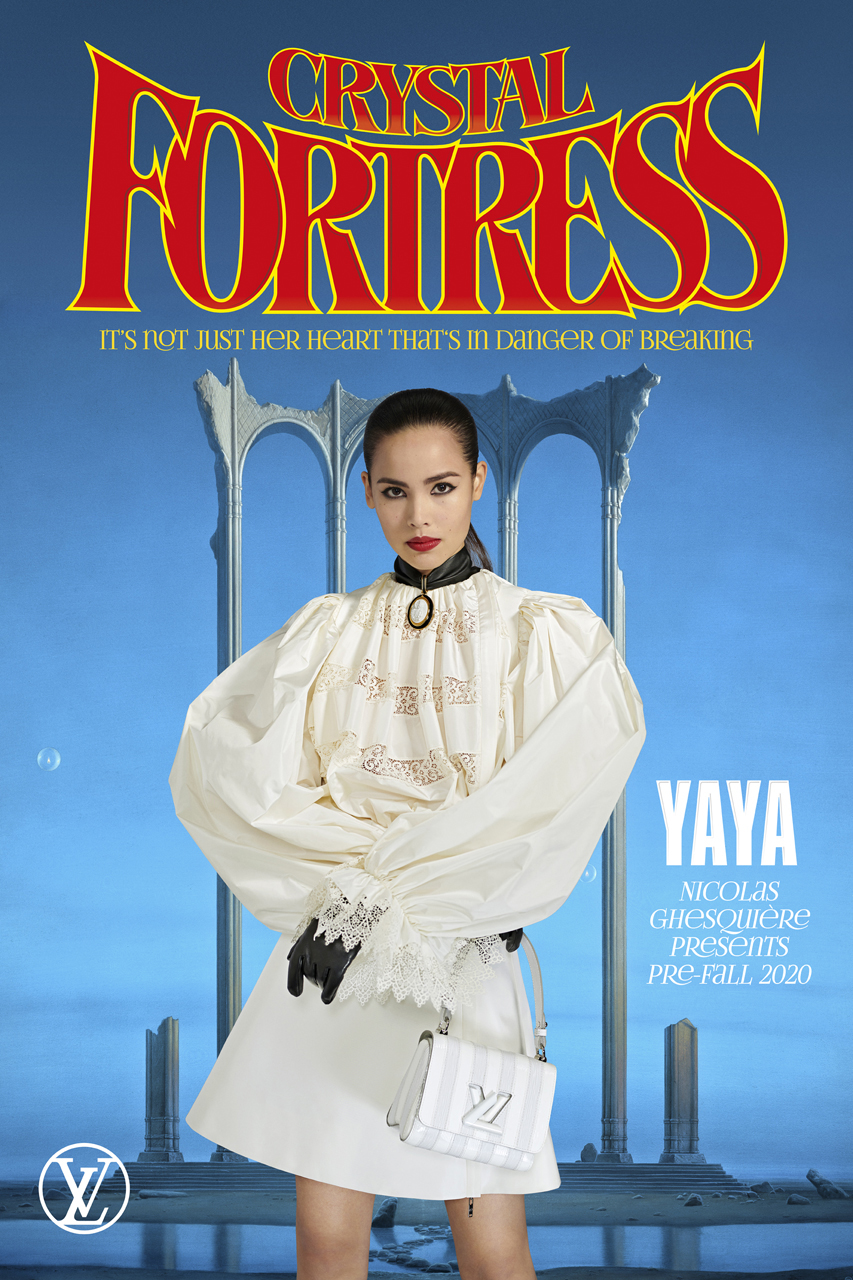 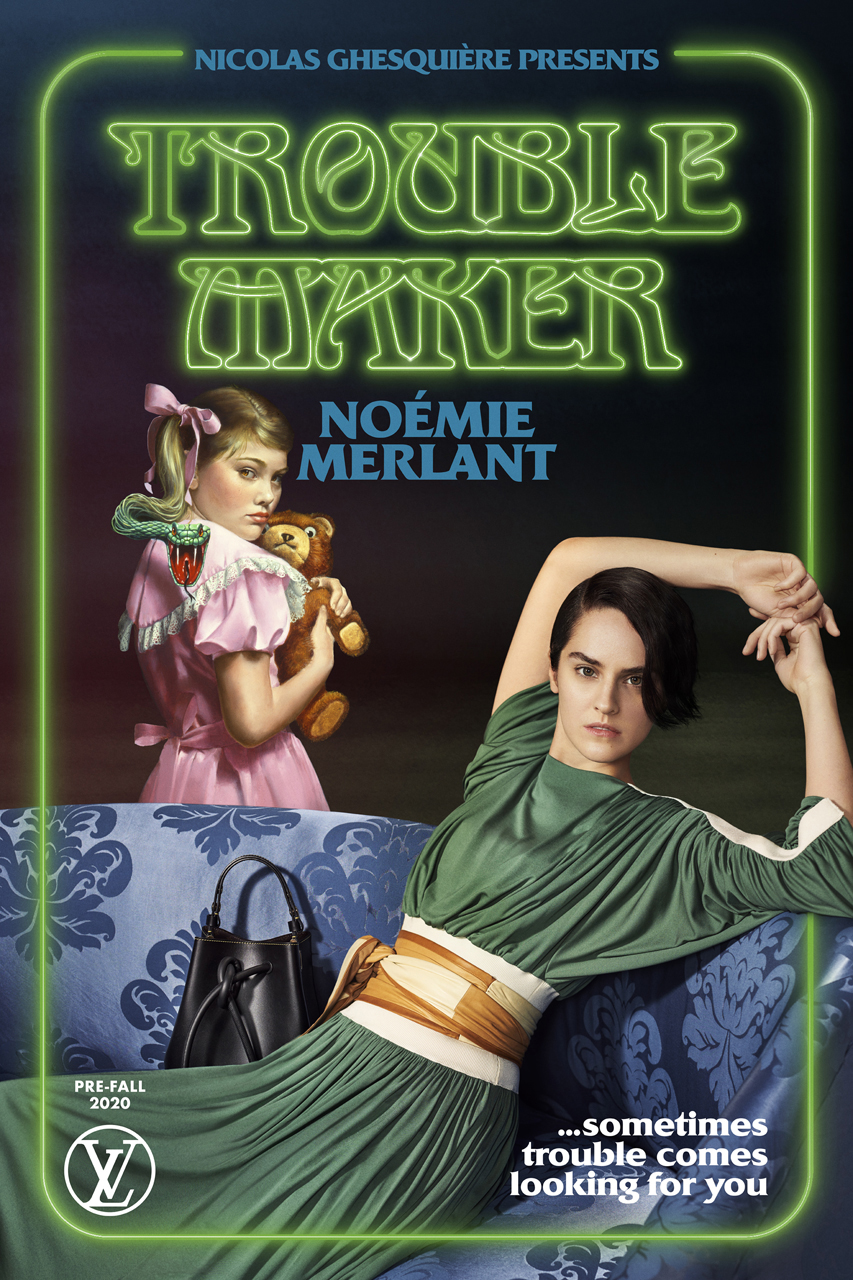 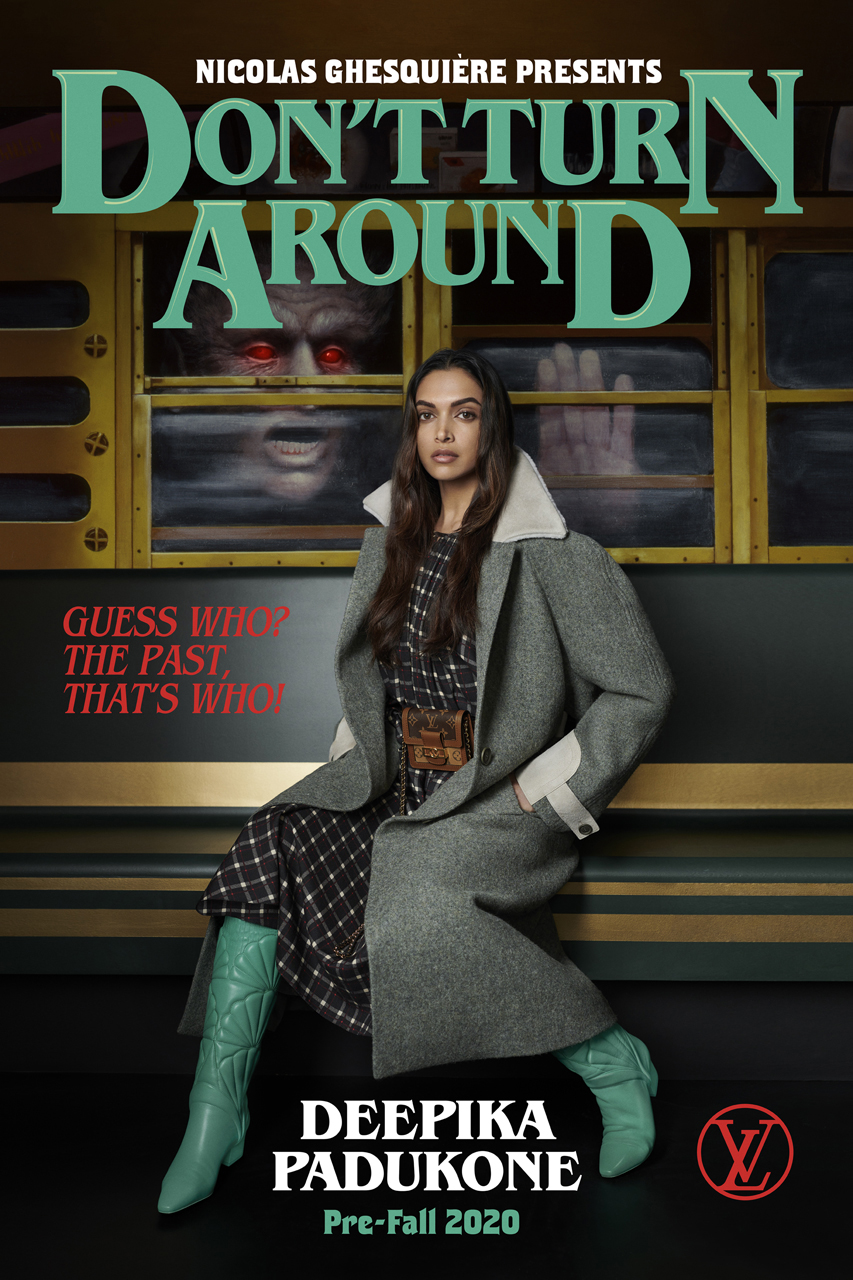 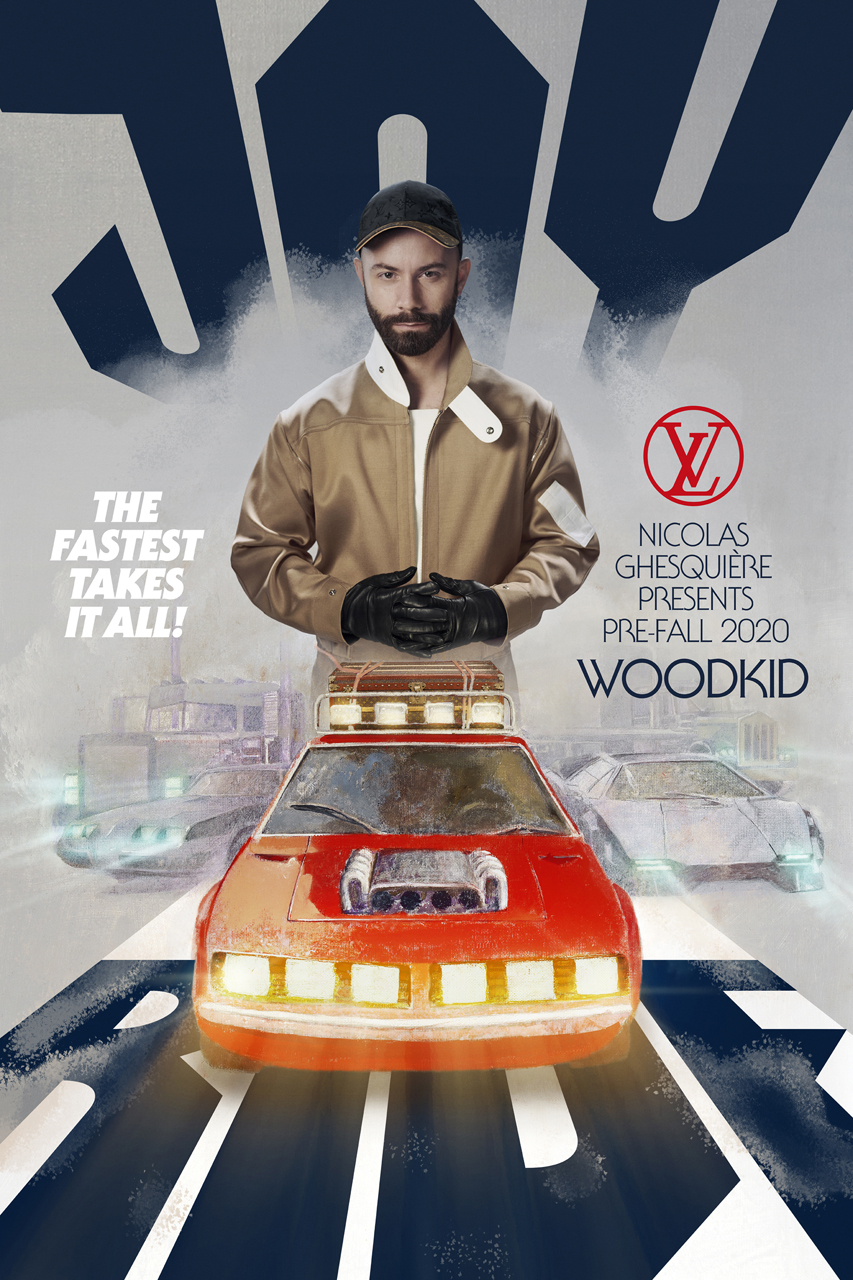 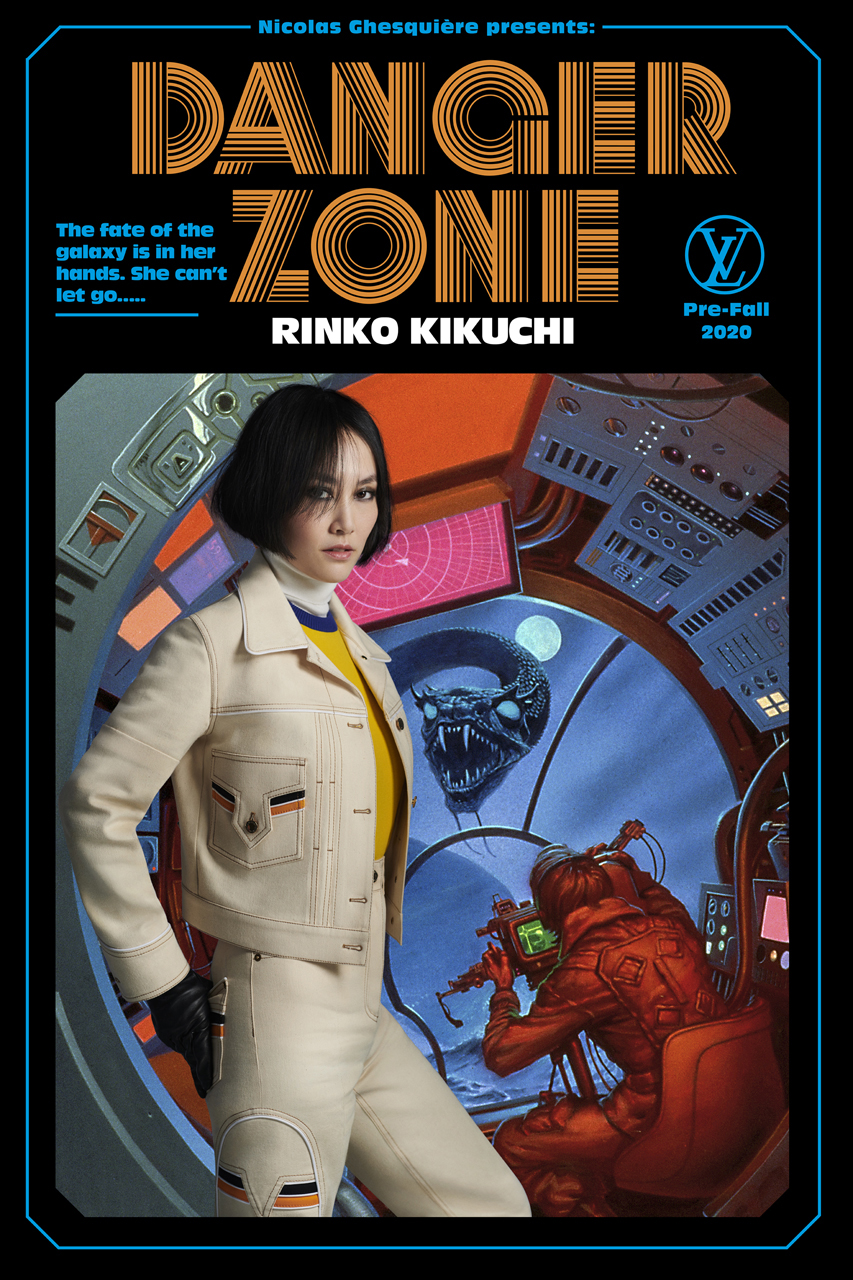 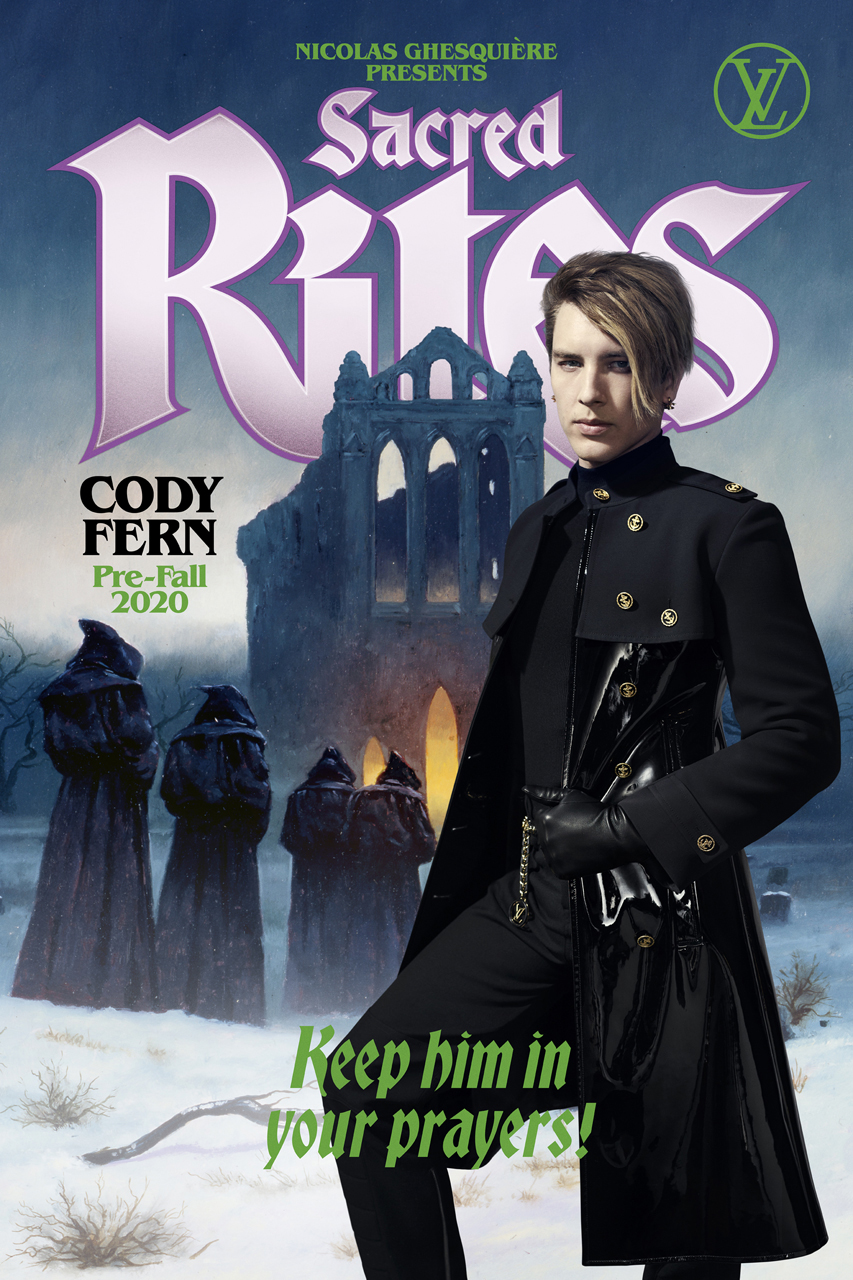 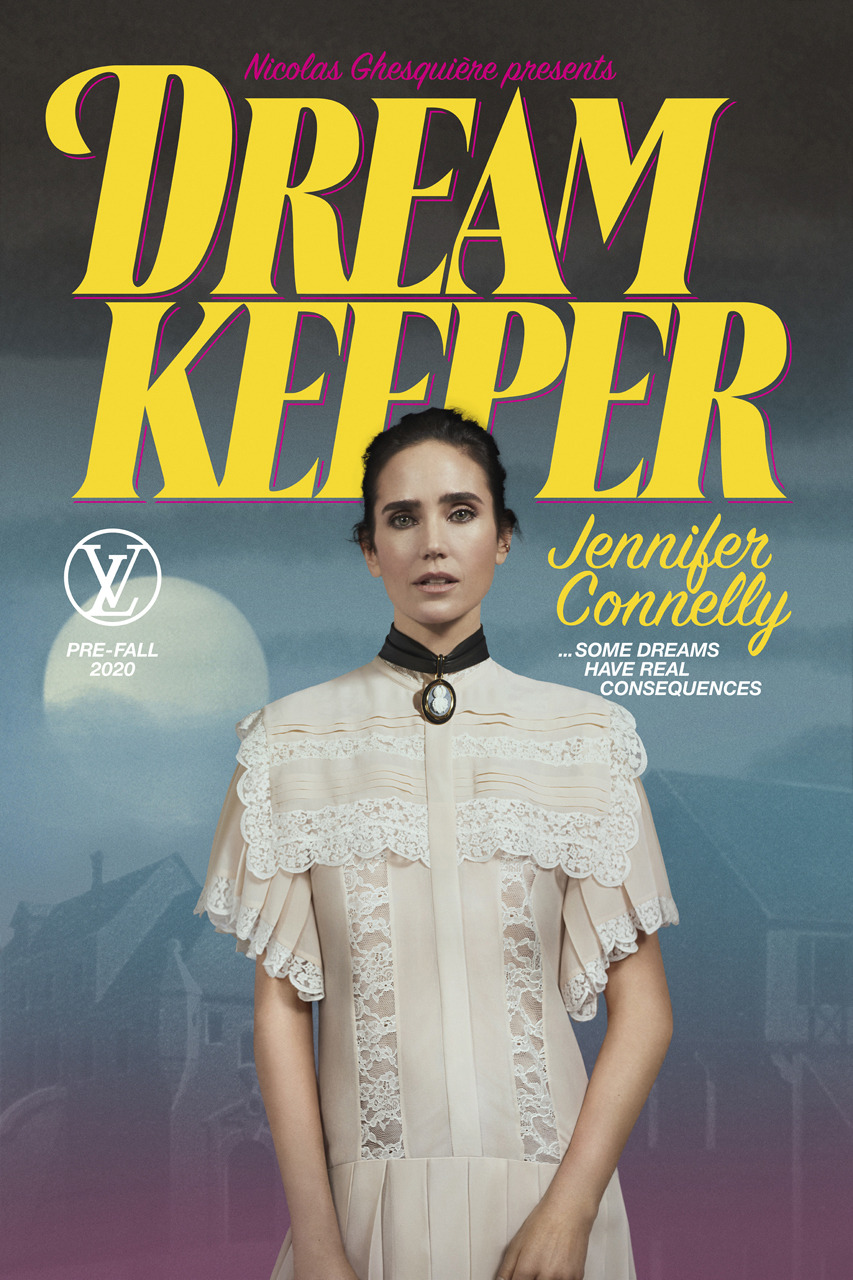 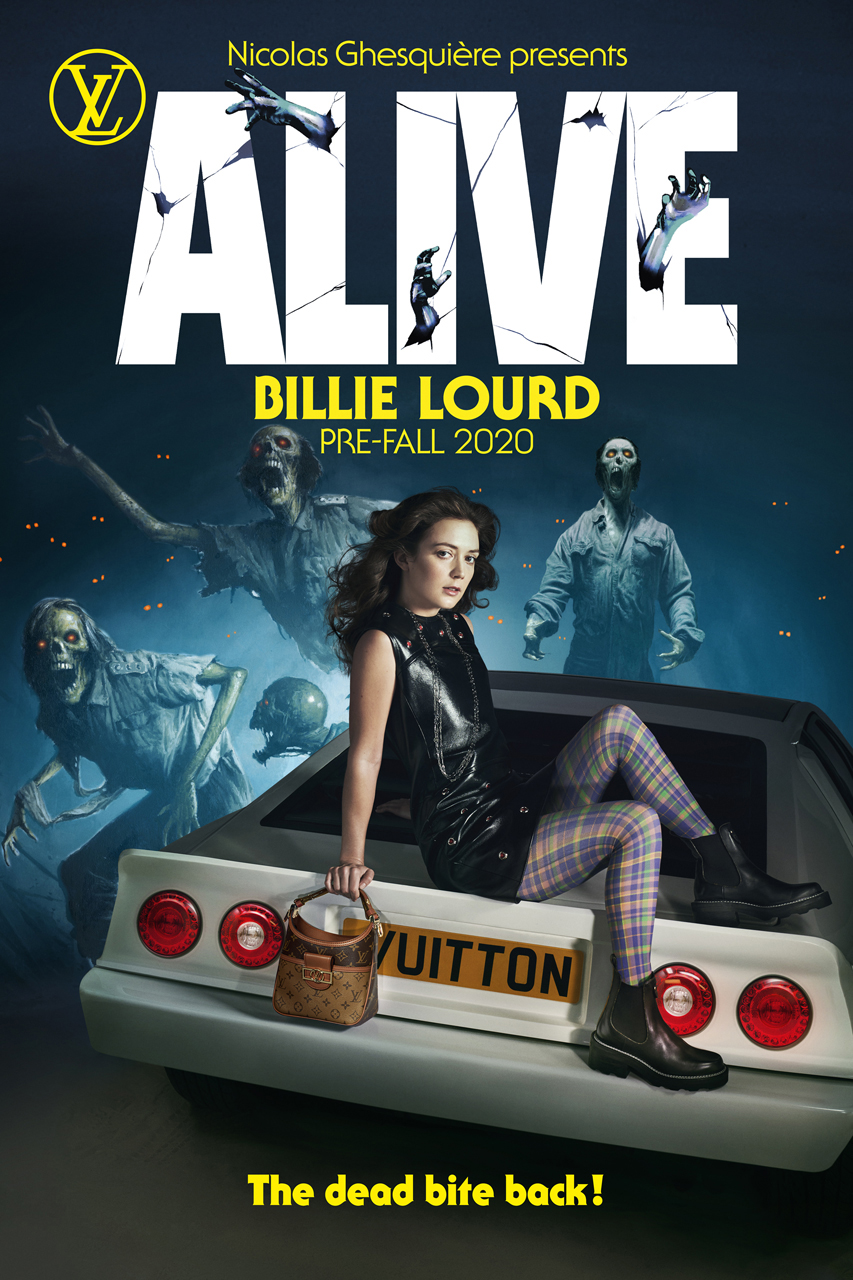 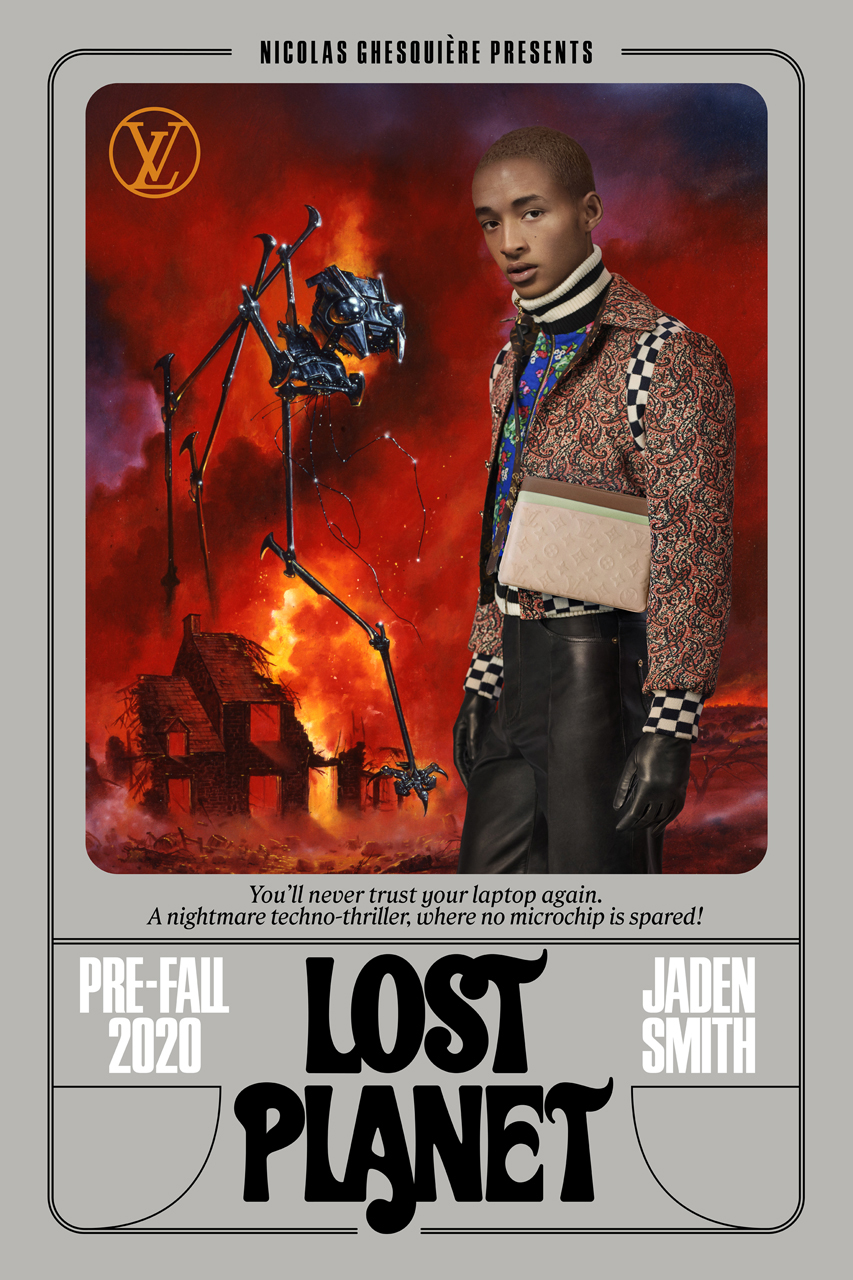 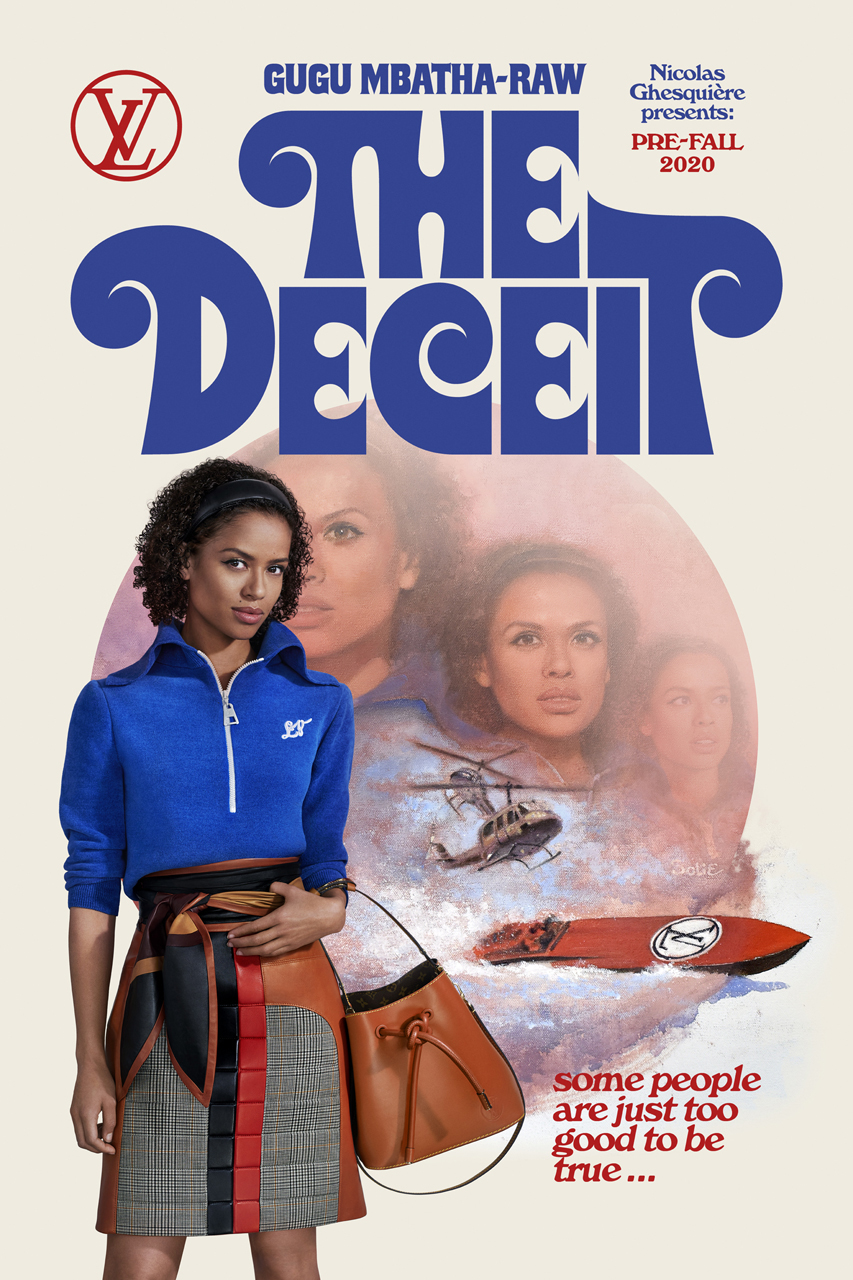 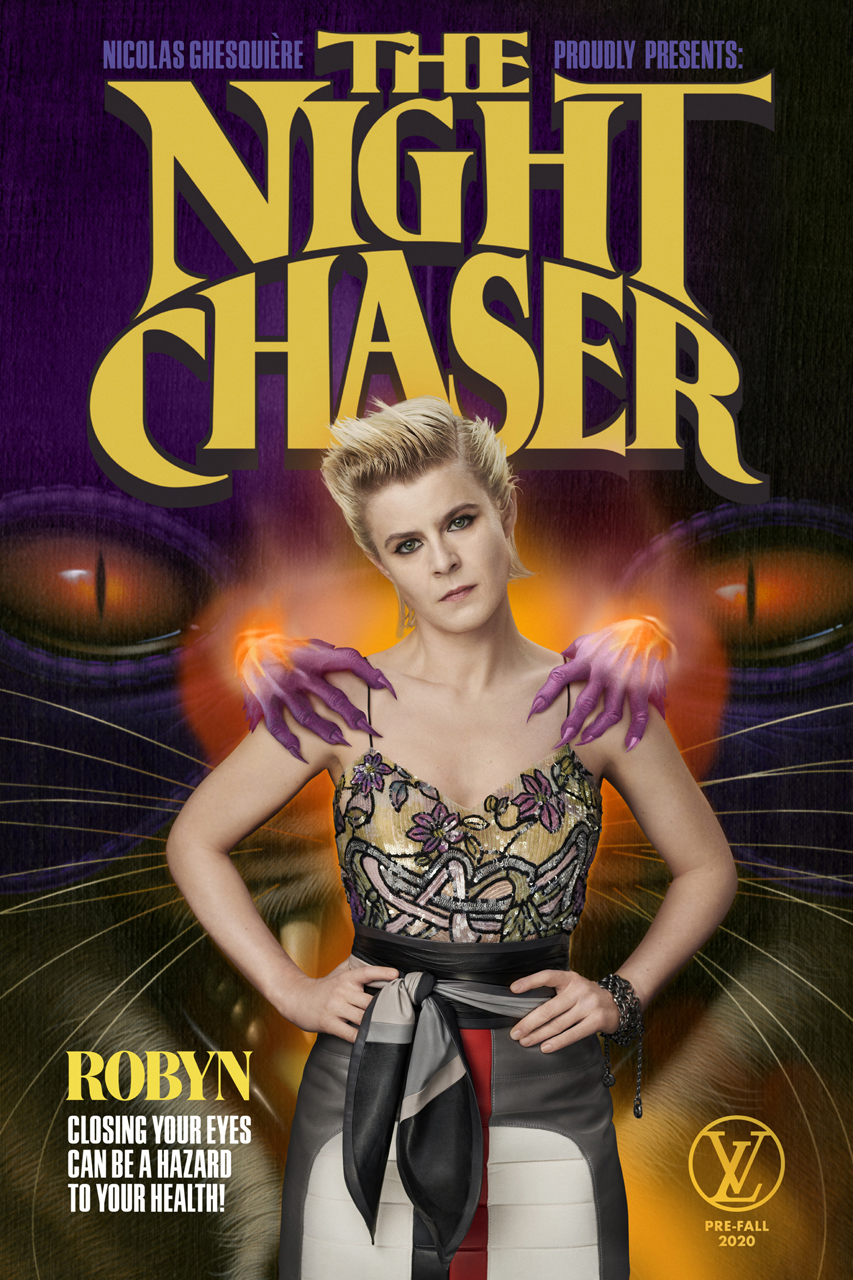 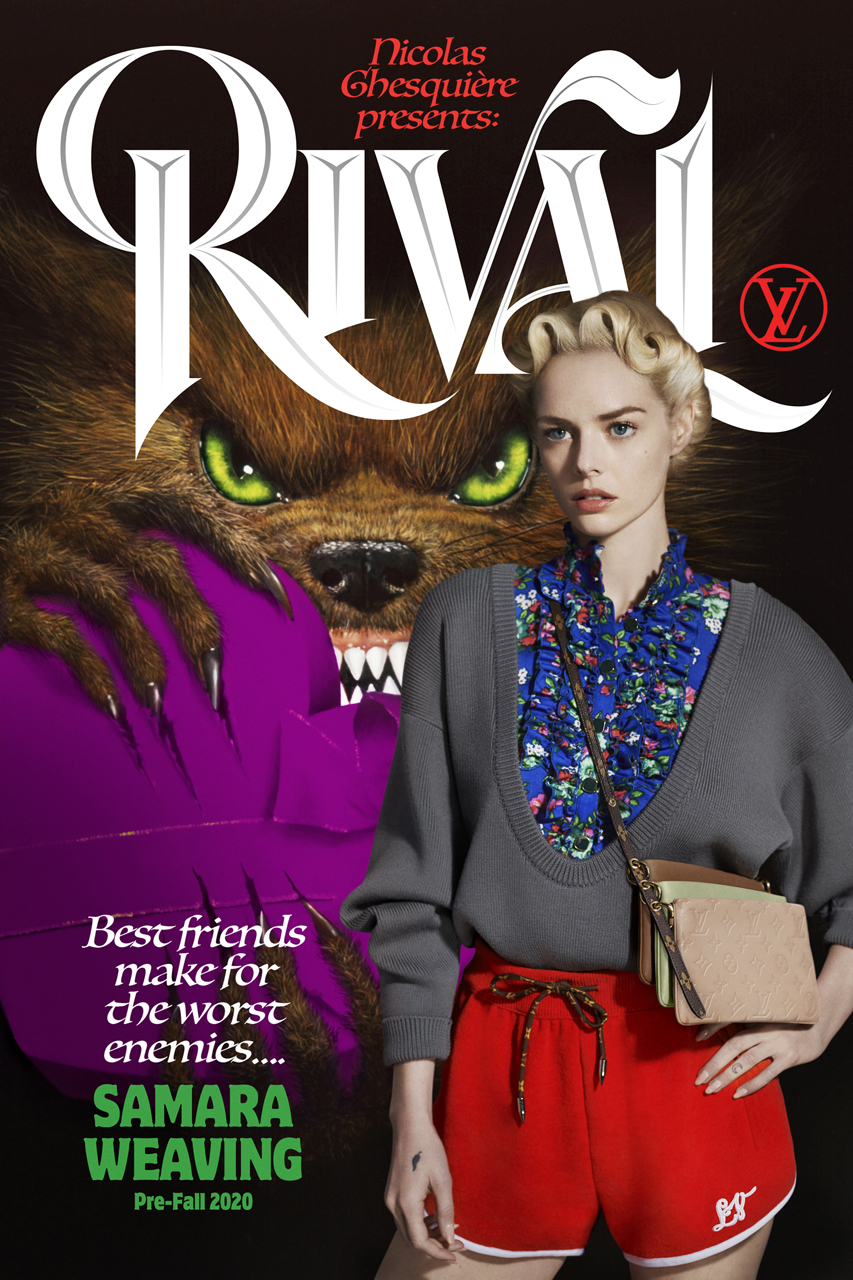 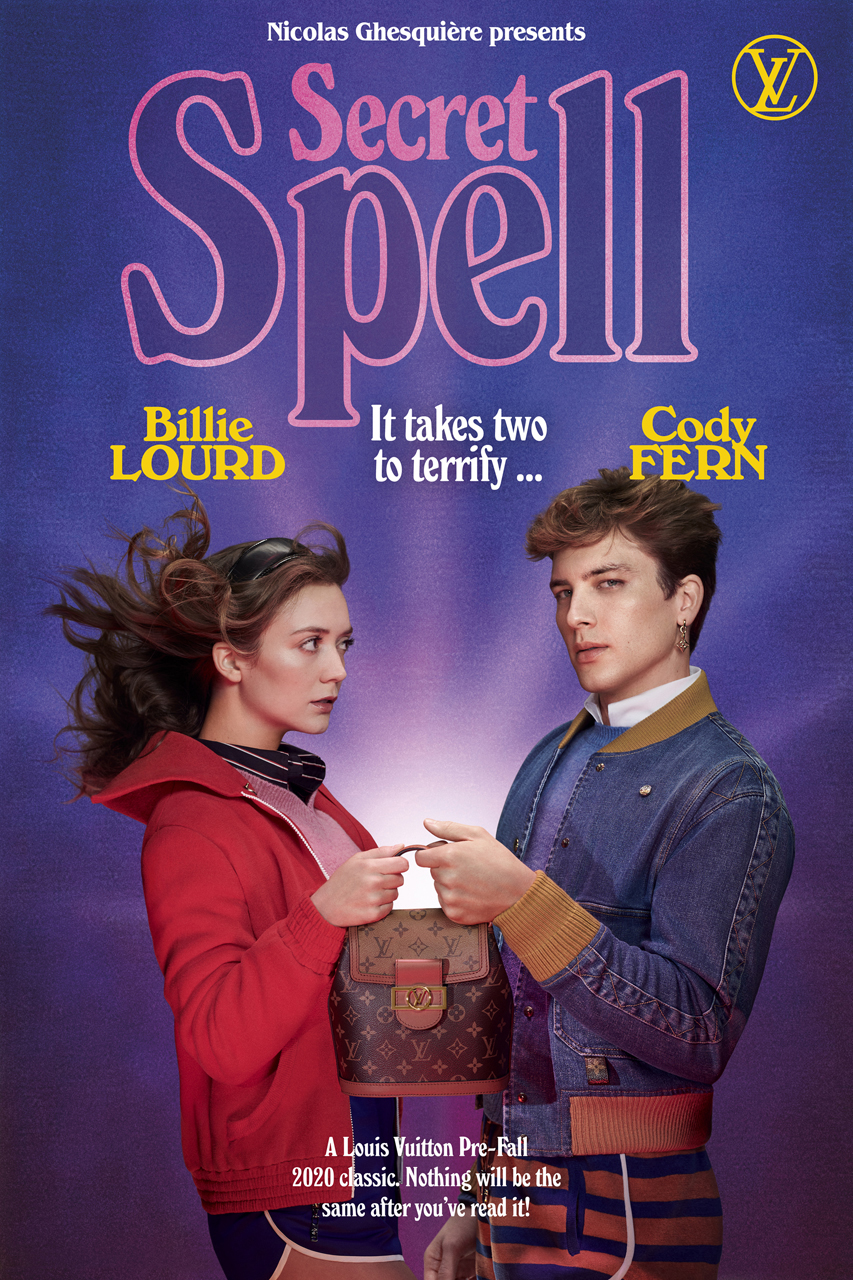 Louis Vuitton presents LV Volt, a graphic new collection of unisex jewelry where the iconic LV initials are a metaphor for movement and a symbol of energy. The new collection pulsates with the energy of the initials’...