Directed by Umi Ishihara, Virgil Abloh’s latest campaign for Louis Vuitton focuses on the collective energy of today’s youth as it is currently lived. 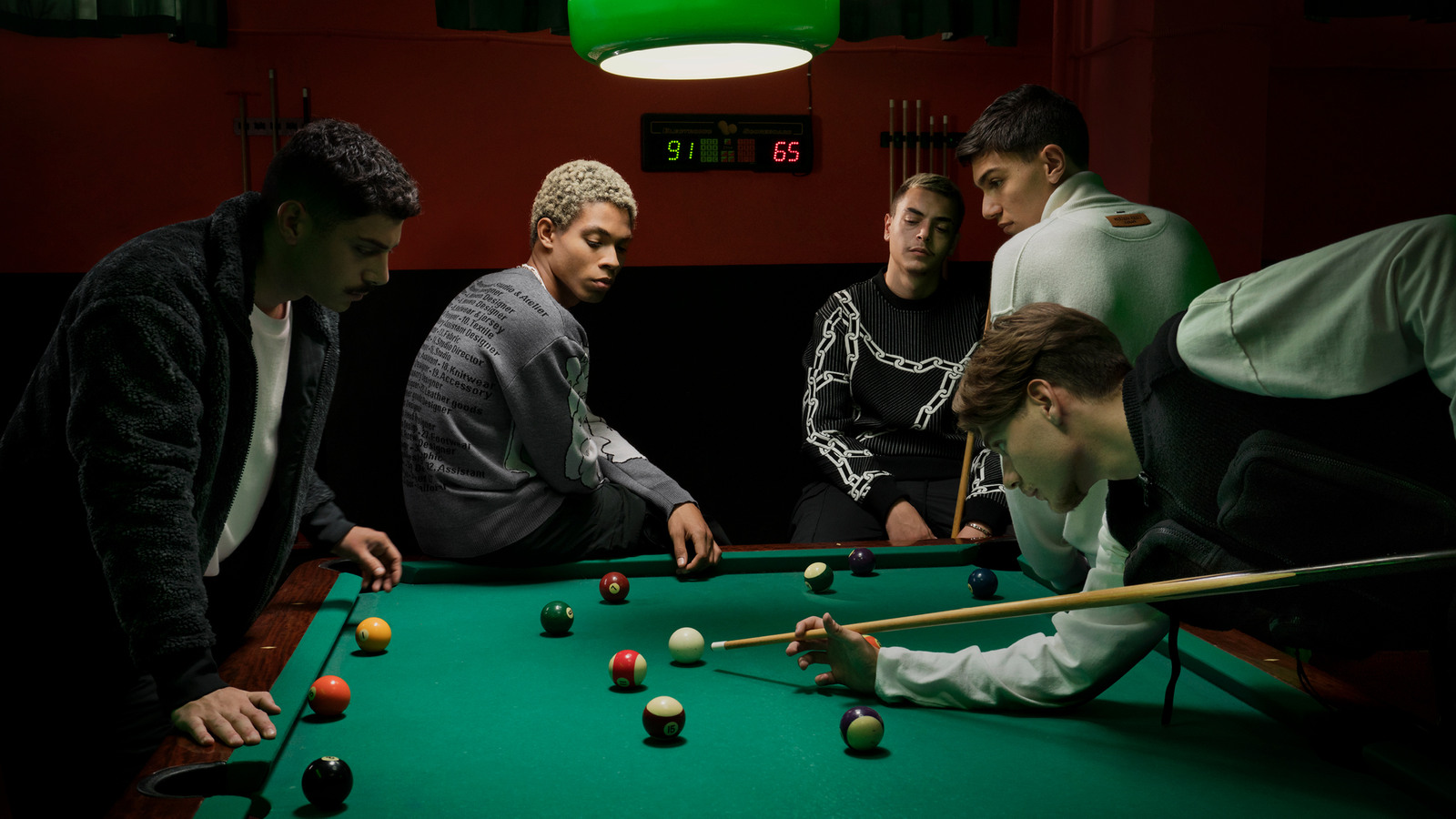 “The thing I like most about being an actor is being who you want at that moment.” – said Mattia Piano Del Balzo. 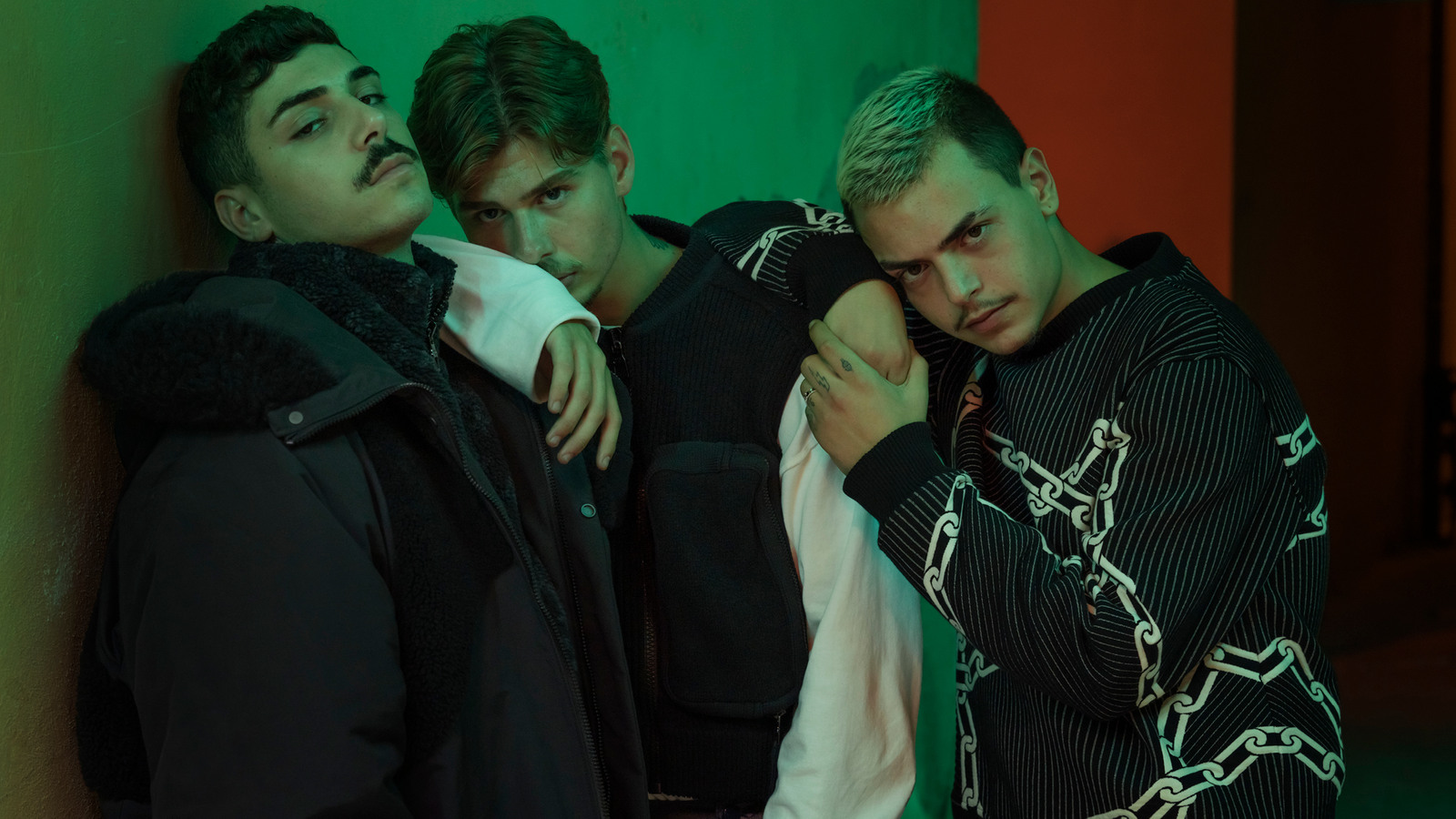 A group of young actors who bonded while working together on a recent film embody the spirit of the Louis Vuitton Men’s Pre-Collection for Spring-Summer 2020.

Depicting daily reality and the mundane, photographers Arianna Arcara and Claudio Majorana capture the fleeting moments that create future memories for a group of friends on the edge of manhood. 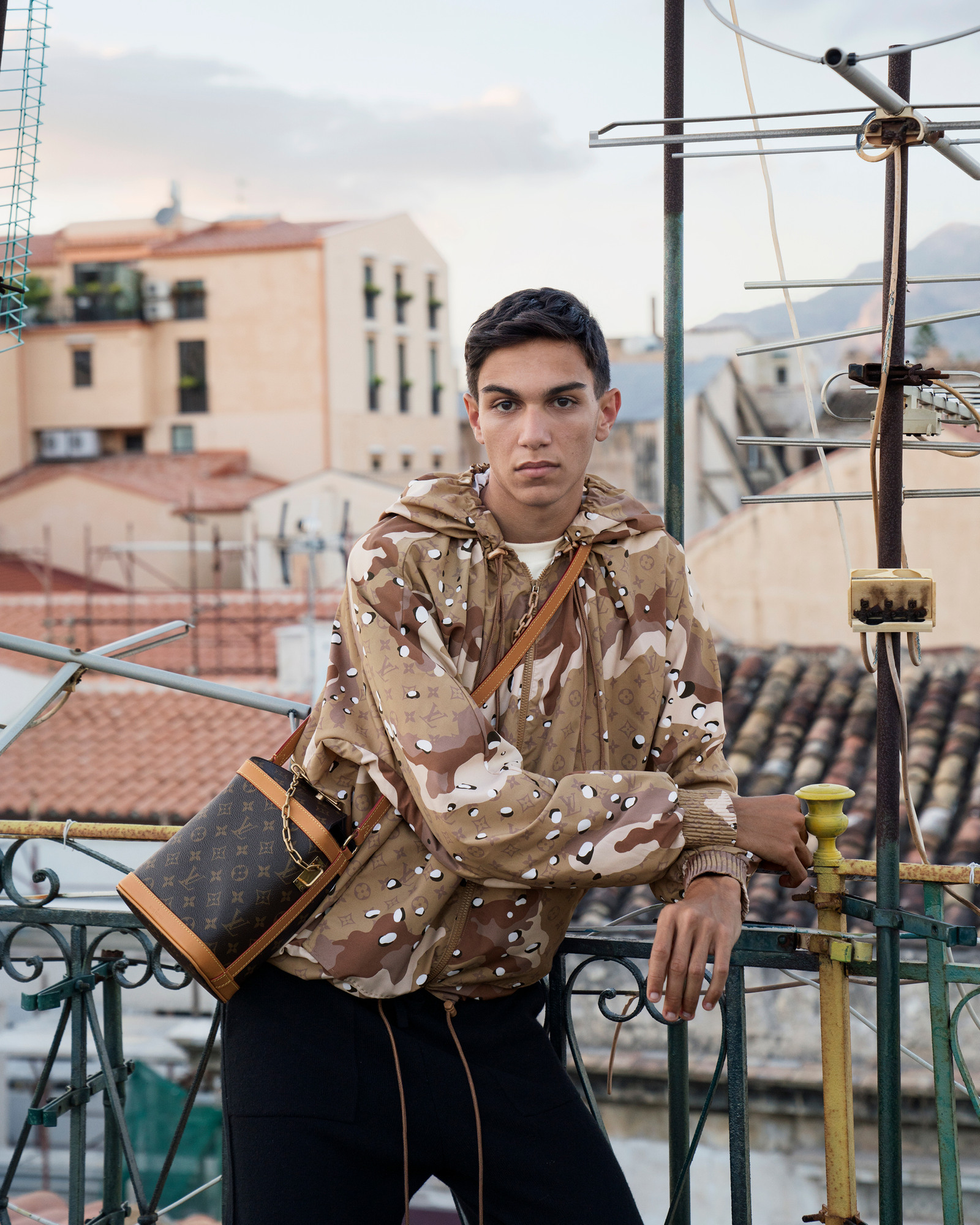 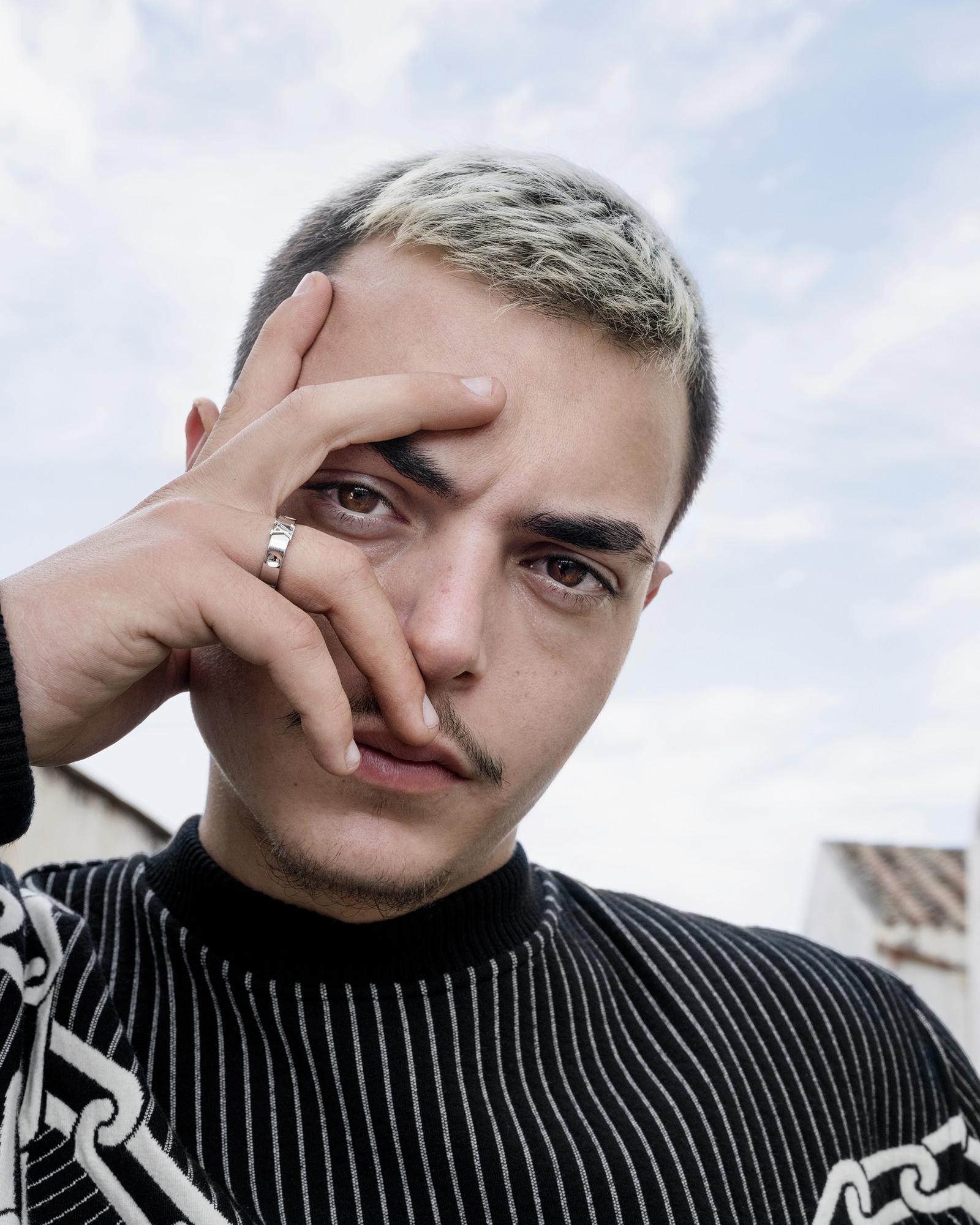 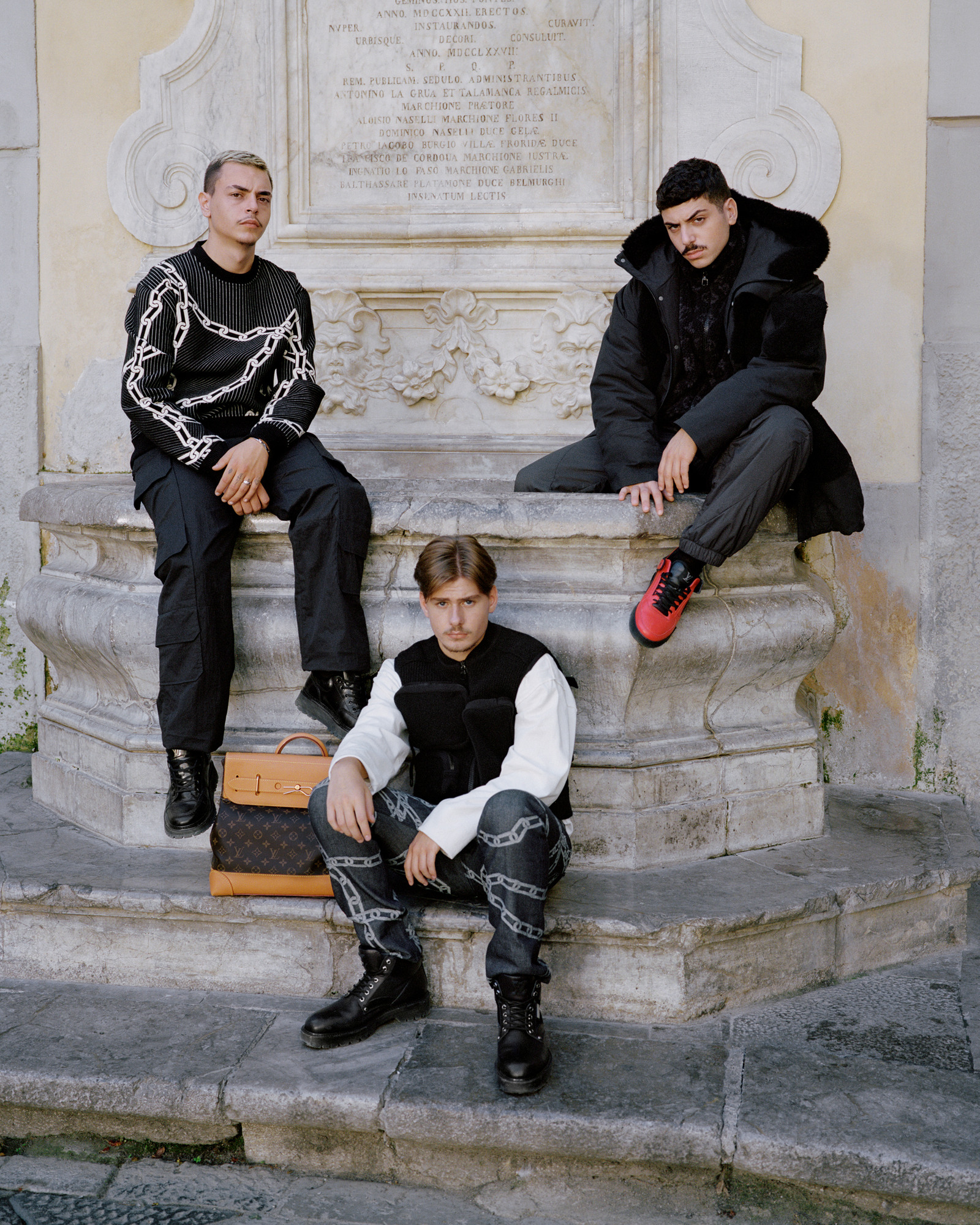 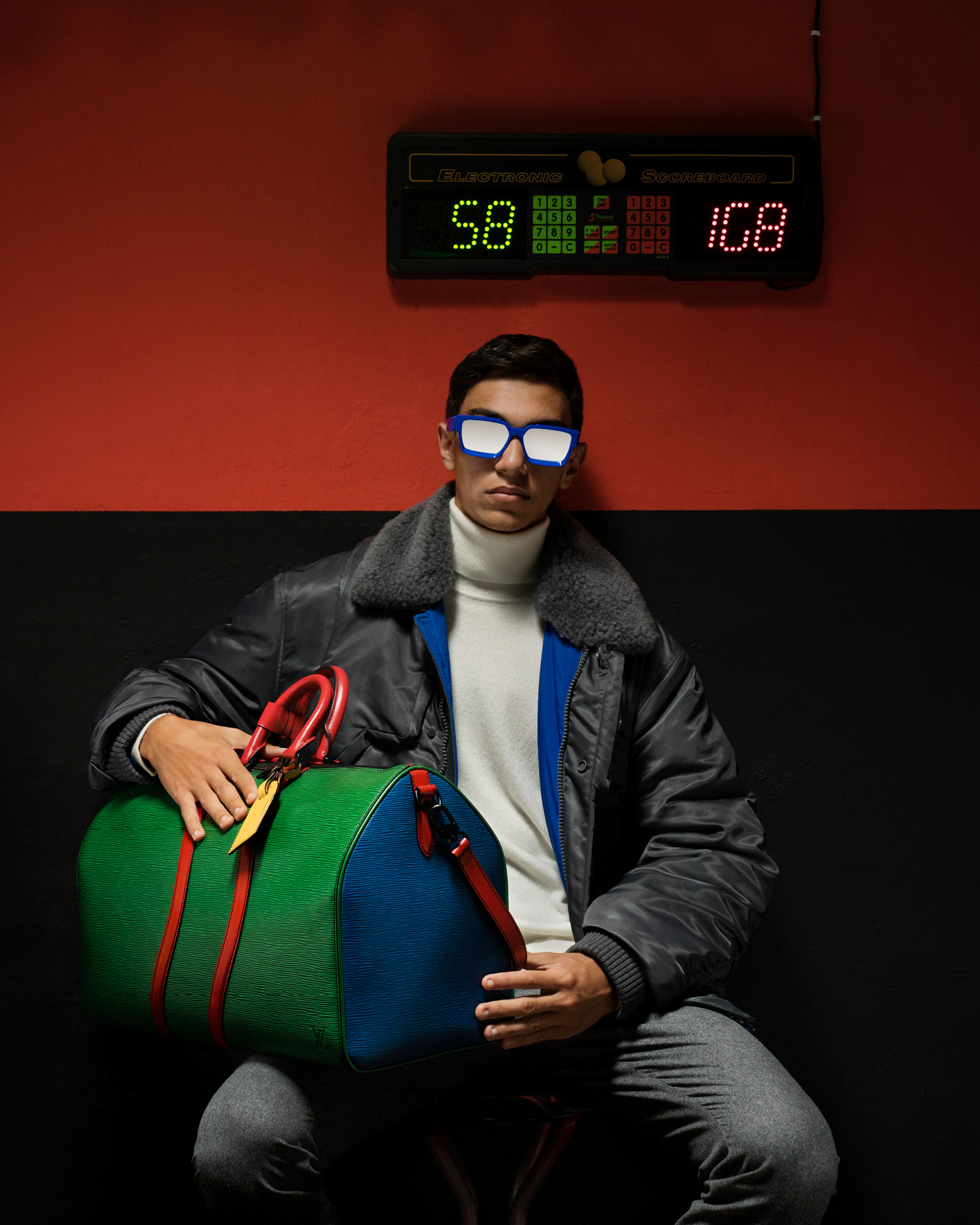 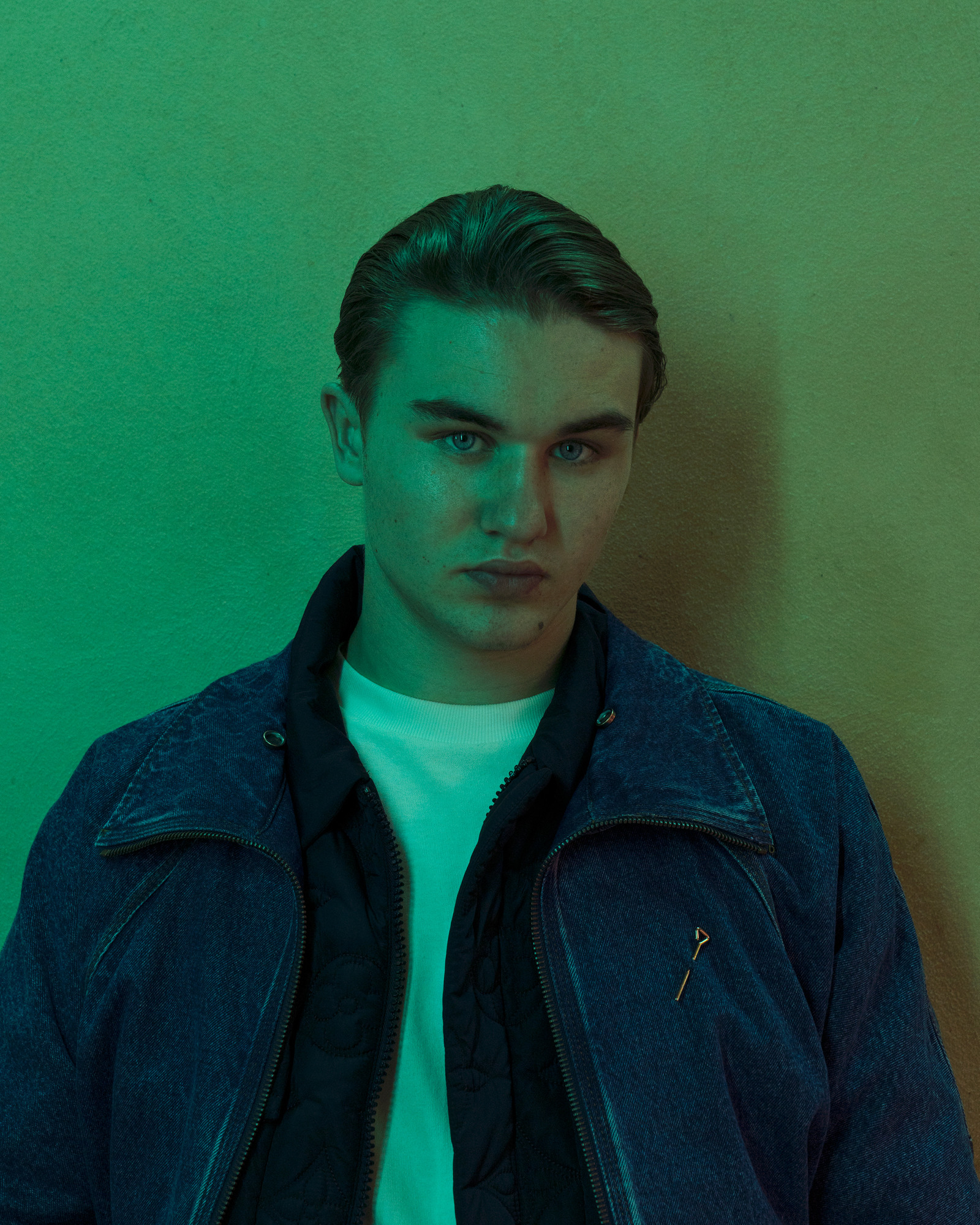 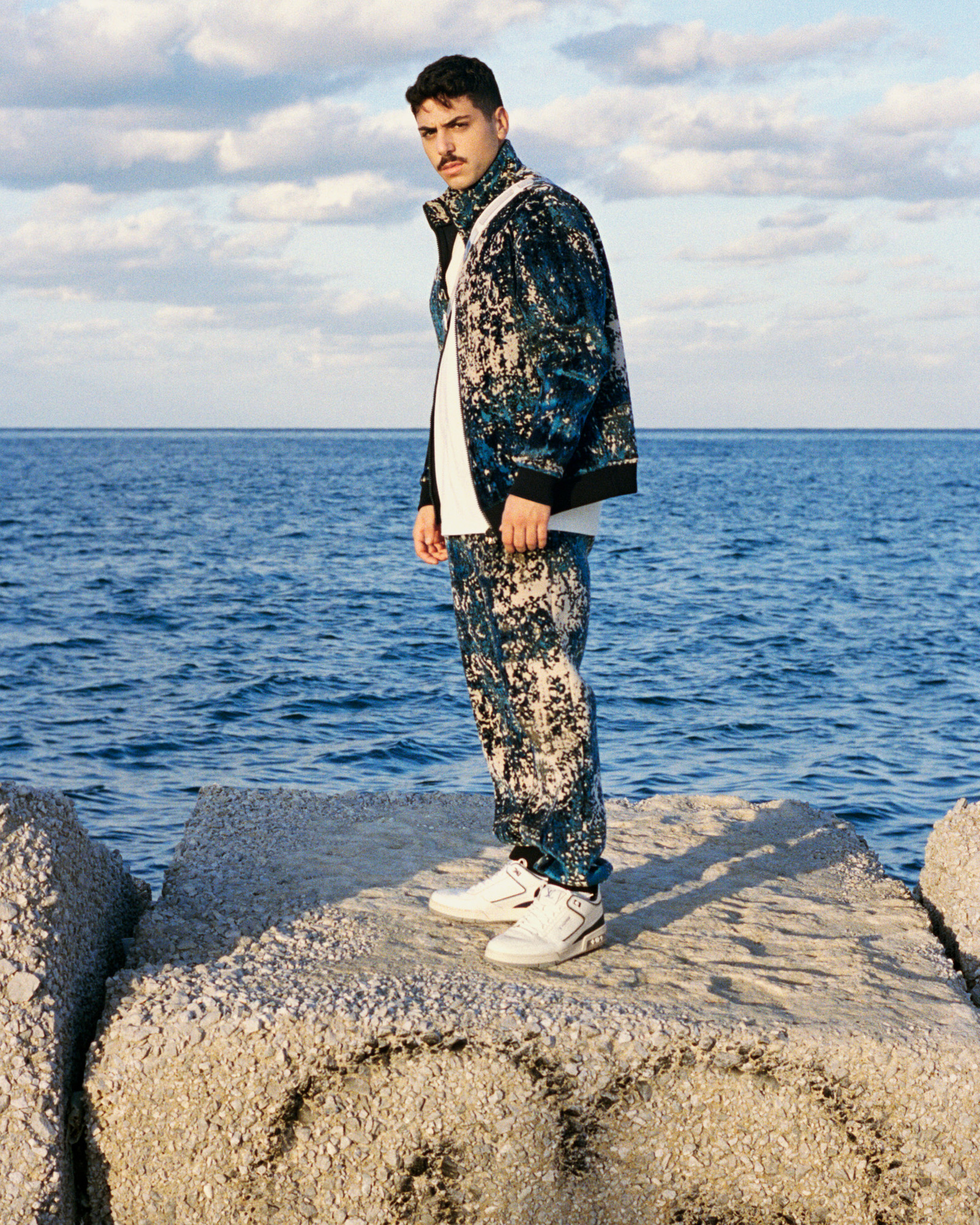 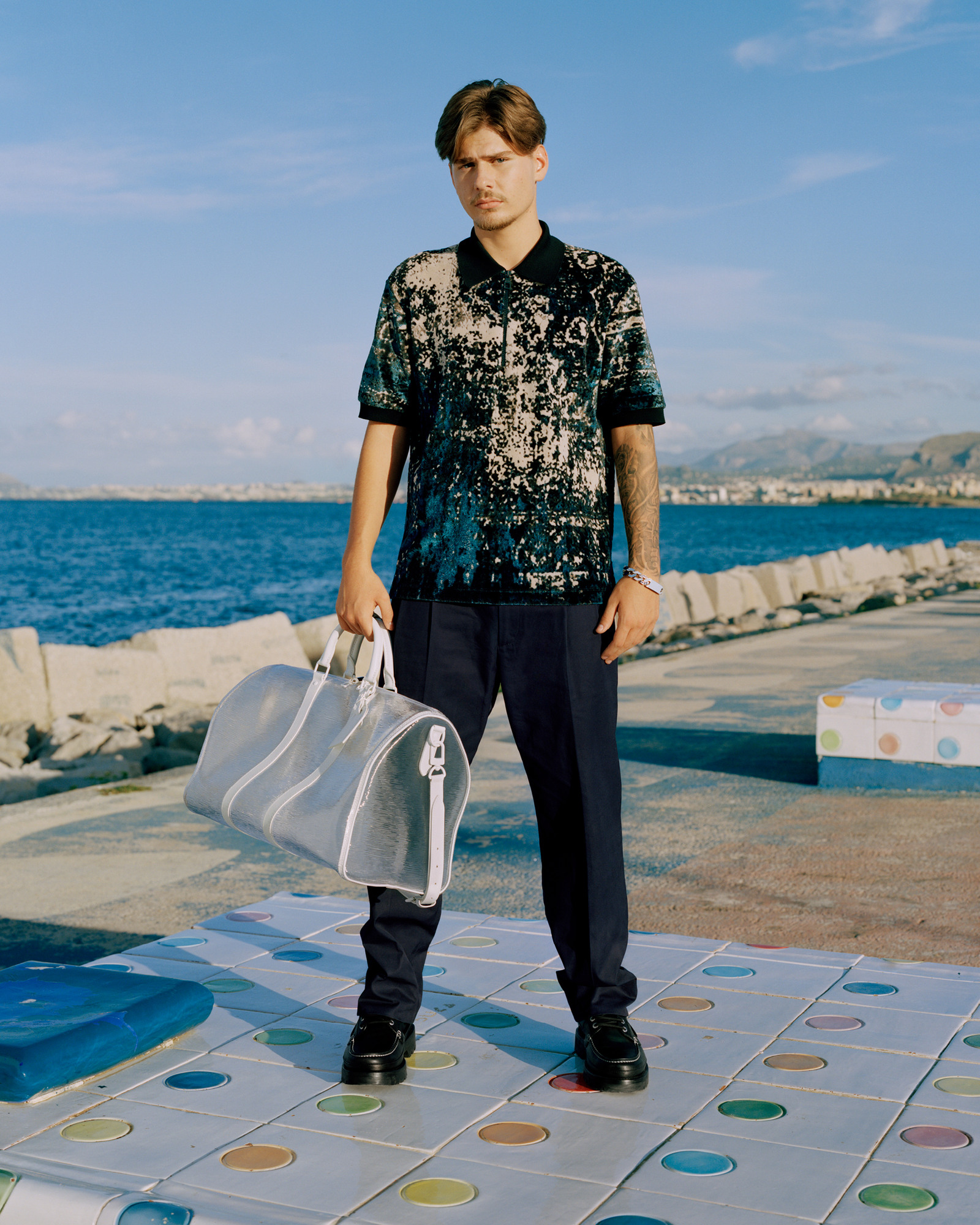 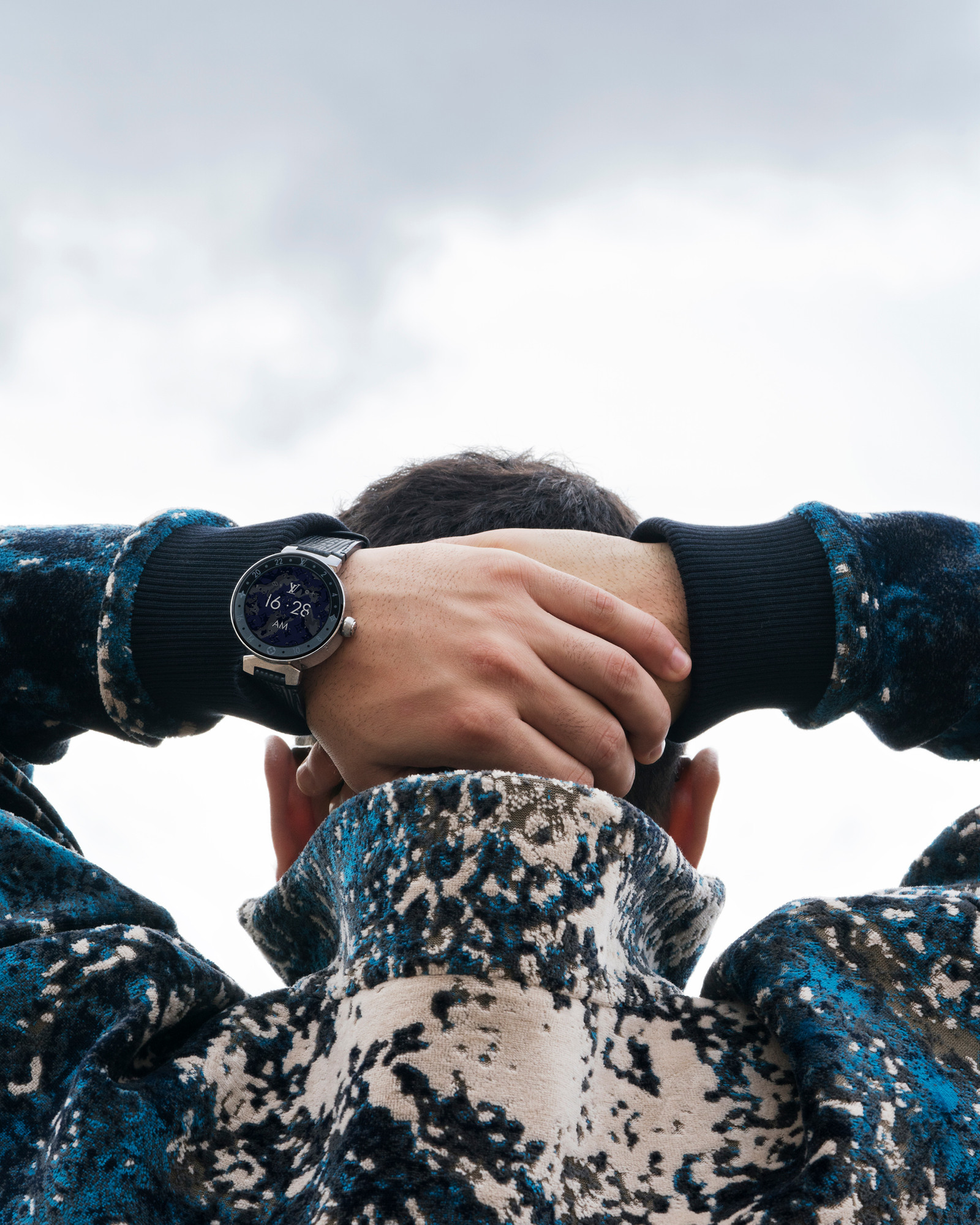 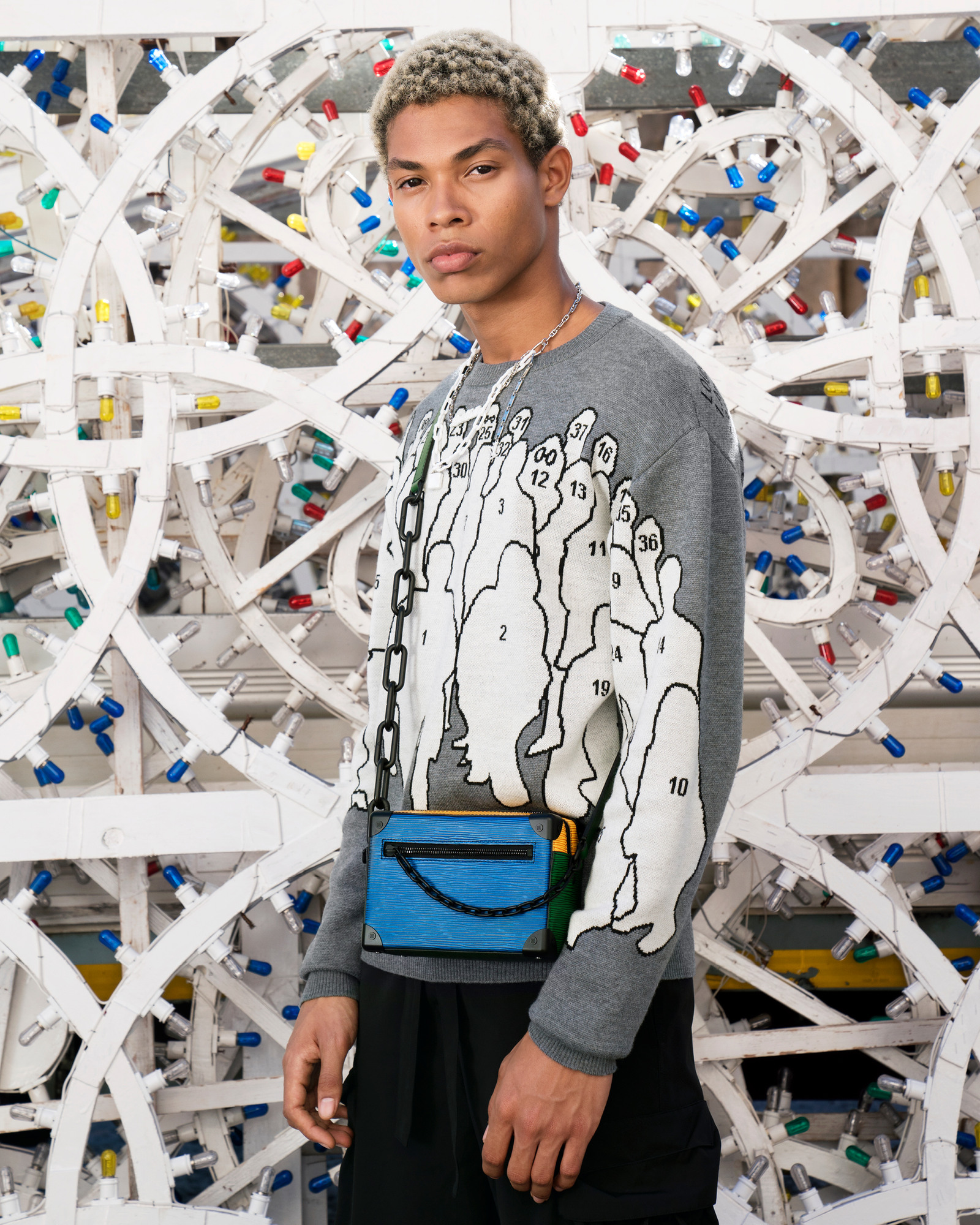 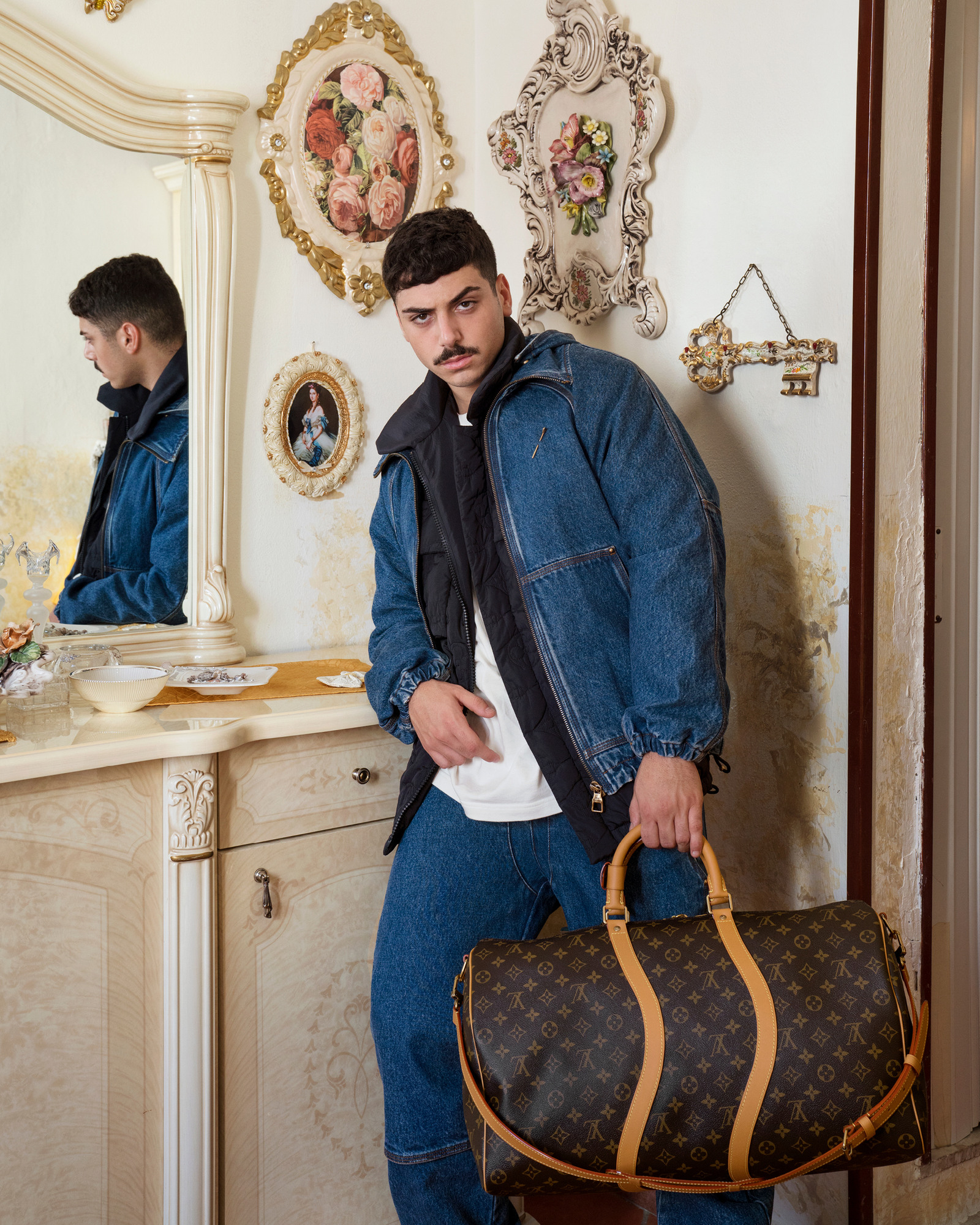 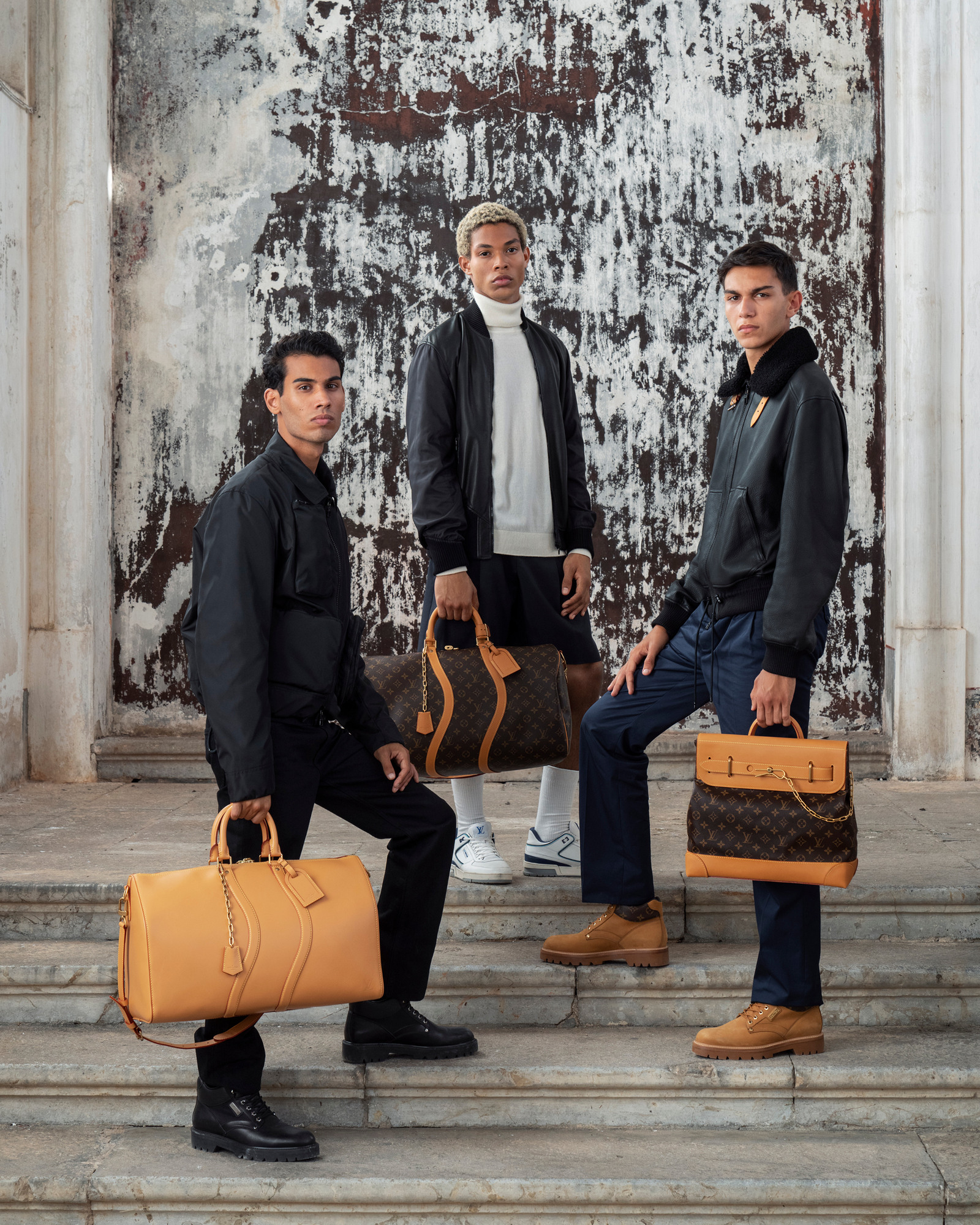 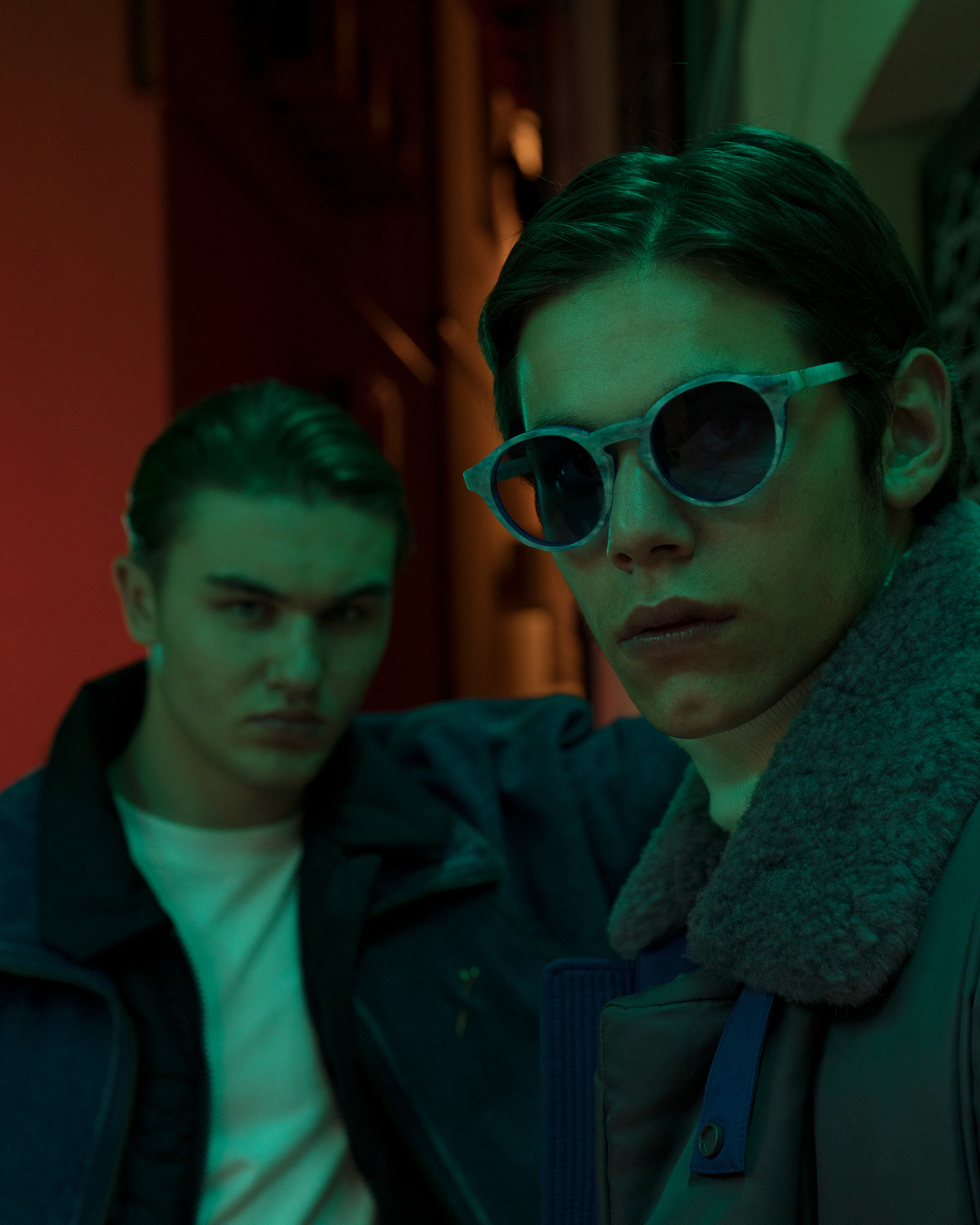