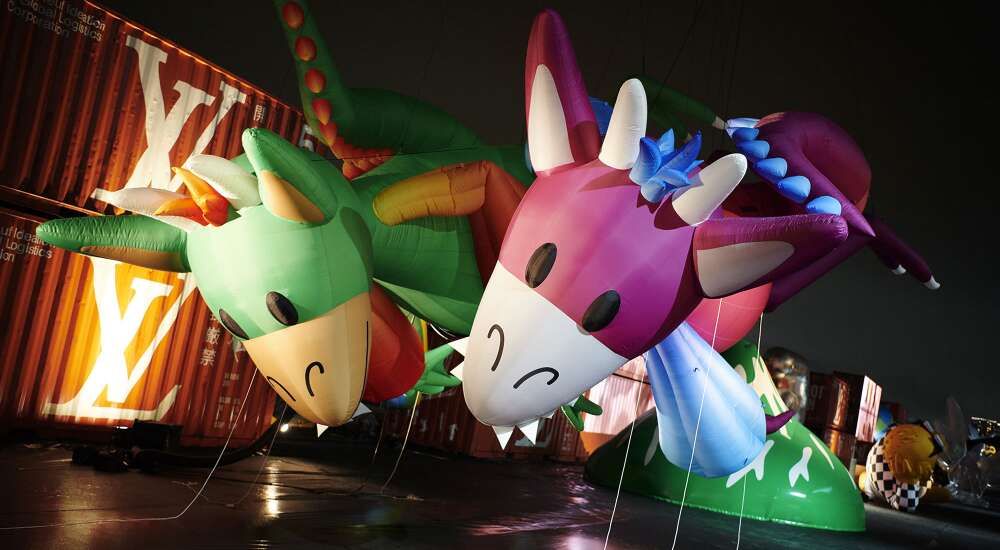 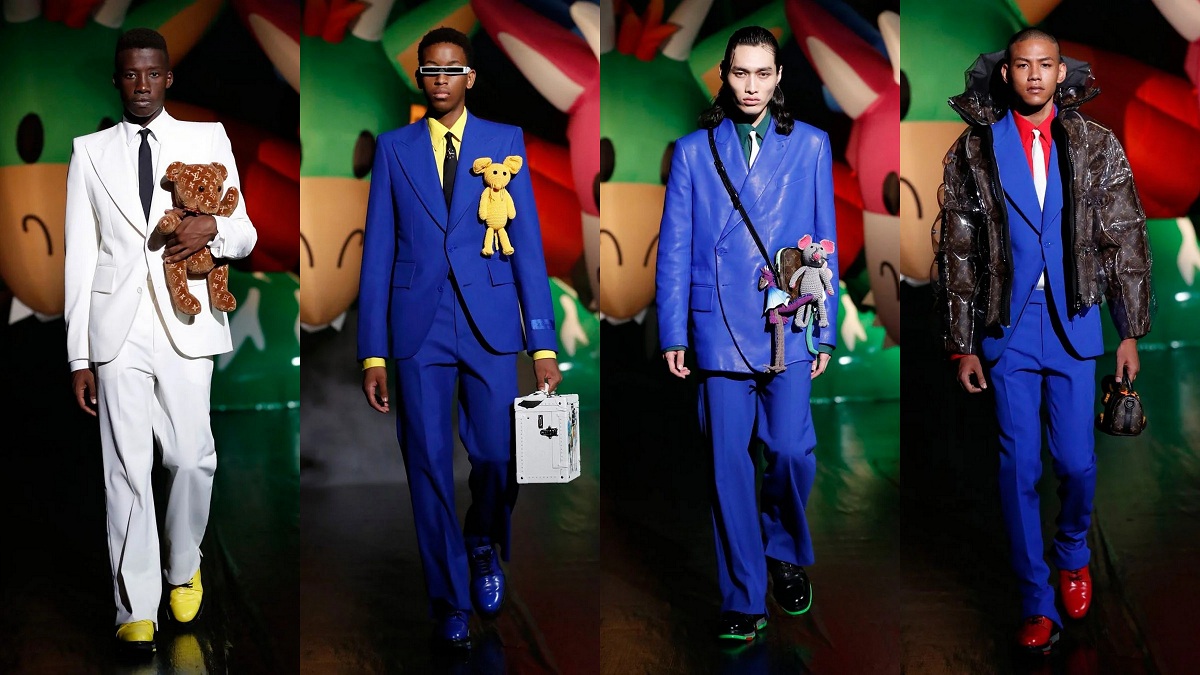 The story of the new Louis Vuitton men’s collection is wonderfully unique, and the Maison naturally crafted a unique way to unveil it. On July 10, the first chapter in this extended voyage set the tone when Louis Vuitton revealed a short video on its digital media entitled “Zoooom with Friends”. From the Asnières workshops to the banks of the Seine, a troupe of colorful cartoon animals larked about Paris before embarking aboard a barge, headed for Shanghai, the second port of call for the Louis Vuitton Spring-Summer 2021 men’s collection. 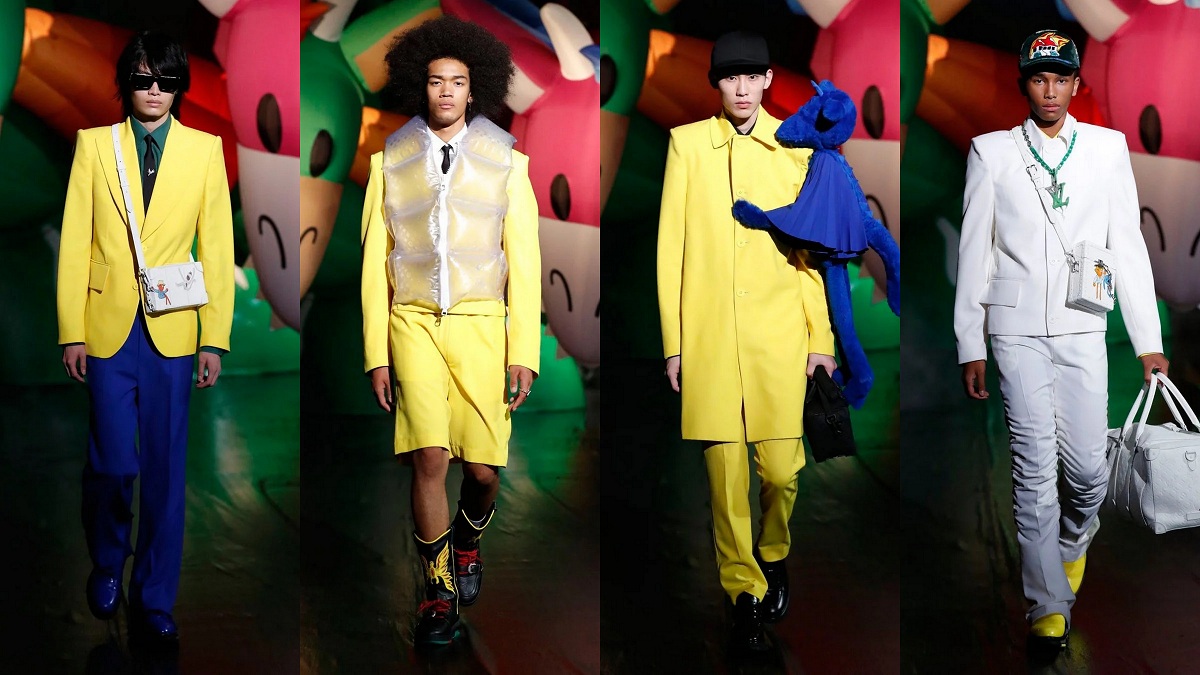 Chapter I also introduced the “Upcycling Ideology” conceived by Louis Vuitton Men’s Artistic Director Virgil Abloh. The designer’s more sustainable vision of fashion aims to transcend seasonality to create upcycled pieces – by recycling overstock material from previous collections, as well as by recycling ideas and pieces from previous seasons. The concept is elegantly simple: clothes unify into canons that are revisited season after season, without ever sacrificing creativity. 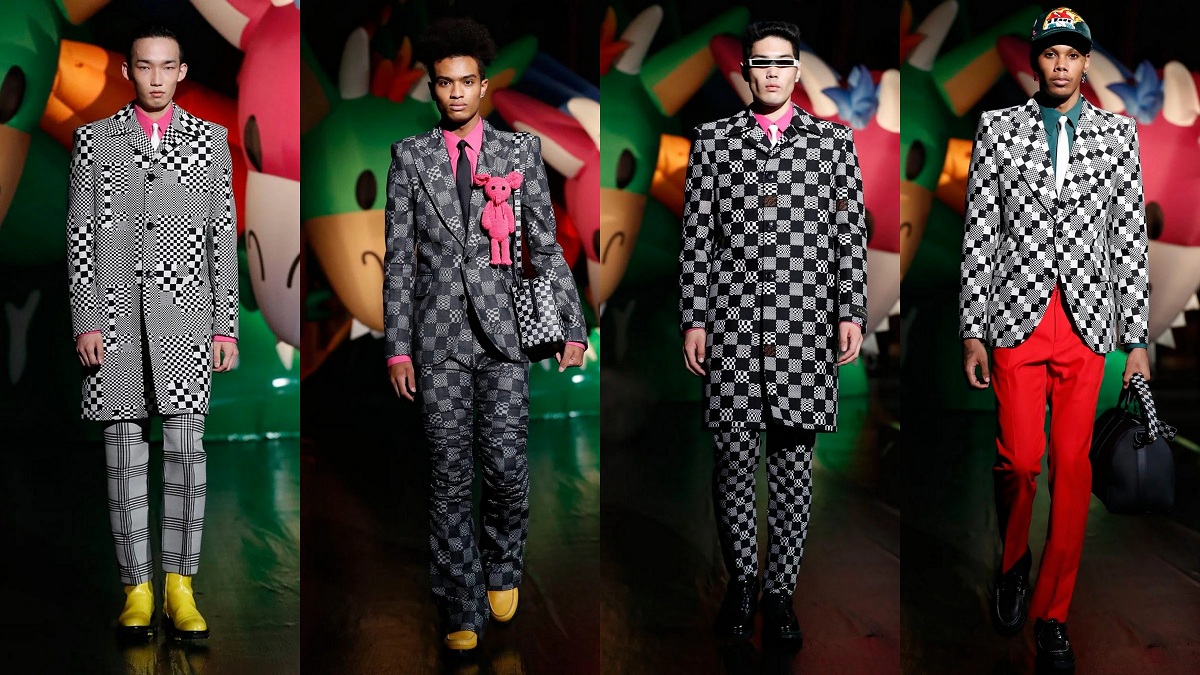 This principle was manifest in the show held on August 6 in Shanghai when the Maison presented its new men’s collection. Unveiled on the docks of Shanghai to an audience of nearly 1,000 attendees, the second chapter was designed to evoke a hypnotic world where value is innate in the vision it inspires in the eyes of the audience. Zoooom and friends joined the creations as puppets, reprising a leitmotif dear to Virgil Abloh since his arrival as men’s creative director at Louis Vuitton: see the world through a child’s eyes. 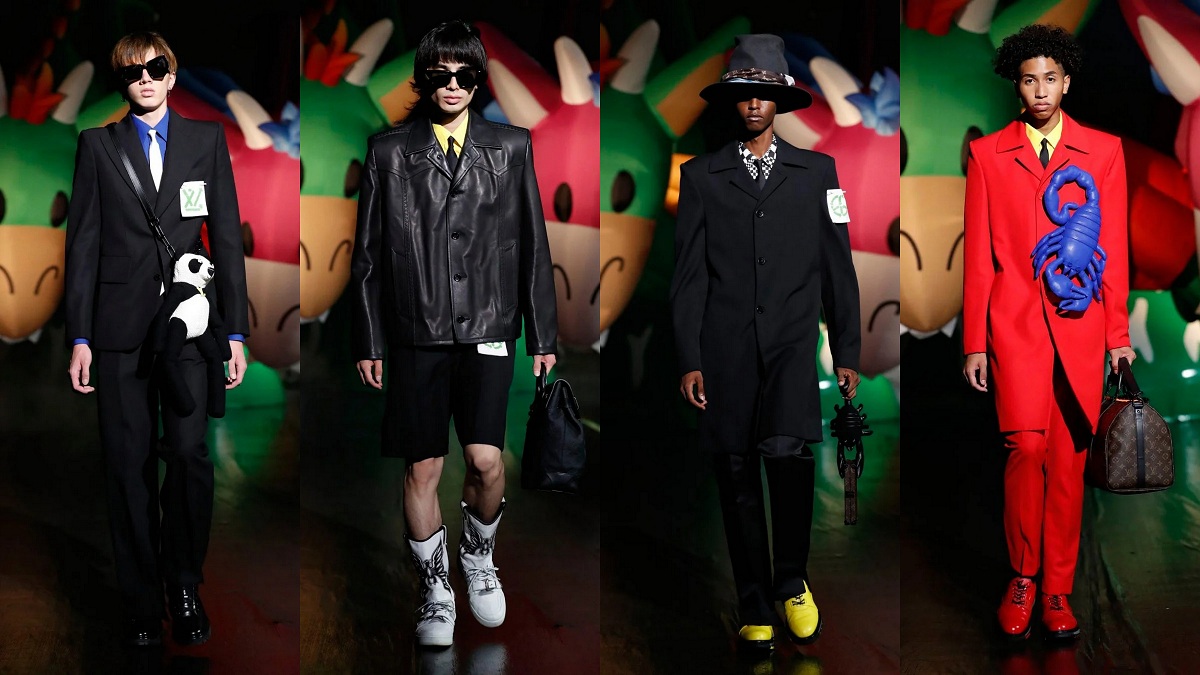 The adventure continued in Tokyo on September 2 with a show that connected with surrealism through both the motifs on the clothes, plus giant mascots and balloons. As in Shanghai, the event projected a message of inclusion and unity thanks to a collection that celebrates multiculturalism and the memory of a historical cross-cultural exchange. Emblematic Louis Vuitton looks were joined by pieces inspired by Virgil Abloh’s Ghanaian heritage, as well as pieces informed by Afrofuturism. Over half the silhouettes reprized looks presented in Shanghai a month earlier. 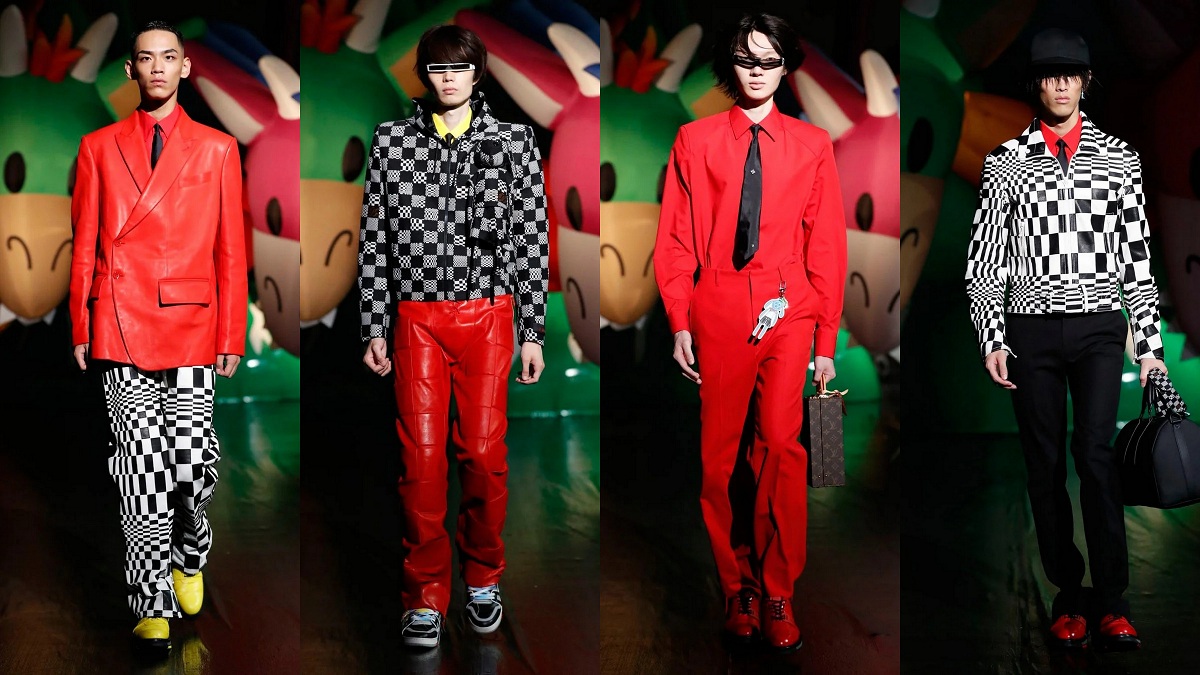 With this groundbreaking presentation, Louis Vuitton sets the stage for a new era in fashion shows with an approach centered on the consumer and supported by a local activation strategy, amplified by a powerful digital presence. Performance metrics from Louis Vuitton platforms following the Shanghai show confirm that this innovative approach had tremendous impact, logging more than 100 million views worldwide. 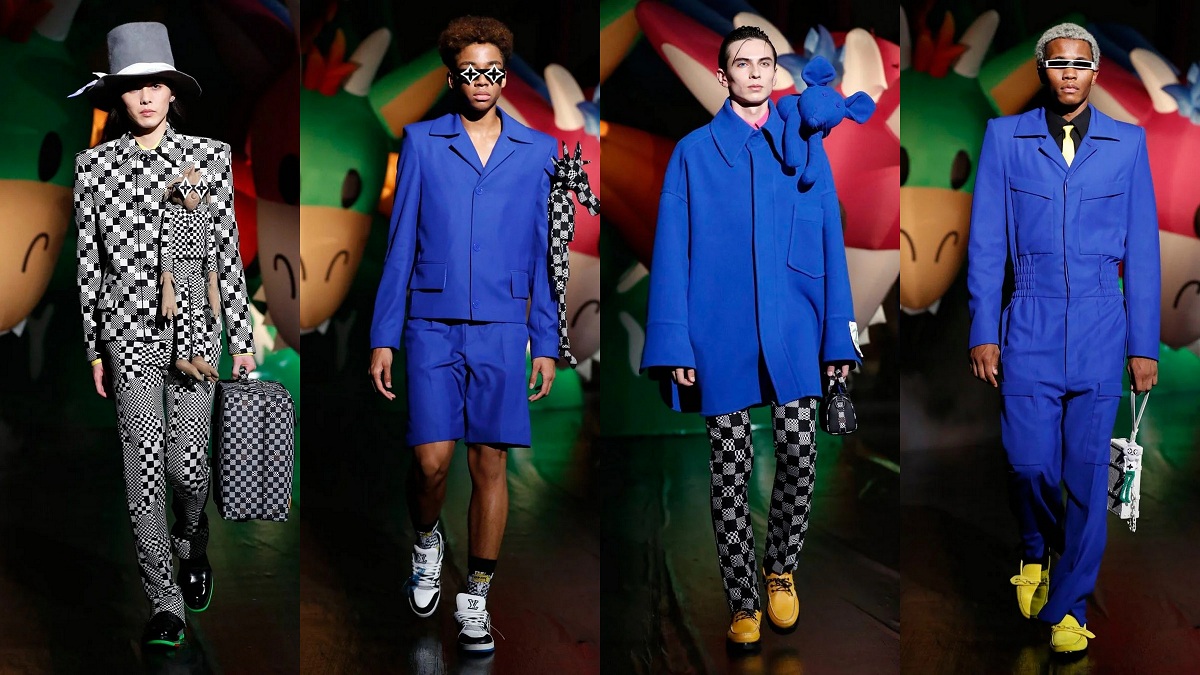 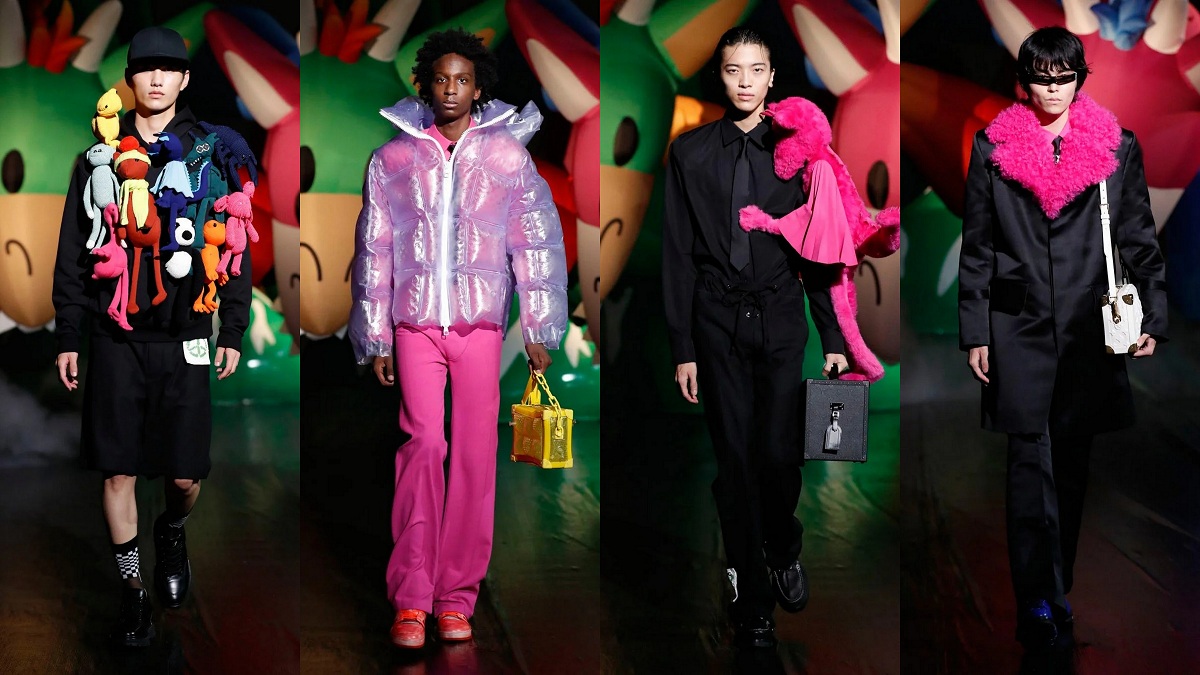 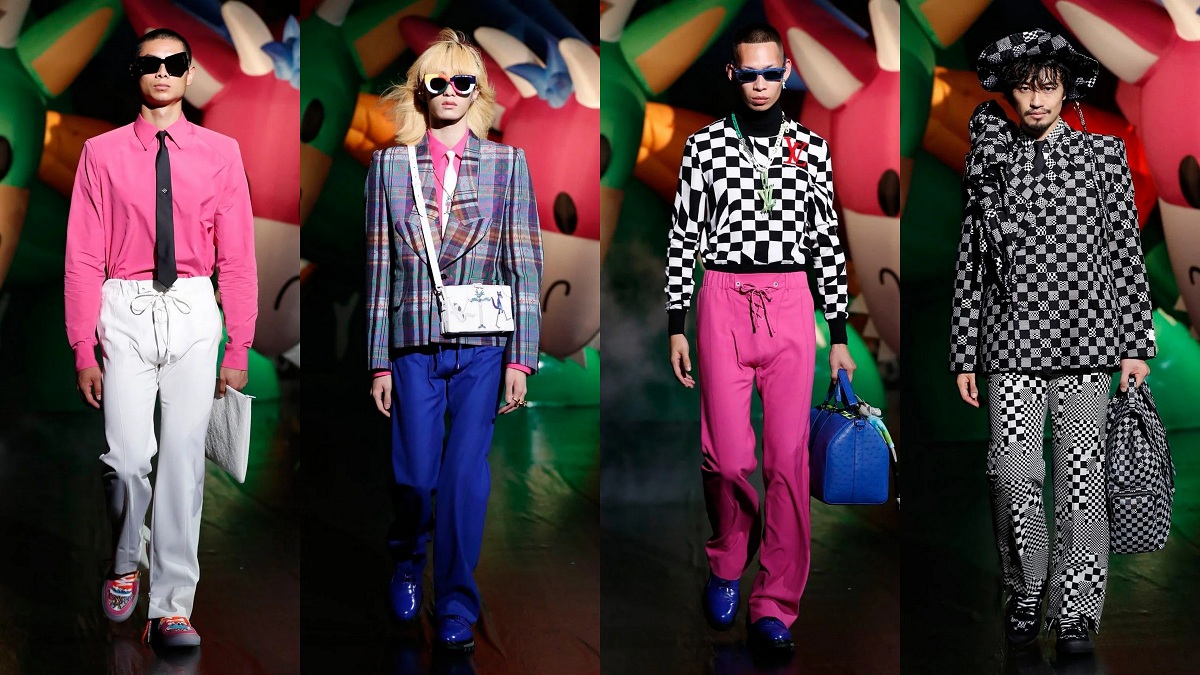 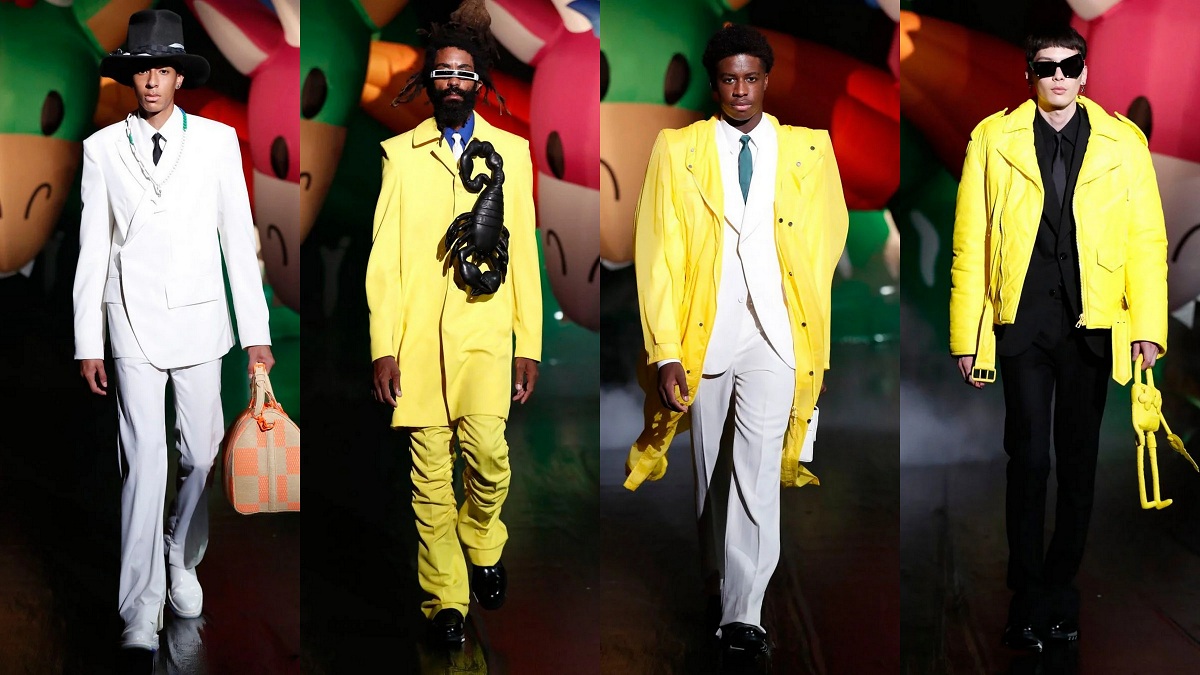 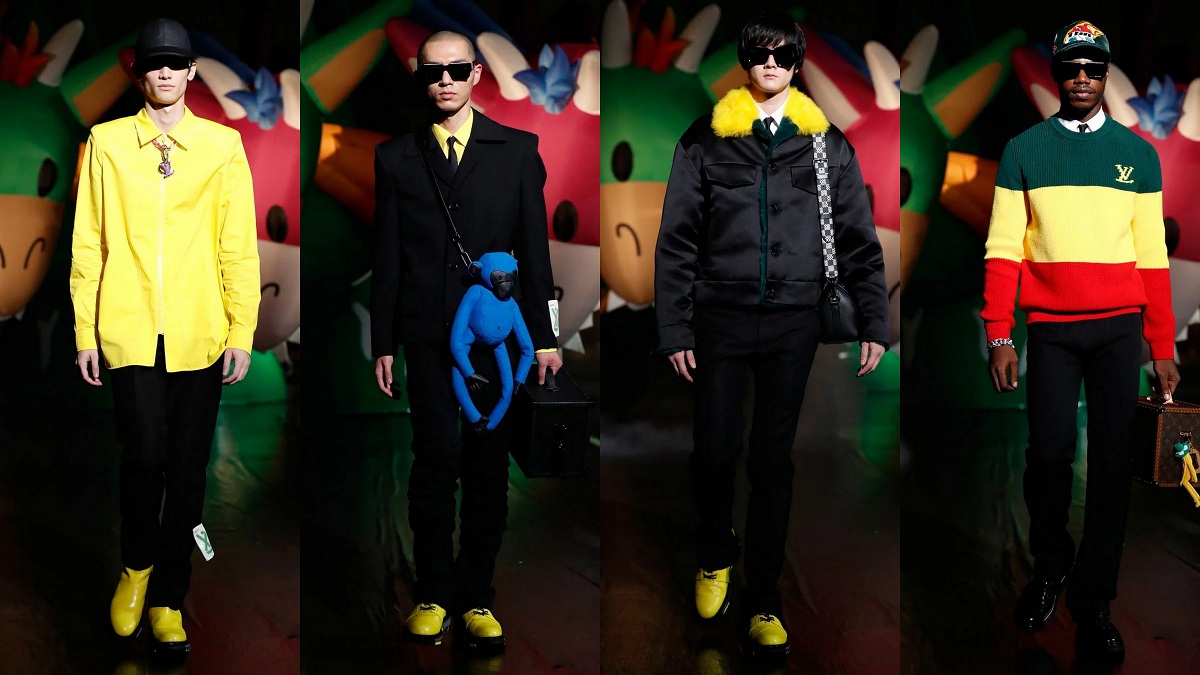 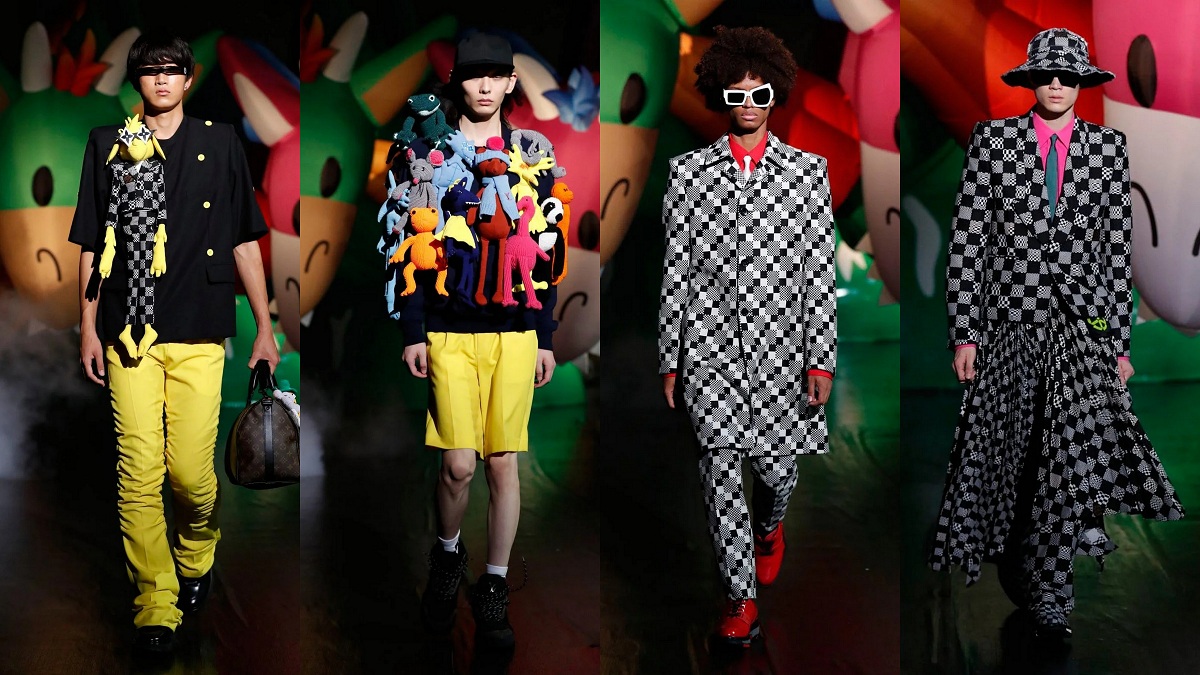 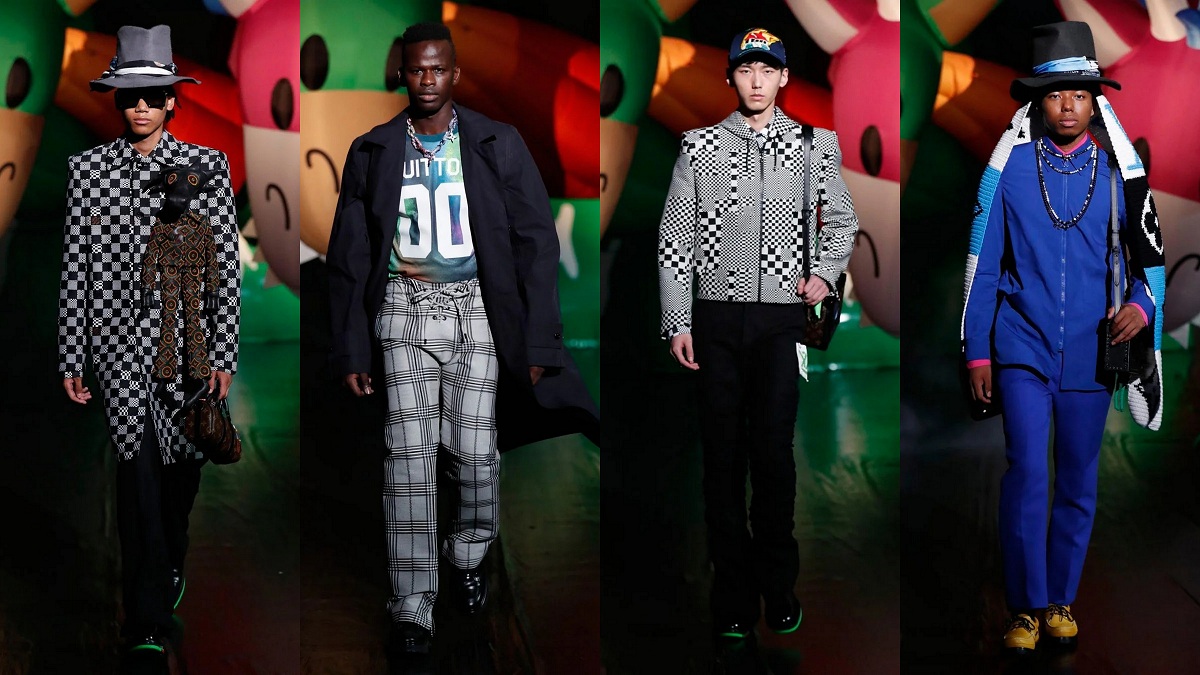 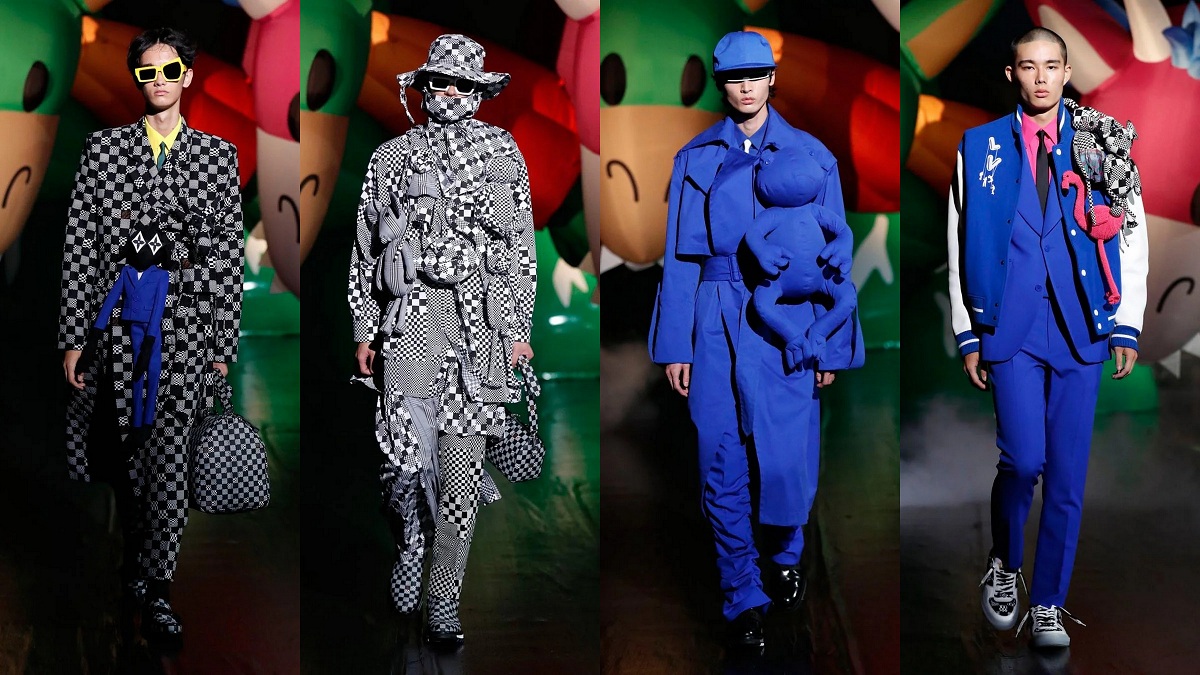 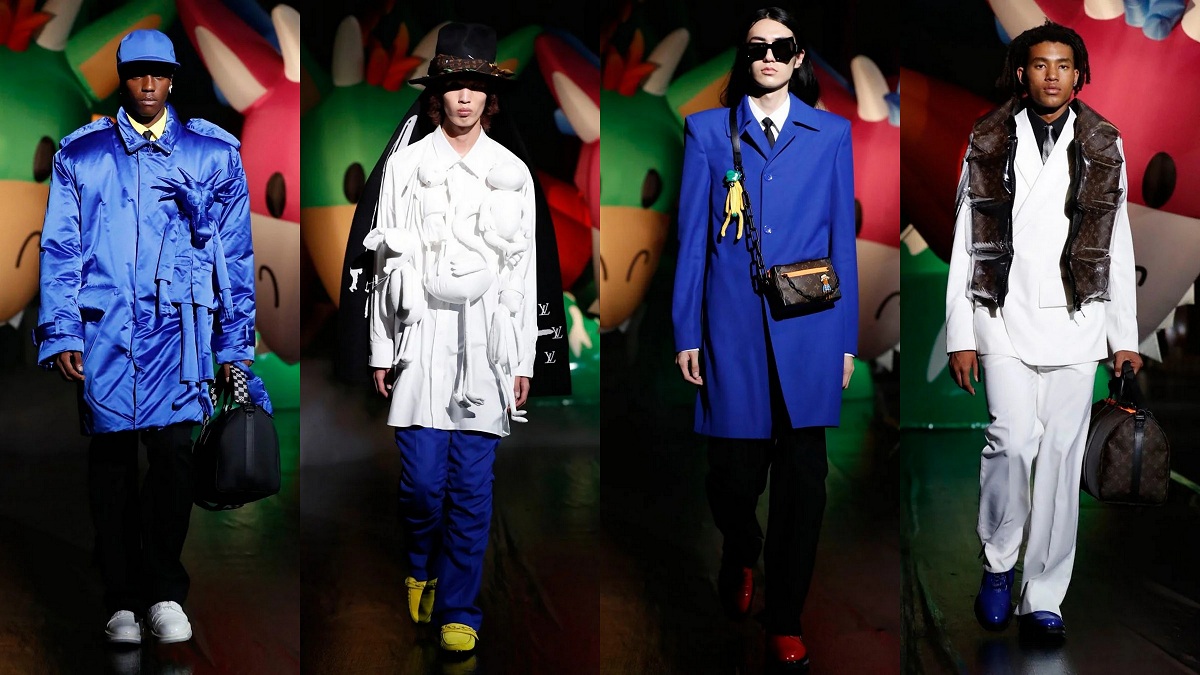 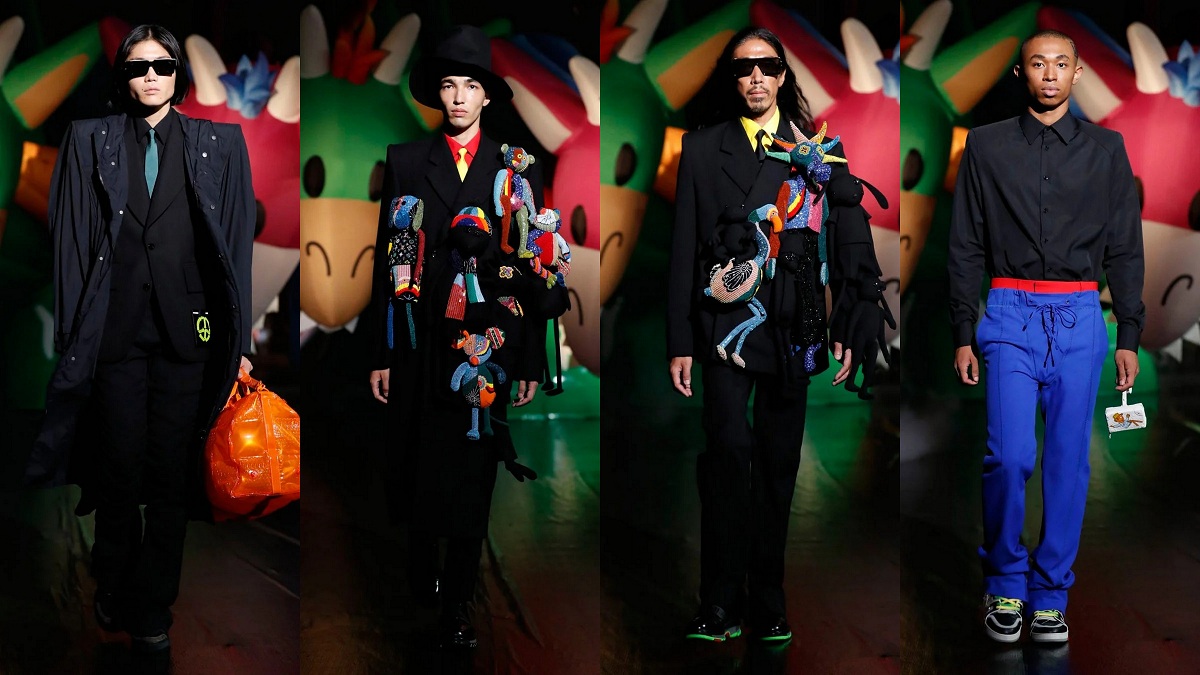