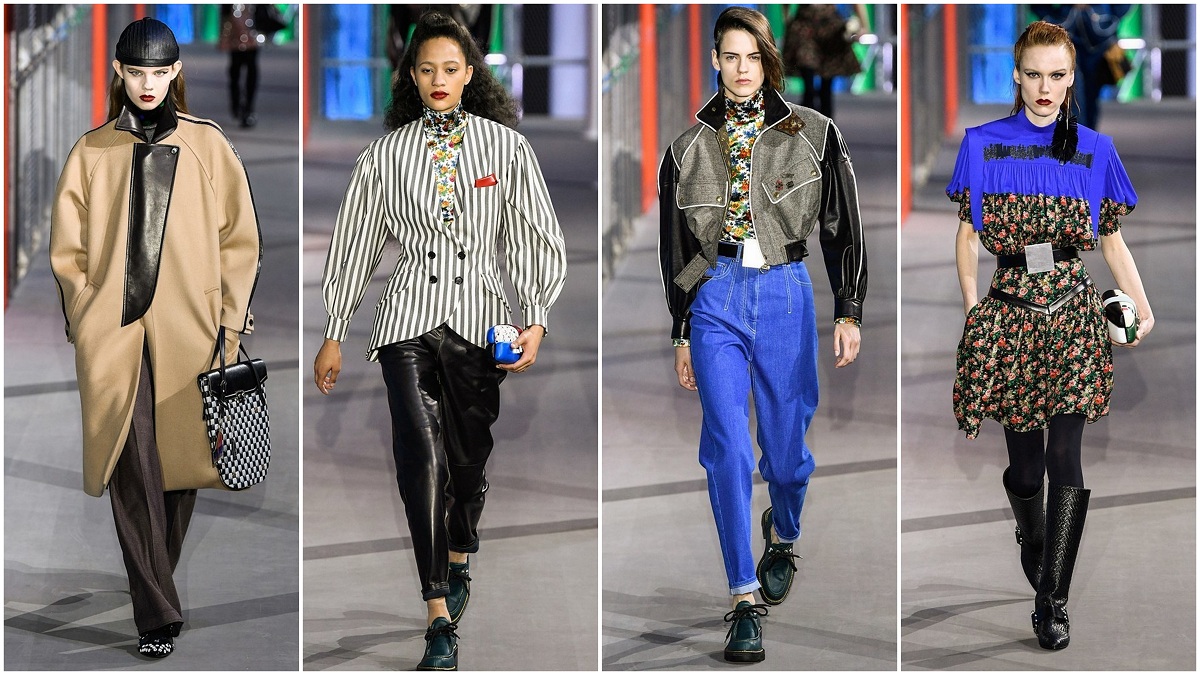 The Centre Pompidou Museum in Paris is an emblematic example of generational architecture, representing a captivating dialogue between a daring construction and a historic neighborhood. Since its inauguration in 1977, it deliberately invited debate, a debate which evolved with the decades that followed. The recreation of this monument to modernity for Nicolas Ghesquière‘s Fall-Winter 2019 show pays homage to the clash of the old with the now, a signature preoccupation of Louis Vuitton’s Artistic Director. 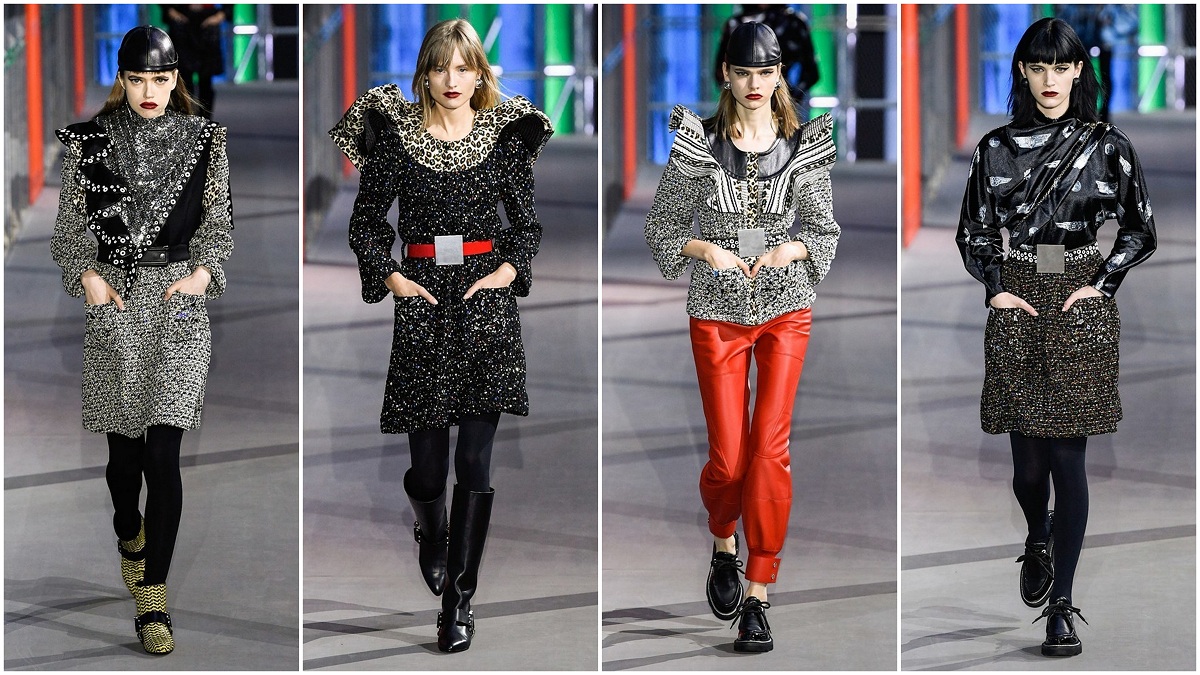 The collection that was presented against this backdrop speaks to a vision of fashion that is sure of its potential and knows with conviction how to proceed. The enthusiasm of youth creates a foundation of stylistic certainty. Nicolas Ghesquière described the Centre Pompidou and surrounding area as “a fascinating incubator of a neighborhood. An incredible mélange, converging in the epicenter. The cliques, the styles, the life… I love that impression of a sartorial melting pot. Today, I’ve transposed it at Louis Vuitton: a House of multiple expressions.” 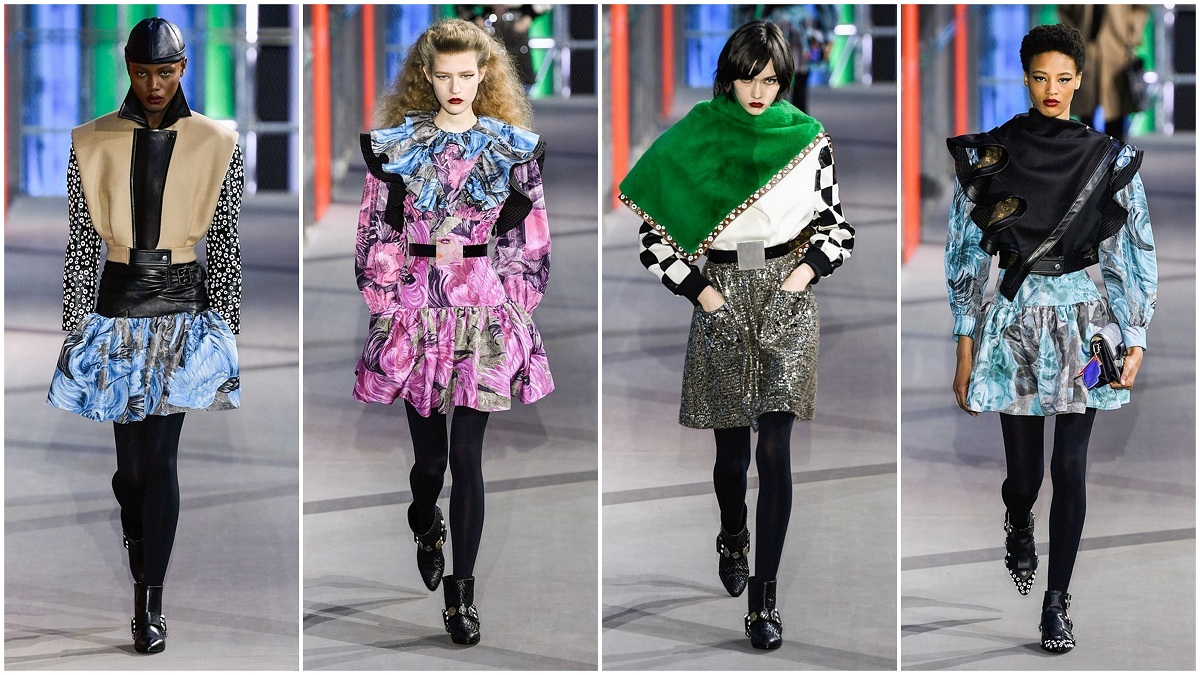 The vibrant “sartorial melting pot” that has emerged in the area surrounding the Centre Pompidou in Paris was Nicolas Ghesquière’s primary inspiration for his Louis Vuitton Fall-Winter Collection. Through the combination of graphic juxtapositions, the clashing of cultural references, and the multiplicity of expressions, the Artistic Director follows in the footsteps of Renzo Piano and Richard Rogers, the museum’s architects, by deliberately inviting lively debate.

Notable details include colorful re-interpretations of Louis Vuitton signatures such as with the Mini Luggage BB bag, as well as the application of the classic Monogram to novel forms as is the case with the playful Art Folder. Leather caps and flat square belt buckles on many of the models contribute to the overall celebration of the stylistic eclecticism of the decades that have passed since the Centre Pompidou’s founding in 1977. 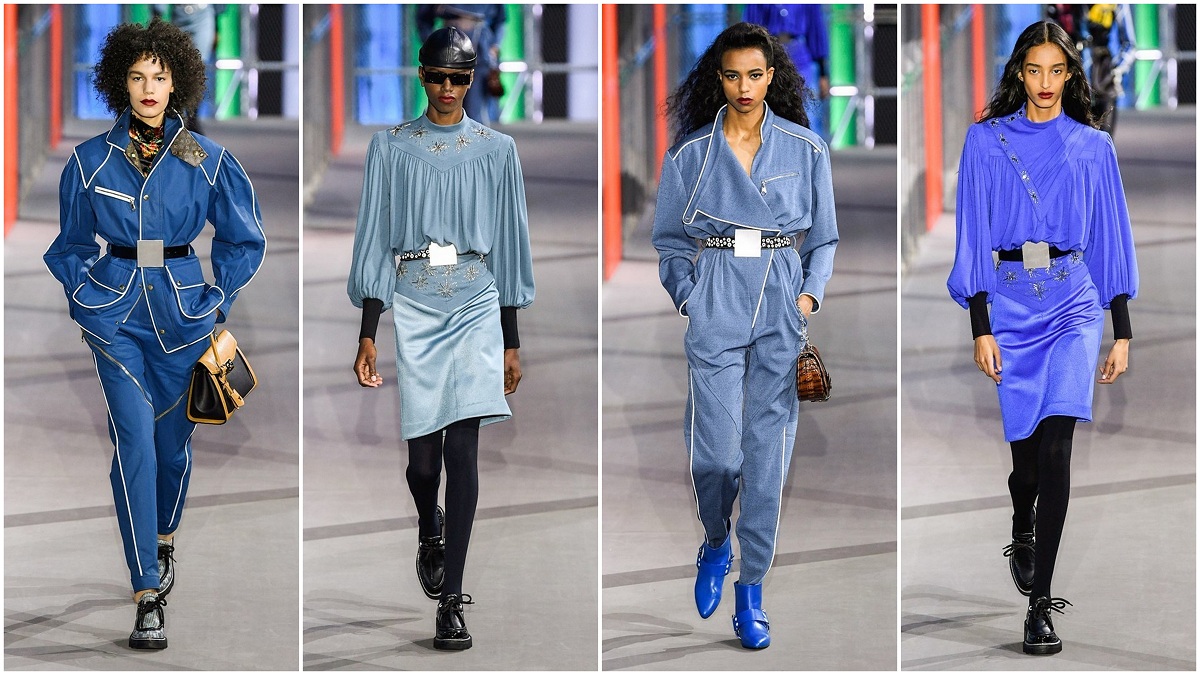 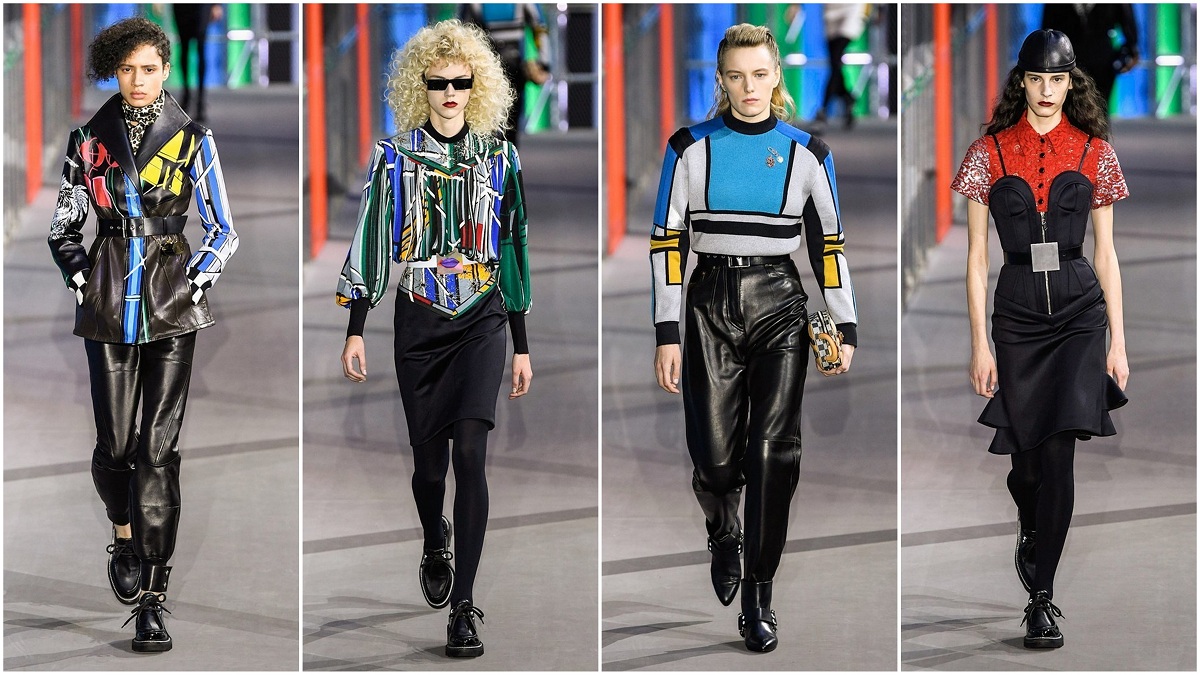 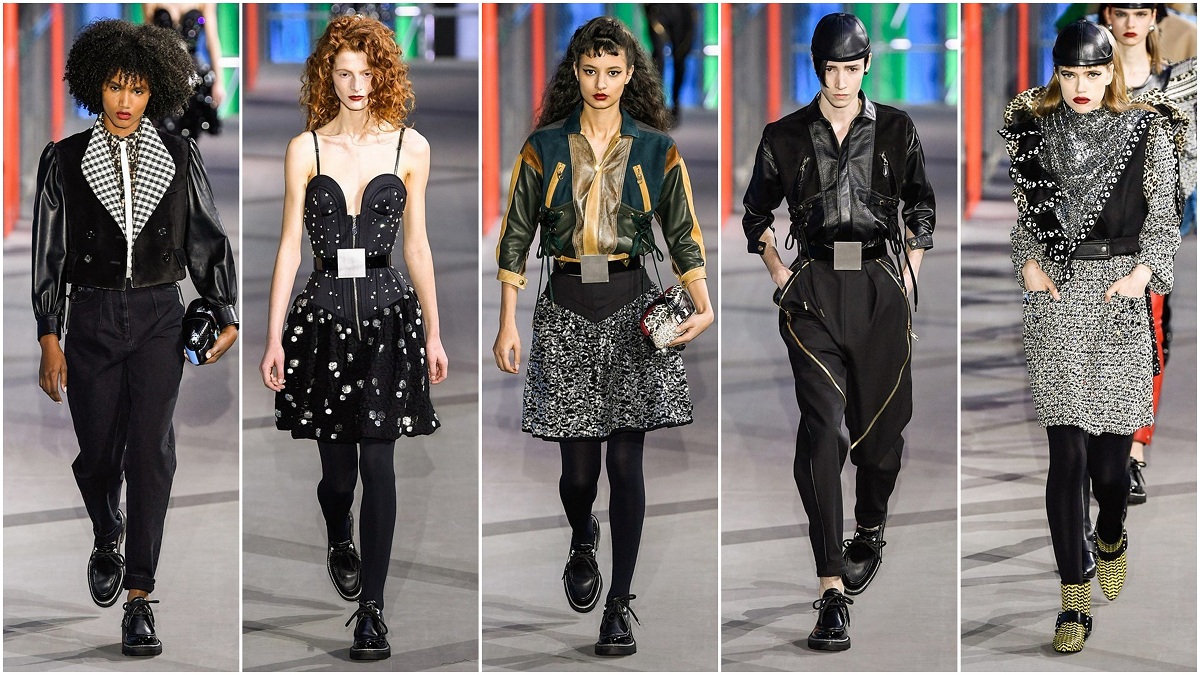 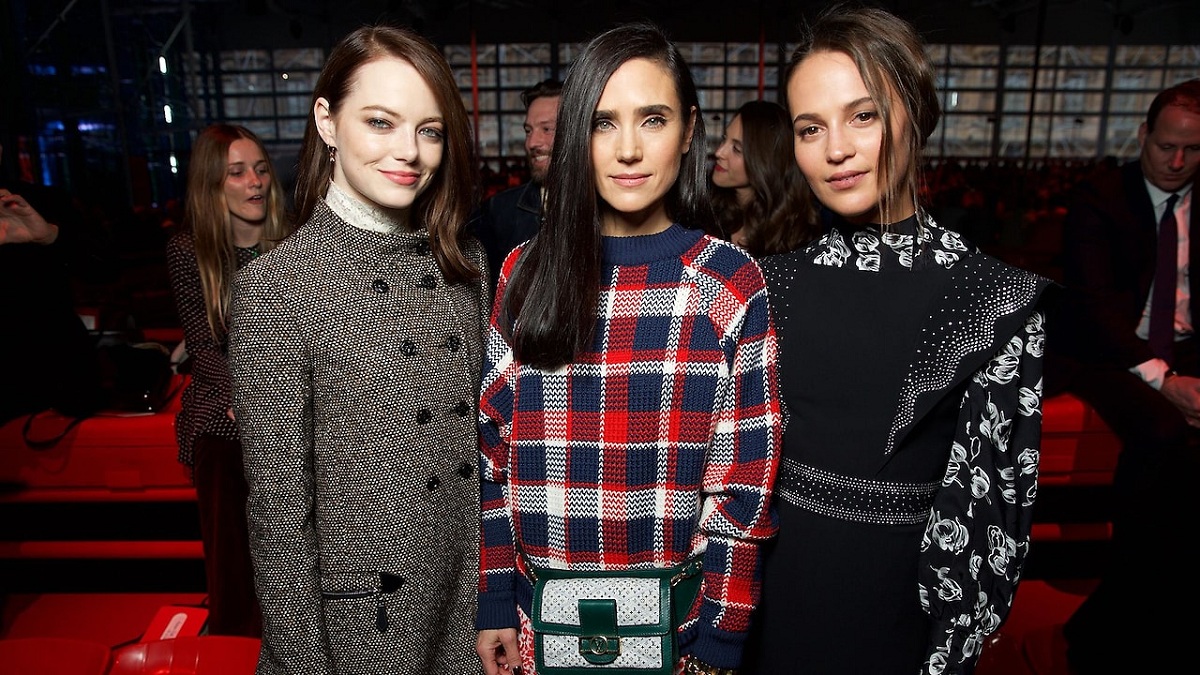 Nicolas Ghesquière presents his Louis Vuitton Spring/Summer 2022 Women’s collection at the Louvre Museum in Paris. The new collection is an invitation to the grand ball of time, uniting wardrobes of different eras, thus...

Louis Vuitton’s Journey home for the Holidays with Alicia Vikander

This year, Louis Vuitton honors the most anticipated journey of all, the one that takes you back home. Through countless doorways around the world, families and friends come together in those precious spaces we call...

Louis Vuitton presents LV Volt, a graphic new collection of unisex jewelry where the iconic LV initials are a metaphor for movement and a symbol of energy. The new collection pulsates with the energy of the initials’...