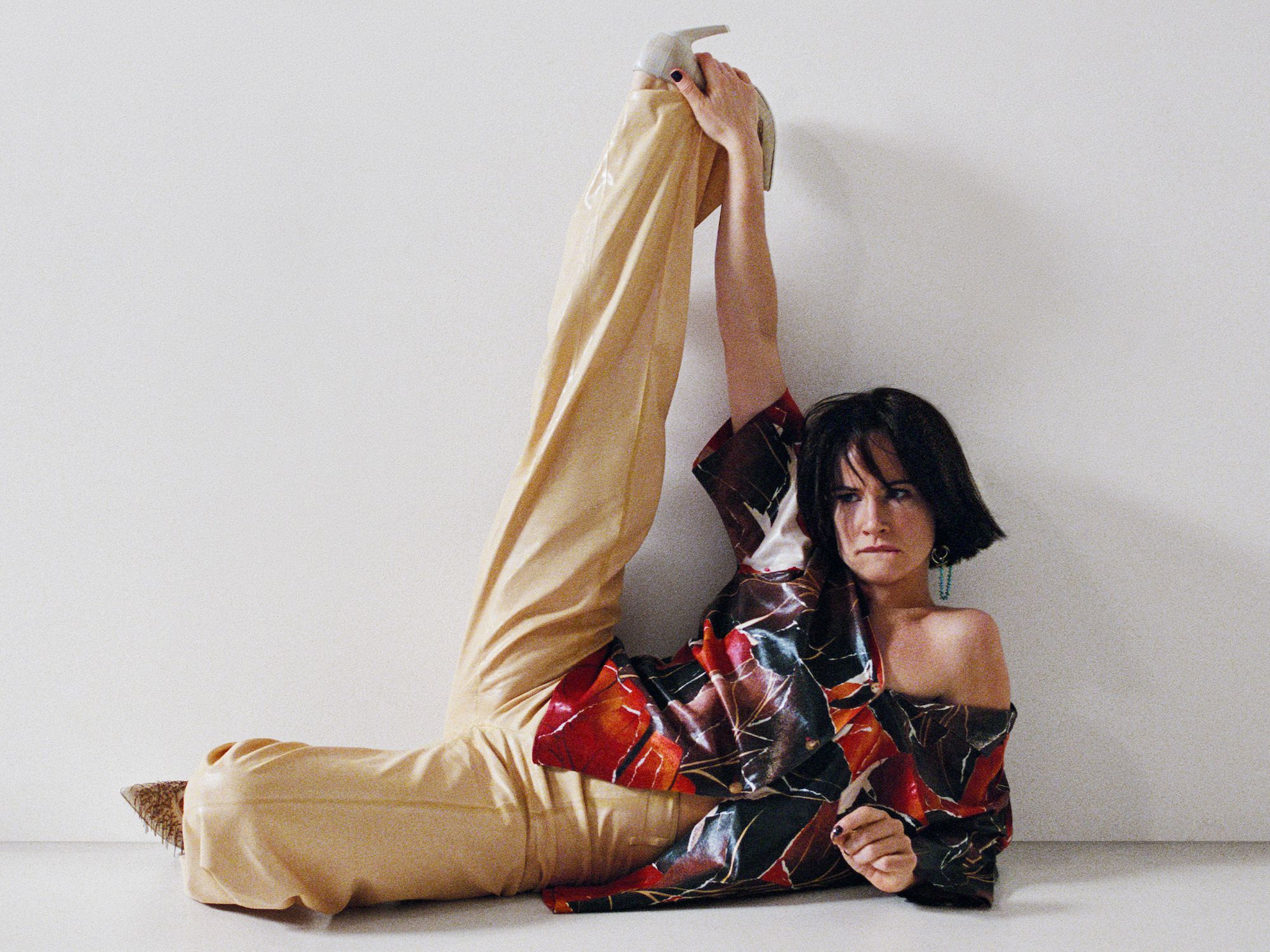 Acne Studios is pleased to announce the star of its Spring/Summer 2018 campaign, the iconic American actress Juliette Lewis. Juliette plays the role of a movie character for this cinematic campaign, which is the result of a creative collaboration between Juliette, photographer Talia Chetrit and stylist Vanessa Reid. 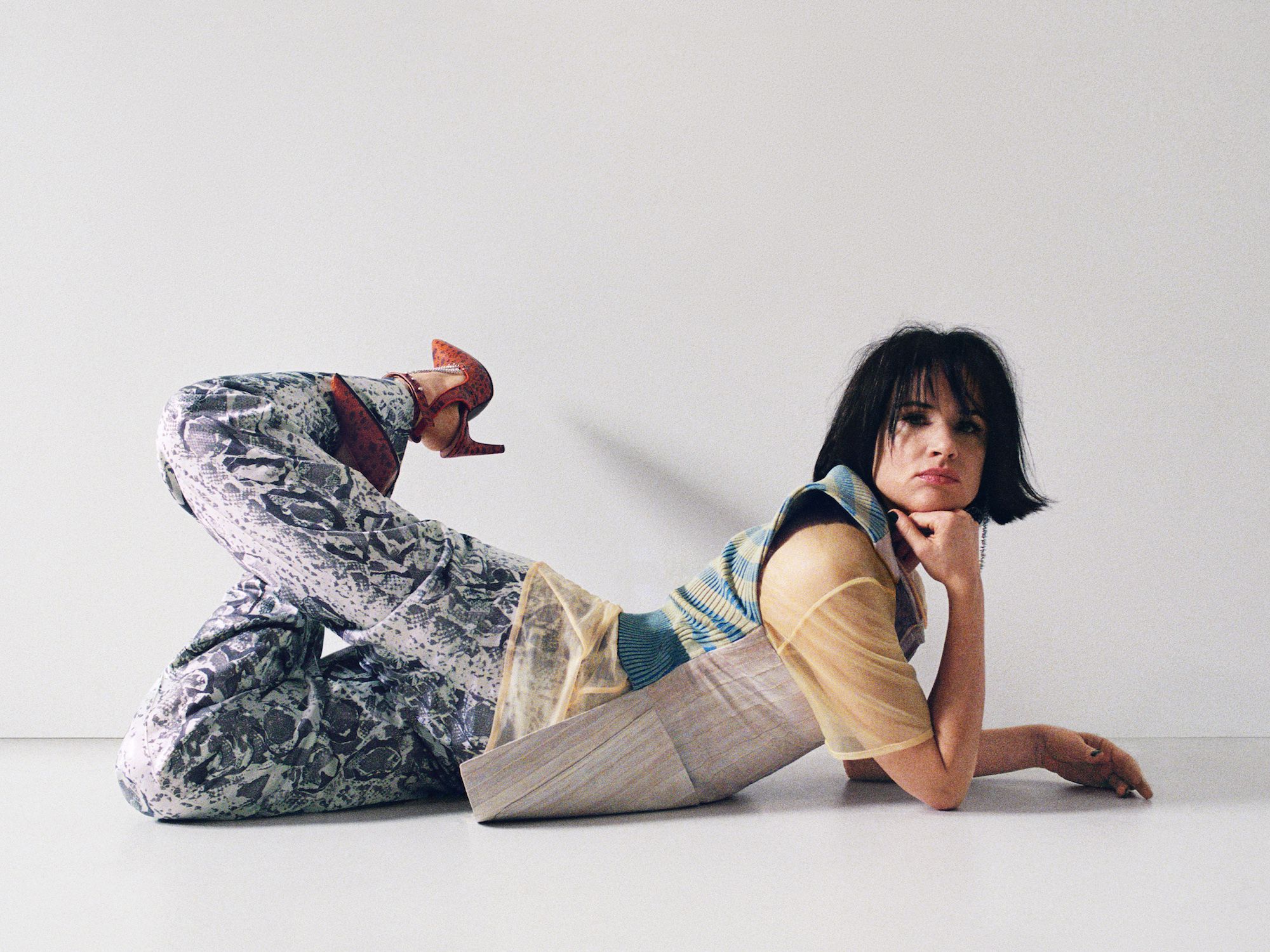 “For SS18 I was thinking about the strong women of 90s cinema. When Juliette Lewis arrived on set and saw the collection, she started to interpret the pieces by creating a character. During the shoot Talia mirrored Juliette, creating this amazing and direct energy,” said Jonny Johansson, Creative Director of Acne Studios. 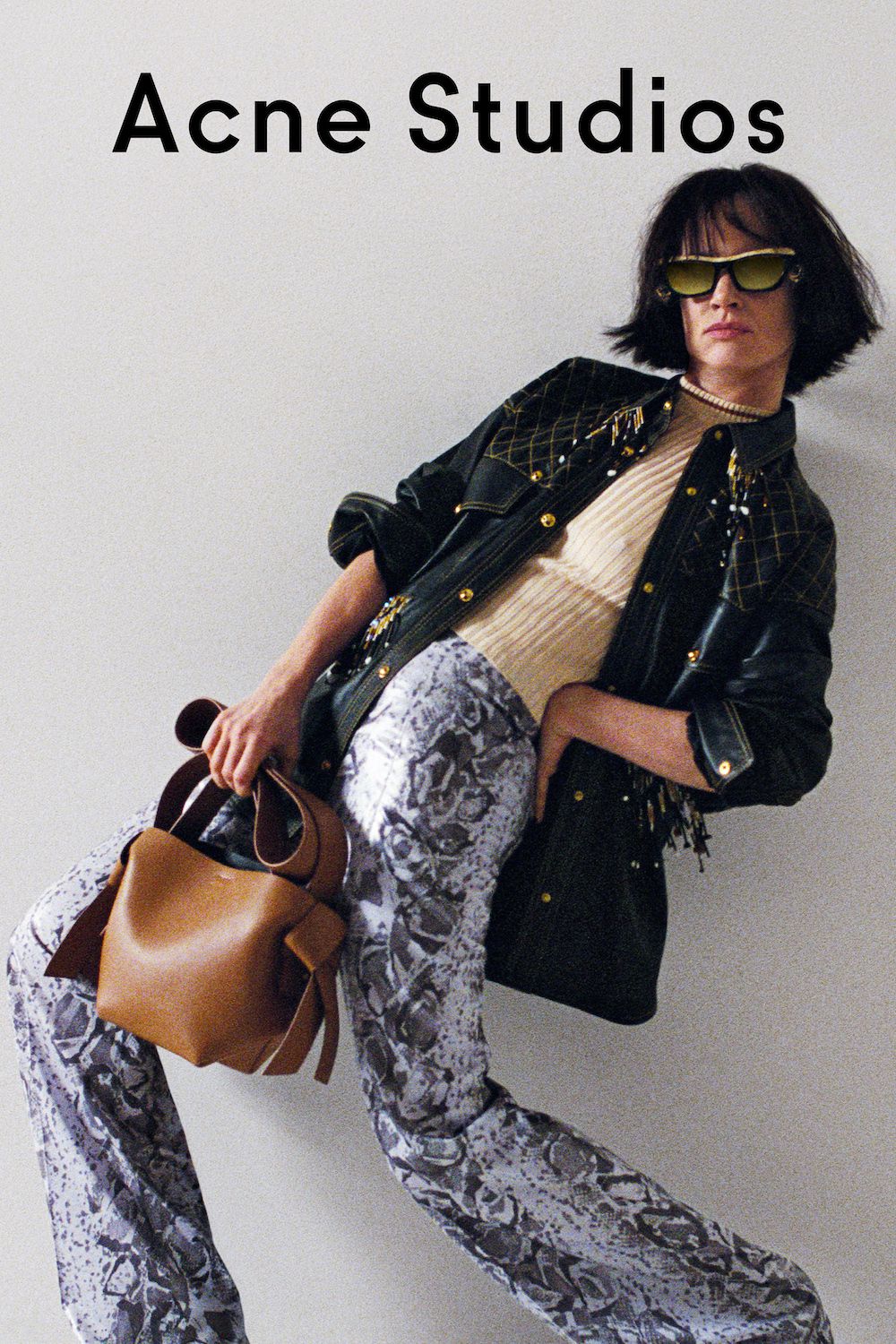 Both the campaign and the collection are all about strong women. In the images Juliette strikes a series of poses, in an exaggerated display of persona. Throughout, Talia stayed close to Juliette, mirroring her actions and closely cropping the images to ensure all attention is on Juliette and the character she portrays. 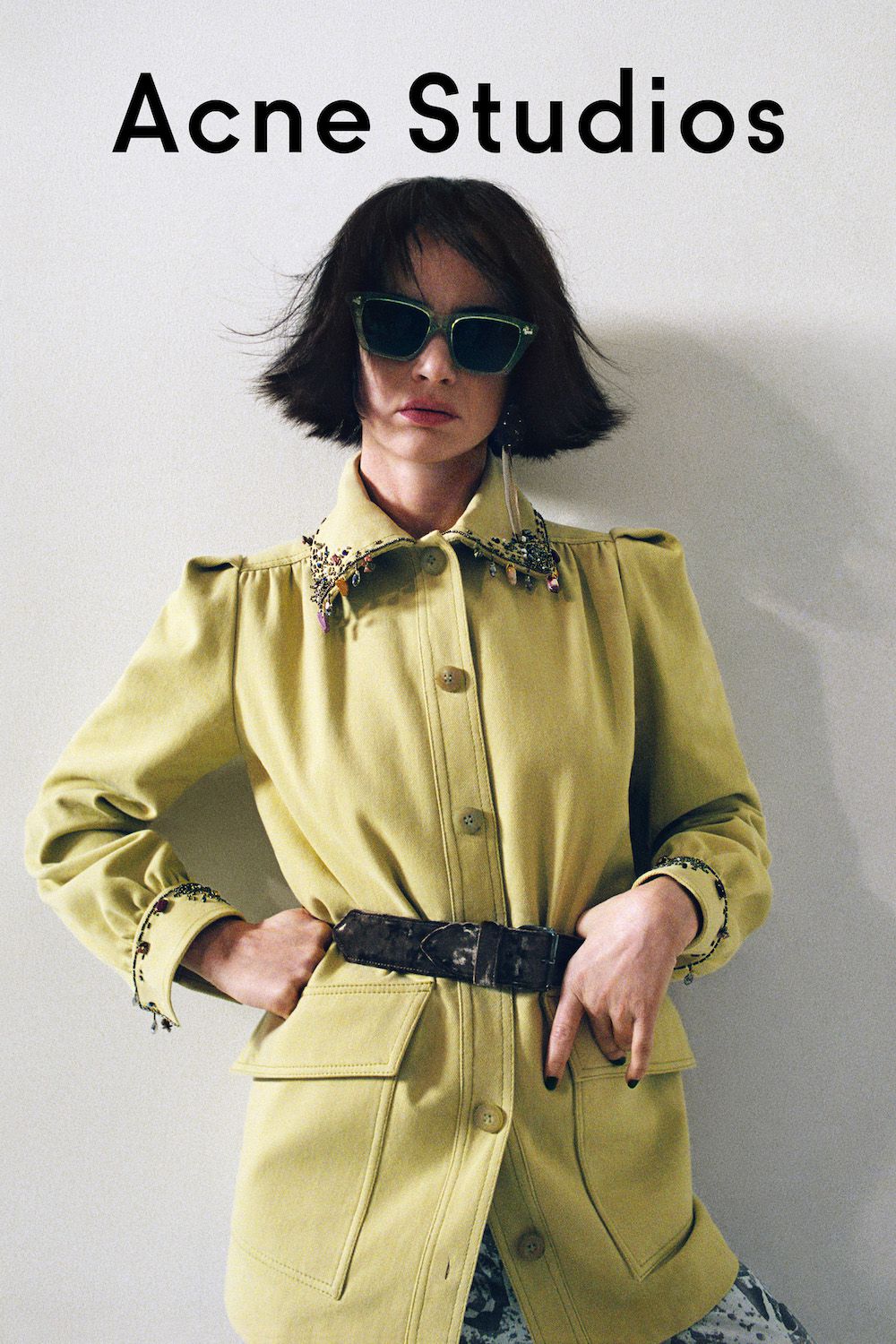 Juliette wears pieces from the Spring/Summer 2018 women’s collection, which explored the idea of separates with an outsider’s point of view. 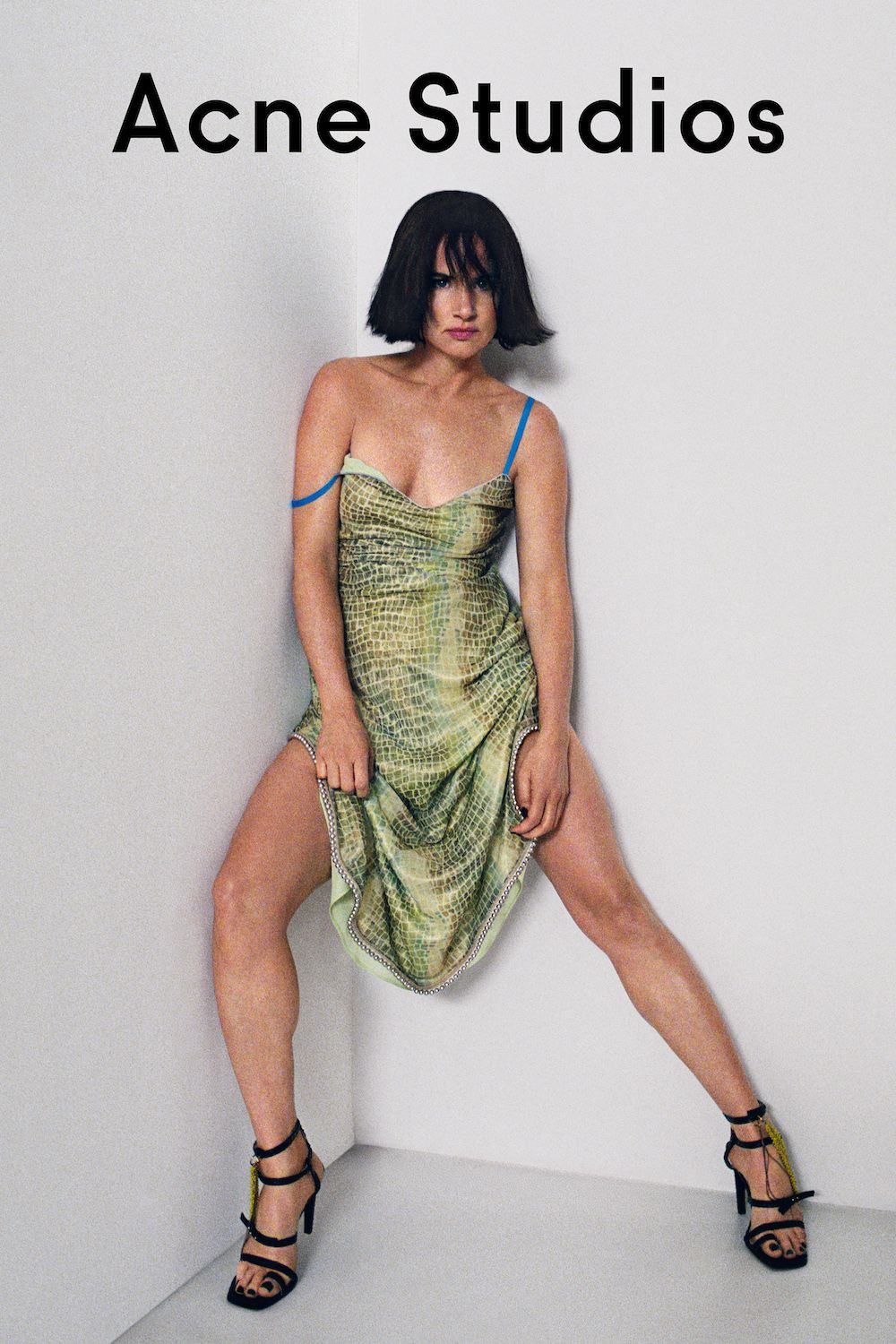 The pieces – such as satin shirts, high waisted trousers and roomy cut tailoring – are as if found by a renegade movie character and brought together to create a new wardrobe. 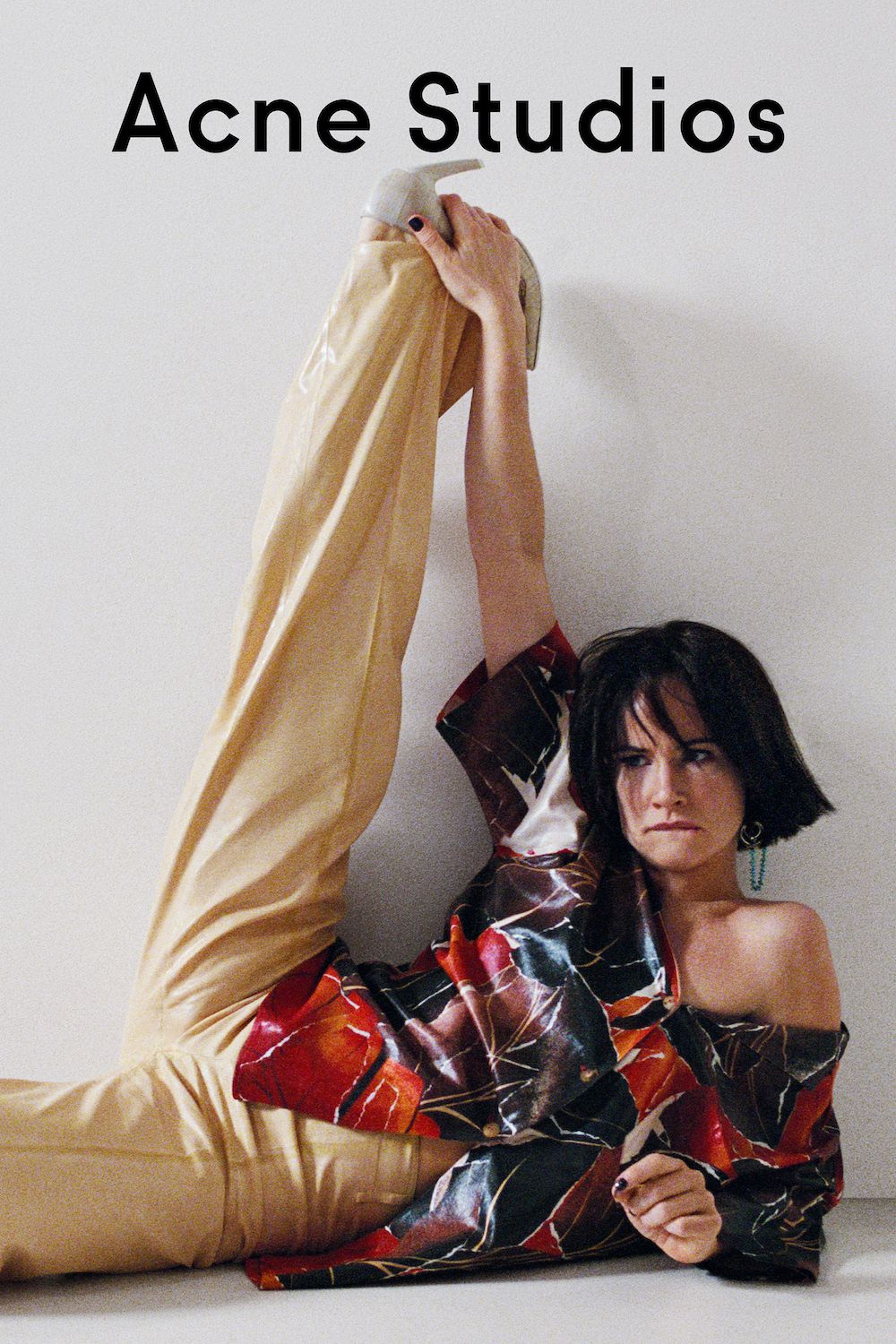 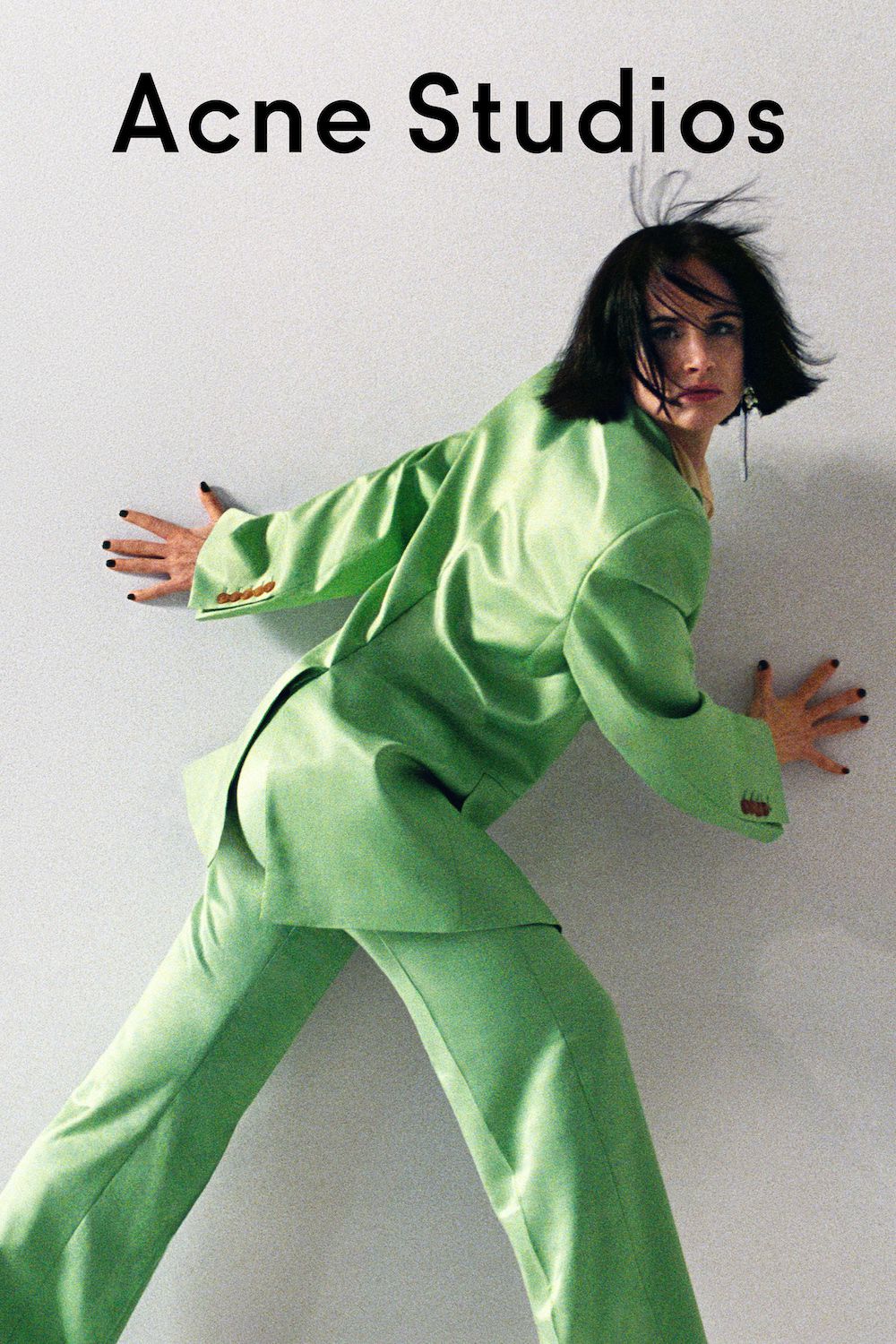