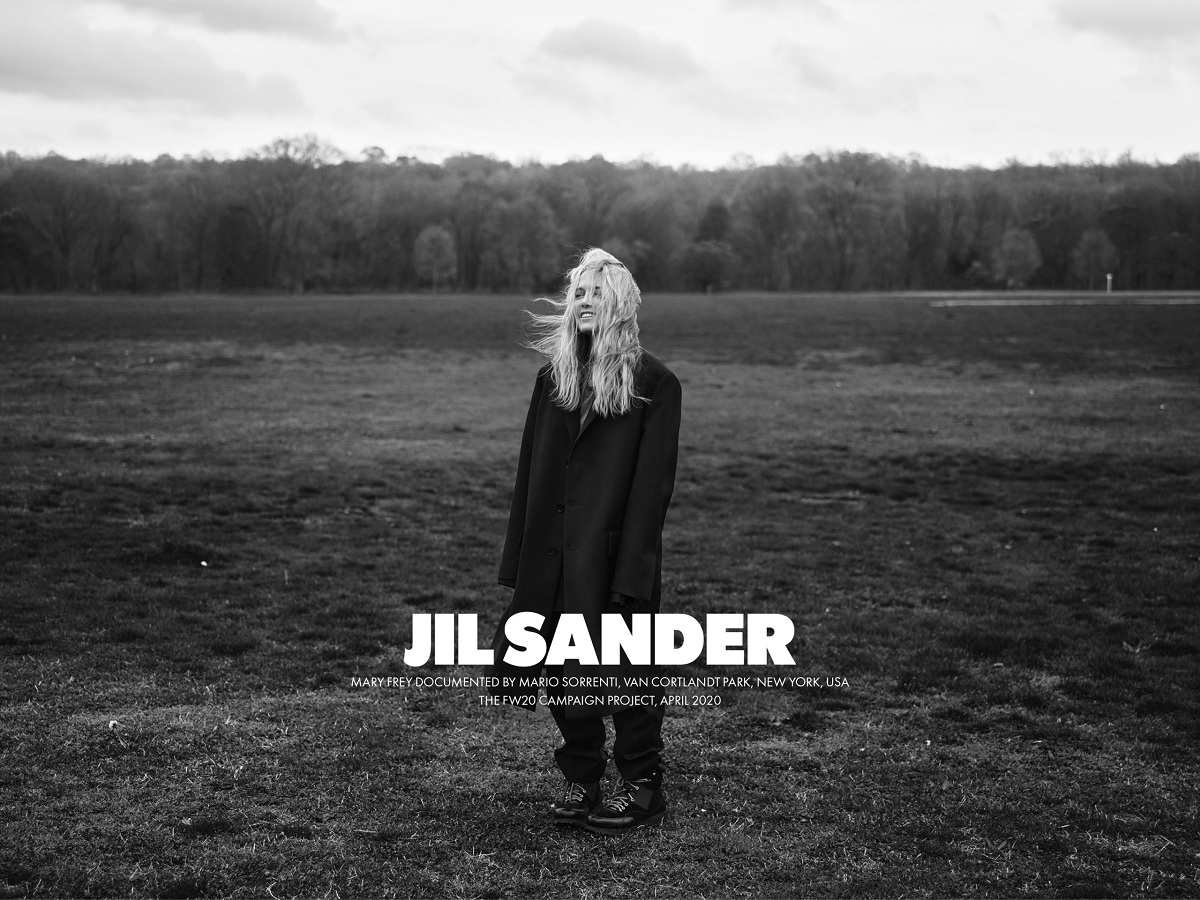 A journey through intimacy, trust, and respect. Lucie and Luke Meier have invited photographers they know, with whom they have previously collaborated, to interpret in their own way the values and ideas they are infusing into Jil Sander. 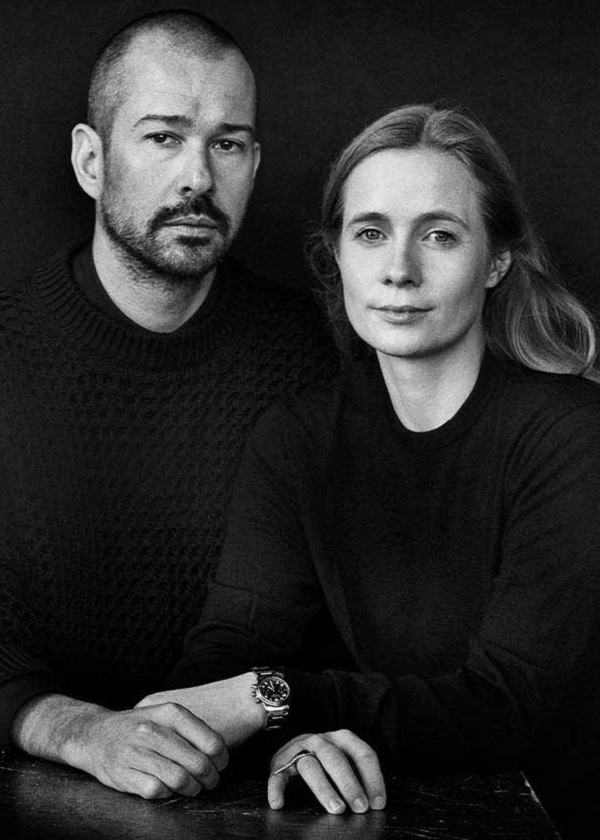 They have called Anders Edström, Olivier Kervern, Stephen Kidd, Chris Rhodes, Lina Scheynius, and Mario Sorrenti, and asked them to frame the space that flows among them, aesthetically and personally. Using garments as characters in the ongoing conversation of an extended family. They know each other. 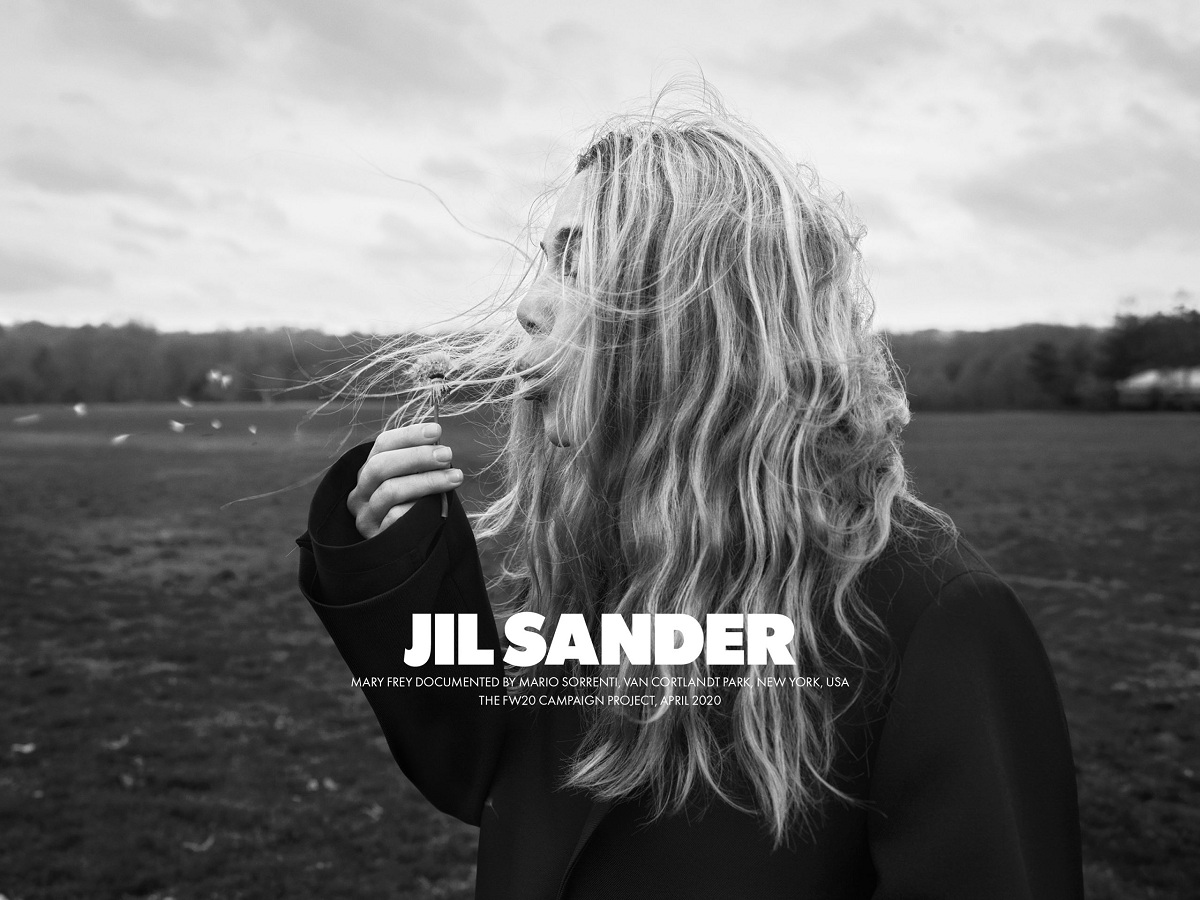 The experiment aims at creating an atmosphere, a sensitivity, a constellation, larger and more nuanced than any single image, of any of its components. Where every frame, every garment counterpoints the other, contributing to the whole.

As Lucie and Luke Meier remark, “We are pleased by the fact that Anders, Olivier, Stephen, Chris, Lina, and Mario have accepted our invitation to work on a project together, somehow handing over to us the authorship of the whole work. It is a declaration of real trust and of a genuine desire to share. The result perfectly captures our intentions and the honesty of each individual’s commitment and work.” 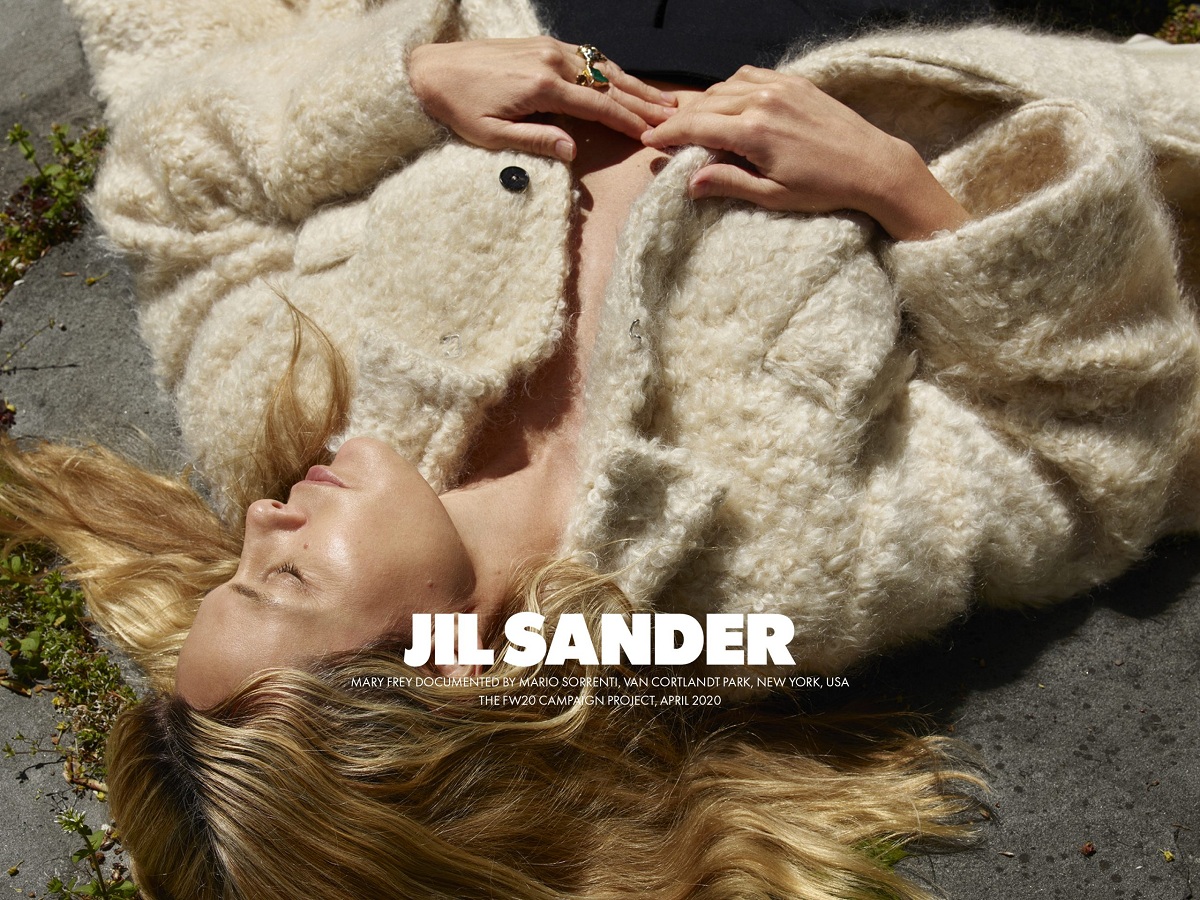 An approach which has led the artists to open up in a personal and intimate way, portraying themselves, their partners and children, family members and friends, their pets, or still life imagery, in the space of their homes and gardens. Sometimes exposing their intimate lives, and producing these kind of images for the first time. 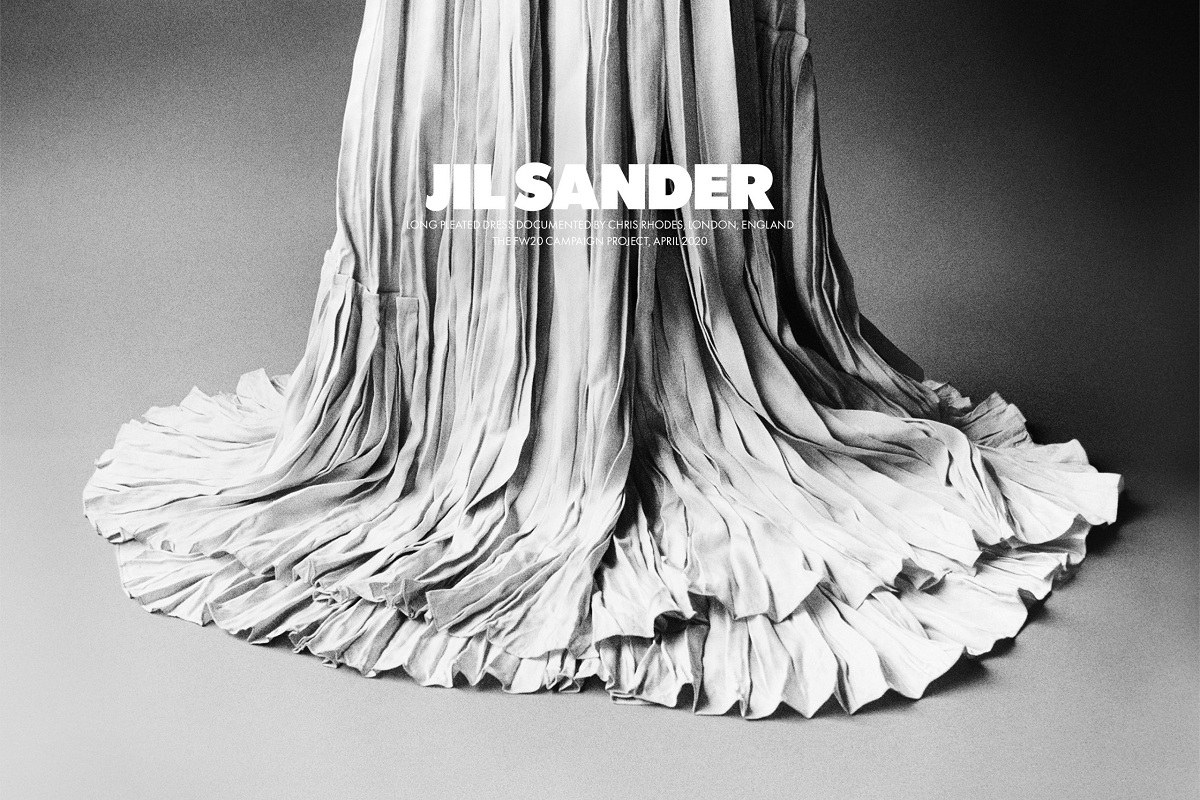 The results feel comfortable. The space between the artists, their subjects, and us can be direct, emotional, discreet, vulnerable, suggestive, or evocative. Here touch is as important as sight. Here artistic intention and the rationale behind and beyond everybody’s work smoothly coexist. 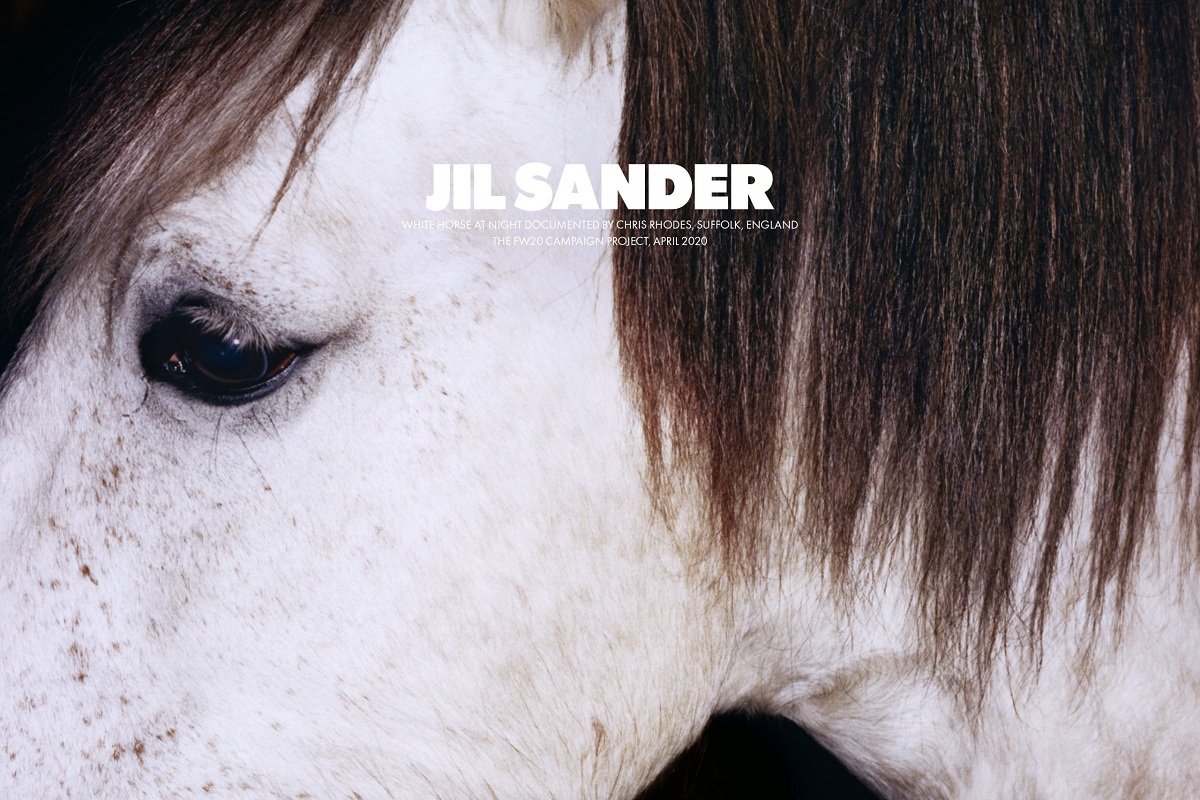 This is the first in an ongoing collaborative project for Jil Sander that Lucie and Luke have initiated, and will be published into a book. 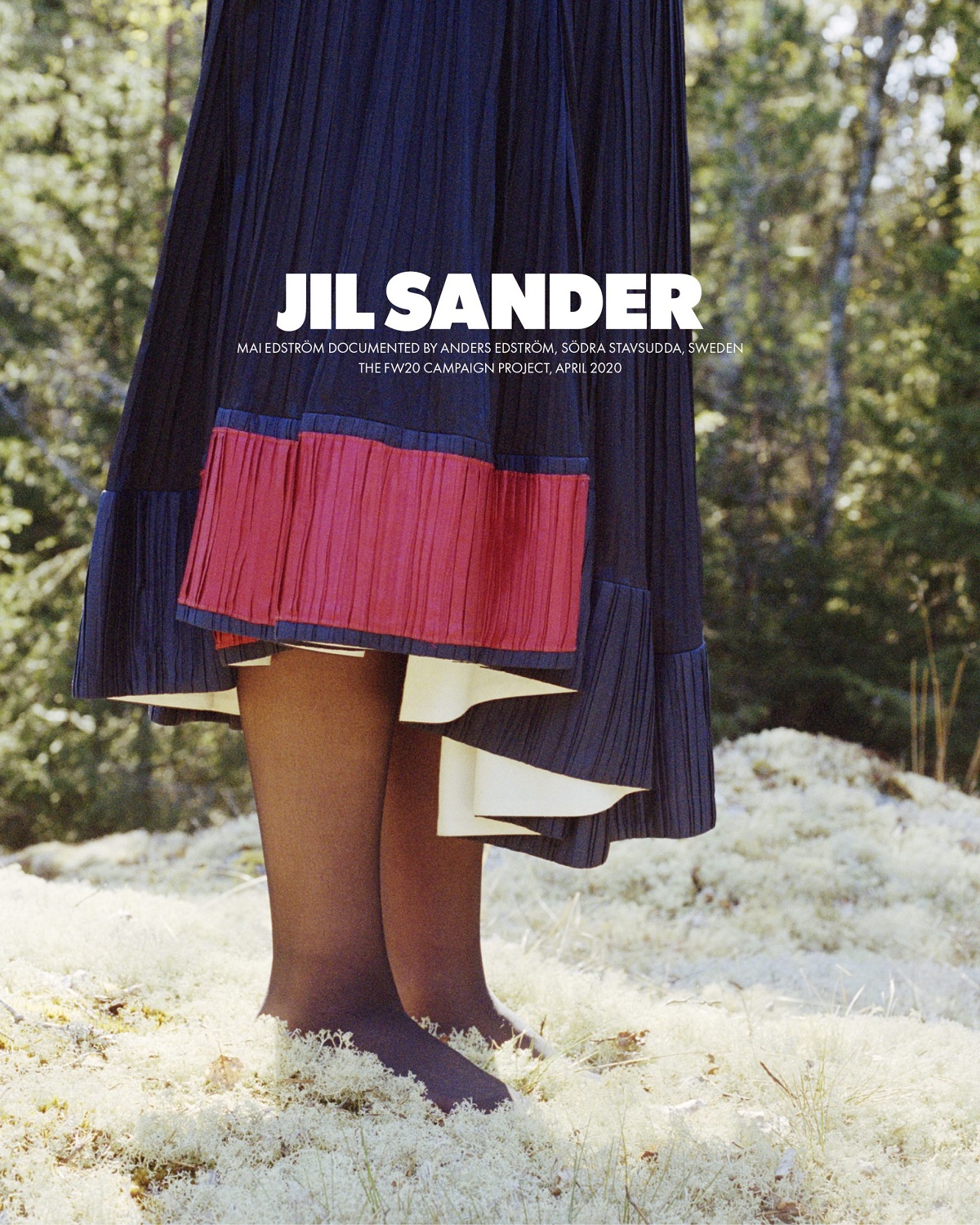 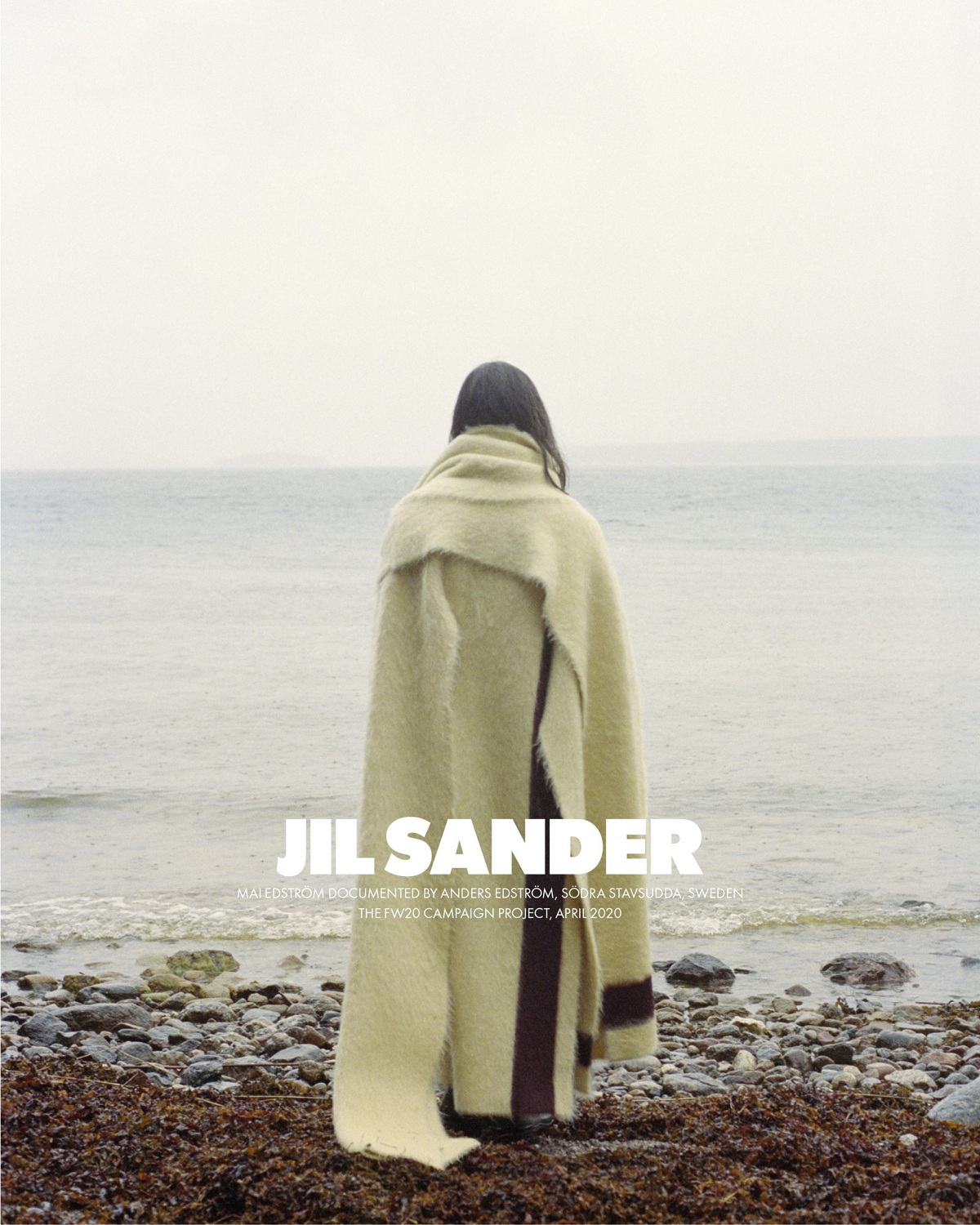 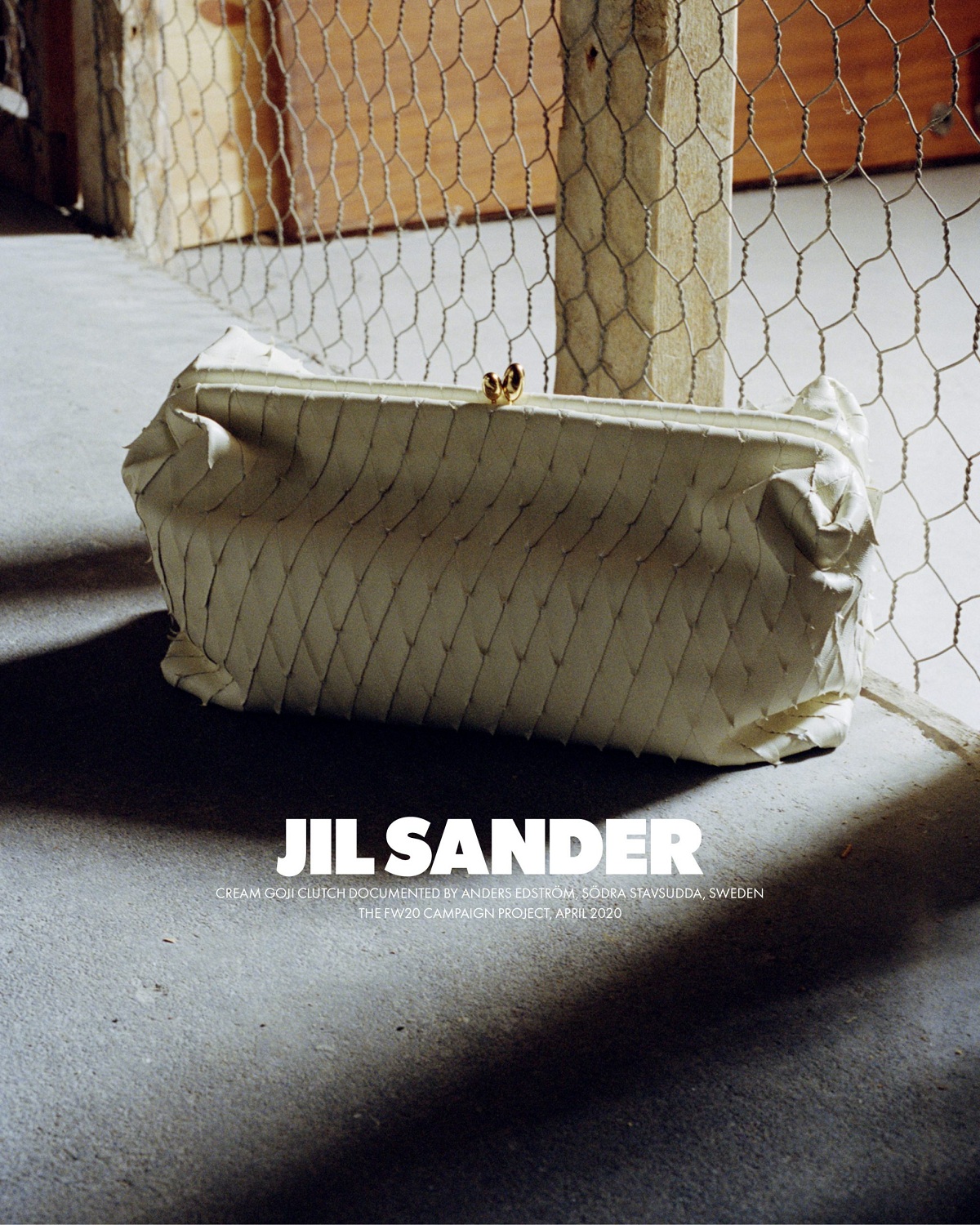 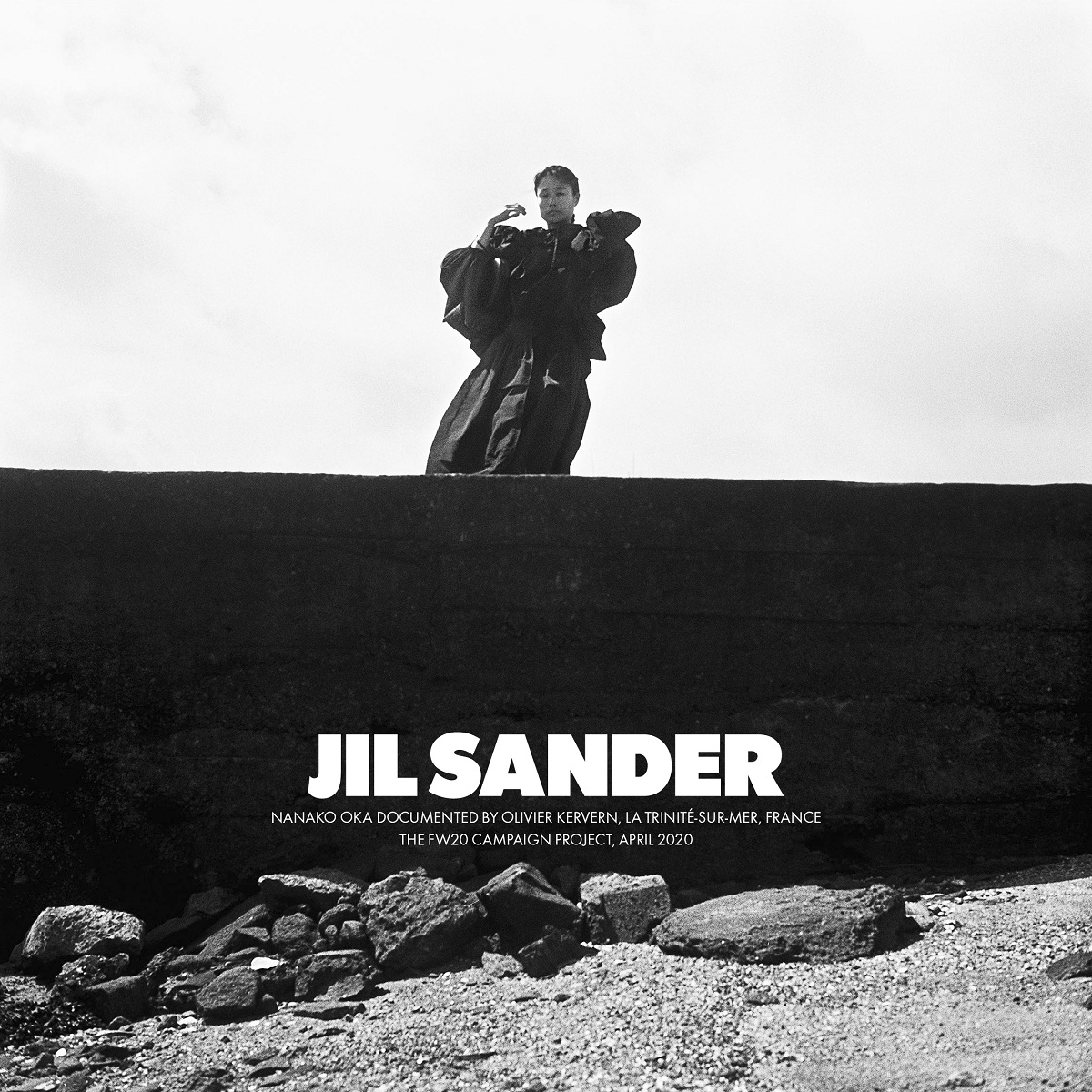 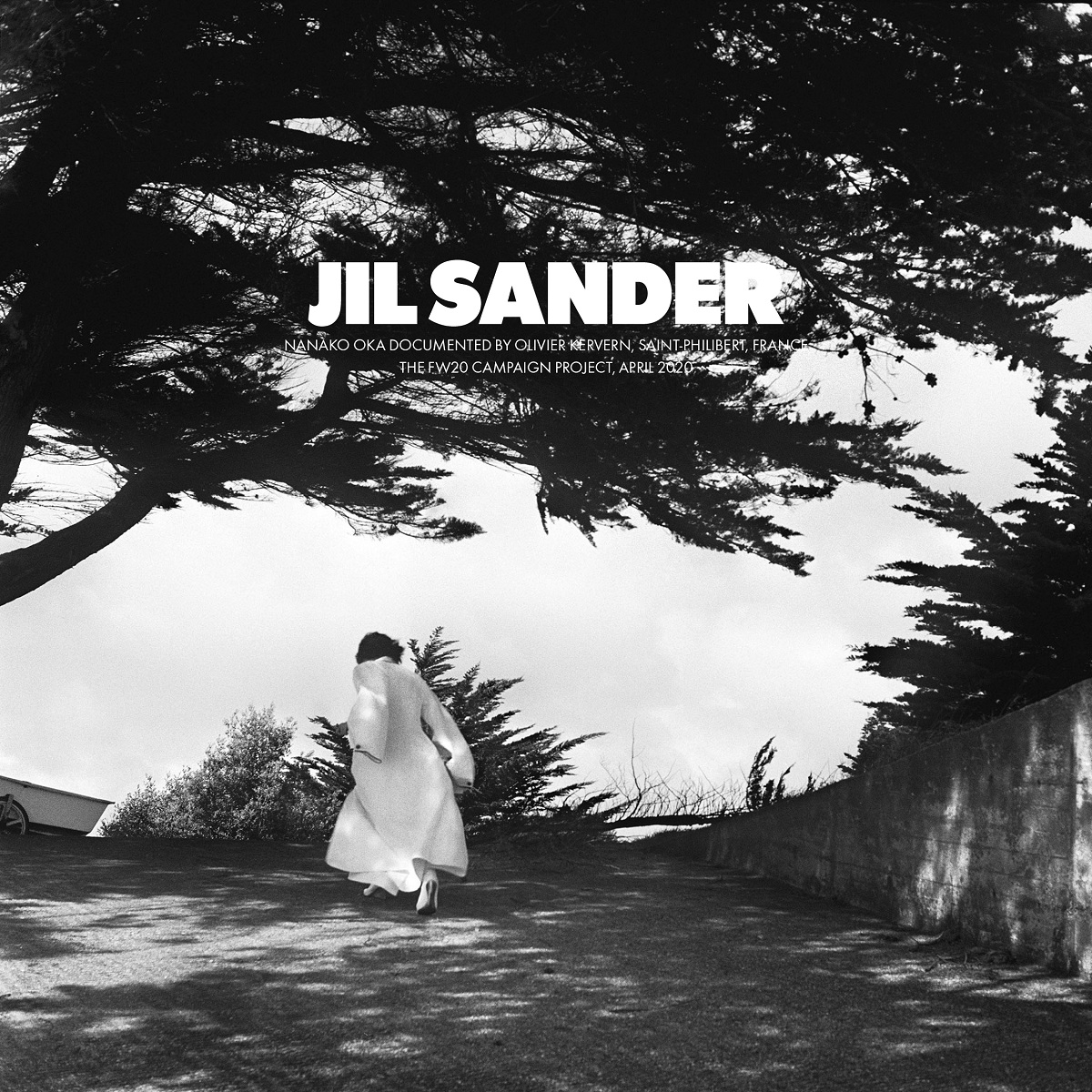 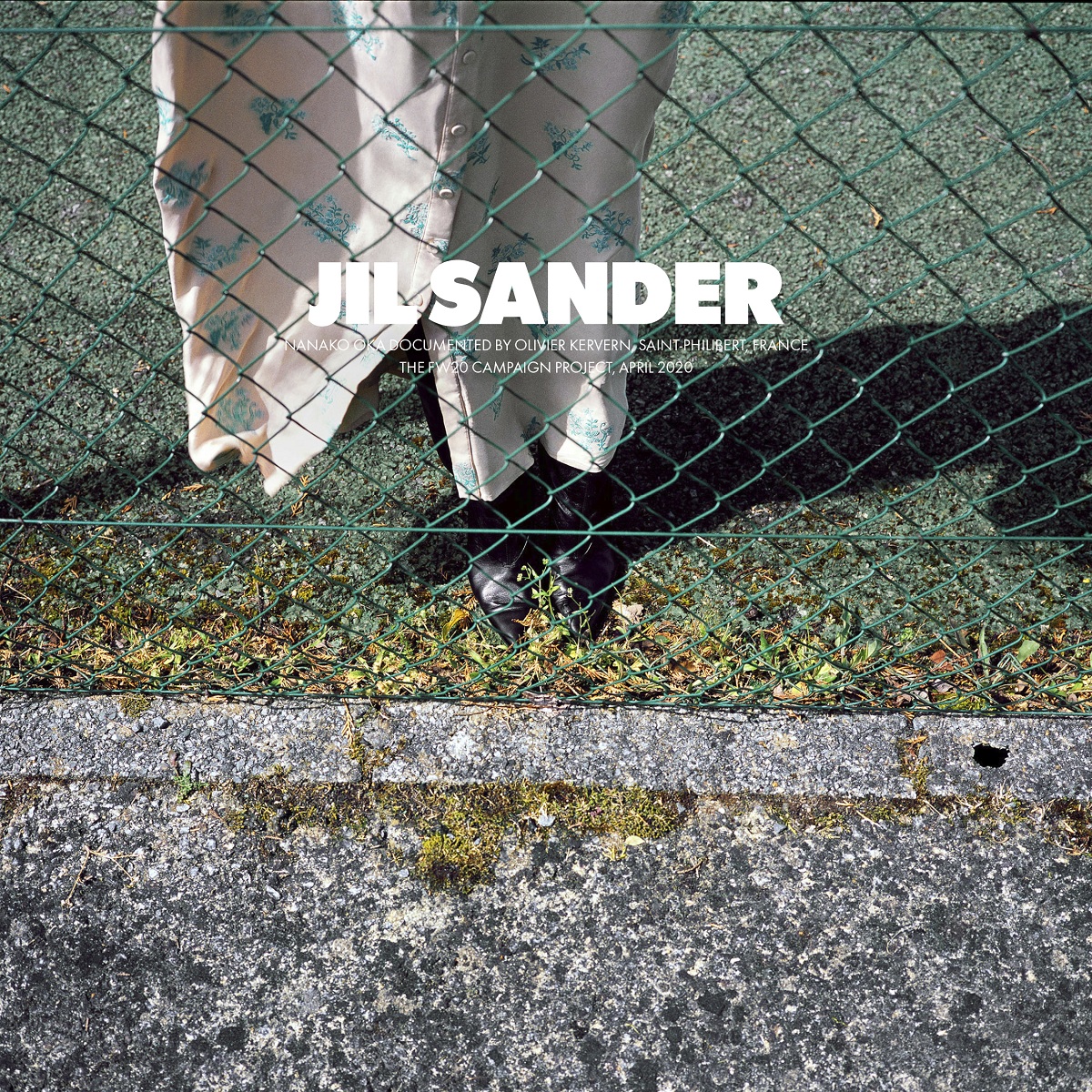 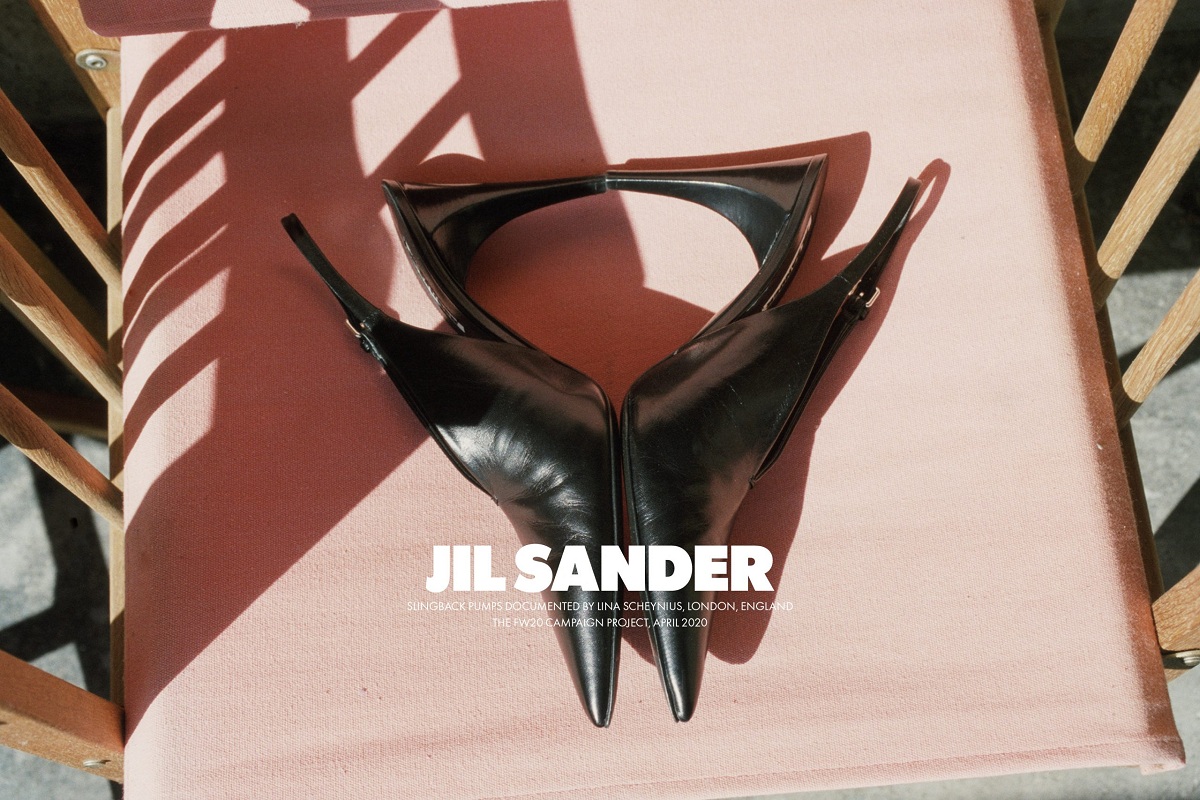 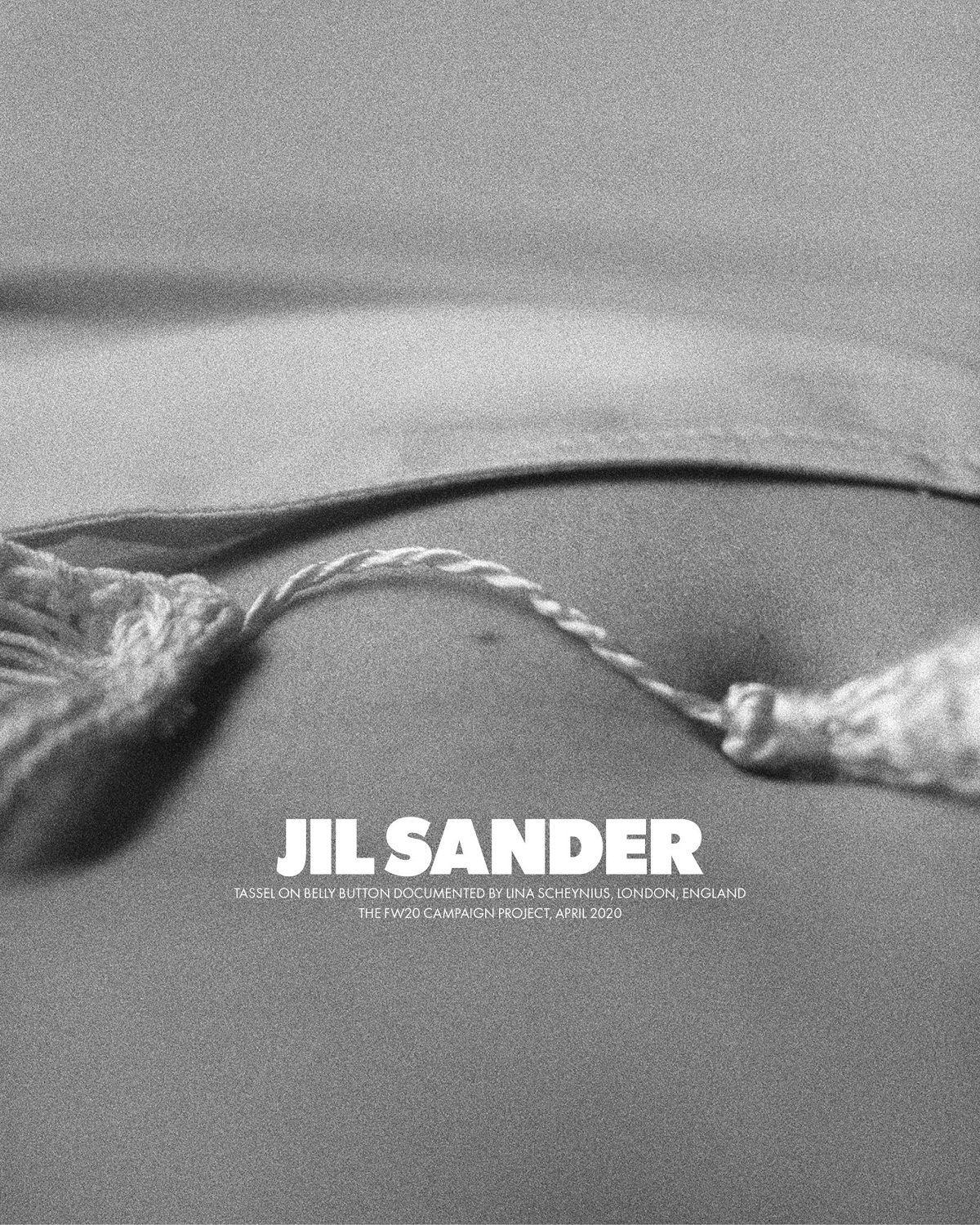 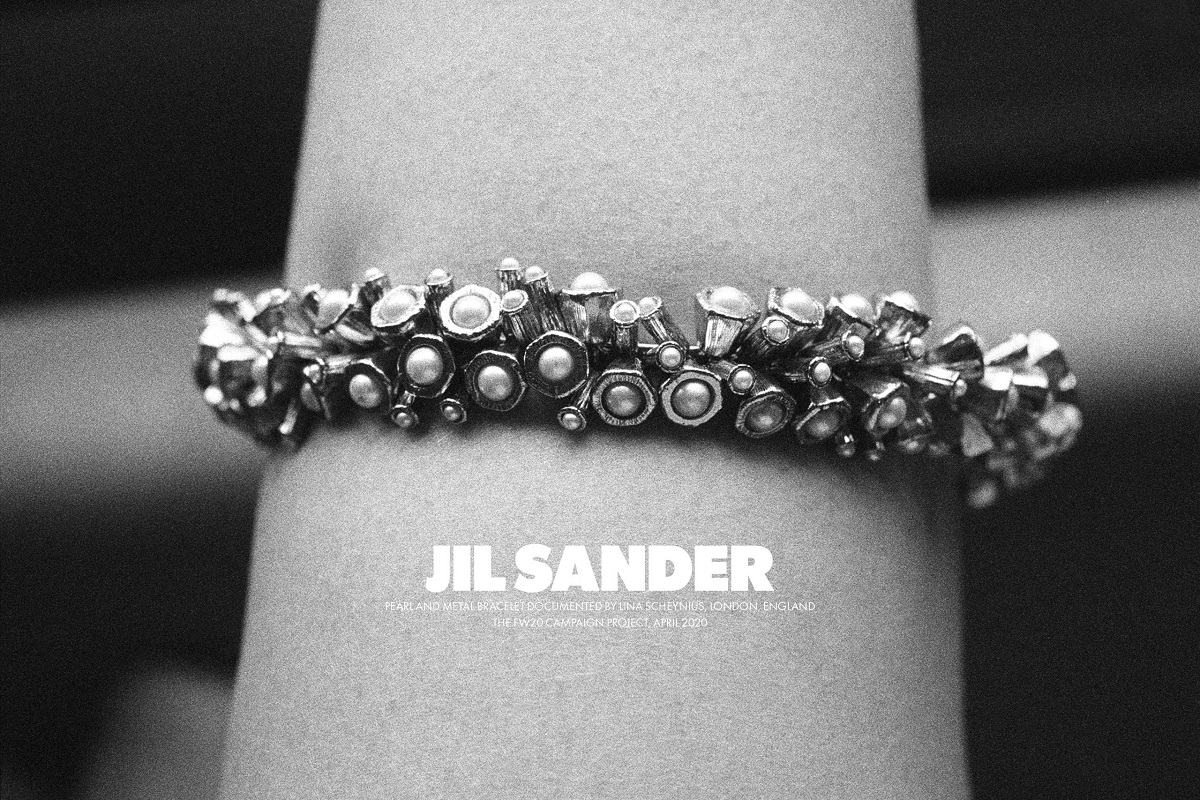