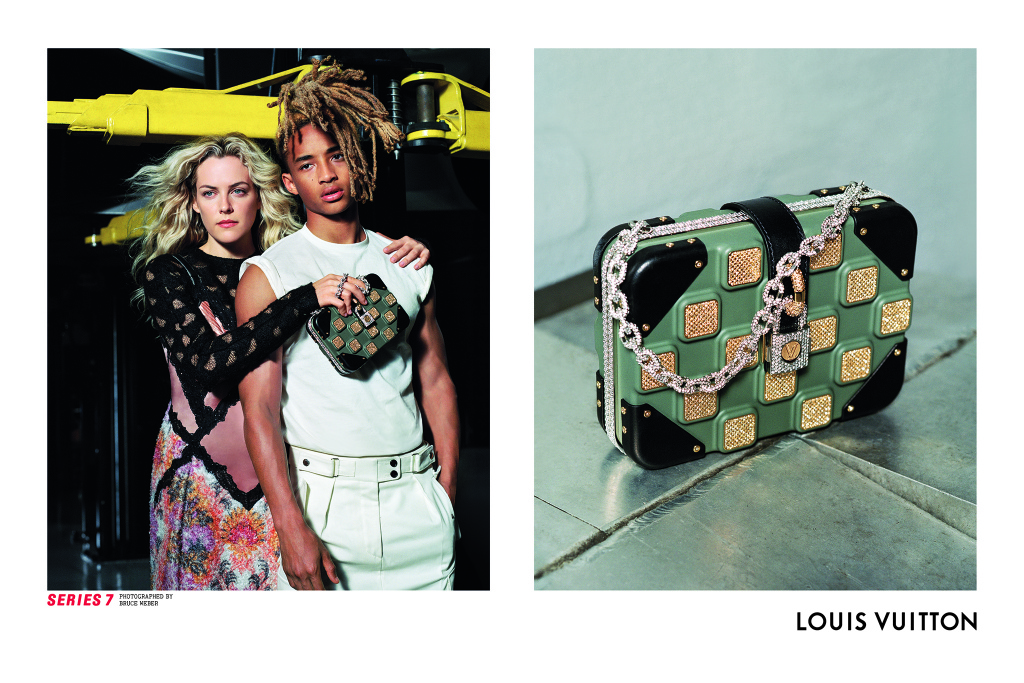 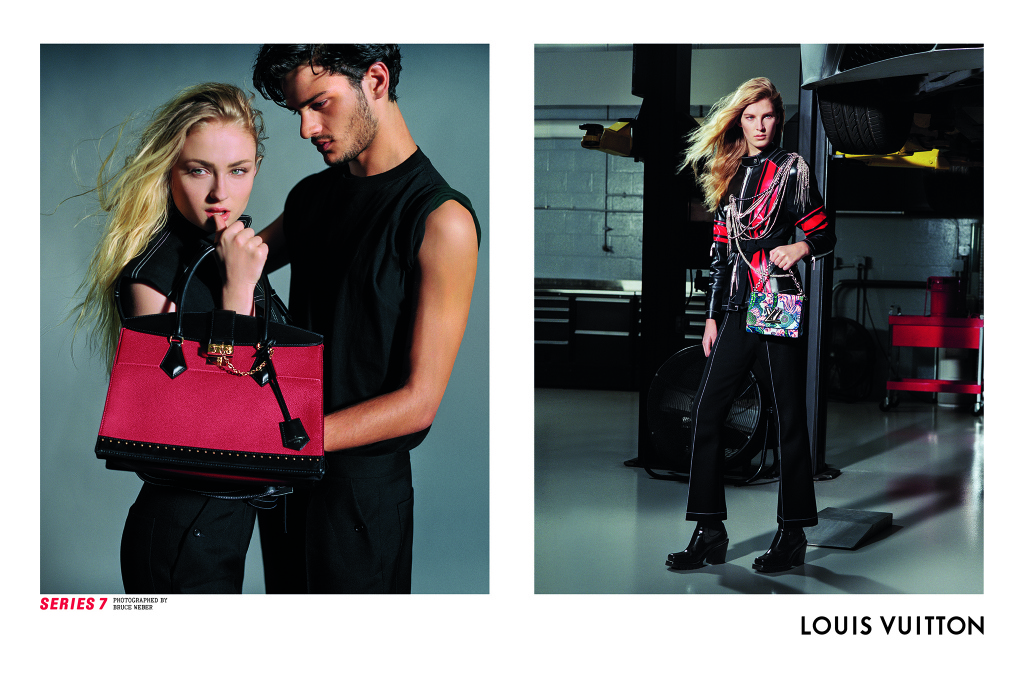 “Working with Bruce Weber was one of the most magical experiences of my life. Standing in front of a legend and learning from him was both an educational and spiritual experience for a young artist like myself. Being able to make an impact on art, fashion and the youth all at once was a dream come true,” Jaden Smith said. 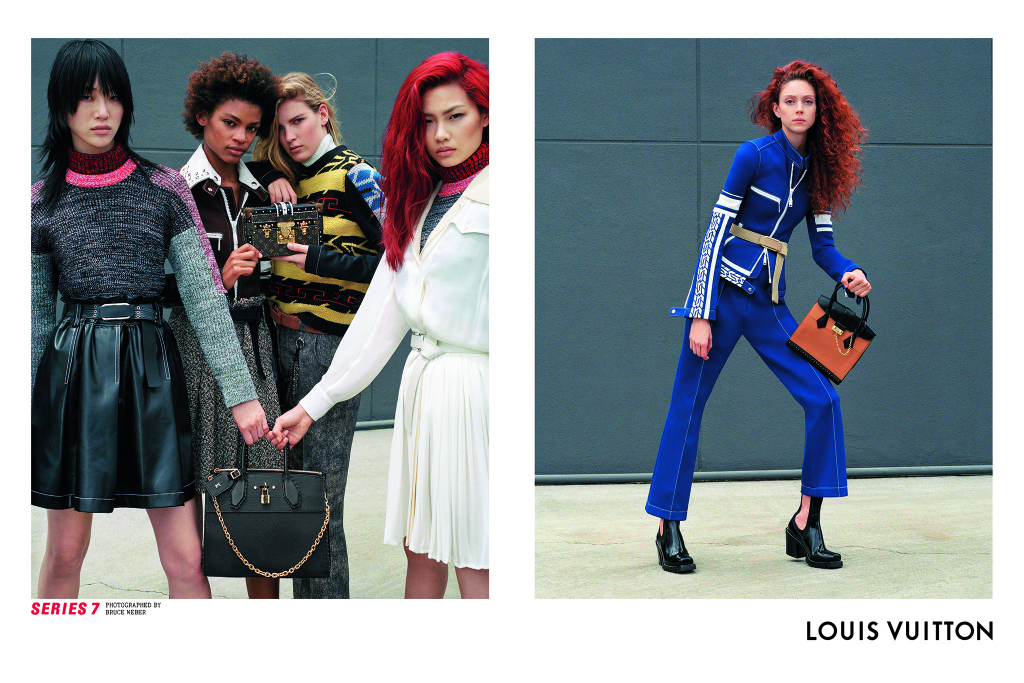 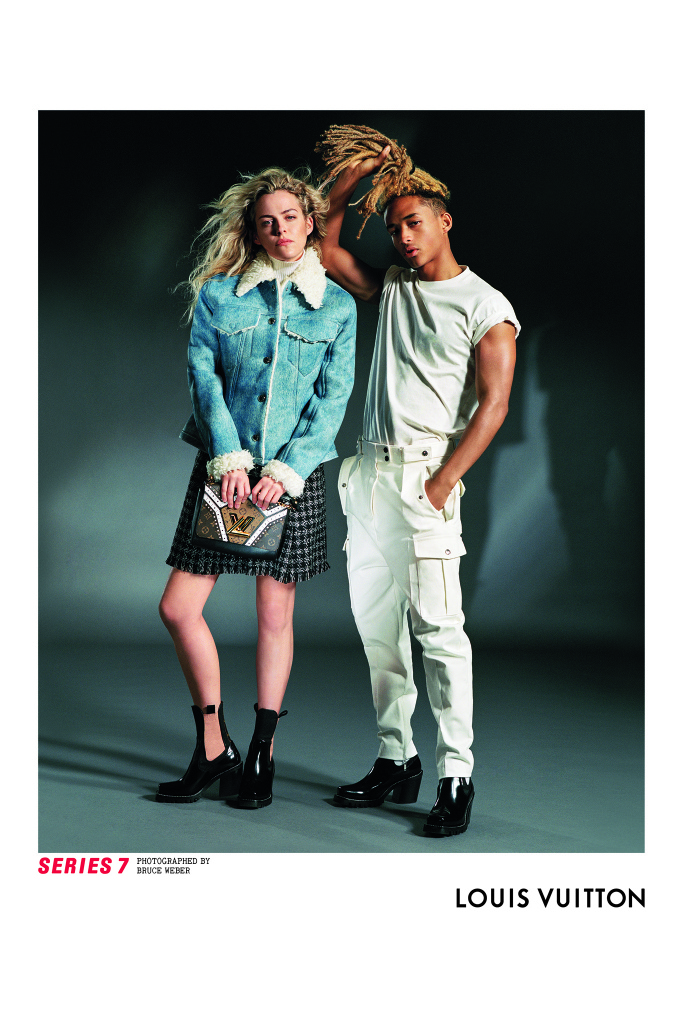 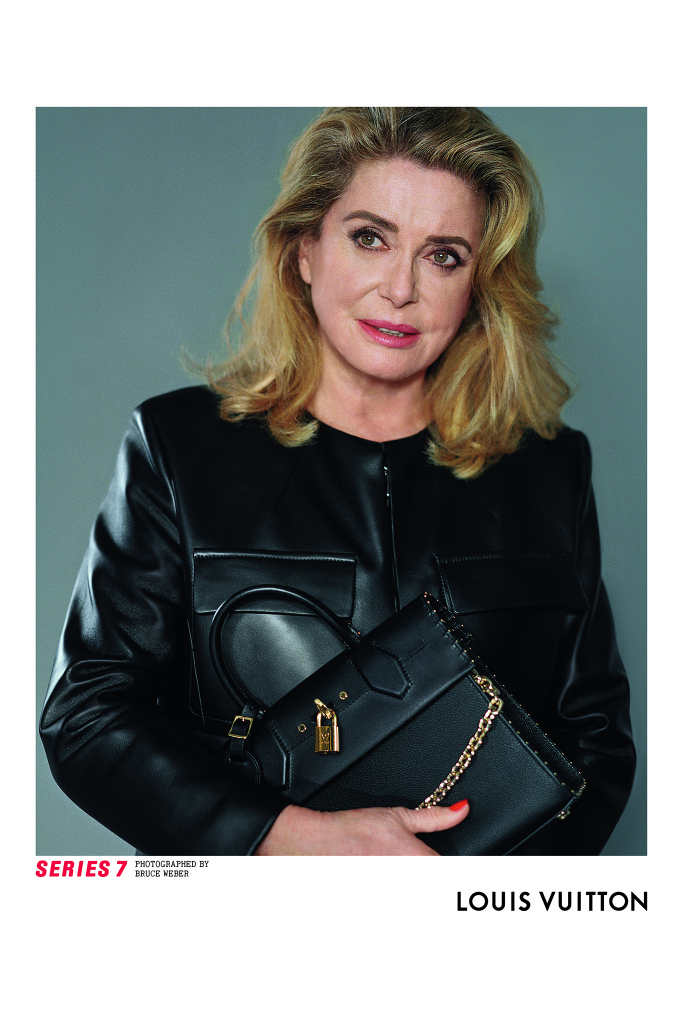